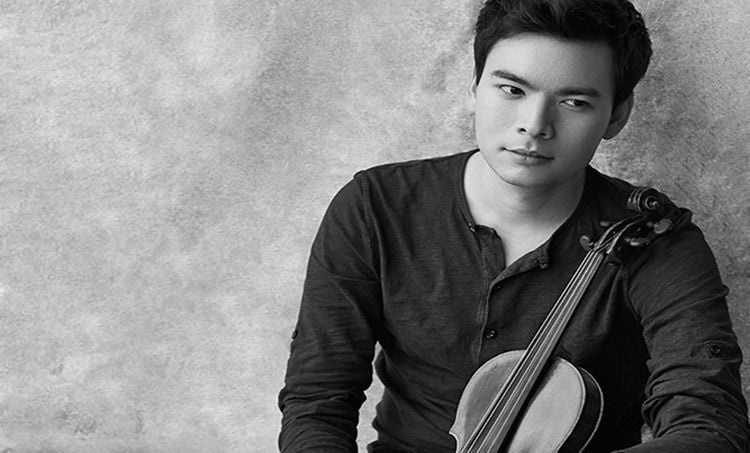 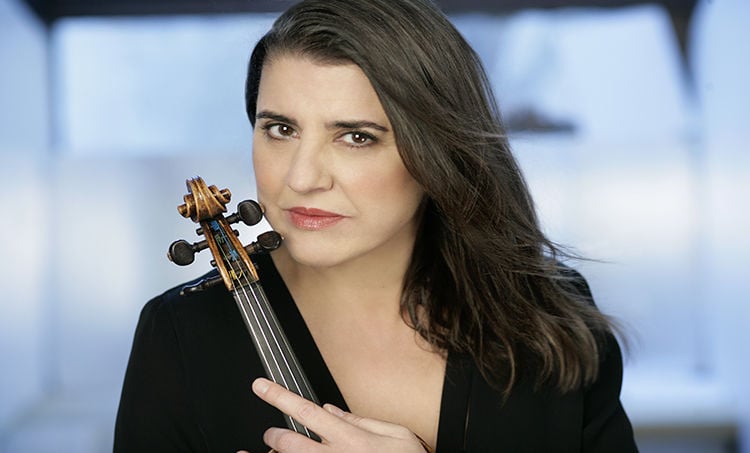 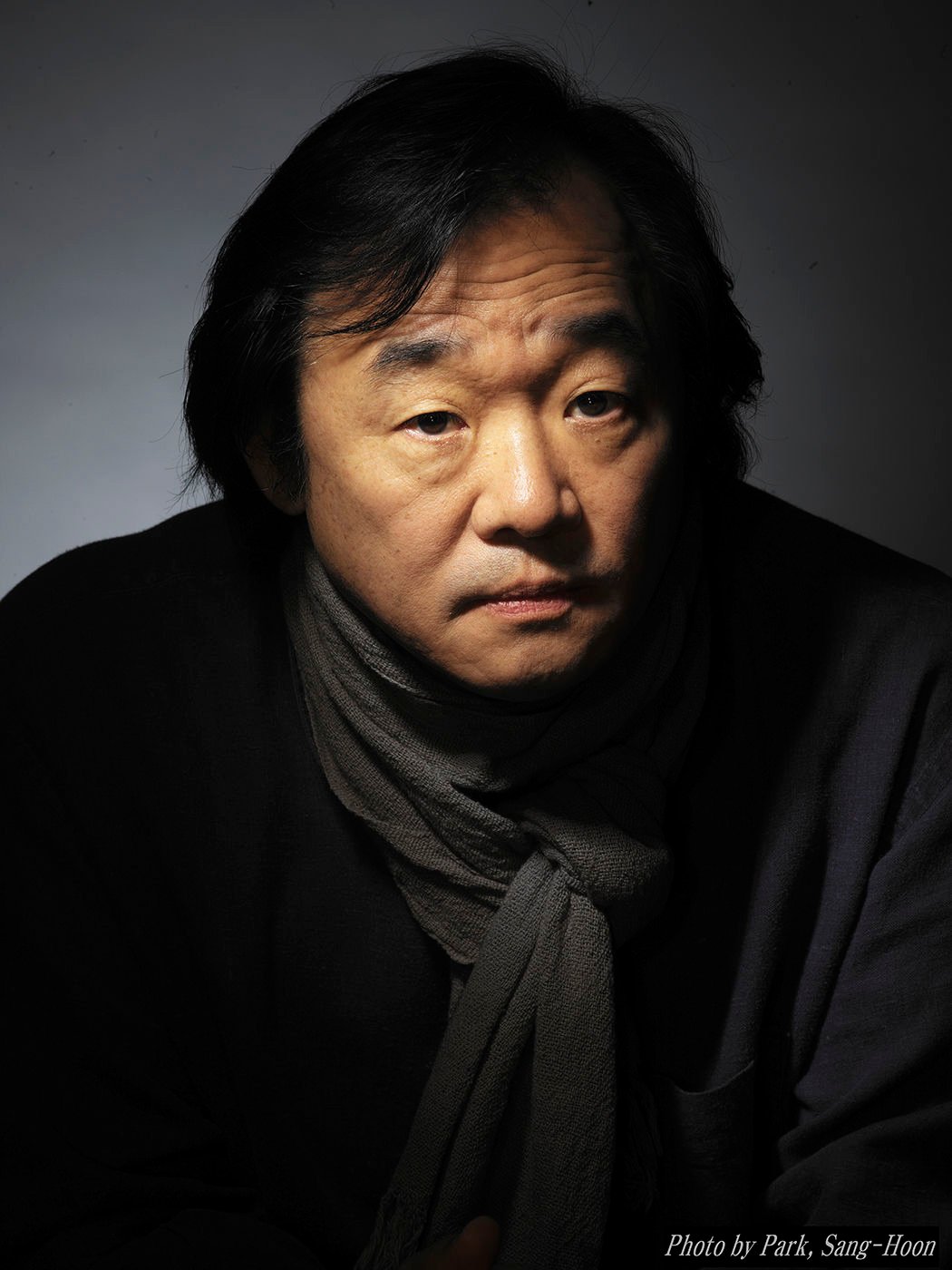 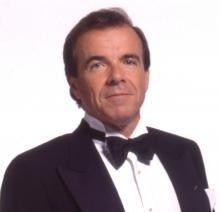 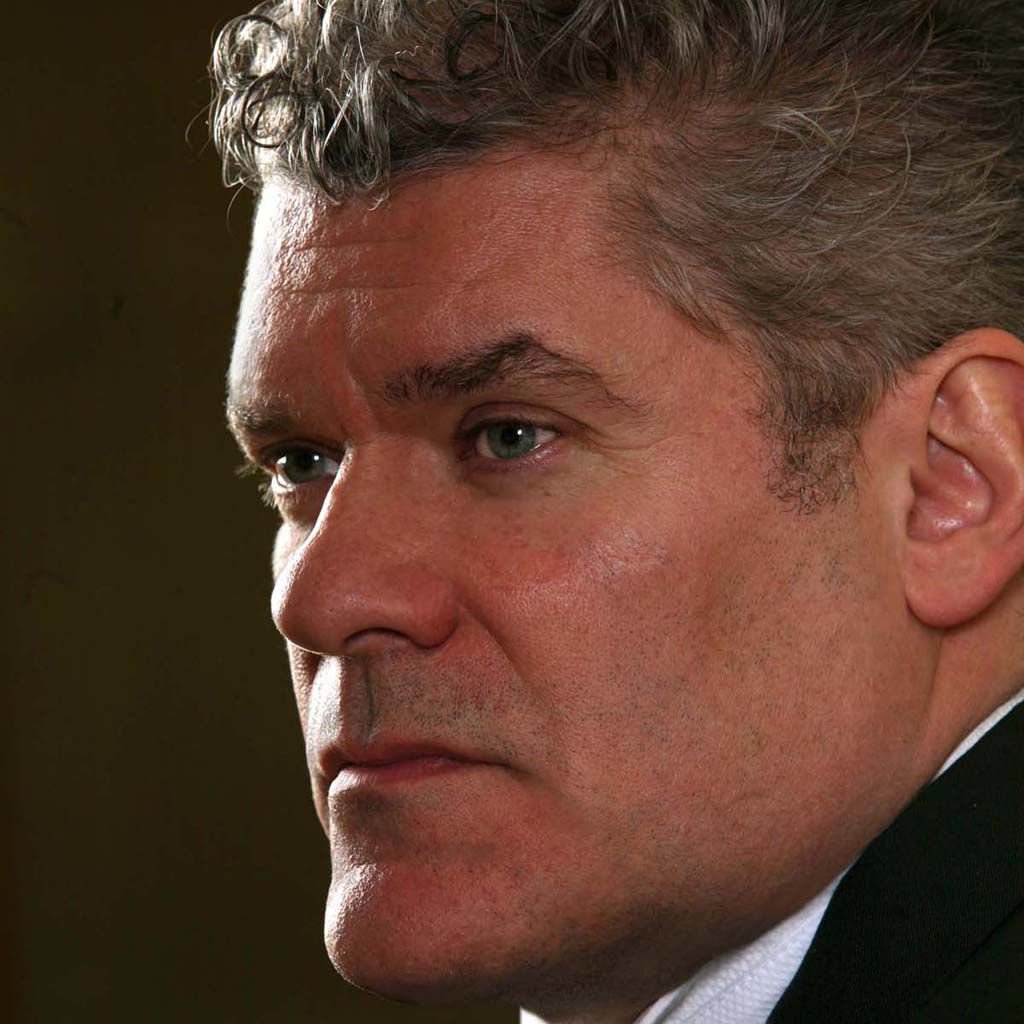 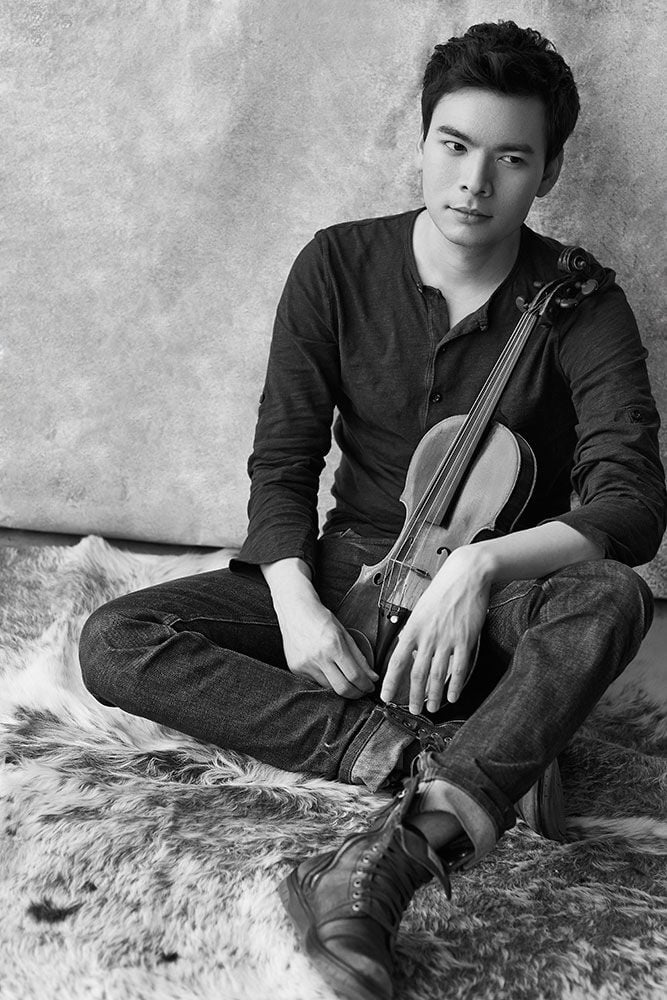 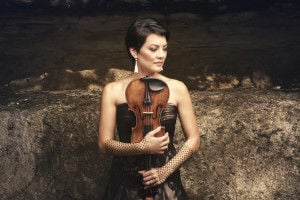 Eastern Music Festival returns June 23 – July 28, 2018, for its 57th season with over 60 performances during its five-week run.

“This season contains all the fabulous talent and artistry that our region has come to expect from Eastern Music Festival,” says music director Gerard Schwarz. “This year we are privileged to perform four world premieres, including Hyekyung Lee’s Climbing Tomorrow, commissioned by Ambassador Bonnie McElveen-Hunter.”

For the first time, EMF is offering audiences the opportunity to “pay what you can” for its season opener on Friday, June 29. Normally tickets for this concert are $20-$30, but thanks to a grant from the Mebane Foundation, EMF has made its “Orchestra Celebration” a night for the public to enjoy at whatever price they deem appropriate and affordable.

“It’s the perfect opportunity for you to bring your entire family and your friends to Eastern Music Festival and experience the magic of the music that has enchanted our audiences for nearly six decades,” says EMF executive director Chris Williams.

Season ticket subscribers will retain their regular seats for this event but the remainder of the seats at Dana Auditorium will be open on a first-come, first-serve basis. Tickets for this performance may be “purchased” ahead of time by calling Triad Stage at 336-272-0160 and letting them know what you can to pay.

Eastern Music Festival, which was begun in 1961 in Greensboro, stands among the nation’s premier summer music educational programs and most imaginative performance festivals. For the 2017 season, EMF presented over 60 performances in venues throughout the Triad such as Temple Emanuel, Greensboro’s First Presbyterian Church, Greensboro’s public libraries as well as concerts at Guilford College, UNC Greensboro, High Point University and Appalachian State University. EMF attracts artists, students and audiences from around the globe to Greensboro each summer during its five-week festival.