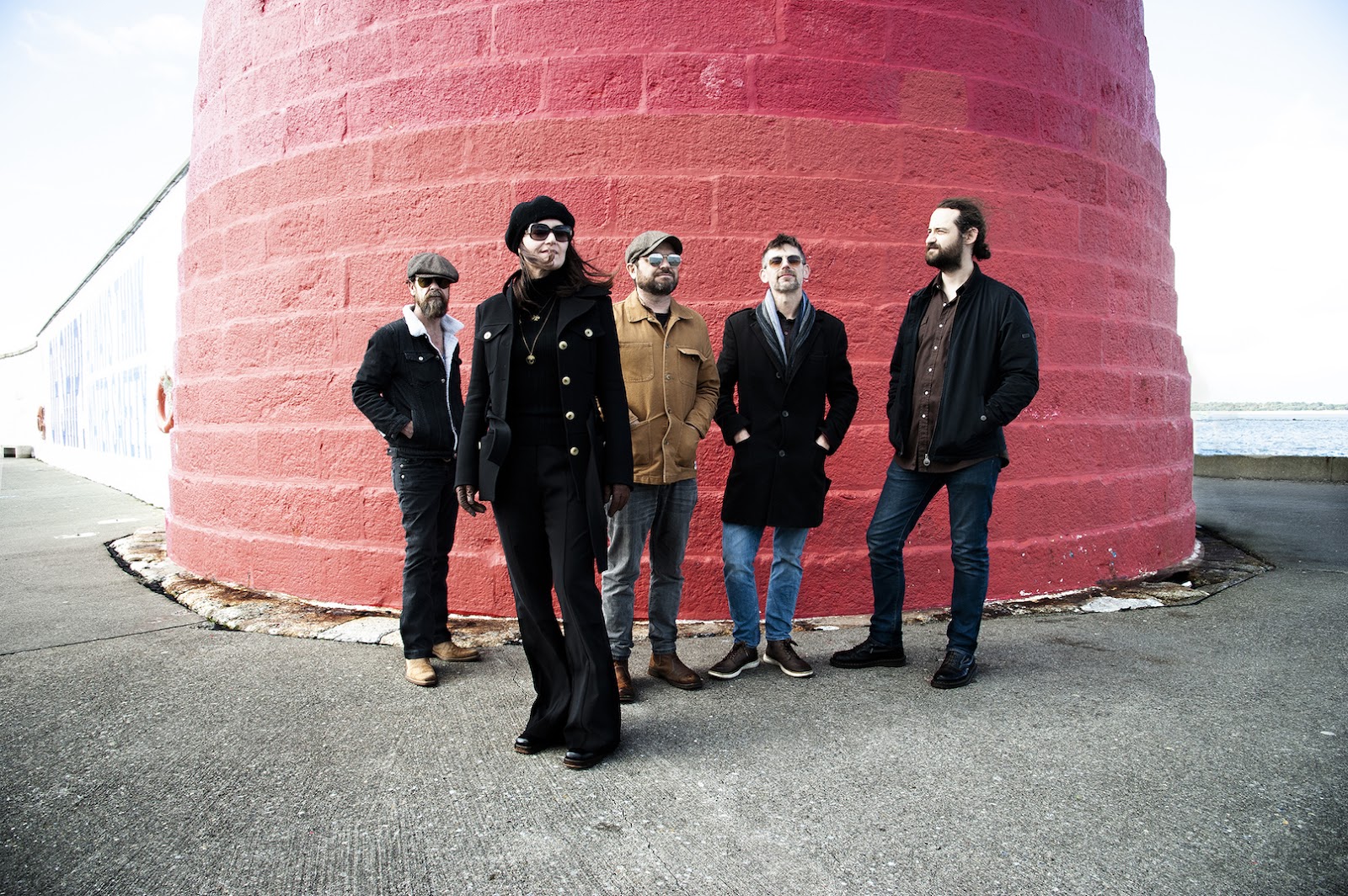 I Draw Slow has been consistently honing its craft for more than a decade becoming one of the best-known bands in Ireland, selling out venues throughout the country. Several years after debuting in Nashville, the band has risen to a dominant position in the American Folk music scene. Come see this critically acclaimed group of musicians when they bring their U.S. tour to the Reeves Theater Fri., Sept.16 at 8:00 PM

Listen to latest single “Bring Out Your Dead” here

More on I Draw Slow below..

Like most artists during the pandemic, the group was forced to put their tour career on hold in the spring of 2020. Independently they suffered the loss of loved ones to COVID and weathered the subsequent months of grief. When the band was finally able to reunite in 2021 in a farmyard studio in the Dublin mountains to record their new album they found themselves and their music fundamentally changed. The traditional Irish and Appalachian influences that informed I Draw Slow’s prior releases were augmented by a much wider range of influences, including sixties pop, cinematic soundscapes and the funereal jazz of New Orleans.

Lyrically, the new tracks pulled storytelling and tradition apart. “The new music represents tradition in the mixed up way that people live now,” Louise Holden shares, “With the stories we tell to stop ourselves from going crazy and the false memories we build ourselves upon.”

Ultimately, the trauma of the pandemic is what defines the band's eponymously titled new album.  Together with bandmates, Konrad Liddy (upright bass), Colin Derham (banjo), and Adrian Hart (fiddle), Louise and Dave Holden explore a broader, and darker, musical palette on the new tracks, yielding unexpected and musically satisfying results. I DRAW SLOW captures a pivotal moment in a shared human tragedy and offers a stunning portrait of the beauty that I Draw Slow salvaged from their collective pain.

Connect with I Draw Slow online: