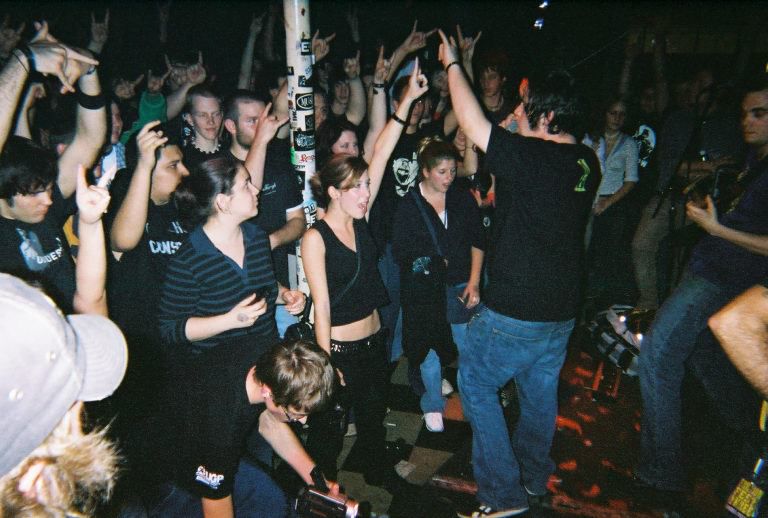 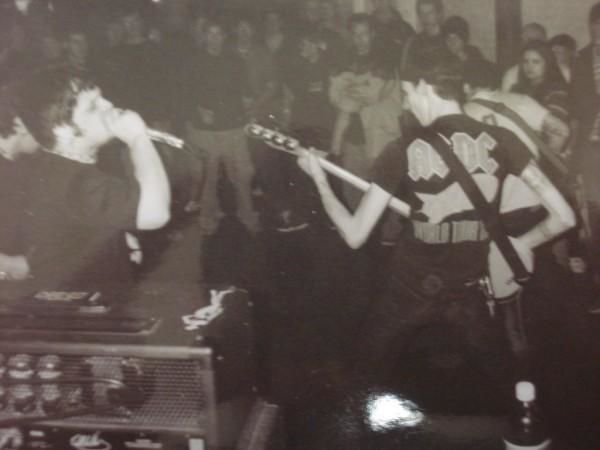 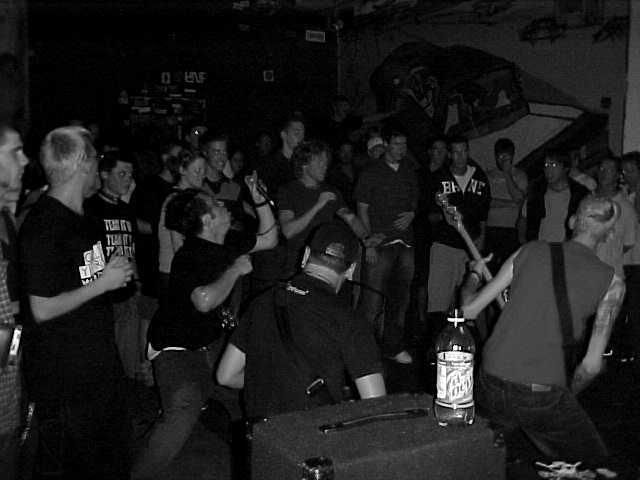 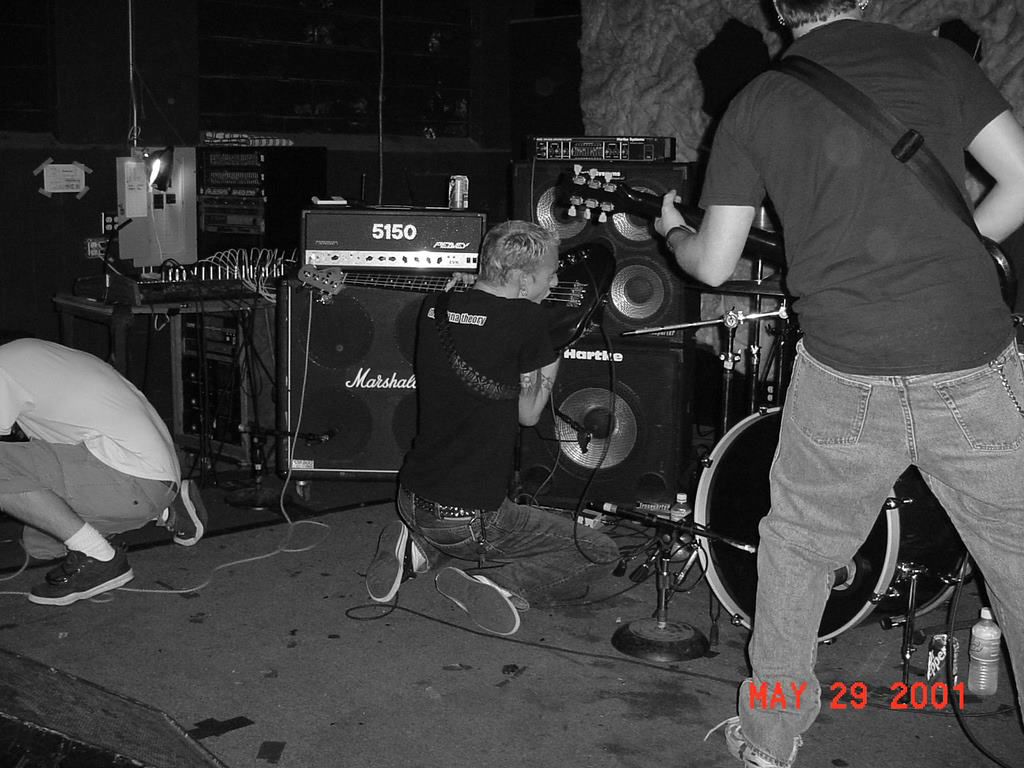 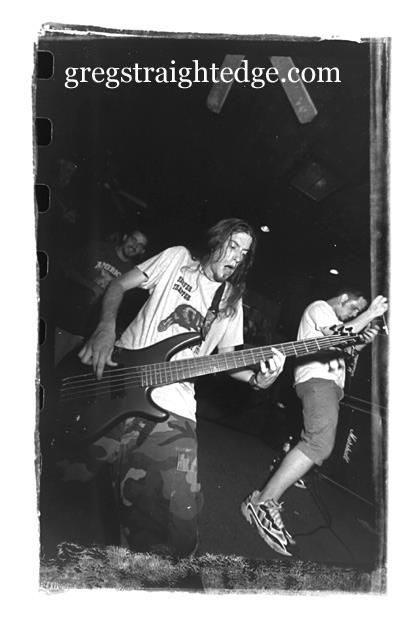 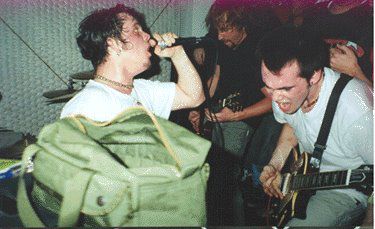 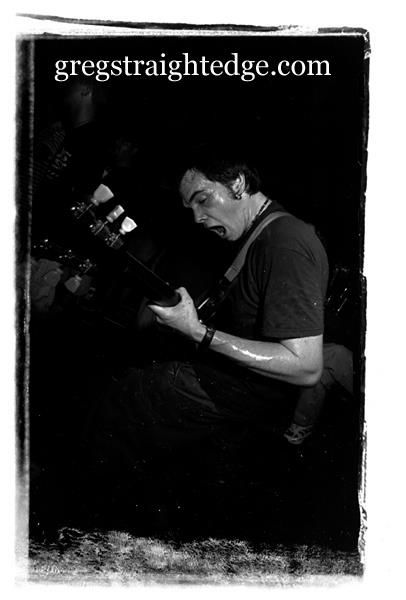 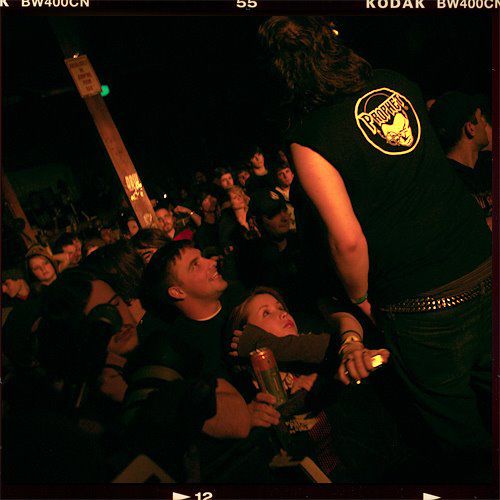 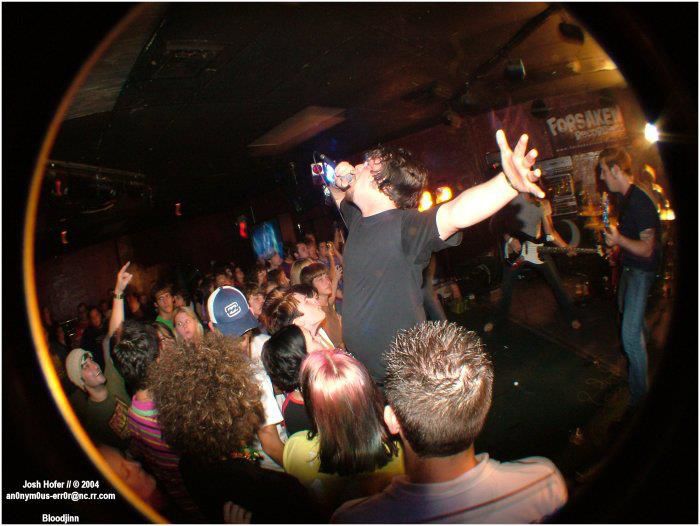 After 18 years since the release of Bloodjinn’s first full length album, ‘Murder Eternal: Seven Short Stories For The Slightly Psychotic’ will be re-released with new artwork and fully remastered by Jamie King (Between The Buried & Me, For Today, Killwhitneydead, The Contortionist).

It all started in 1999, with the release of their debut EP, To Bleed The Demon (Flatline Records), Bloodjinn unveiled an uncompromising and chaotic blend of hardcore and metal. Murder Eternal picks up where To Bleed The Demon left off, only they matured into a full-fledged metalcore powerhouse. This North Carolina quartet observed no boundaries in regards to the construction of their songs dynamics.

Bloodjinn could be described as “a whirlwind of sound,” as many songs drift between moments of unbridled metallic ferocity into lush and subtly textured guitar passages, ultimately keeping the listener on their toes. Reference tracks: “The Adventures of Johnny Blue-Collar,” “Forsaken On 52” and “Four Seconds” for prime examples of what Bloodjinn do best. They ROCK! – Matt Rudzinski (Tribunal Records)

1. The Adventures Of Johnny Bluecollar

5. Broke In A Small Town

6. The Heart That Died

Recorded at Southwest Studios in January 2000

Released on Tribunal Records in May 2000

Re-released by Forsaken Recordings in September 2018

As far as members, the band had pretty much a revolving door throughout all of the years. Joel and Justins Collins were the founding members and, Joel, stayed through the band to this very day as the only original member. The band has been inactive since 2008, except for a reunion in 2012 at Greene Street in downtown Greensboro.