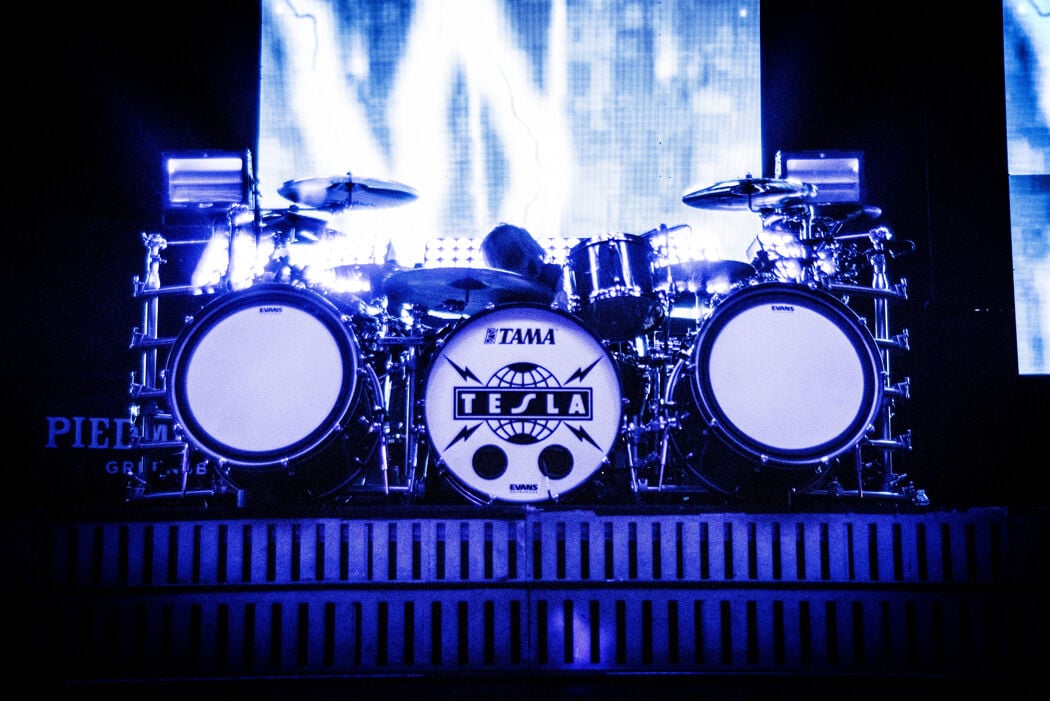 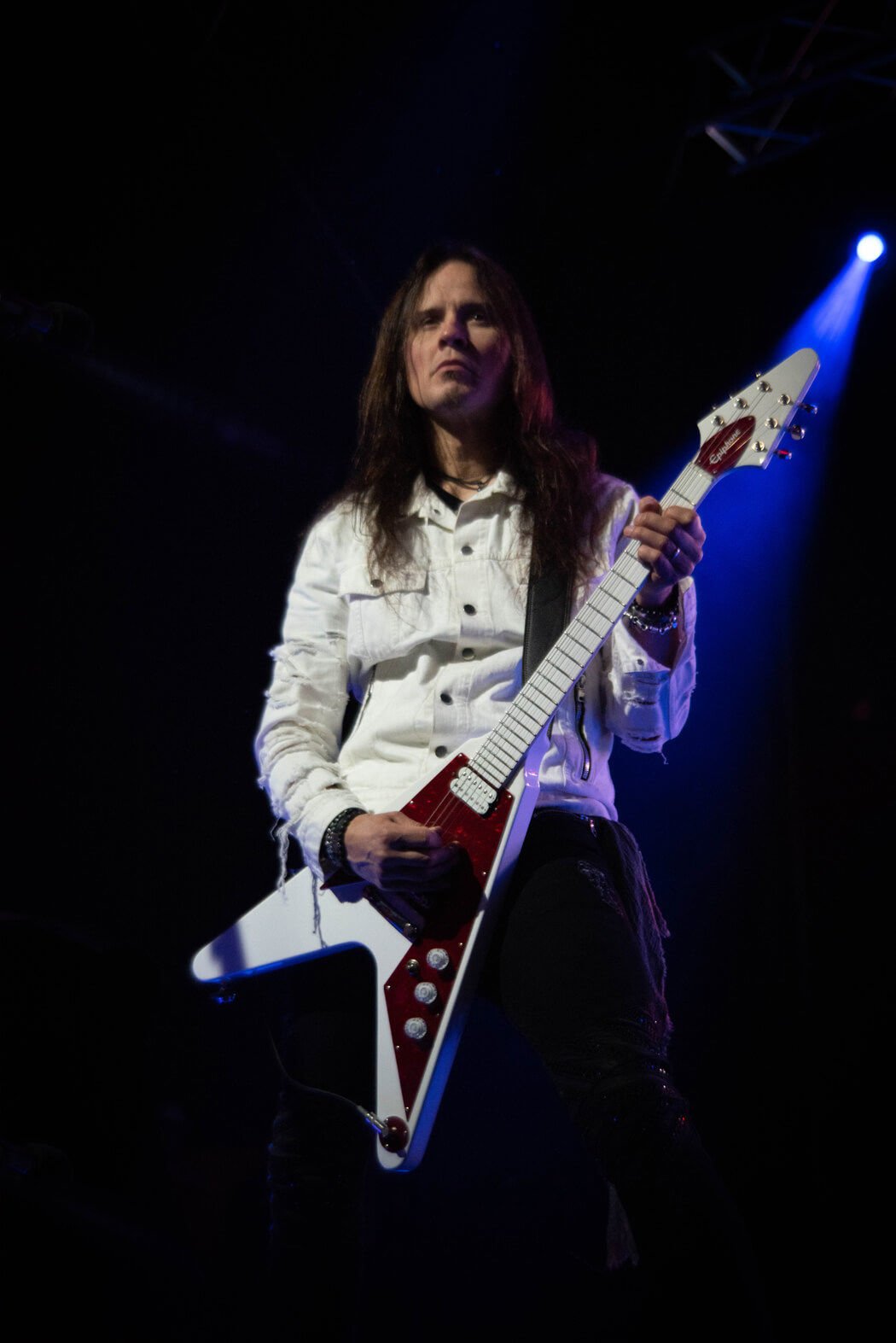 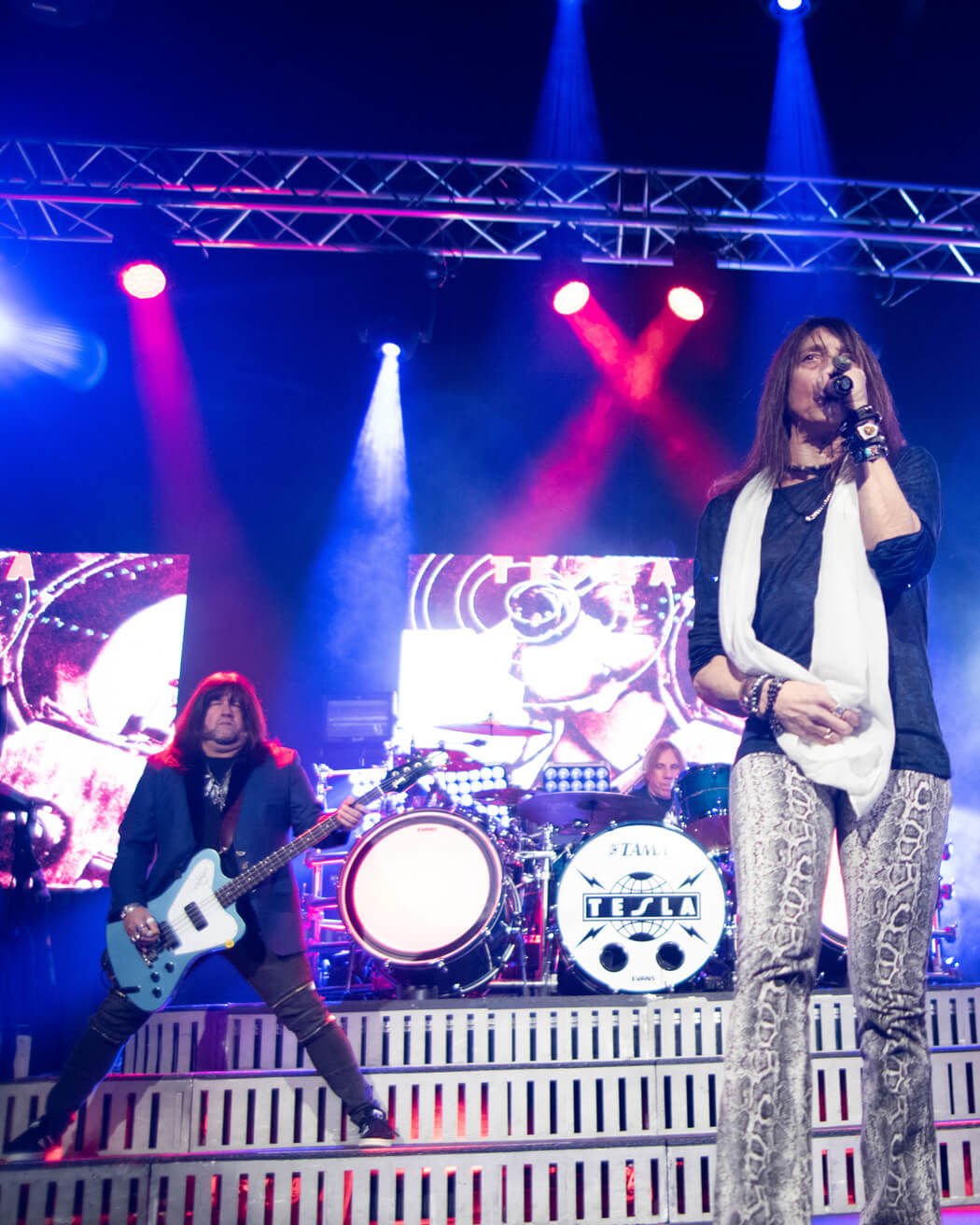 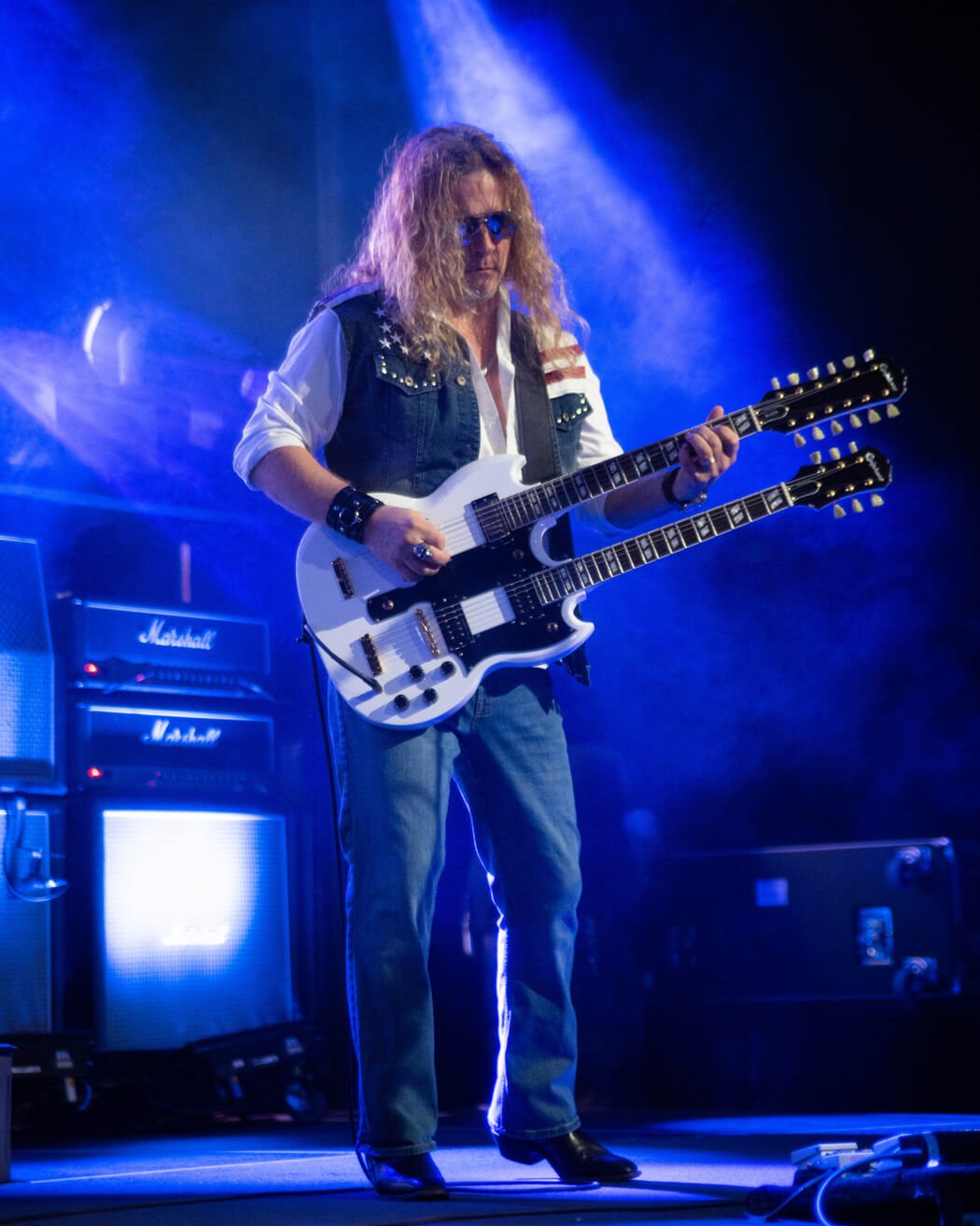 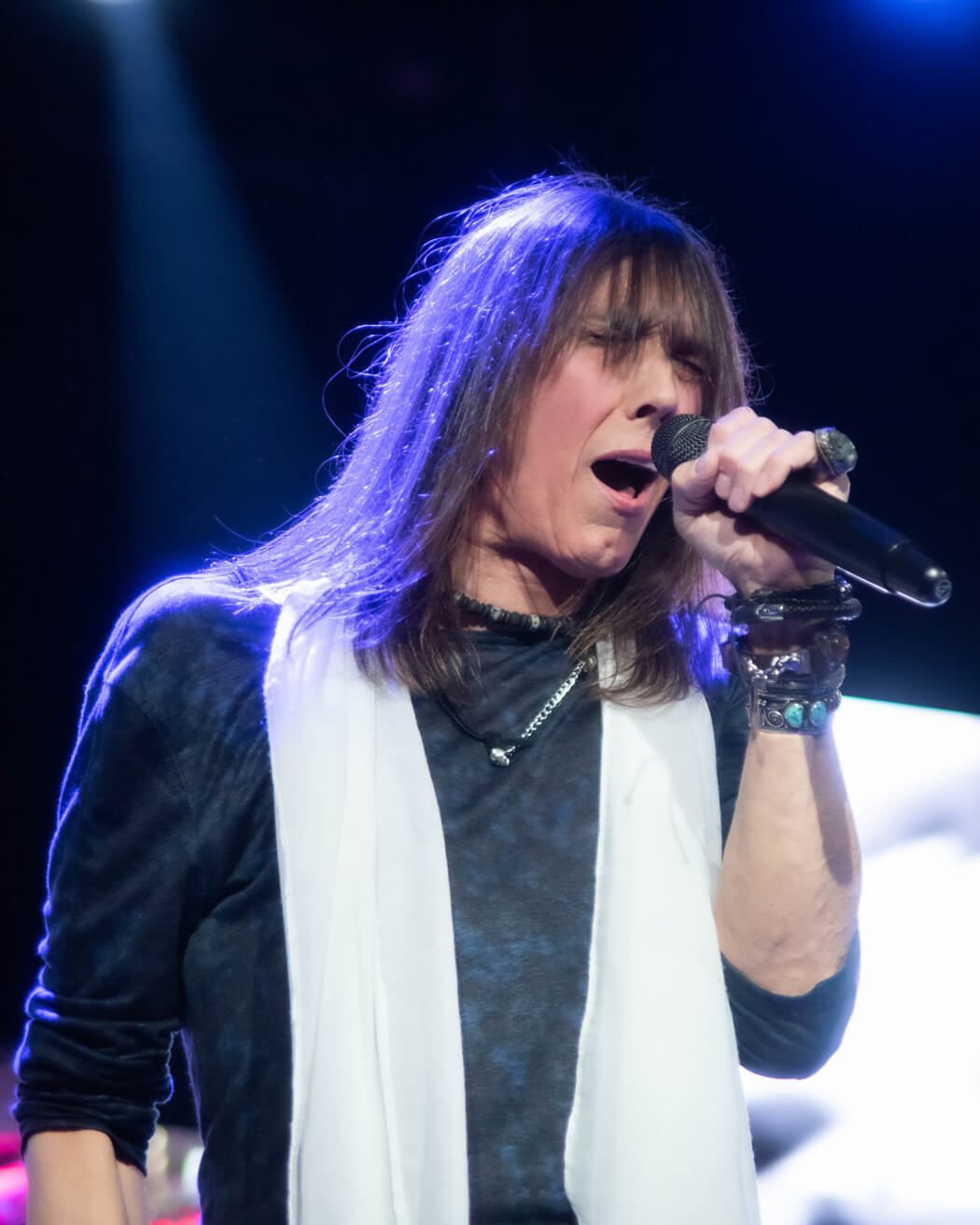 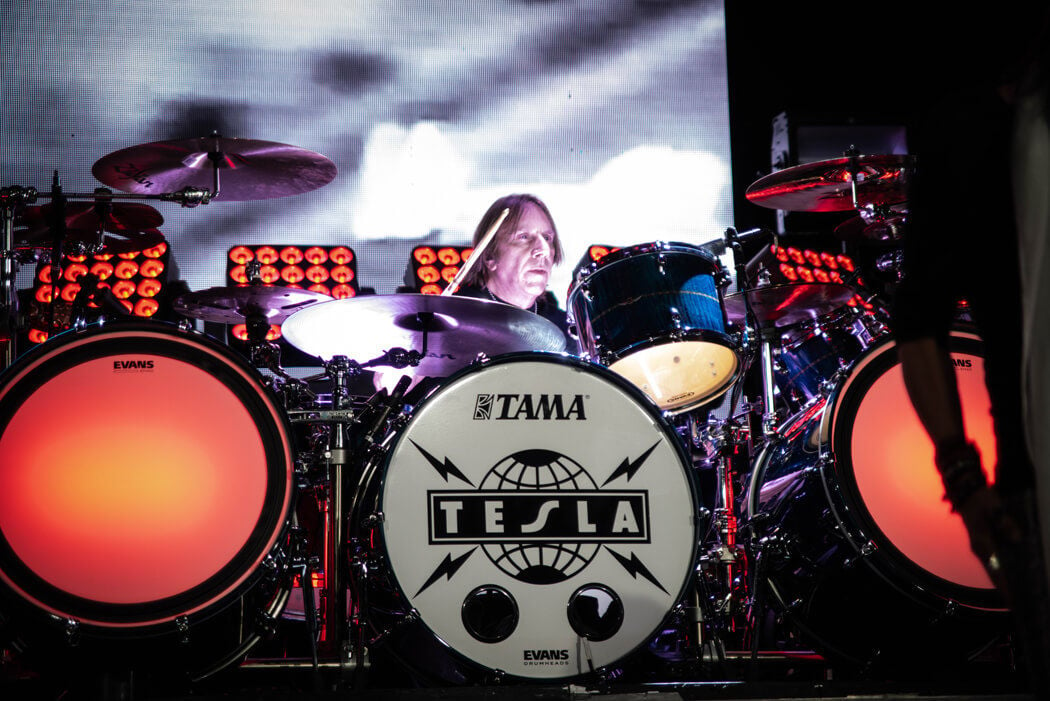 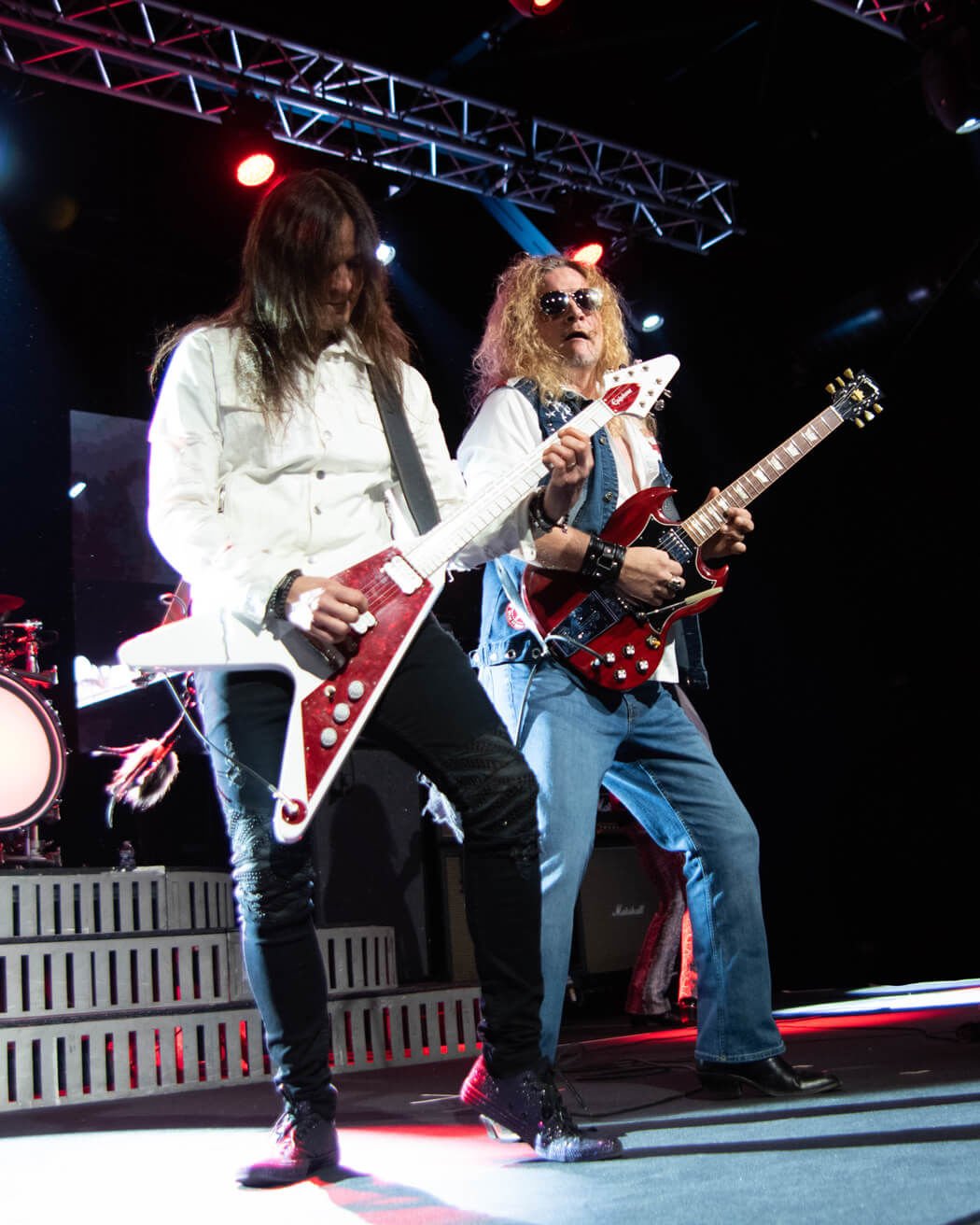 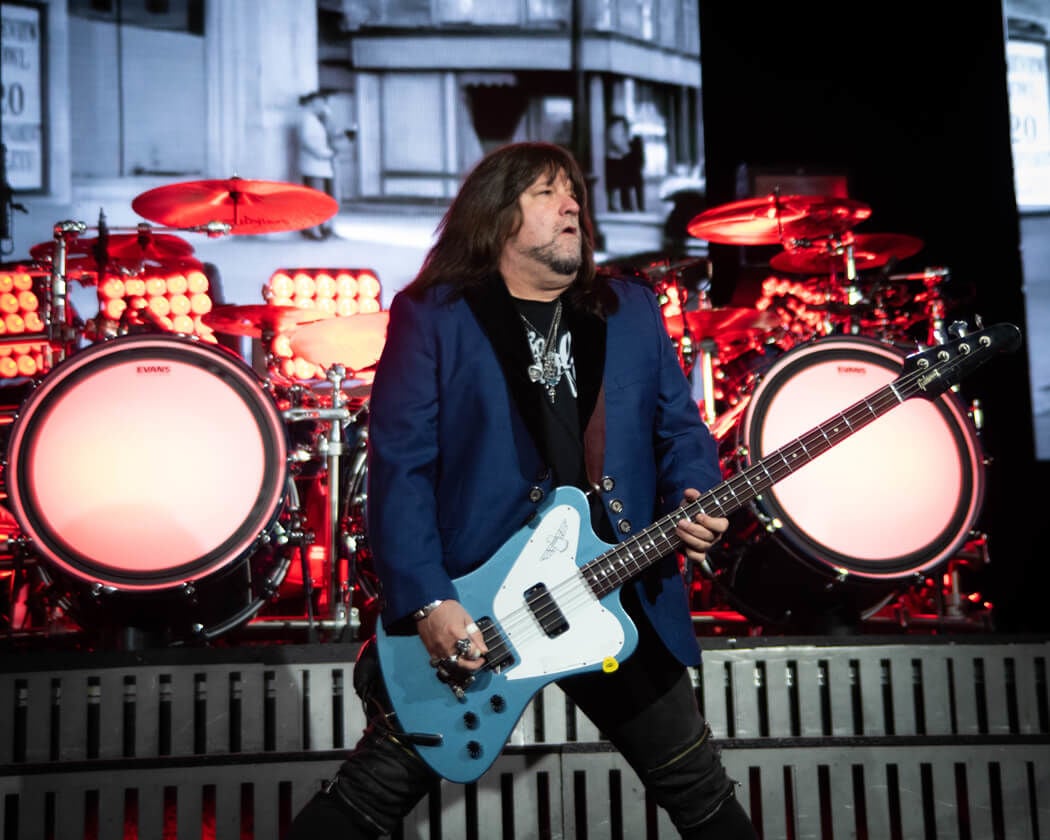 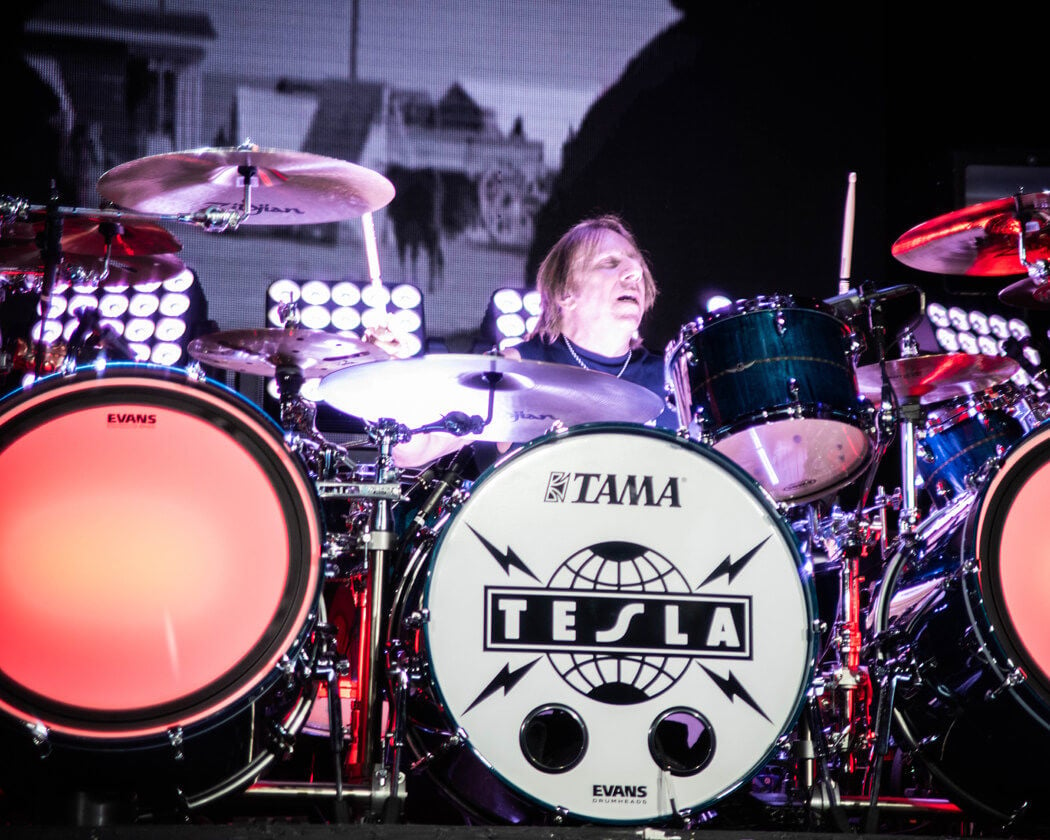 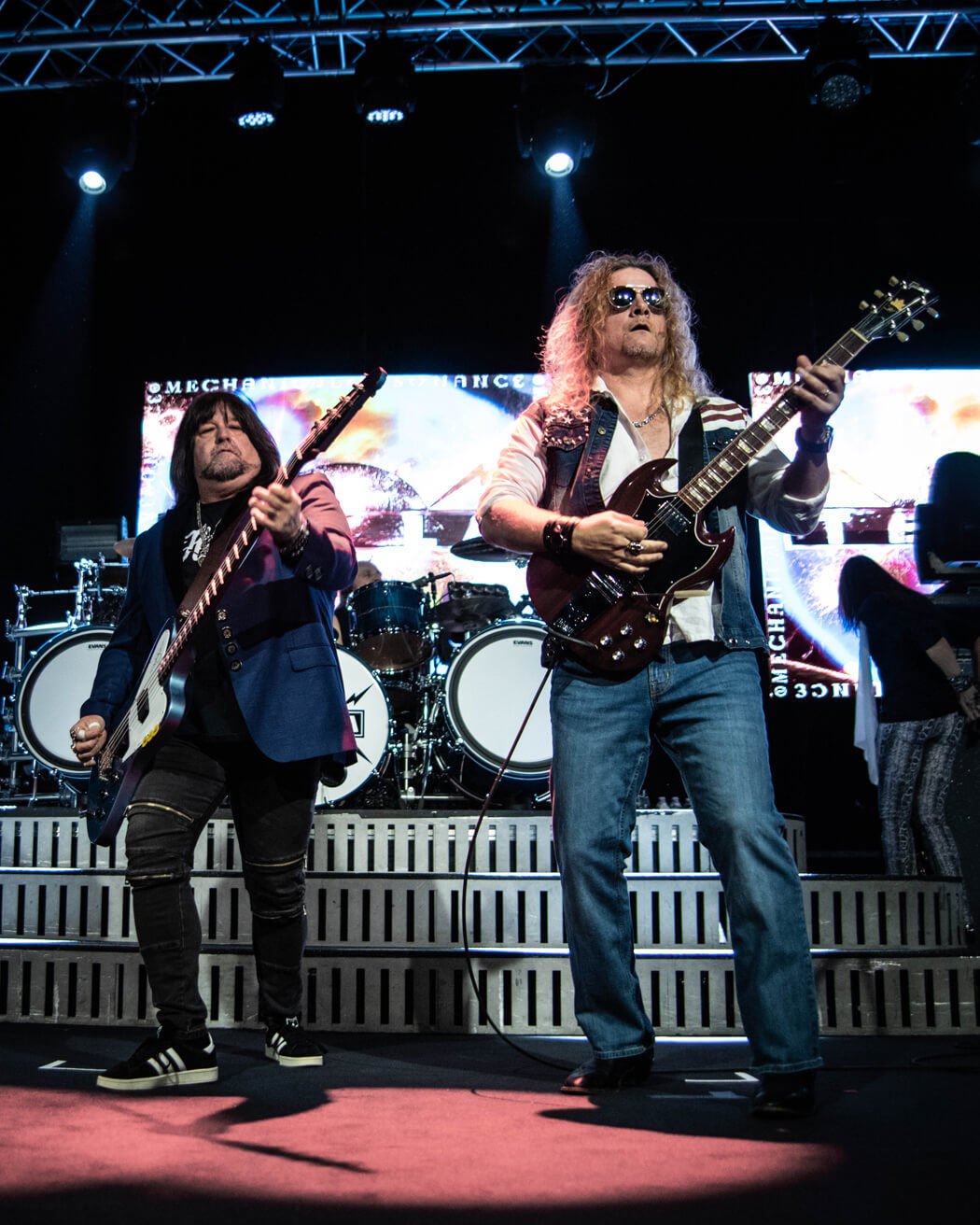 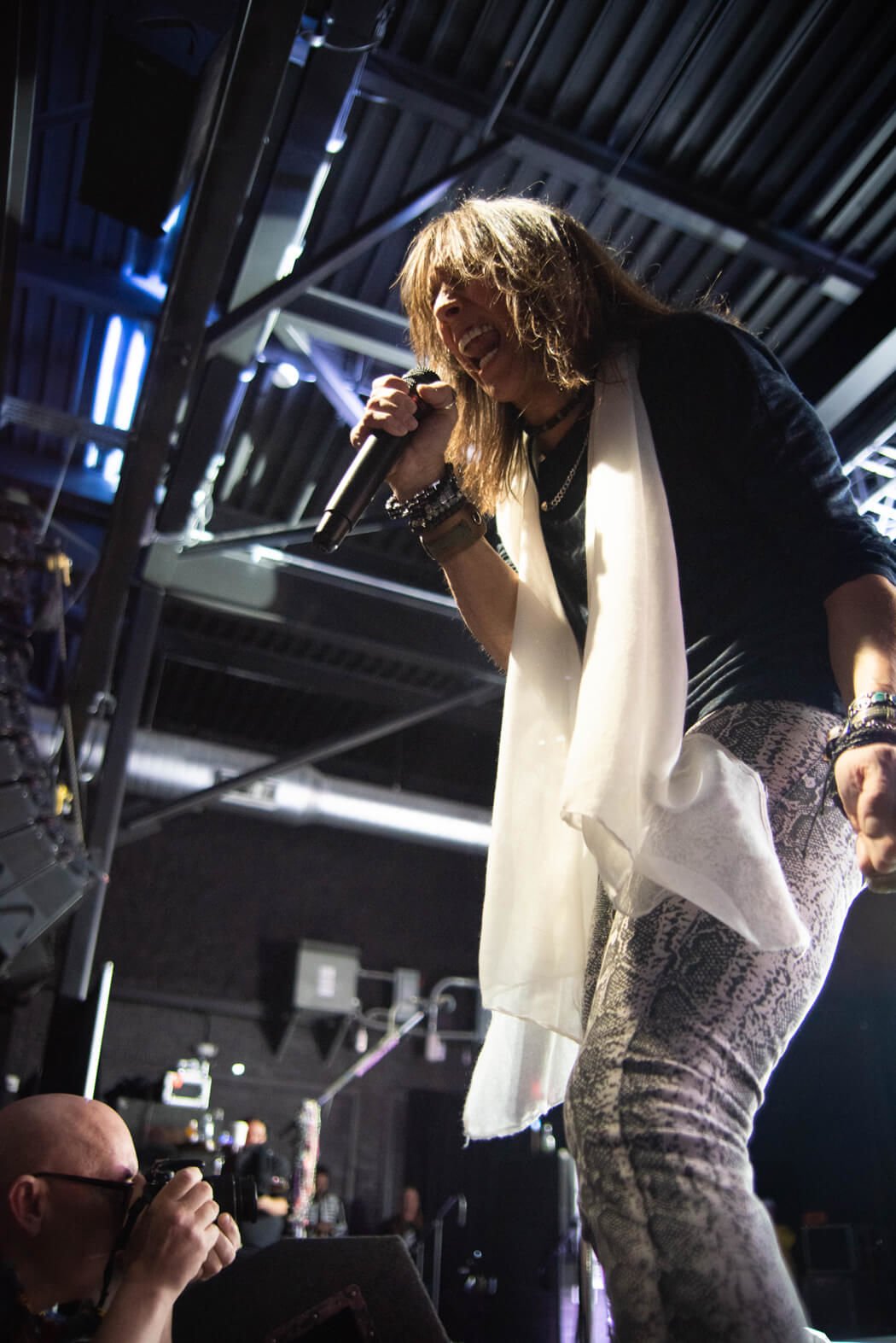 TESLA has no need for an introduction.  However, let me refresh your memory on these rock gods.  Starting out as a cover band back in 1984, the California natives came together with the original name of City Kidd.   Throughout the next decade, the group was renamed and erupted into the hard rock scene.   Touring with legends such as David Lee Roth, Alice Cooper, Def Leppard, and Poison, TESLA continued to make an imprint in the hair metal world with their tenacity to stay true to their original sound.  The guys wrote from the gut and performed with a never-failing passion, giving them the longevity that so many bands dream of.  TESLA took a break back in 1996 as the members focused on solo projects for a while.  Reuniting in 2000, the band came back with a rejuvenated fervor to eventually even celebrate 30 Years of Rock ‘n’ Roll in 2016 with Def Leppard and REO Speedwagon.  With four platinum records and one gold, it’s no wonder TESLA had not been forgotten and their fan base is just as strong as it ever was.

This wasn’t Red Reign’s first time sharing the stage with TESLA since their formation back in 2013.  Though their sound definitely has some vintage hard rock saturation, their lead vocalist has such a clean and fresh sound it has profound potential to bring back the glory days of the ‘80s rock bands in the modern music world.  Red Reign gave a fabulous performance mixed with grungy perfection and powerhouse energy that infected the entire crowd.

I’m serious when I say that Guns N’ Roses had a love child with Aerosmith when Bad Marriage took stage.  At first, it was such a blatant correlation that I was immediately skeptical about what I was about to be listening to.  However, these Boston natives ended up blowing me away with their impressive lyrics accompanied with incredible instrumental talent.  Not only did these guys make me a believer that rock ‘n’ roll is here to stay, but I had an absolute blast participating in the performance.  Their love for the music was contagious and I couldn’t help but laugh at the pretty epic facial expressions that drummer Michael Delaney kept flashing.

By the time TESLA came to stage I was floating on a high of nostalgic rock ‘n’ roll vibes.  The amount of ‘rock fingers’ pumping in the air with the genuine love and appreciation for the music was deeply grounding.  Out of all the concerts I attend, it is extremely rare for the crowd to be so entranced with the show that the excitement and joy doesn’t convert to chaos and ruckus.  No one was there to make a scene disturb the evening.  Everyone was pumped to be present to witness powerful acts of vintage sound with current flair and it quickly became one of my most favorite evenings of concert photojournalism.  The overall reaction of the crowd was saturated with a combination of appreciation, respect, and awe.  I have a newfound faith in the resurgence of true hair metal and rock ‘n’ roll.