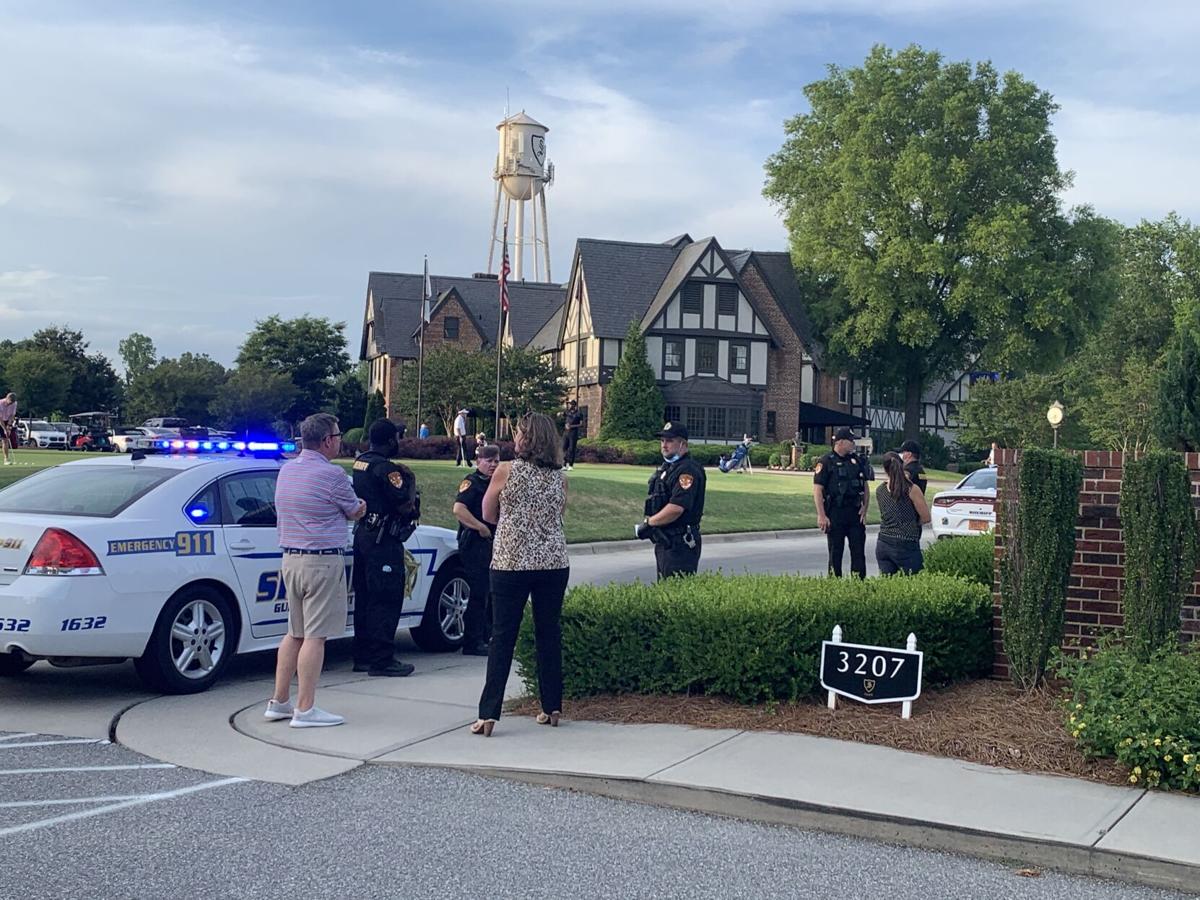 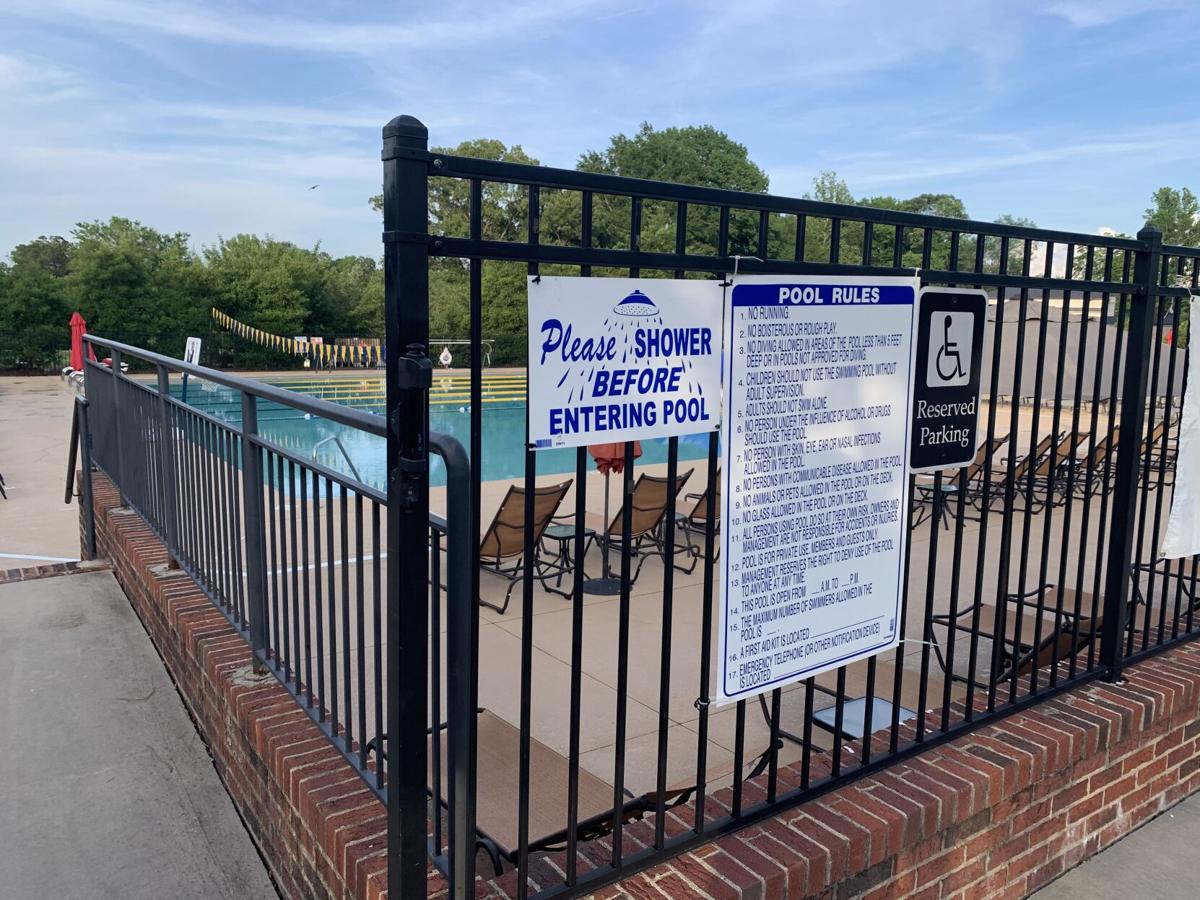 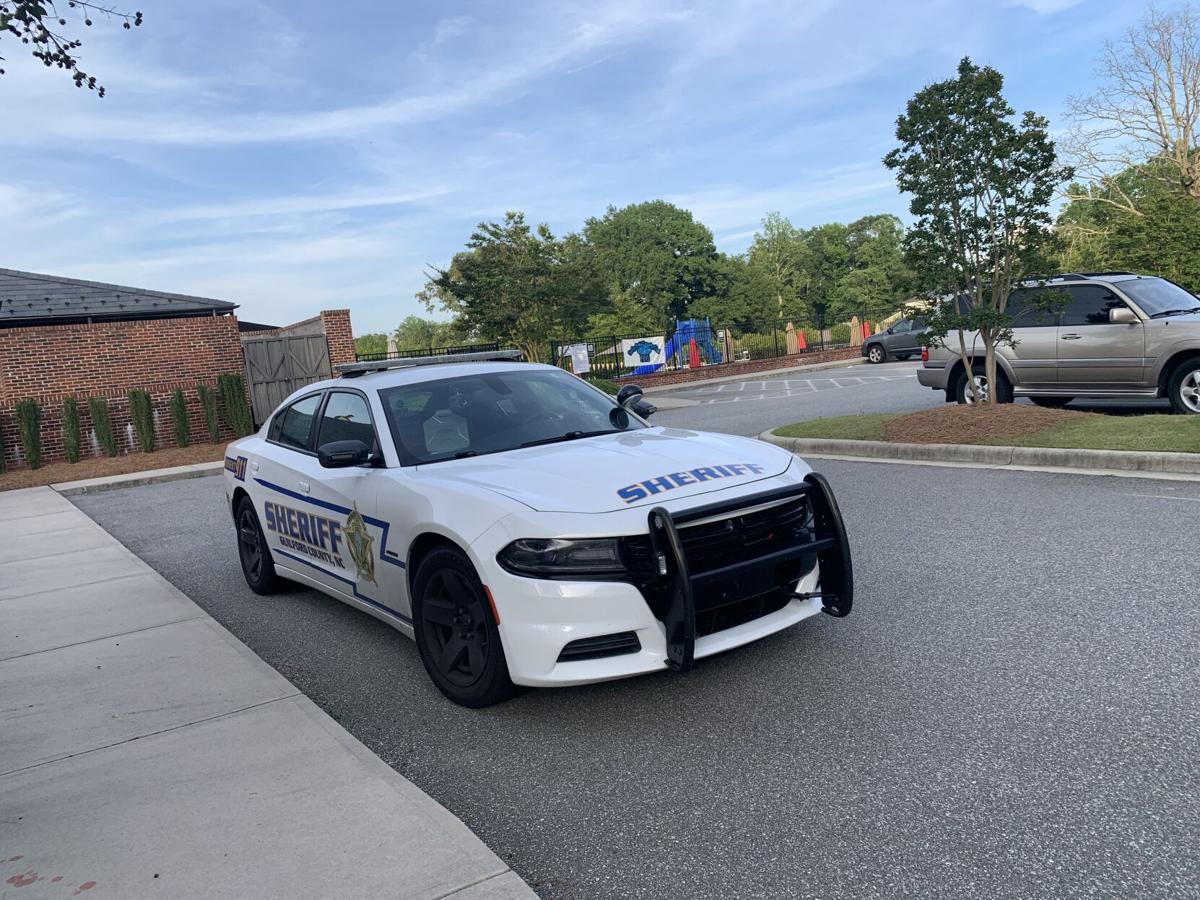 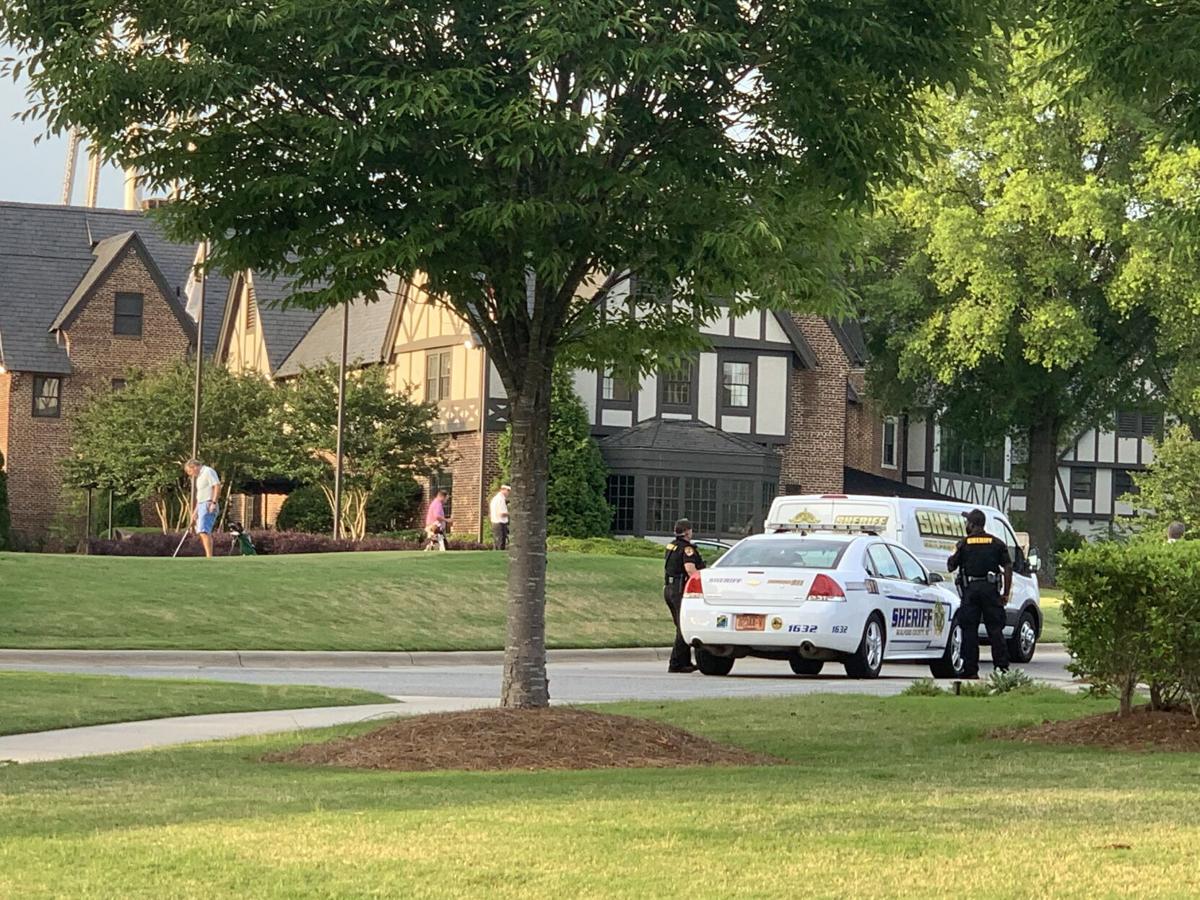 Sheriff Danny H. Rogers reports that on Tuesday, June 8, 2021, at approximately 6:53 p.m., Sedgefield Country Club reported that a 57-year-old male had been the victim of gunshot wound located at 3201 Forsyth Dr, Greensboro NC 27407.

The victim was dining outside on the patio when a stray bullet struck him in the head. The victim received a superficial wound to the top of his head and declined to be treated by emergency medical personnel.

Preliminary investigations by the Sheriff’s Office have determined the victim was not targeted and it appears the shooting was accidental at this time (possibly from a bullet fired into the air from some distance away), but the investigation continues. Anyone with information concerning this incident is encouraged to contact the Sheriff’s District 3 Office at 336-641-6691.