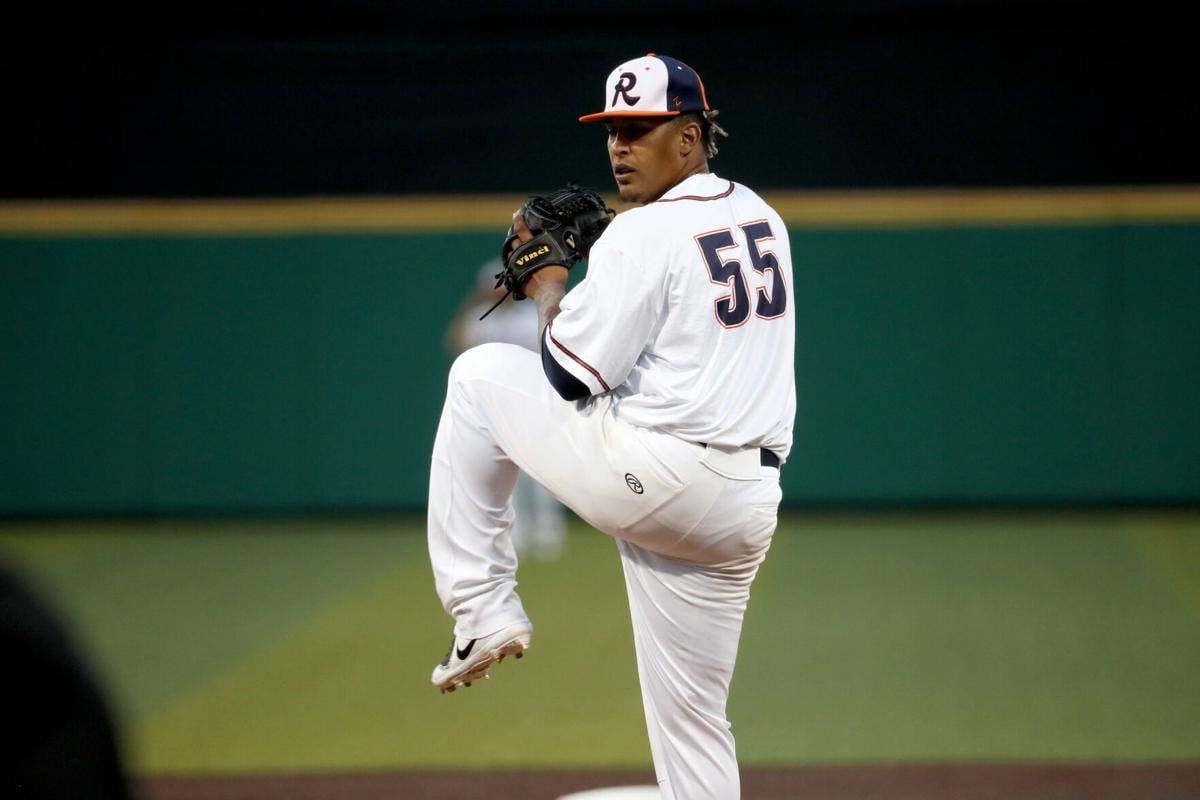 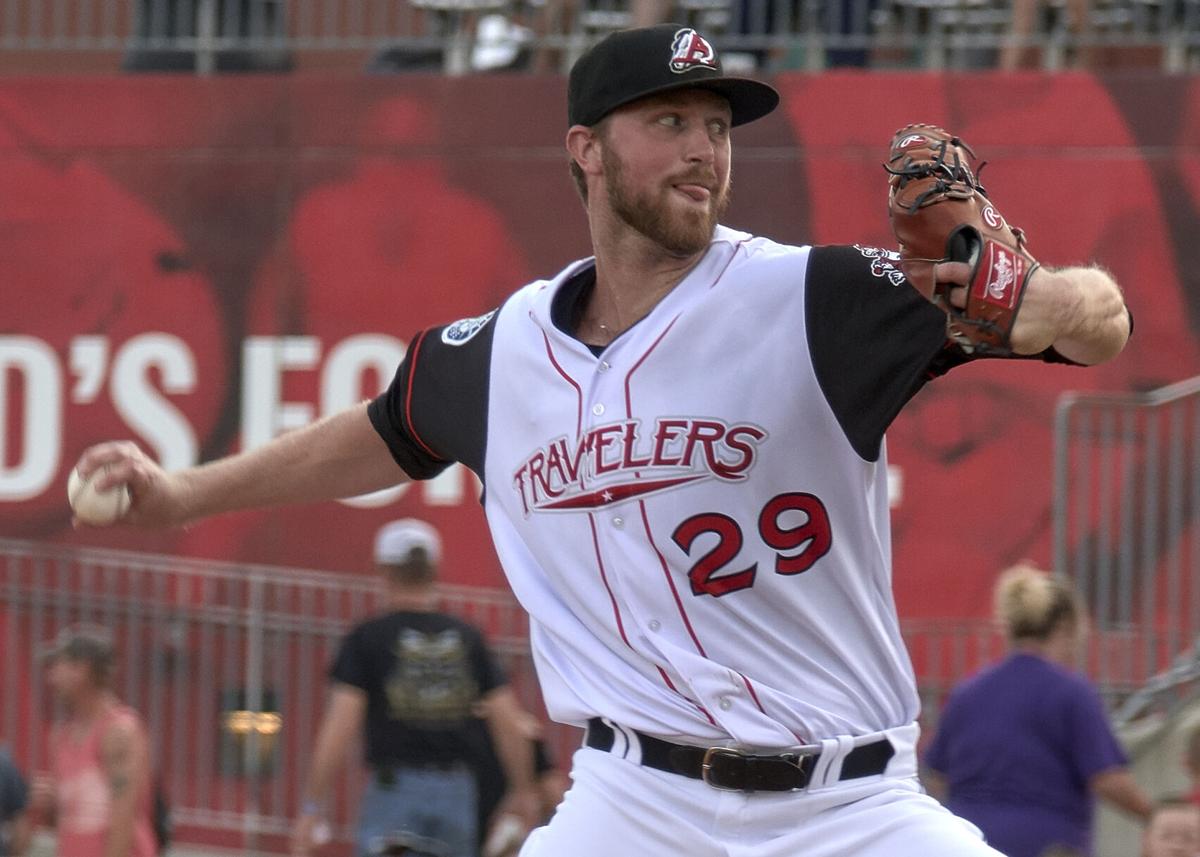 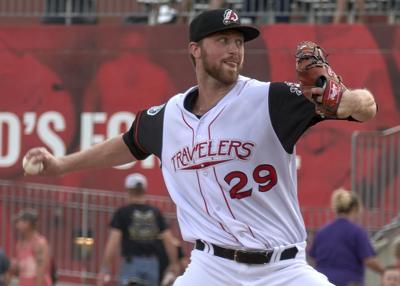 The addition of Povse and Ogando gives the Rockers seven players on the 2021 roster with Major League playing experience.  They join pitchers Jake Petricka and Josh Judy, along with infielders Tyler Ladendorf, Michael Martinez, and Mitch Walding.

Povse, 27, is the second former UNC Greensboro pitcher to sign with the Rockers this week, joining lefty Bryce Hensley. Povse, a native of Cary, N.C., was a third round draft pick of the Atlanta Braves in 2014 and was named to the Carolina League All-Star team in 2016.  He was traded to the Seattle organization and after an outstanding spring training in 2017 was called up to the Major Leagues in June 2017.  He spent the 2018 season with both AA Arkansas and AAA Tacoma and missed the 2019 campaign due to an injury.

“Max reached the big leagues at a young age, just 23, and has a world of potential,” said Rockers’ manager Jamie Keefe.  “I really like the way he throws and we will be looking to do anything we can to help him get back to the Major Leagues.”

Ogando, 31, has been in professional baseball since 2010 and reached the Major Leagues with the Philadelphia Phillies in 2015 and 2016.  He has 26 wins and 21 saves in 11 seasons of professional baseball.  Ogando spent the 2019 season with the Cleburne Railroaders of the American Association and went 4-5 with a 3.56 ERA.  He has also pitched in the Puerto Rican and Dominican Winter Leagues over the last seven seasons.  Ogando is a native of Santo Domingo, Dominican Republic.

“Nefi fits in really well with our ballclub,” said Keefe.  “We couldn’t be happier with the way the bullpen is shaping up.  We’ve got five or six guys with experience as closers.  In our situation, we have the staff to be able to close out every inning that needs closing.”

The Rockers will begin their second season of play on Friday, May 28 when they visit the York Revolution.  The home opener at Truist Point is slated for Tuesday, June 1 vs. the Lexington Legends, one of the two new teams to join the Atlantic League in 2021.  High Point’s schedule includes 120 games with 60 contests slated for Truist Point.

High Point Baseball, aka the High Point Rockers, began their inaugural season in the Atlantic League in 2019 with their home opener on May 2, in a brand new approximately $36M downtown ballpark, Truist Point, originally named BB&T Point.  Enhancing the rich baseball history in North Carolina, High Point Baseball is part of the fastest gowing family sport in America.  High Point Baseball is committed to providing superior customer service and quality, affordable fa ily entertainment experiences for the Triad of North Carolina.  With seven players having their contract purchased and earning the 2019 Ballpark of the Year as well as Mascot of the Year (HYPE, The Rocking Horse), the High Point Rockers have built a fun and competitive atmosphere in both High Point and the Atlantic League.

The ALPB is a Partner League of Major League Baseball, a player gateway to the major leagues, and a leader in baseball innovation.  Through its partnership with MLB, the Atlantic League tests Major League Baseball rules and equipment and collaborates on marketing and technology initiatives.  The Atlantic League has sent over 950 players to MLB organizations while drawing more than 42 million fans to its affordable, family-friendly ballparks throughout its 24-year history.  For more information, please visit www.AtlanticLeague.com.