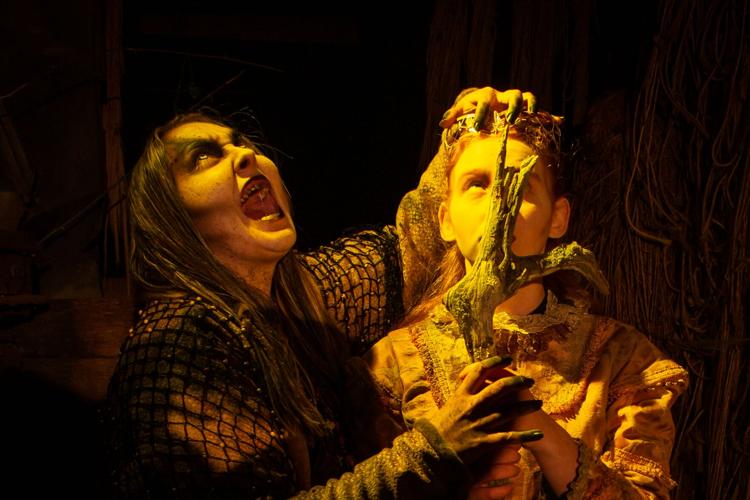 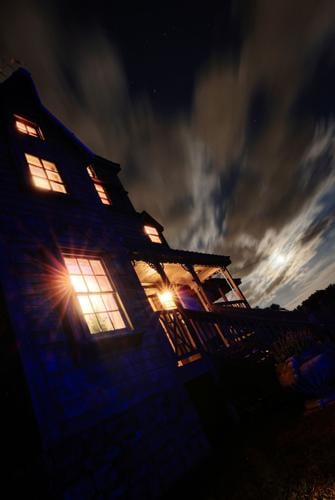 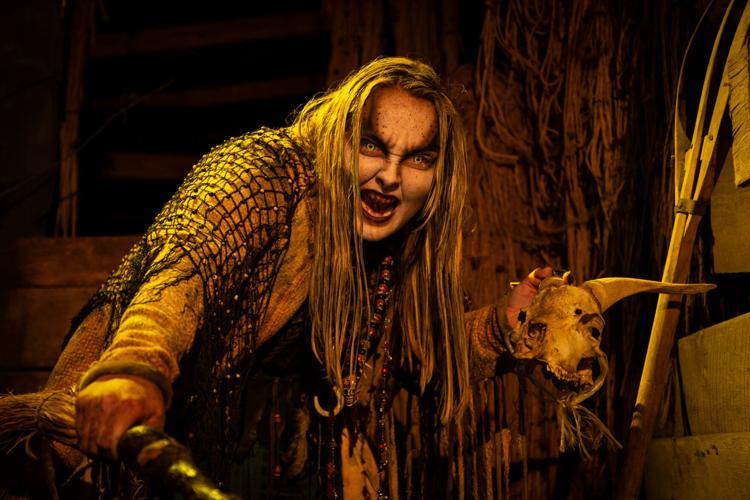 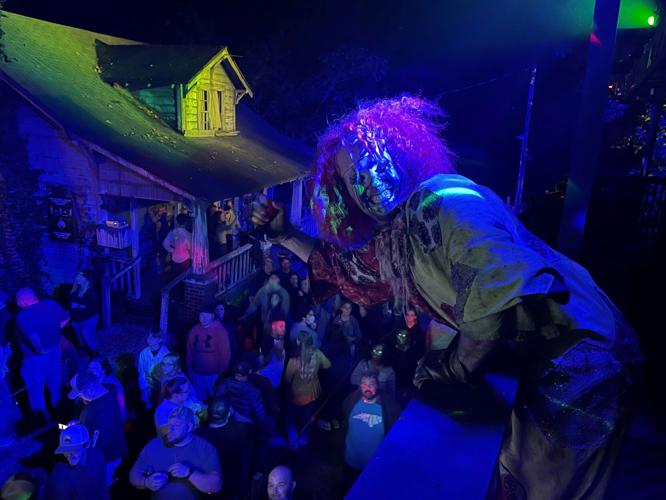 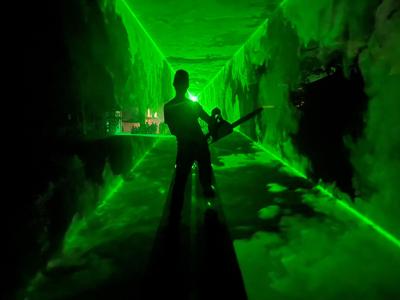 ST.LOUIS, MO, September 6, 2022 – Hauntworld Magazine, the world’s largest directory of haunted houses and horror attractions, is ready to kick off the 2022 Halloween season for fright enthusiasts nationwide with the most thrilling haunted Halloween experiences across the U.S. Today, they’ve unveiled this year’s Top 13 spookiest attractions that promises thrill seekers the ultimate scream. From spine-chilling haunted houses to abandoned asylums, concrete factories and century-old schoolhouses, this year’s top 13 list is delivering new, fear-inducing scares for guests to experience beginning this September, if they dare.

“Hauntworld has been publishing its list of Top 13 scariest haunted houses for nearly two decades, and each year, we’re committed to seeking out the most thrilling Halloween attractions for spooky season fans that are looking to put their bravery to the test,” said Larry Kirchner, editor at Hauntworld Magazine. “Our list of top 13 haunted attractions is more scream-worthy and horrifying than ever before with each location offering new scenes, special effects and undeadly characters at every turn, and we’re excited to continue connecting fans with the most horrifying haunted houses and unforgettable experiences across the country this Halloween season.”

Hauntworld Magazine’s list of Top 13 Haunts are located across America in cities including:

Kersey Valley is located right in the heart of North Carolina. Founded in 1985 from a dare between teenagers to enter an abandoned farmhouse, Kersey Valley has evolved to become a full weekend of attractions – from zipline tours, escape games, ax throwing tours, daytimefamily events with the Maize Adventure and the popular spooky woods. Come hungry as the Tumbleweeds Grub House and Watering Hole serve up some tasty options along with the famous Apple Cider Donuts, Fudge, and Funnel Cake shops.

Hidden in the old forests of northern Chester County, lies Pennhurst Asylum. Just forty-five minutes from Philadelphia is a sprawling campus of monolithic abandoned buildings which stand as sentries over you as you follow the dark and twisted paths and catwalks. Journey deep into the heart of one of the most haunted places in America as you experience new levels of fear.

Widely regarded as one of the top haunted houses in the Country, The 13th Gate, located in Baton Rouge, Louisiana, is the Ultimate Haunted House. Adventure through 13 nightmarish realms where your worst fears come true, and anything can happen.

The only haunted house in Chicagoland that is hidden deep in the woods, HellsGate challenges its audiences to a truly terrifying interactive experience with over 40 rooms and more than 150 live actors. This year, HellsGate is introducing the Escaped Prisoners of Statesville Haunted Prison into their dark world of attractions where guests can find new characters roaming the halls and hiding in the woods for a surprise scare.

Some rank The Darkness as the best haunted house in America due to its amazing set design and the industry's largest collection of monsters, animations and special effects, along with a huge gift store. This season, The Darkness celebrates its 29th Year of Fear with a total renovation to    make The Darkness longer and scarier than ever before.

Located in the heart of southeast Michigan lies the most infamous haunted site in the Midwest – The Eloise Asylum. The massive building is a towering five-stories of brick and glass and is home to two of Americas most terrifying, cutting-edge haunted attractions. Guests will quickly find themselves overwhelmed by the army of monsters and killers they will face inside as they navigate the grotesque asylum.

Relive the legend of a murderous janitor and find out the truth about what went on behind the   walls of Cincinnati’s Halloween Tradition. Cinematic sets, award winning makeup, and sinister storytelling makes each trip through the Dent Schoolhouse feel like a real-life horror movie. With mini escape games, festive fall treats, axe throwing, The Spooky Gift Shop and massive photo-ops, visitors can enjoy a night out at The Dent Schoolhouse for a fun fall experience!

Bennett’s Curse is Maryland and DC’s number one Halloween event. A locally owned, small family business that opened in 2001, Bennett’s Curse is known far and wide for its incredible array of giant monsters, detailed sets, and impressive theming. The legendary haunted attraction consistently ranks as one of the best Haunted Houses in America year after year.

Headless Horseman Haunted Attractions is a unique, immersive experience for Halloween lovers and haunt seekers alike. Celebrating their 30th anniversary, the attraction’s theme this year is The Horseman’s Night of The Shadows, featuring a theatrical walk through and nine additional haunted attractions including stunt performers, trained actors, monsters, pyrotechnics, professional illusions, and a cast and crew of over 300. In addition, there is a magic illusion stage show, food eateries, retail shops, and donut bakery.

The Georgetown Morgue is open each Fall, offering a one-of-a-kind Halloween experience including five-minute escape games and haunted walk throughs like the Dark Maze and the Spooky Shack for merchandise, photo ops and more. The attraction caters to more than just adventurous city folk looking for a good scare – thrill-seeking visitors to make the journey from all over the Puget Sound region because the Georgetown Morgue isn’t just a haunted house, it’s legendary.

Fear Factory is one of the top Halloween attractions in the world, made up of six buildings up to six stories high with two underground passages, and is a massive haunted attraction in Salt Lake City, Utah.  Fear Factory has quickly grown to be one of Utah's - and the world's - favorite Halloween entertainment attractions. The attraction has seen more than 11 documented historical deaths and boasts over 100 nightly live actors. It is a great destination to bring family, friends, coworkers and more for an evening of entertainment, thrills and fun.

The Factory of Terror, located in Canton, Ohio, is one of the largest indoor haunted houses in the world recognized by Guinness World Records three times for this achievement. This enormous haunt is more than a mile long and consists of five unique spine-chilling attractions including the brand new, The Abyss and Zombie Bar Crawl, where patrons experience five themed bars throughout the building.