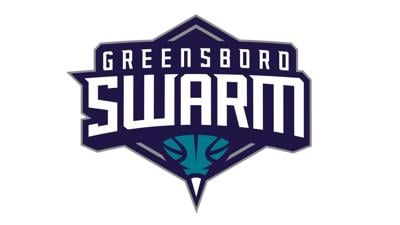 Opening Night Against The Birmingham Squadron Set For Fri., Nov. 5

September 14, 2021 (GREENSBORO, N.C.) – The Greensboro Swarm, the NBA G League affiliate of the Charlotte Hornets, announced today that their 2021-22 season will tip off with a back-to-back against the Birmingham Squadron (New Orleans Pelicans affiliate) on November 5 and 6. The season will be a celebration of the 5th Anniversary of NBA G League basketball in the Triad, presented by Blue Ridge Companies.

“We have been looking forward to Opening Night on November 5 for a long time. This will be a special season for our fans with our 5th Anniversary celebration and we are fortunate to start the season with six home games in November. We have 17 home dates that fall on a Friday or Saturday, which is ideal for welcoming back our passionate fan base. Our team cannot wait to have our fans in the Fieldhouse this fall.”

The Swarm’s 50-game schedule consists of a record 26 games at the Fieldhouse at the Greensboro Coliseum Complex. Greensboro gained two additional games at the Fieldhouse with NBA G League newcomer, Ciudad de México, coming to town on December 10 and 11. The remainder of the schedule will see the Swarm hit the road for 22 games, as well as participate at the annual NBA G League Winter Showcase for two games.

Following the Winter Showcase, team records will be reset and the remaining 36 games will be played as a traditional 36-game regular season beginning December 27.  Only records from the 36-game regular-season will be used to determine participation in the 2022 NBA G League Playoffs.

Highlights of the Swarm schedule include five Friday or Saturday games in November, 1:00 p.m. ET matinees on New Year’s Eve vs. the Windy City Bulls (Chicago Bulls affiliate) and on Martin Luther King Jr. Day vs. the Capital City Go-Go (Washington Wizards affiliate) and four of the last five games of the season being played in Greensboro. The 2021-22 campaign concludes on Saturday, April 2, at Raptors 905 (Toronto Raptors affiliate).

Season Ticket Memberships and Mini Plans are on sale now. Starting as low as $5 per game, memberships includes some of the best benefits in the NBA G League. For more information, visit gsoswarm.com or call 336-907-3600.

Details to purchase single-game tickets, as well as information on theme nights and promotions, will be announced at a later date. 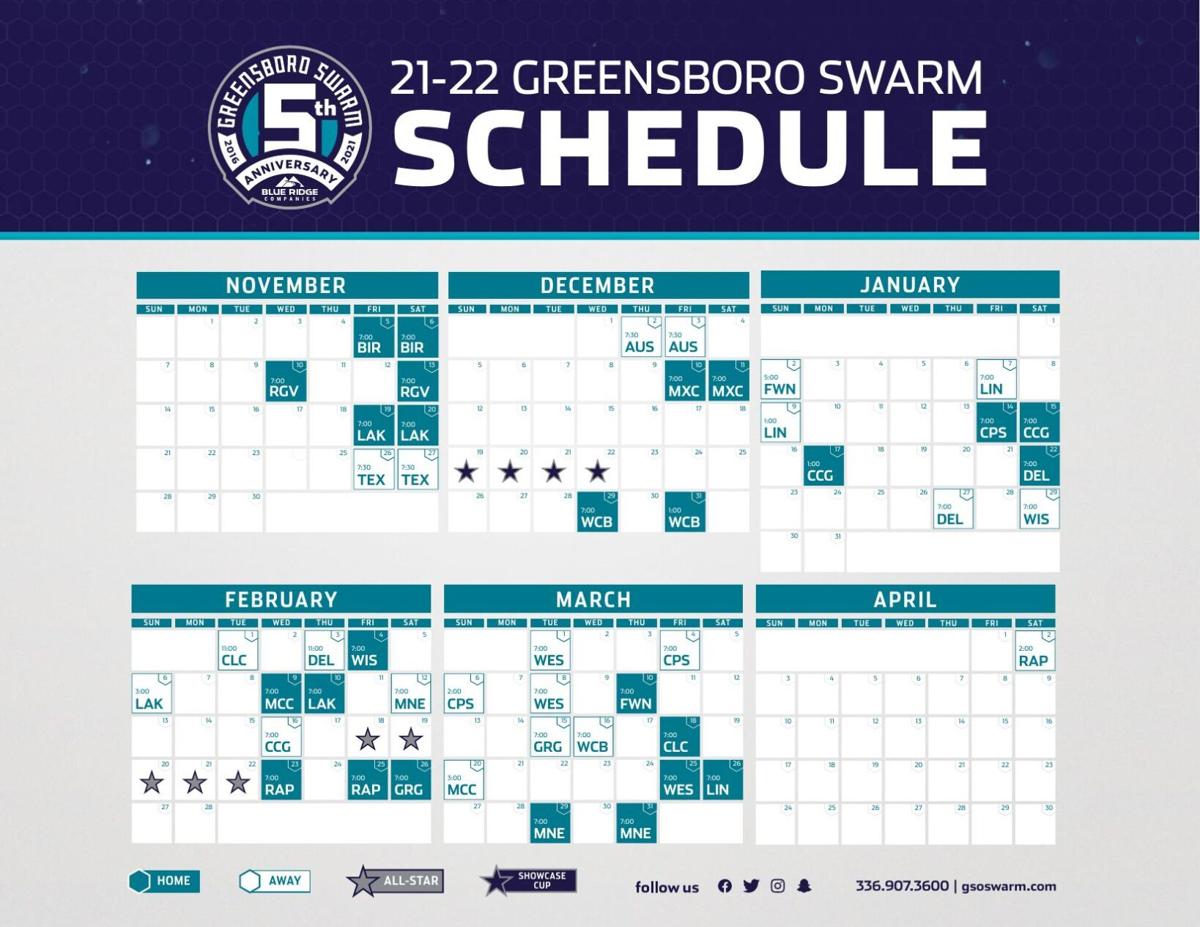 About the Greensboro Swarm

The NBA G League affiliate of the Charlotte Hornets, the Greensboro Swarm will celebrate ­the 5th Anniversary of its inaugural 2016-17 season during the 2021-22 NBA G League campaign. The season-long commemoration is presented by Blue Ridge Companies, the official housing partner of the Swarm. The Swarm play their home games at the Fieldhouse at the Greensboro Coliseum Complex. For more information, visit gsoswarm.com or call 336-907-3600. Follow the Swarm on Twitter (@greensboroswarm), Facebook (/greensboroswarm) or Instagram (@greensboroswarm).