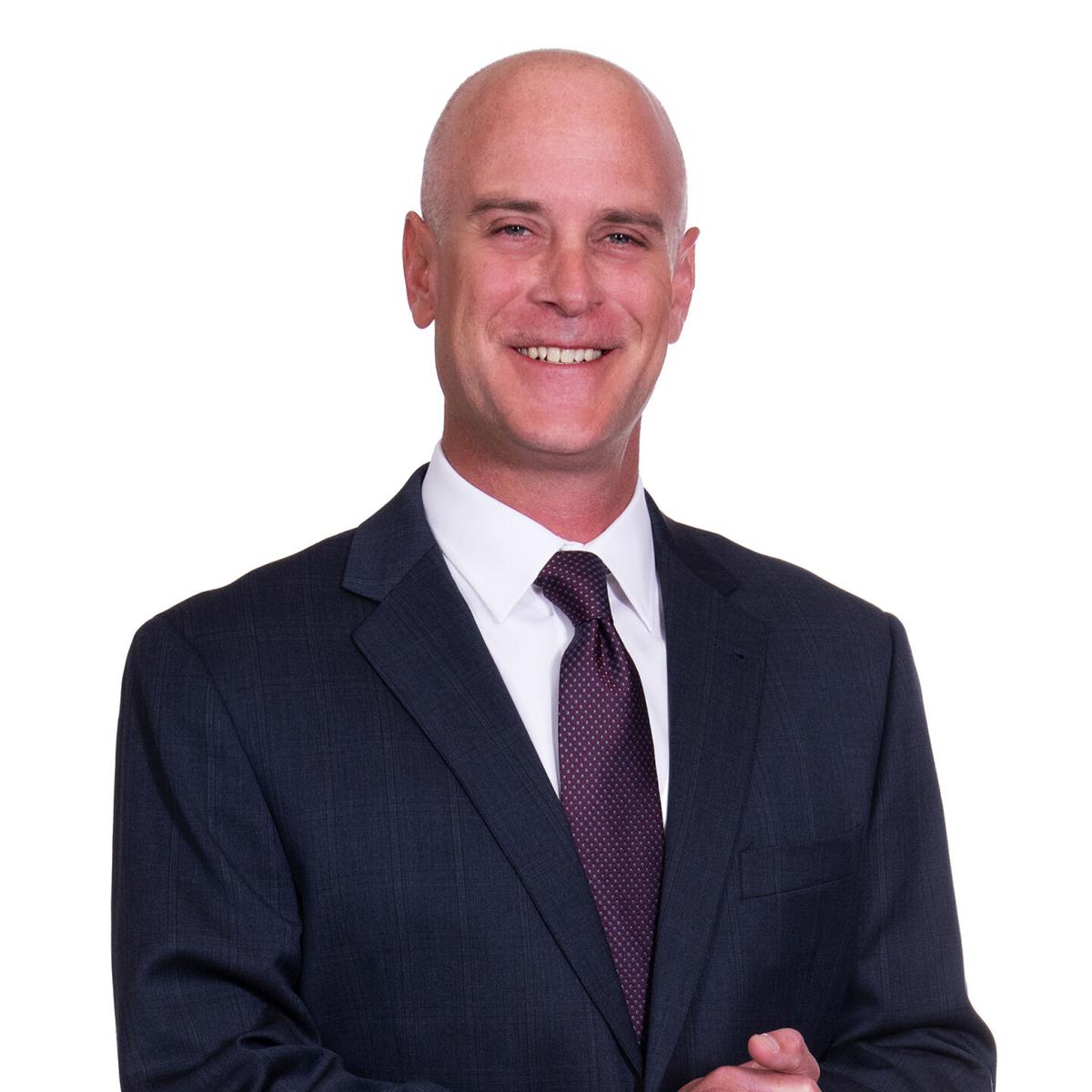 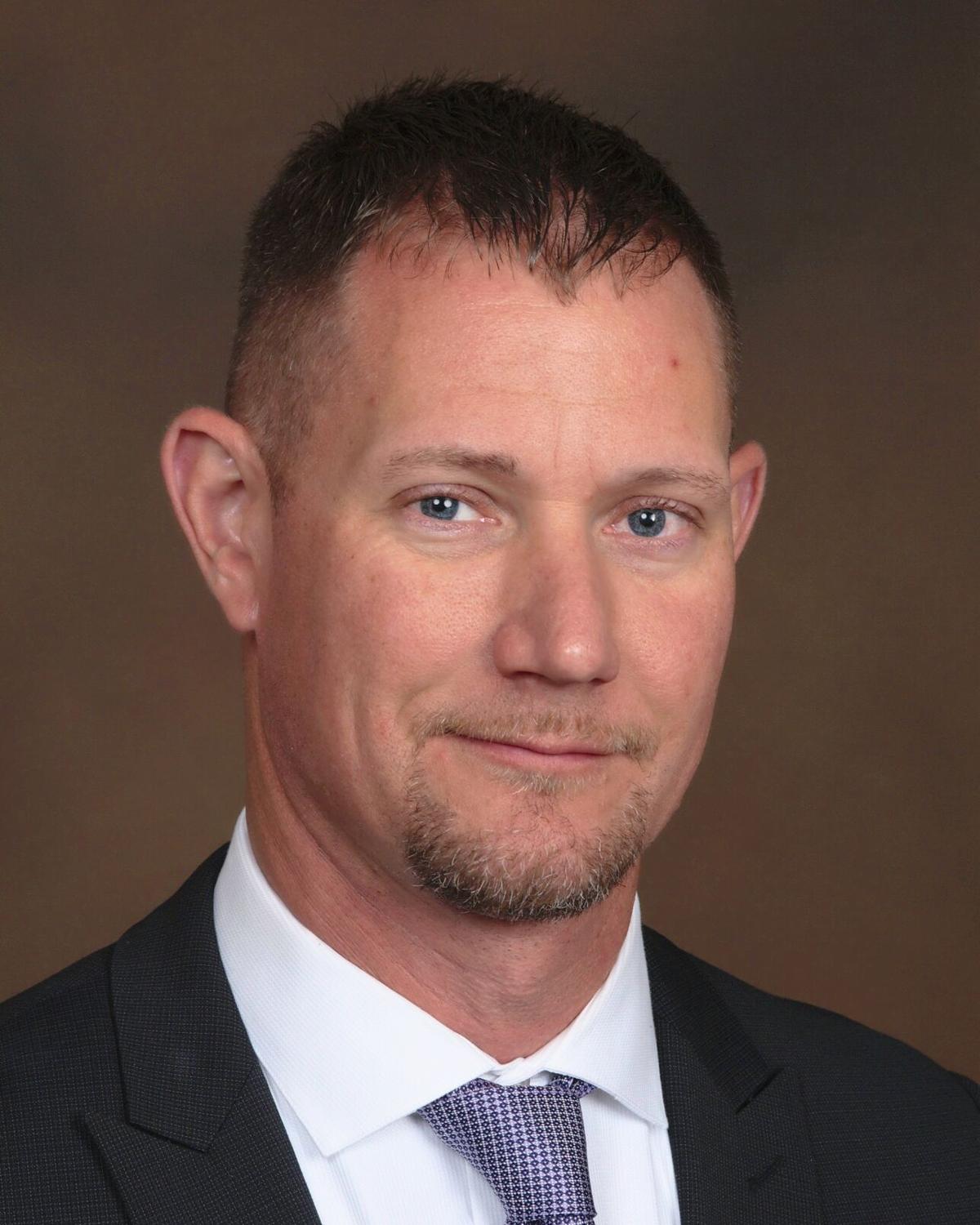 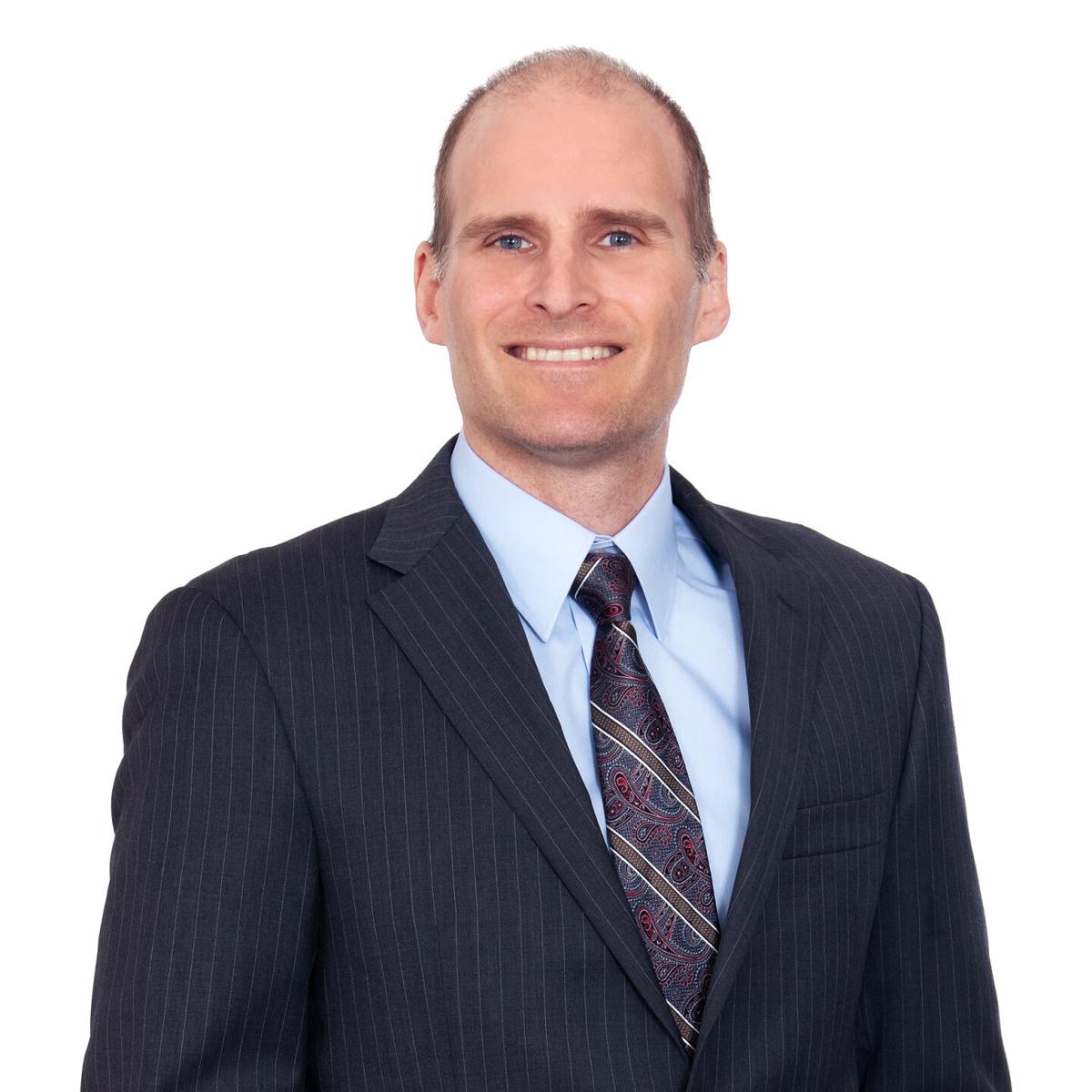 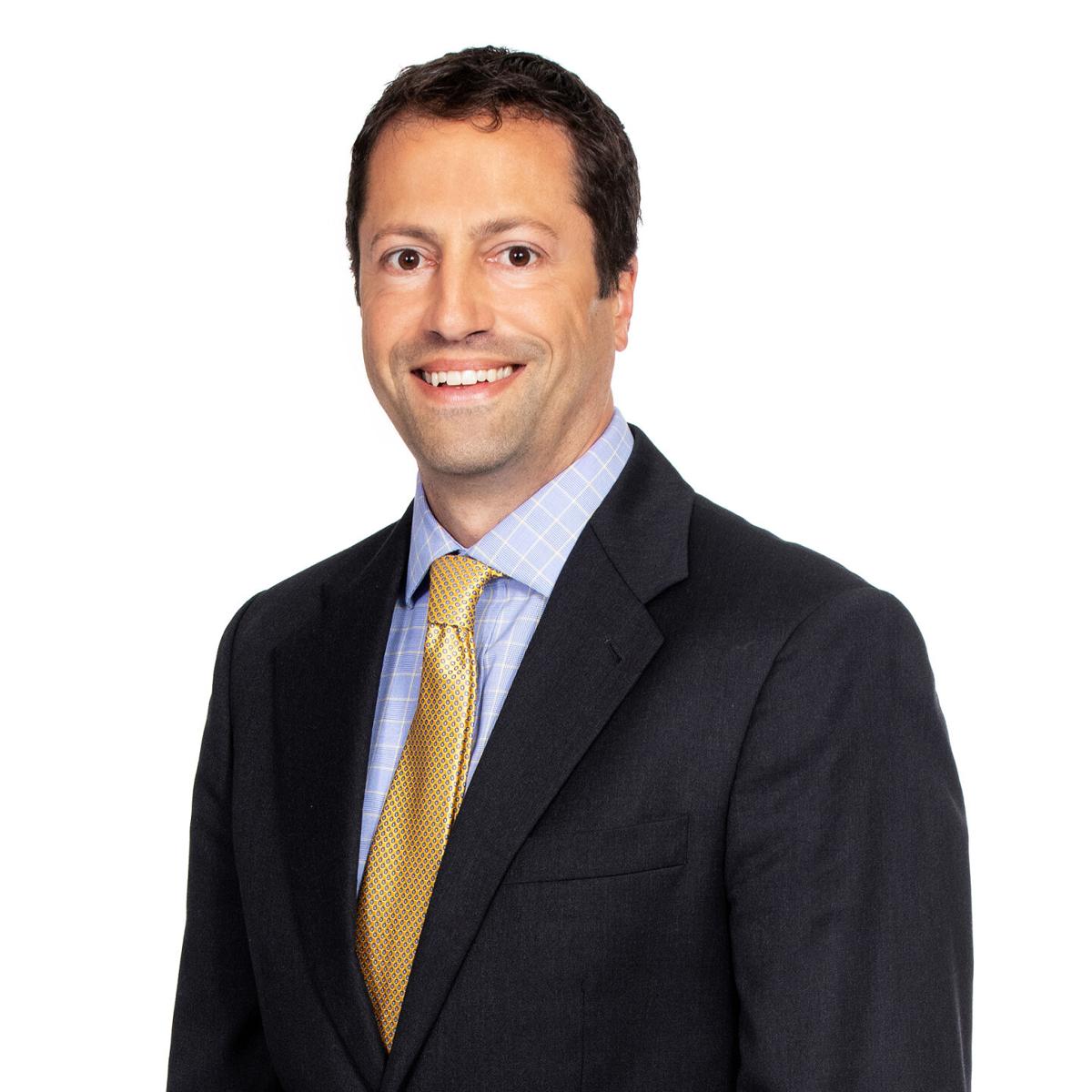 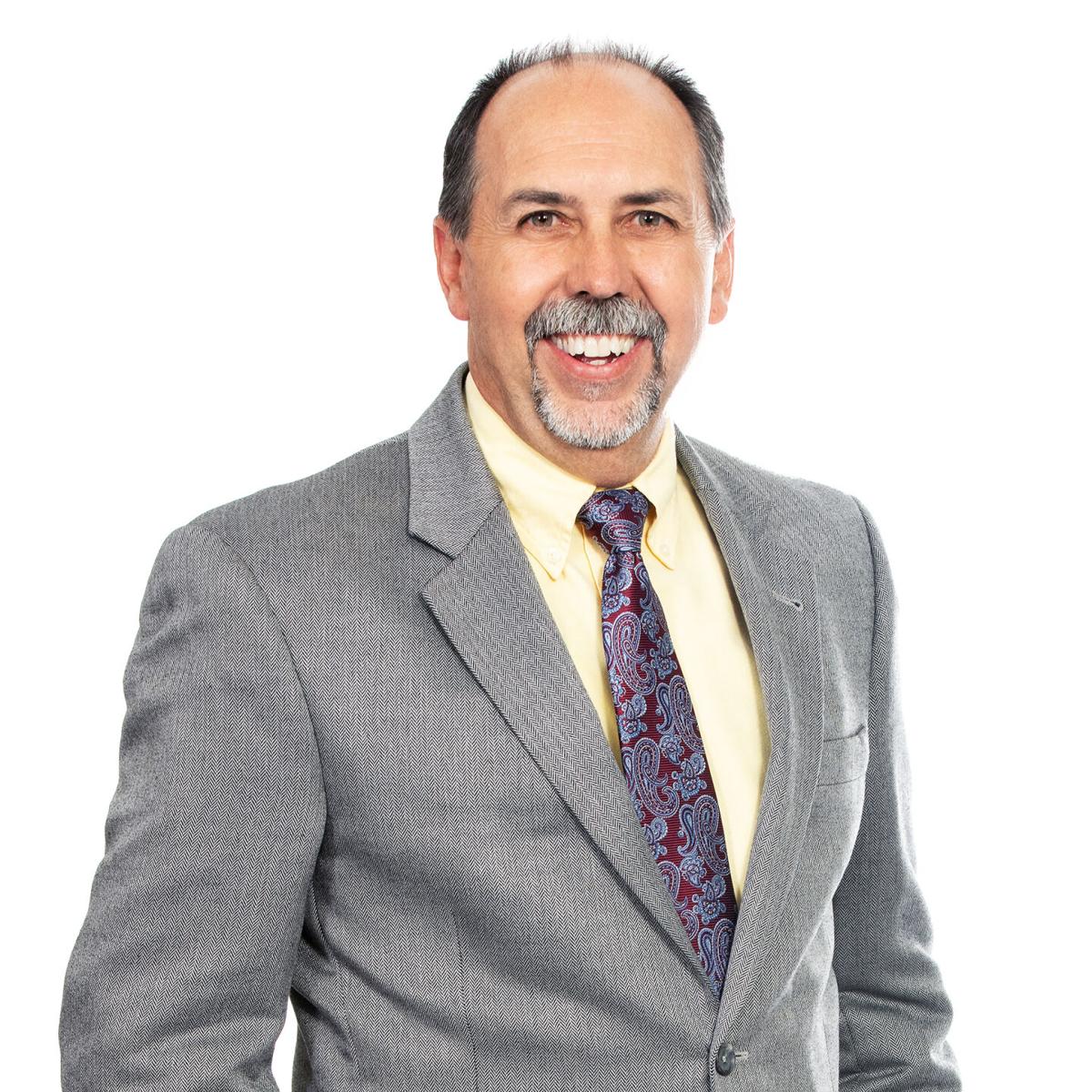 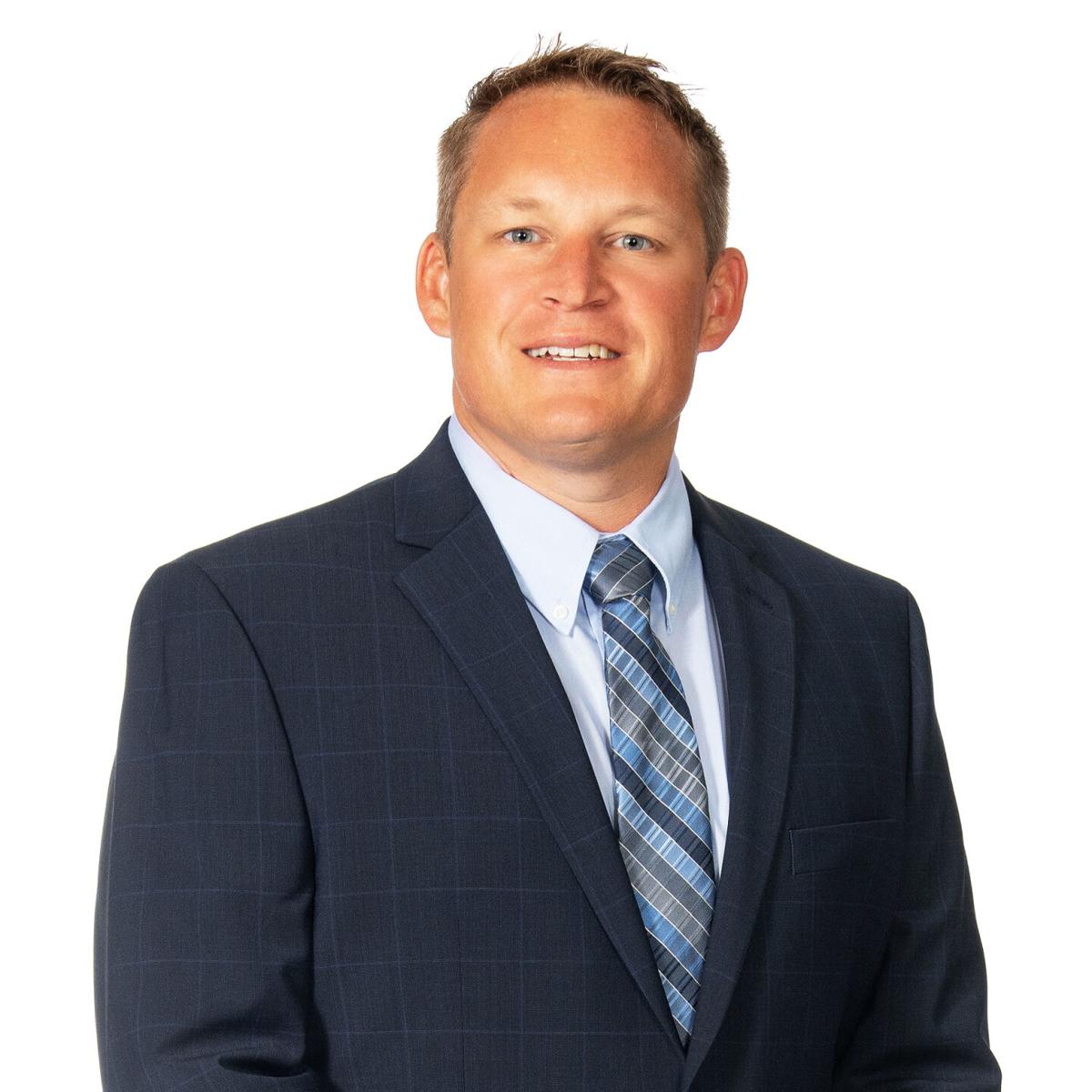 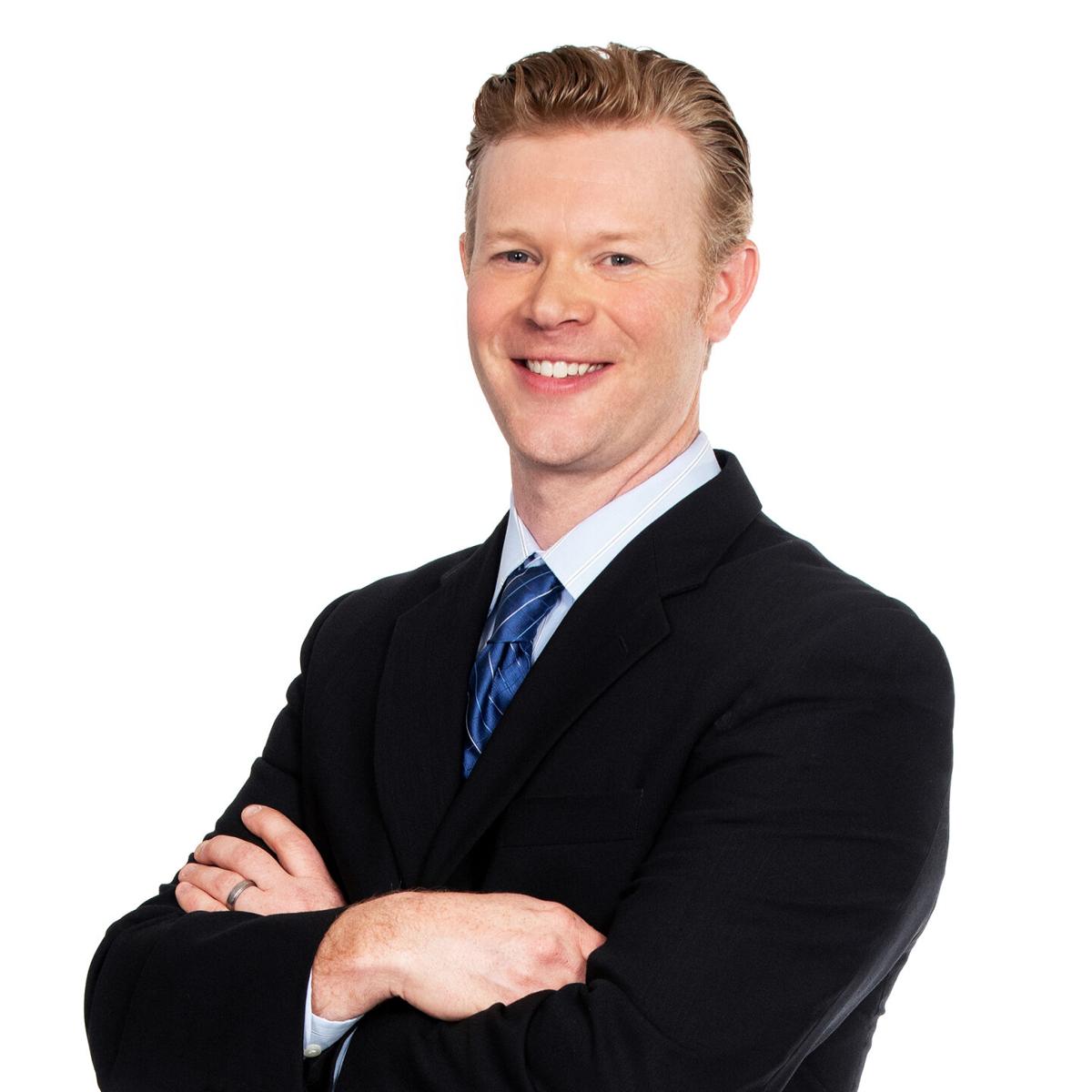 On June 10, The Christman Company, a national construction and real estate development firm, based in Lansing, Michigan, announced the creation of the Christman Building Innovation Group (CBIG) to initiate, champion and drive innovation and excellence across its self-perform services. In addition to its 485 construction management and general contracting professionals, Christman currently employs 400 skilled trades men and women in carpentry, millwork, demolition, concrete, mass timber, earthwork, interiors and more.

From the company’s early roots in the 1900s establishing the building code of ethics and procedures with the Associated General Contractors (AGC) of America, to technology innovations today, Christman’s drive to maximize the client experience led to the development of the CBIG. This group will drive better service, cost efficiencies, safety solutions, technology advances and innovative practices for self-perform operations nationally.

“The goal is to provide greater efficiency and building innovation options, ultimately creating a center of excellence at Christman which spans all regional offices. This transition connects our craftsmen and women to build on regional successes and lessons learned across Michigan, Texas, Virginia, North Carolina and Tennessee.”

CBIG is led by longtime Christman executive Douglas J. Peters, transitioning from his previous role as president of Christman Constructors, Inc. (CCI), Christman’s Lansing-based self-perform company. Peters has managed more than $1 billion in self-perform construction projects across the U.S. over the past 29 years. He led the creation of construction machine learning applications and a patent-pending human resource leveling iOS application, CopperWorksSM, to tackle the industry-wide labor shortage challenge. The application earned the AGC of America 2020 Innovation Award.

Peters will be aided in this effort by the following team members in new roles:

Like will assume full executive leadership of Christman Constructors, Inc., including oversight of management and labor. He joined CCI in 2012 as vice president, bringing extensive experience in industrial contracting. Throughout his career, Like has provided oversight of labor relations, implemented a company-wide safety program and was instrumental in implementing risk management practices and lean manufacturing processes. As a 30-year veteran of the construction industry, he is an experienced leader with expertise in managing risk, controlling costs and delivering a quality product to the client. He is a past president of the Associated General Contractors of Michigan (AGC) and currently serves as vice chairman of the AGC Labor Relations Division. He is a member of the American Society of Civil Engineers, a pension trustee for the Carpenters and Cement Masons and a member of the CCI board of directors. He has a Bachelor of Science in civil engineering from Lawrence Technological University.

Based in Sterling, Virginia

Leitert assumes the key executive role as president of Christman Mid-Atlantic Constructors (CMAC), where he has served as vice president and built the team and the company’s service over the past 10 years. Leitert started his Christman career in 1996 and began working in the Mid-Atlantic region in 2005 as project manager for the general trades work on the Virginia State Capitol. Since that time, he has permanently relocated to our CMAC headquarters in Sterling, Virginia, where he oversees all operations not only for the region’s self-perform group, Christman Mid-Atlantic Constructors, but also for Christman Southeast Constructors units in Greensboro, North Carolina, and Knoxville, Tennessee.

As vice president of CBIG, Leone is responsible for estimating, creating efficiencies and development of “big data” tools to assist in analysis and predictability for Christman’s self-perform efforts. He will draw from expertise gained in his previous role of overseeing and directing all estimating and procurement-related activities for CCI, focusing on the procurement of concrete work and supporting the carpentry and general trades division with estimating. Leone joined Christman in 2006 as a project manager/estimator and was promoted to chief estimator in 2014 and to director of procurement in 2017.  Prior to joining Christman, he worked as a project engineer and project manager on several large stadium and arena projects as well as multiple large industrial projects around the country. Joe is a LEED Accredited Professional and has a Bachelor of Science in construction management from Michigan State University.

Mance will expand Christman’s expertise in interiors services, including drywall, doors, frames, acoustical ceilings, hardware and more. In his previous role as director of carpentry services, he was responsible for operations of the carpentry division of CCI, providing oversight and leadership of estimating, procurement, operations, scheduling, safety and budget. Mance joined Christman in 2001 as a project engineer and was promoted to project manager in 2007, to senior project manager in 2012 and to director of carpentry services and the CCI board of directors in 2016. He serves on the Associated General Contractors Workforce Development and Carpenters Joint Apprenticeship Training Committees and is a member of the Michigan Historic Preservation Network and the Preservation Trades Network. He has a Bachelor of Science in construction management from Ferris State University.

Based in Detroit, Michigan

Holman is responsible for overseeing hiring, scheduling, training, safety and development of CCI’s self-perform workforce. Previously as director of Demolition and Restoration Services, he provided leadership for crews in the field while also providing estimating and business development services for self-perform demolition and concrete operations. Holman came to CCI as an intern and then joined the team full-time in 2007. He has been involved with a variety of high-profile projects, having completed work throughout Michigan, Washington, D.C., and Boston. He is a member of the Greater Michigan chapter of American Concrete Institute, is active in Associated General Contractors of Michigan and sits on the Michigan State University Construction Management Education Board. He has a Bachelor of Science in construction management from Michigan State University and an MBA in marketing and management from Wayne State University.

Based in Washington, D.C.

Naschert joined Christman Mid-Atlantic Constructors as director of operations in June 2016 and has overseen self-perform work on significant projects such as the Presidential Inaugural Stands, Cannon House Office Building and Russell Senate Office Building. He has been responsible for a variety of roles, including project planning, estimating, construction management, process scheduling and contract negotiation. Prior to joining Christman, Naschert served as senior project superintendent at a large competitor. His background also includes construction management coursework at Bradley University.

Based in Knoxville, Tennessee

Bellmore brings 20 years of self-perform construction experience with Christman in earthwork, concrete, demolition and carpentry trades. His expertise includes leadership on some of Christman’s premier projects, including the Gerald R. Ford Parking Structure, the Facility for Rare Isotope Beams at Michigan State University, the Accident Fund Parking Structure and the Lansing Board of Water and Light REO Town Power Plant. In 2015, he relocated to Christman’s Knoxville branch to expand its self-perform capabilities, including demolition, concrete and general trades services. Bellmore has a Bachelor of Science from Michigan State University.

“Connecting each regional team into a center of excellence brings advantages that we are excited to offer our partners and clients across the country,” Peters said. “Raising the bar on collaboration, innovation and achieving the best possible customer service is critical now, more than ever before.”

About The Christman Company

The Christman Company, founded in 1894, is one of the country’s leading professional construction services firms. The company’s award-winning services include construction management, general contracting, design/build, program management, real estate development, self-perform and millwork services. Christman specializes in a variety of construction markets, including government, higher and K12 education, industrial and power, healthcare, and corporate office. Ranked at No. 92 in the Engineering News-Record ENR 400 top contractors nationally and 54 in the ENR 100 Construction Management-at-Risk firms, Christman has more than $4 billion in construction underway managed by 485 professional employees across five states throughout the Southeast U.S., the Midwest, the Southwest U.S., and the Mid-Atlantic. For more information, visit https://www.christmanco.com, and connect on Facebook, LinkedIn or Twitter.