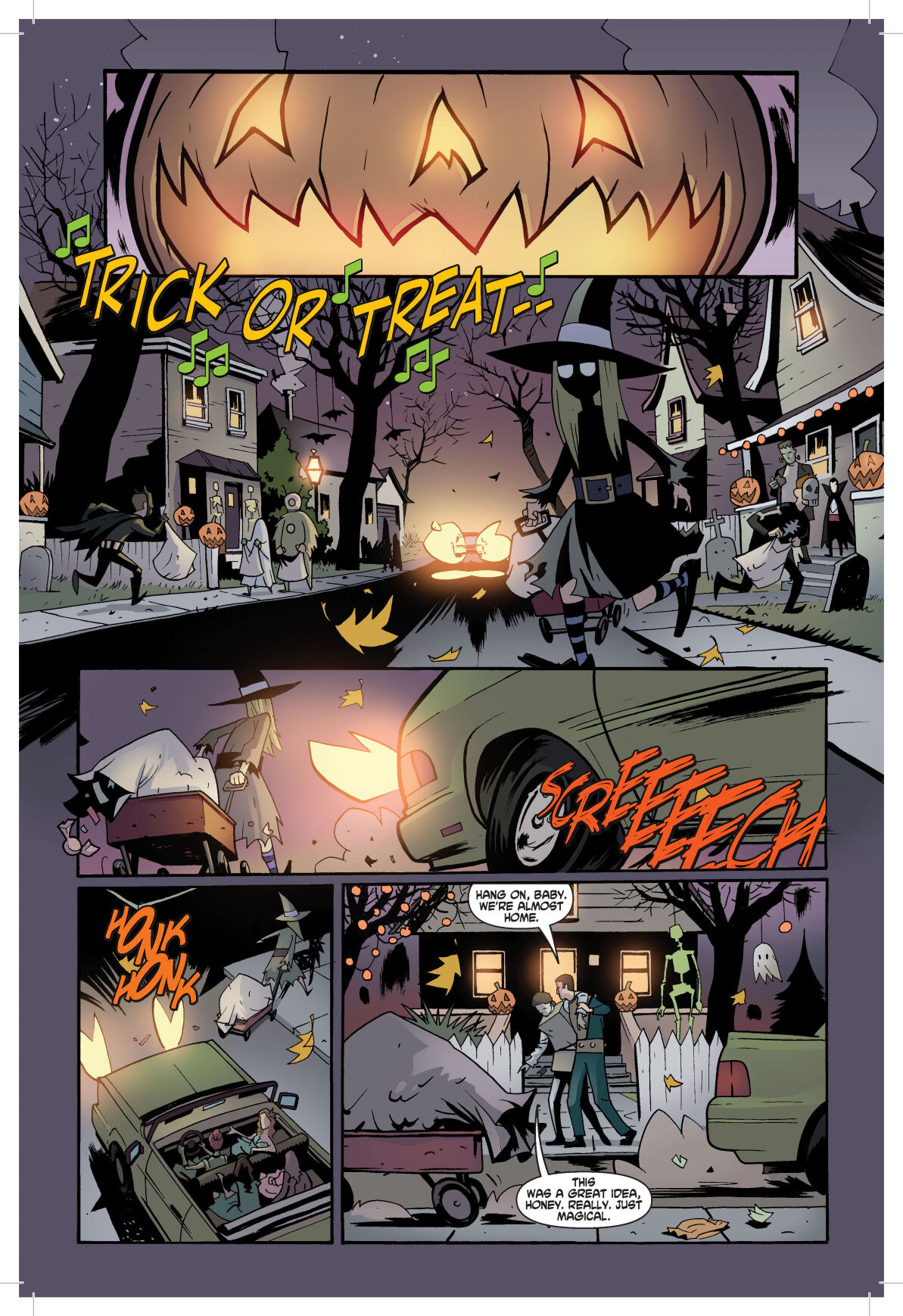 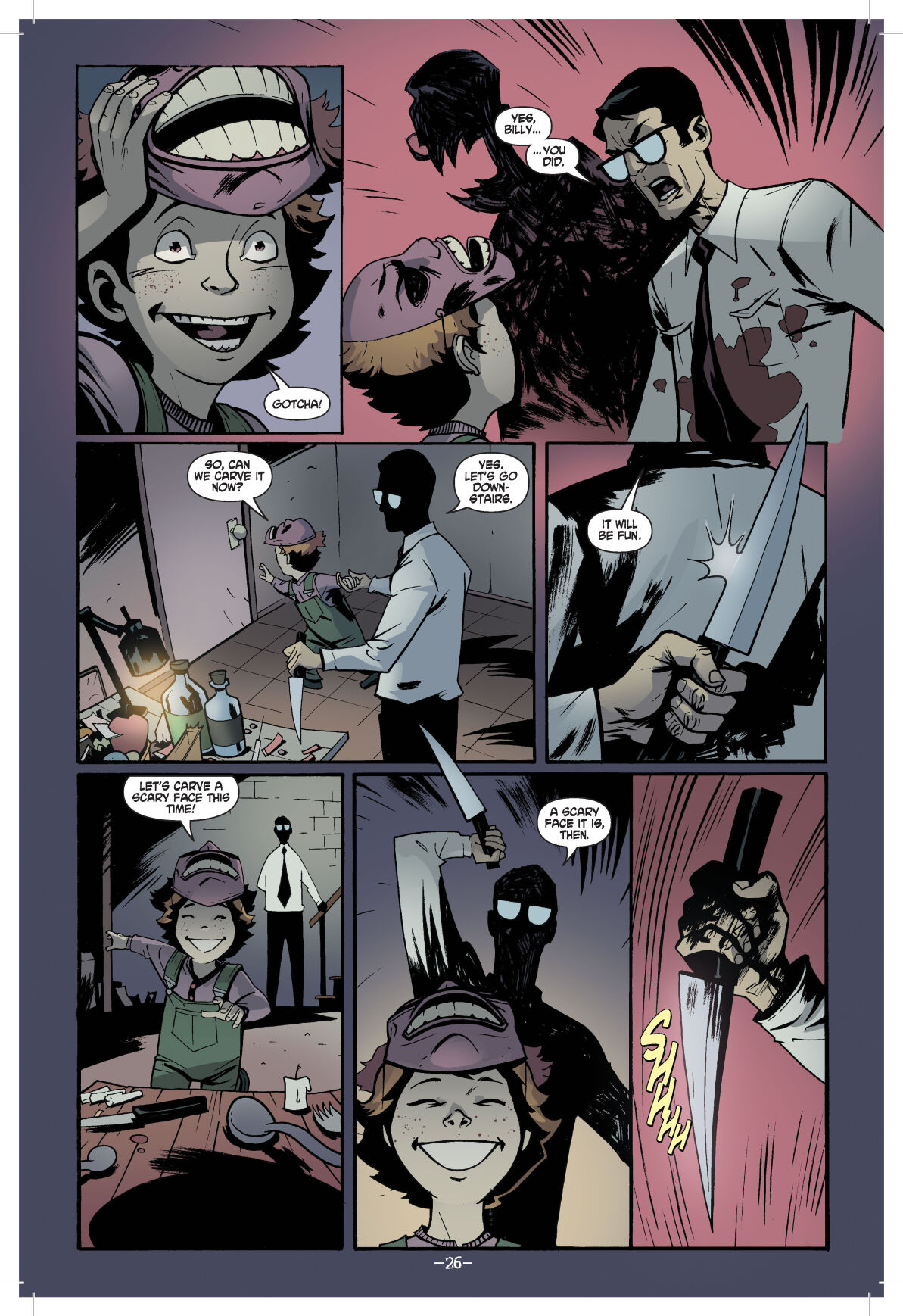 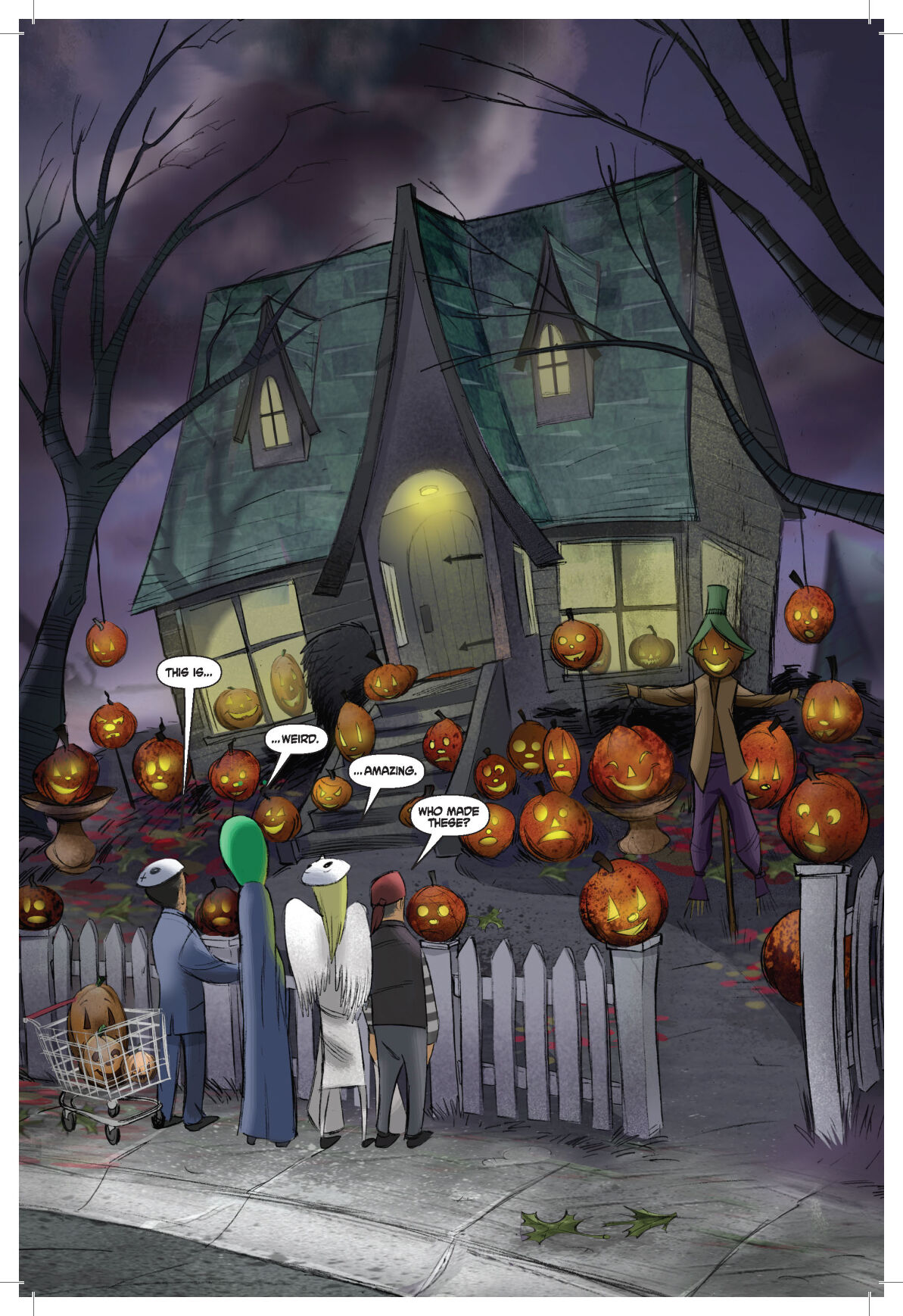 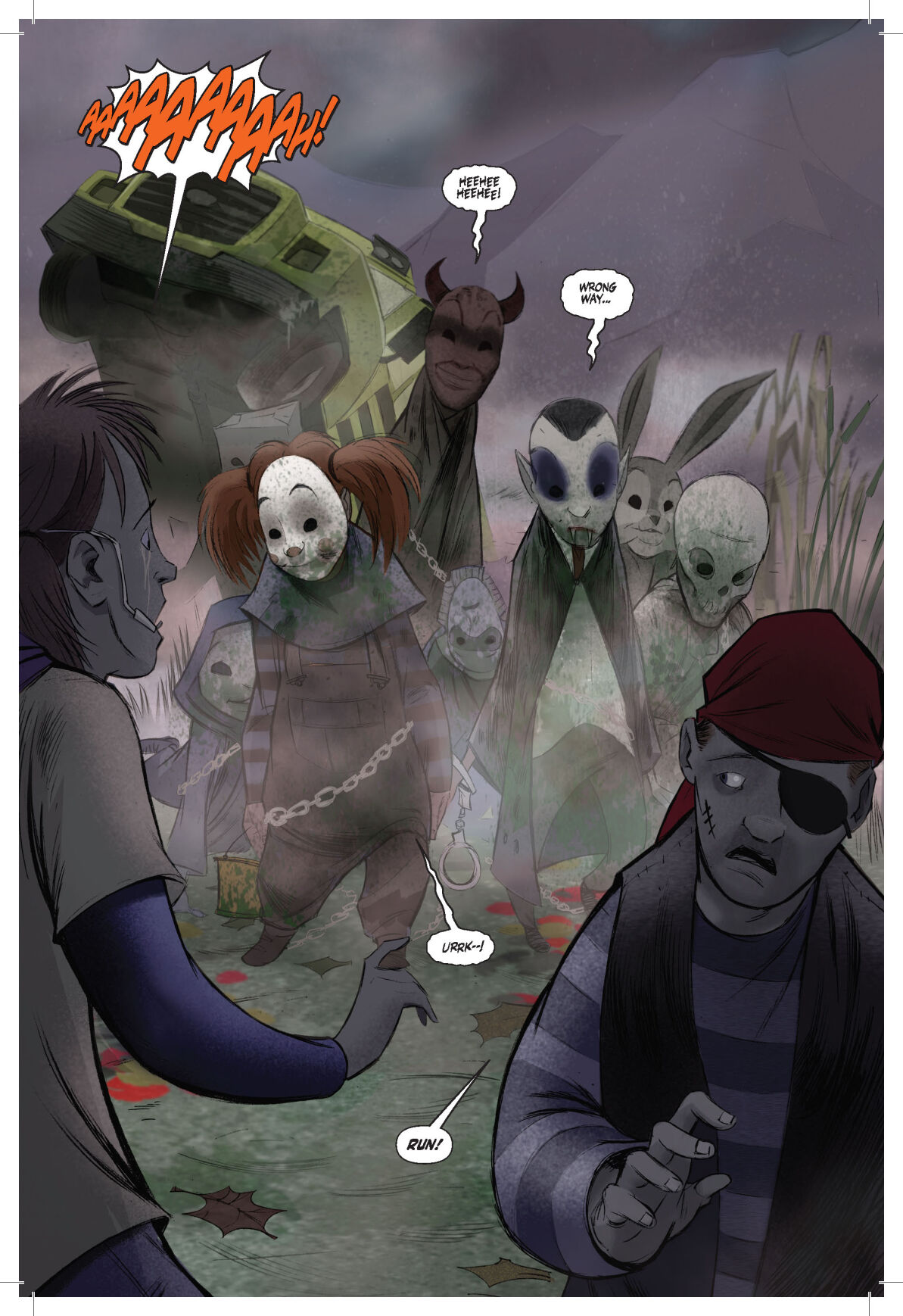 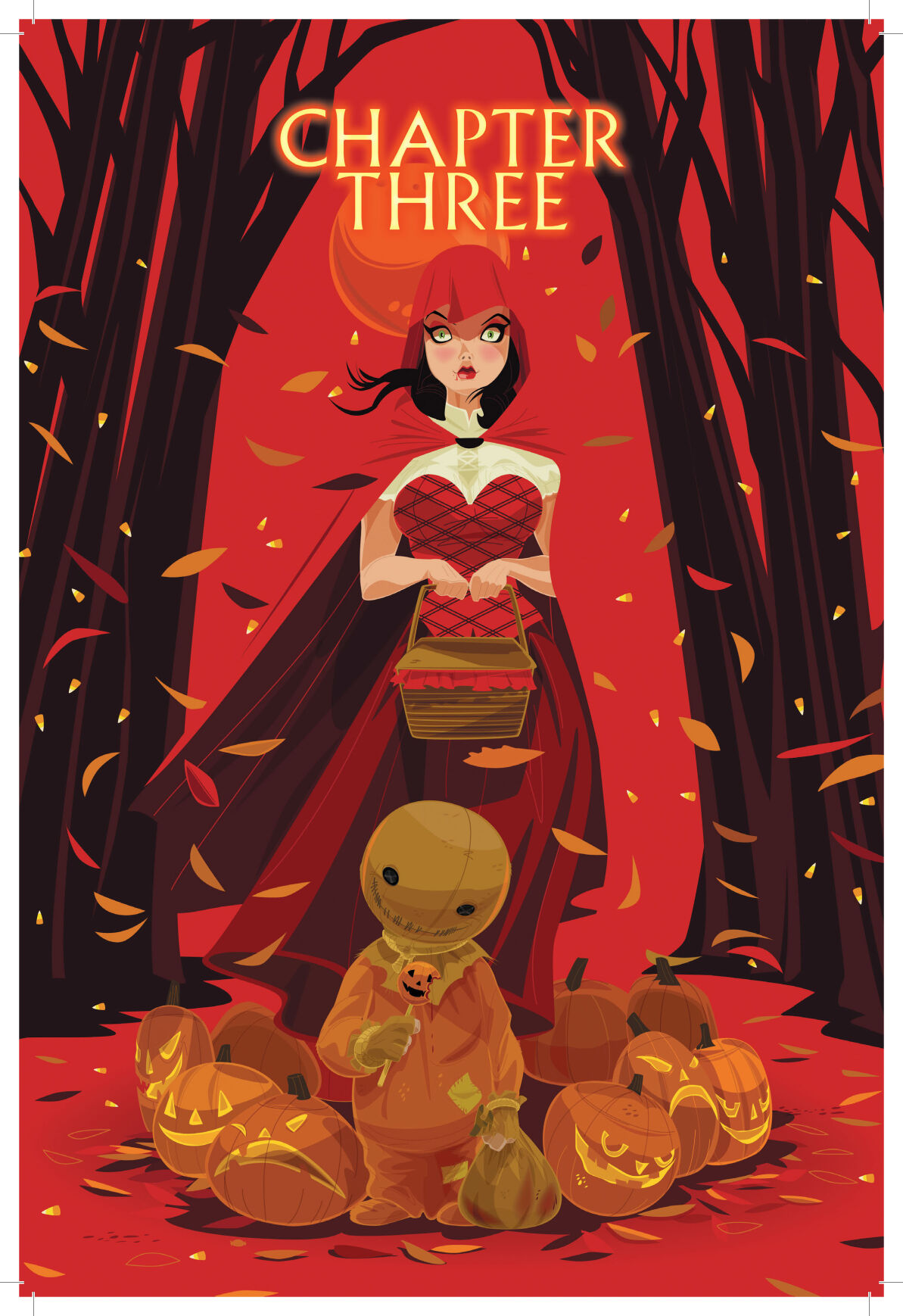 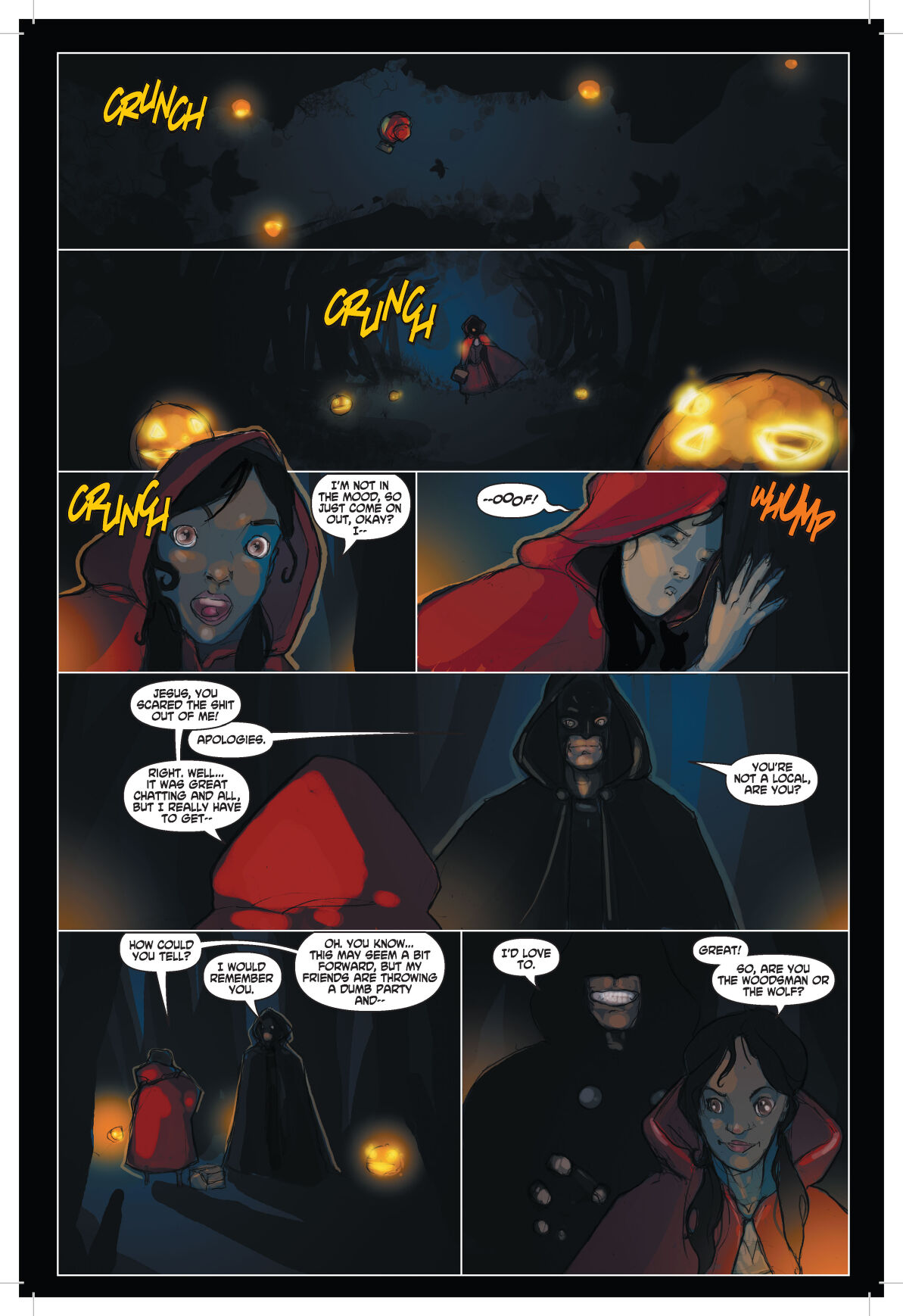 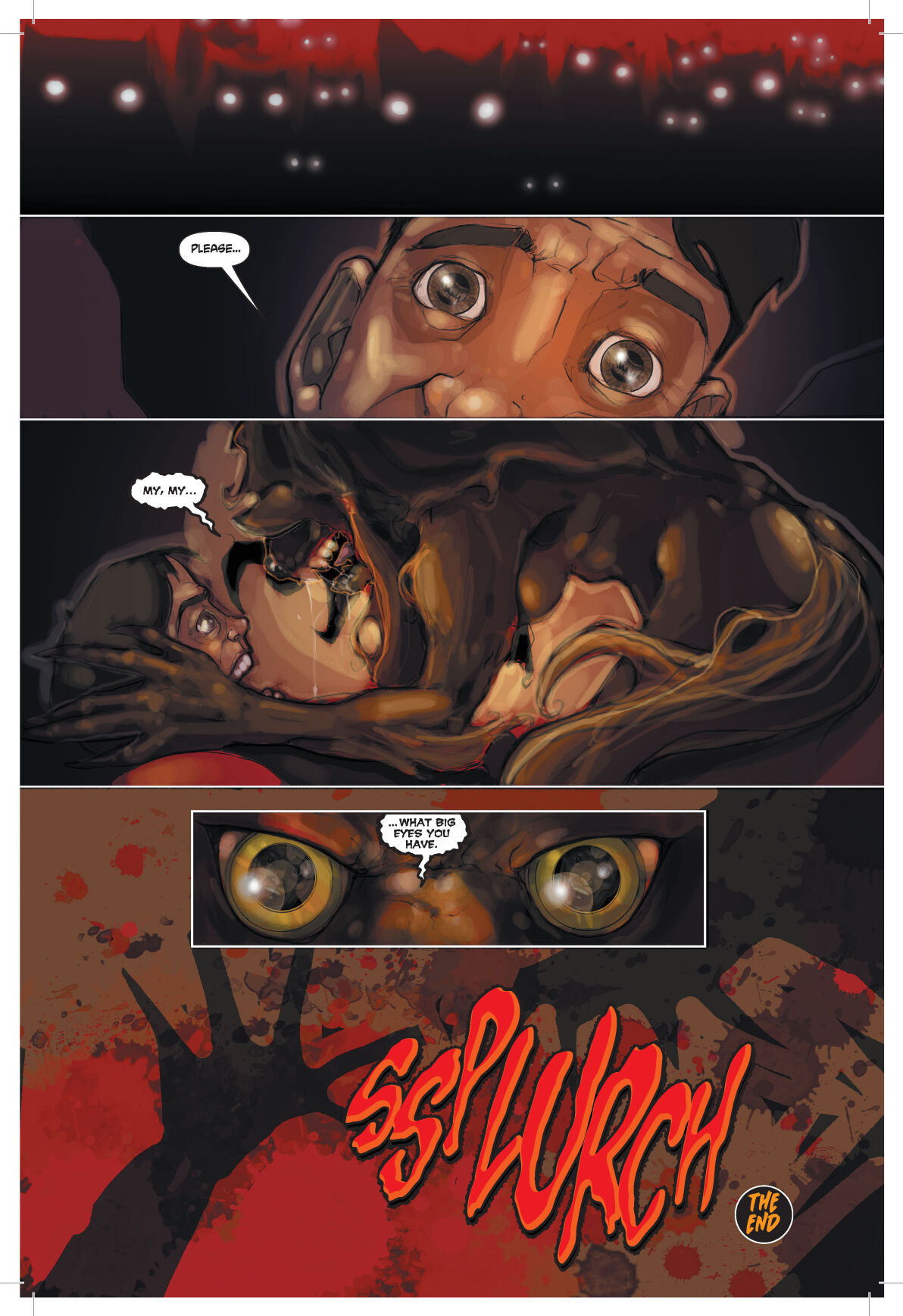 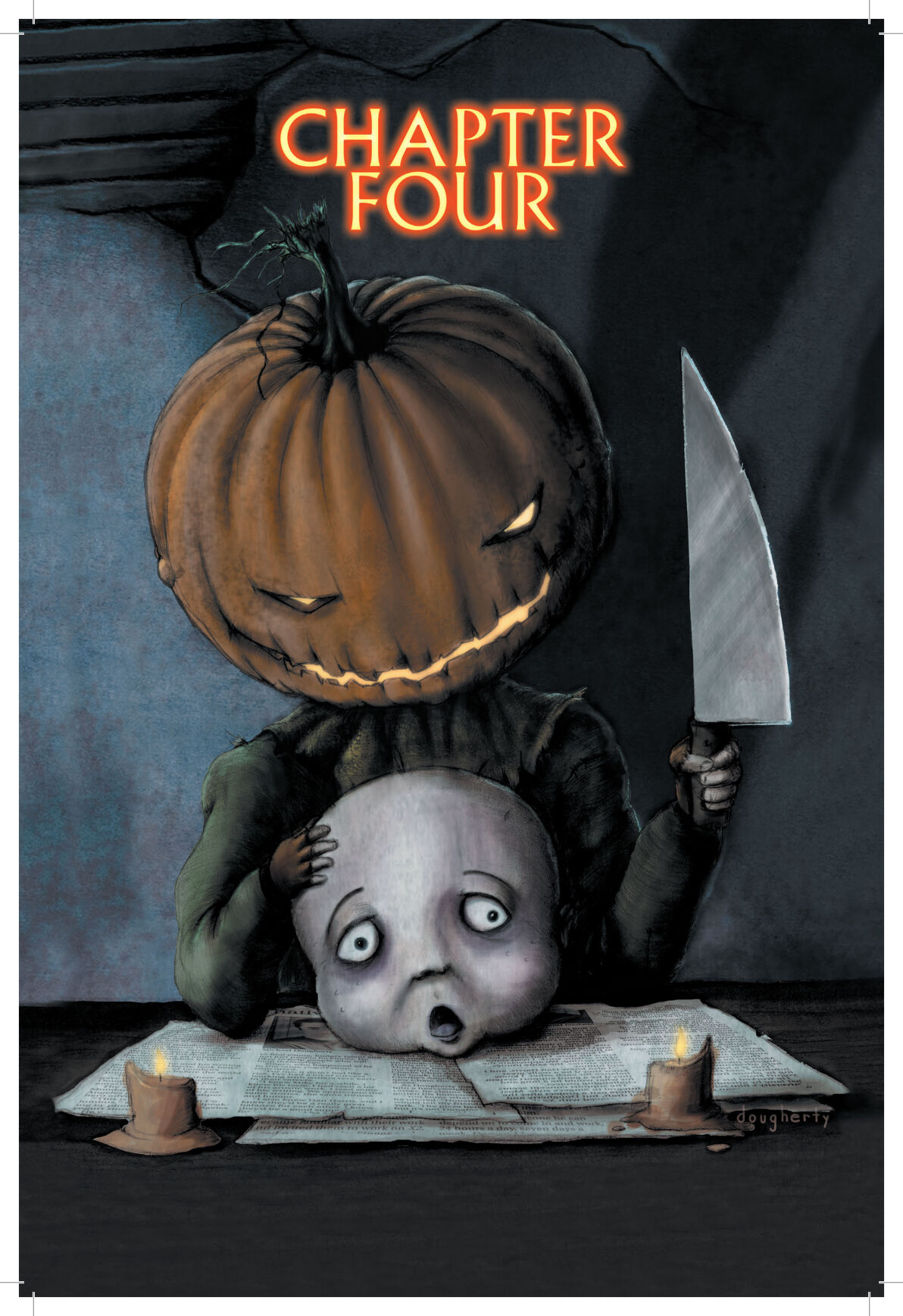 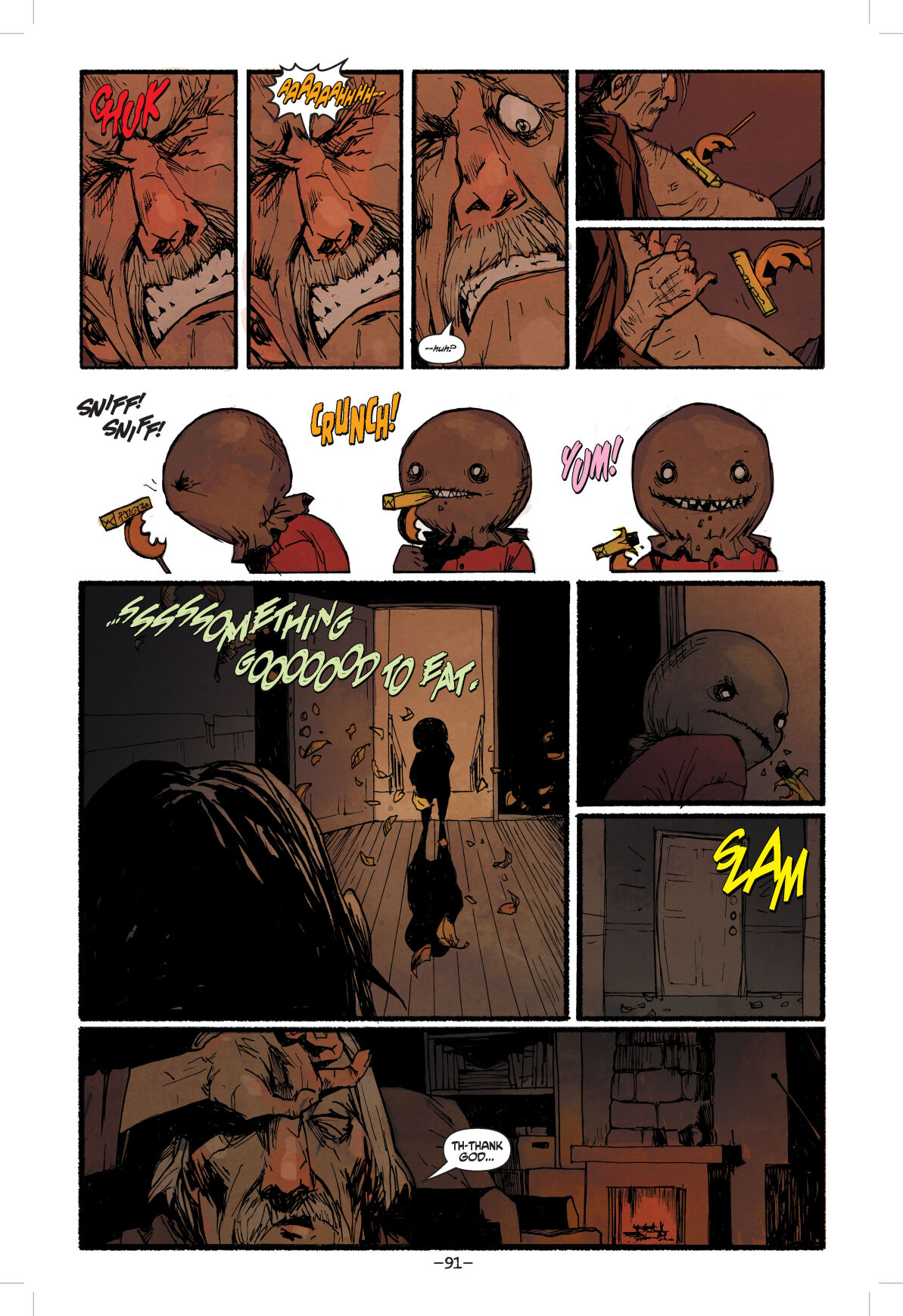 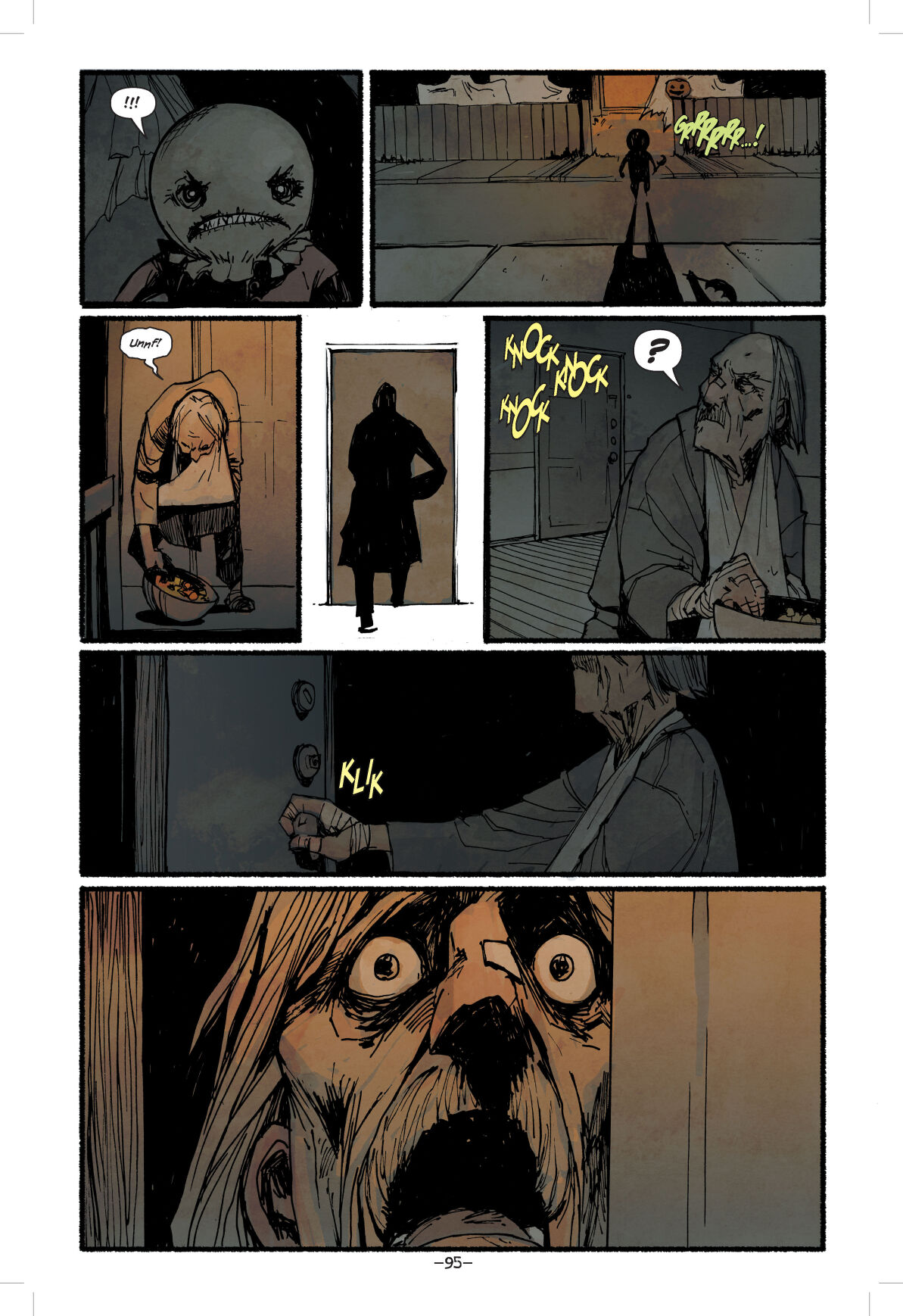 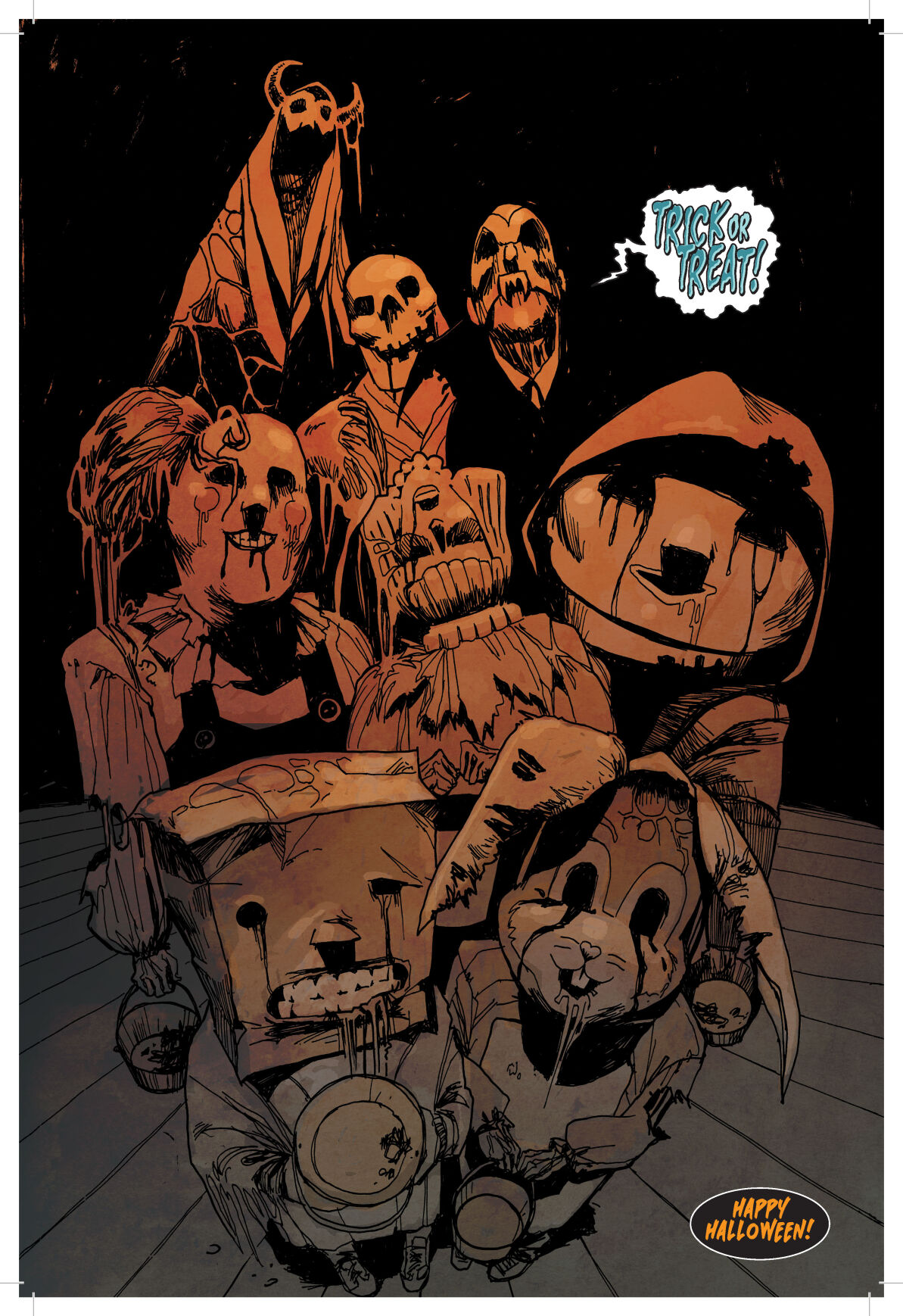 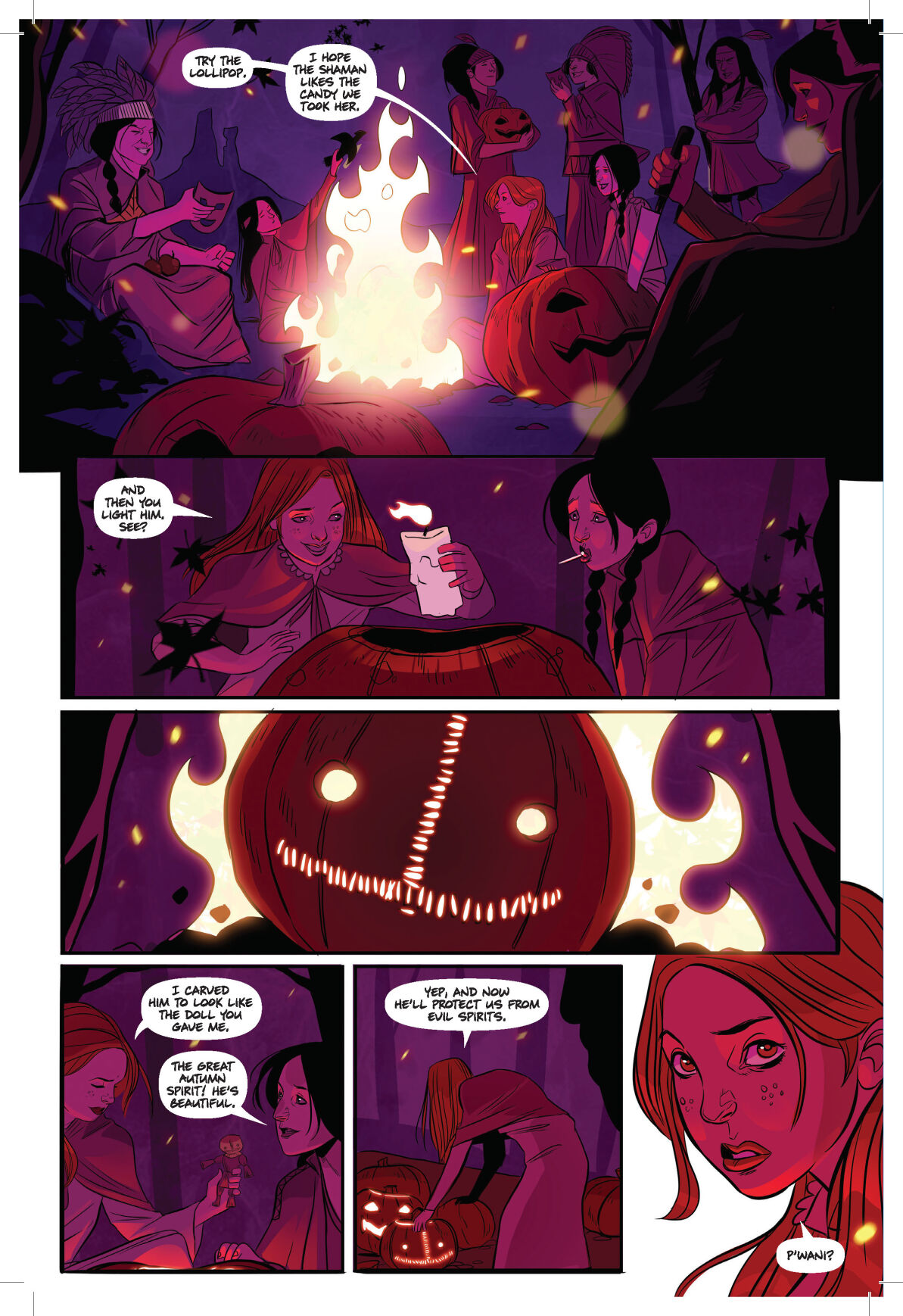 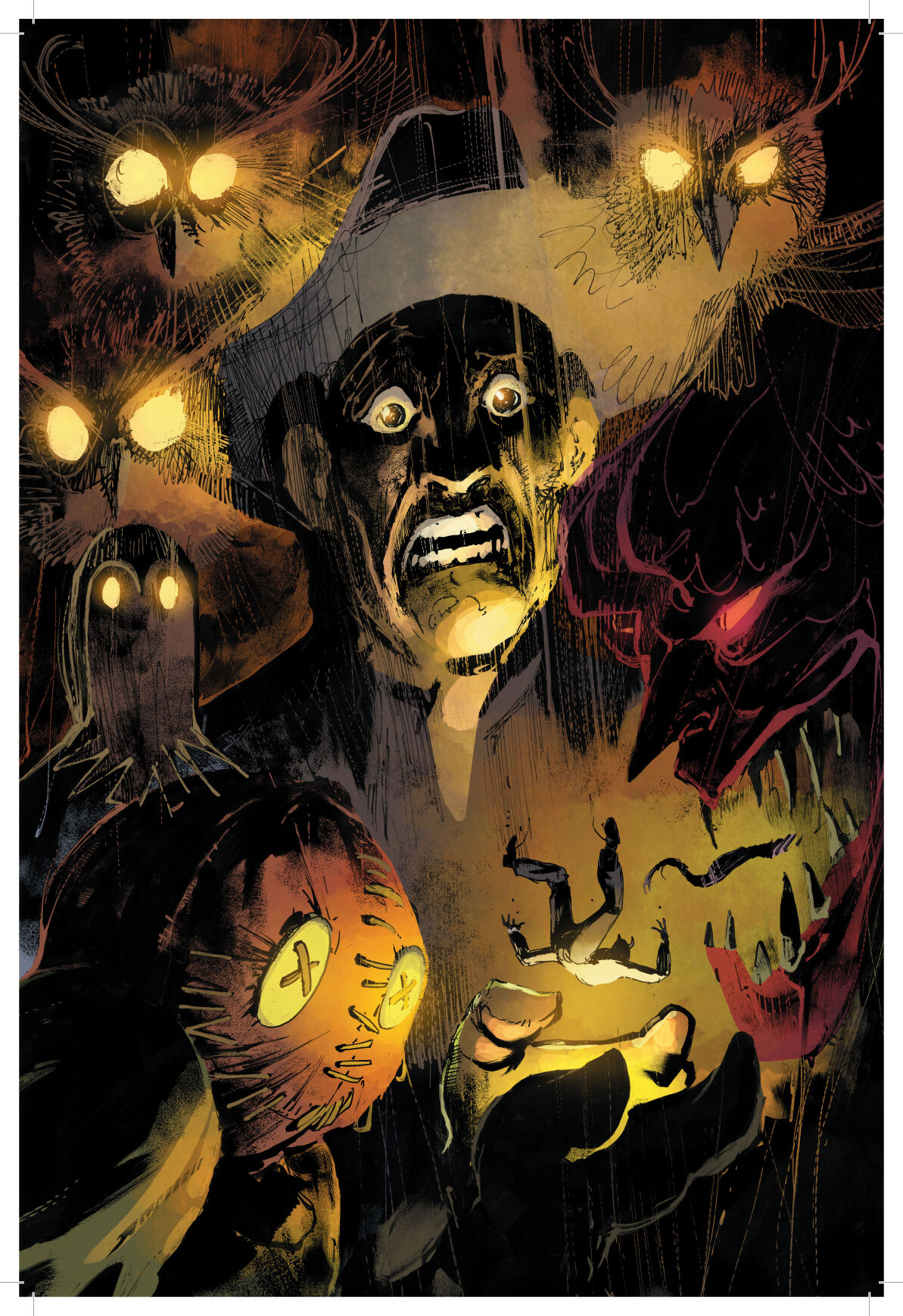 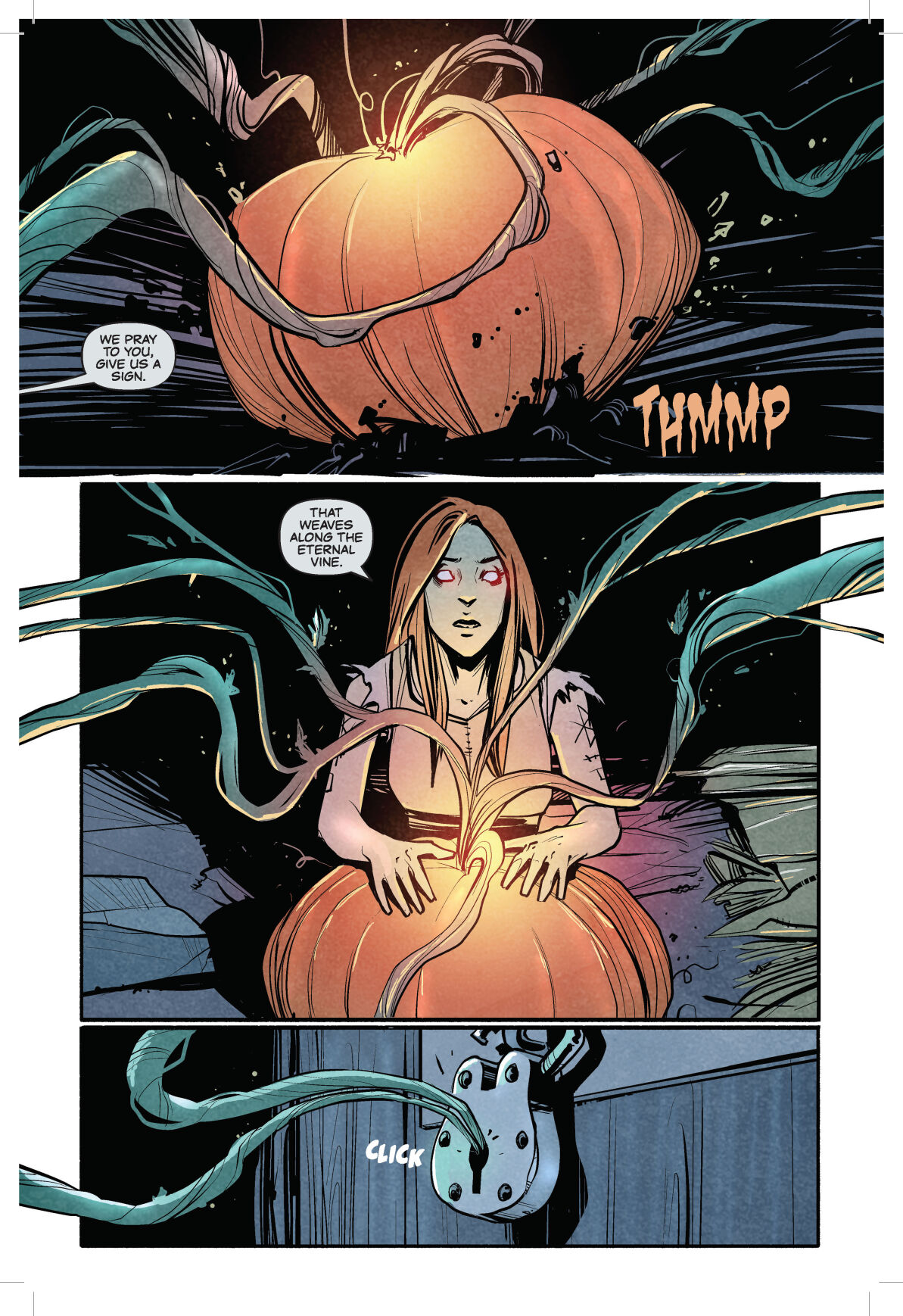 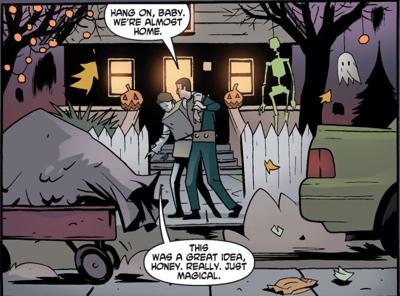 Before tackling such high-concept genre fare as the holiday horror Krampus (2015) and the grand-scale monster mash Godzilla: King of the Monsters (2019), filmmaker Michael Dougherty made his feature debut with the 2007 horror anthology Trick ‘r Treat.

The film, which featured Brian Cox (the original Hannibal Lecter in 1986’s Manhunter) and Oscar winner Anna Paquin (just prior to her long-running, award-winning stint as sultry Sookie Stackhouse in HBO’s award-winning True Blood), the film languished in limbo and never really had a theatrical release.

Despite being relegated to the festival circuit and the DVD marketplace, Trick ‘r Treat nevertheless began gaining traction as a cult classic. In 2011, Dougherty wrote and directed the short Trick ‘r Treat: Making Friends, then penned the subsequent short Father’s Day (2012) in collaboration with director Zach Shields. To this day, rumors persist – and Dougherty insists – that a Trick ‘r Treat 2 is in the offing.

Until then, fans can satiate their thirst for further chills and thrills with Trick r’ Treat, the graphic novel based on the film, and Trick ‘r Treat: Days of the Dead, which boasts four new tales of terror set before the events of the first film – both included in the Trick r’ Treat Omnibus.

For this double-barreled dose of Halloween horrors, combined for the first time in a single volume, Dougherty has enlisted an esteemed line-up of collaborators, including writers Shields and Todd Casey (who collaborated with Dougherty on Krampus), and Marc Andreyko, along with noted artists Fiona Staples, Stuart Sayger, Stephen Byrne, Grant Bond, Mike Huddleston, Christopher Gugliotti, and ZID.

The one recurring character, introduced in the original film, is Sam, a solitary trick-or-treater clad in pajamas and a burlap sack, whose mission – it seems – is to enforce the “rules” of Halloween. (Might “Sam” be a shortened version of “Samhain”? Could be ...)

Not unlike Tales from the Crypt, the granddaddy of all horror comics, there’s a skewed morality in each story. Those who break the tradition – or the rules – of Halloween get what’s coming to them … and usually worse!

“Even if we can’t have Halloween parties or go trick-or-treating this year, I hope this compilation will help readers conjure Sam and that special, spooky season magic he brings,” said Dougherty. “Because as much as the (Halloween) holiday has become about costumes and candy, Halloween was always meant to be a celebration of those who’ve passed (on), so I can’t think of a better time to gather around a glowing jack-o’-lantern, sharing stories that honor the best night of the year.”

Coming next month, Legendary Comics will keep the fun and scares coming with its publication of Bram Stoker’s Dracula: The Graphic Novel ($29.95 retail), in which the bloodthirsty Count is represented by none other than Bela Lugosi, forever immortalized on screen as Dracula in the original 1931 film.