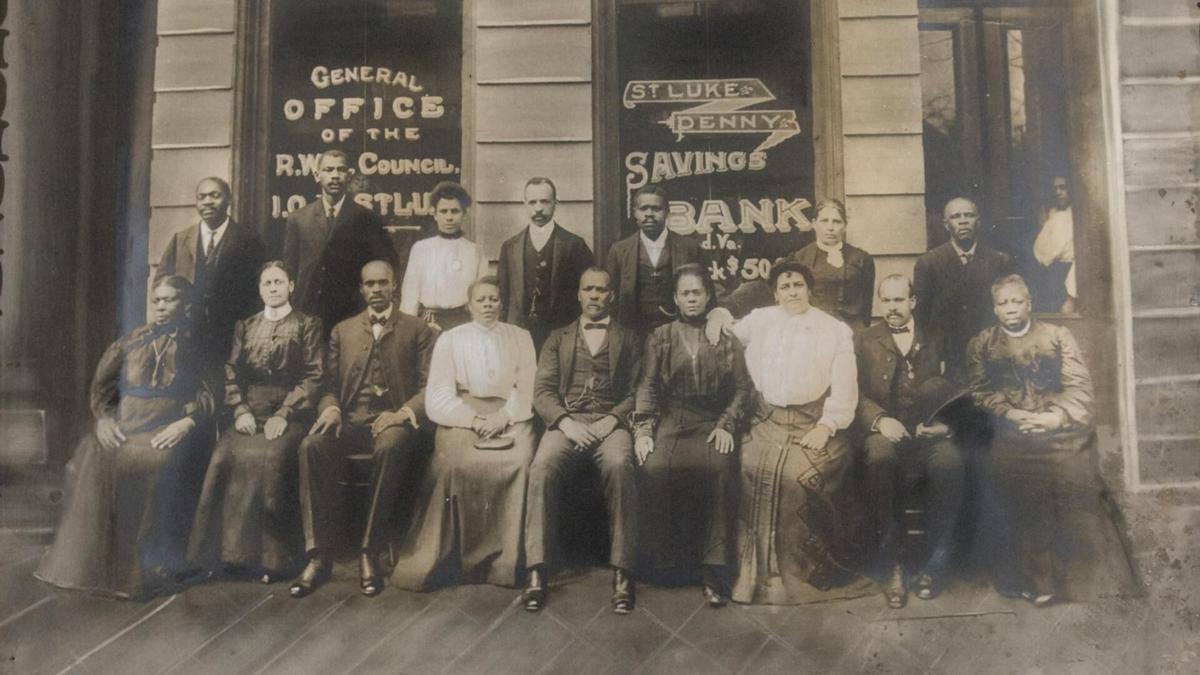 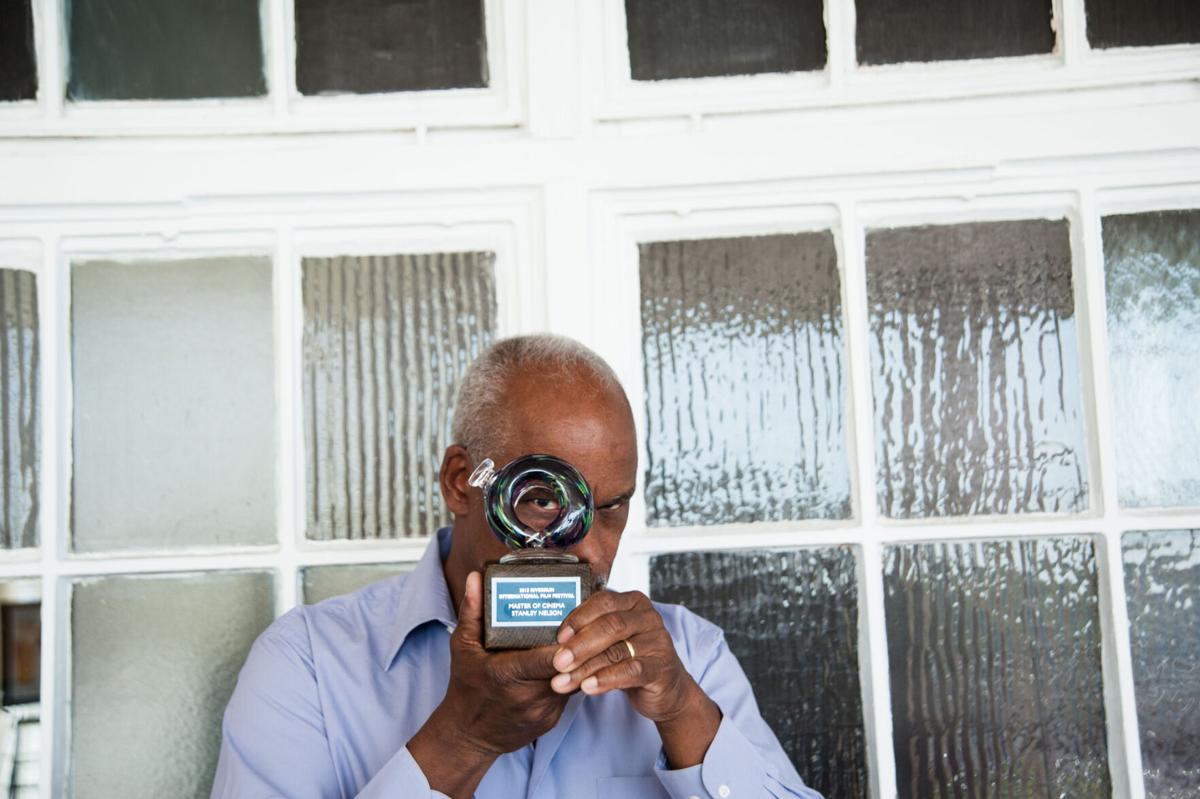 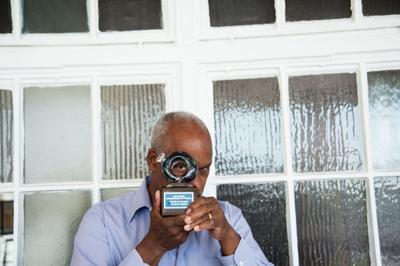 The screening begins at 8 p.m. and will be preceded, at 7:30 p.m., by a discussion featuring Tiffany Waddell Tate, the CEO and founder of Career Maven Consulting, as well as a board member of Reach Women’s Network and a member of the advisory board of the Black Philanthropy Initiative of the Winston-Salem Foundation, and Richard L. Williams, the publisher and editor in chief of Black Business Ink, chairman and publisher of HBCU Matters, and founder and convener of the State of Black N.C. Conference.

The event is free and open to the public, but registration is encouraged. To register for this event, visit bookmarksnc.org/Event/BOSS.

The film examines how America is often defined by the history of business and entrepreneurship, yet the efforts and accomplishments of African-Americans in business are frequently overlooked. Boss is the film to rectify that oversight, exploring the resilience and resistance within the experience of African-Americans in business to thrive and survive, despite racial hostility and violence, economic exclusion, segregation, and discrimination.

“We are delighted to be presenting this ‘Film With Purpose’ screening in collaboration with Bookmarks and their summer ‘Book With Purpose’ program,” said RiverRun executive director Rob Davis. “When considering films, we thought of Stanley Nelson, a past RiverRun Master of Cinema honoree and a member of our advisory board. Boss is one of his acclaimed films and did not play at RiverRun due to timing issues of the festival, so we are pleased to share it in this program.”

Nelson, a Peabody Award and three-time Emmy Award winner, received the Master of Cinema award at the 2015 festival, where his award-winning documentary Black Panthers: Vanguard of a Revolution was screened. His other credits include The Murder of Emmett Till (2003), Sweet Honey in the Rock: Raise Your Voice (2005), Jonestown: The Life and Death of People’s Temple (2006), Freedom Riders (2010), and Freedom Summer (2014). In 2013, Nelson was awarded the National Humanities Medal by President Barack Obama.

“This film is a wonderful piece that explores the Black American experience in the business world, and we are especially pleased that Tiffany Tate and Richard Williams will be joining us to lead our pre-screening discussion,” said Davis. “This promises to be an insightful evening centered around a great film.”

Attendees will be required to follow whatever safety protocols are in place. At the current time, masks are optional unless unvaccinated.

RiverRun has another special event on tap for film fans: The Virtual Theater presentation of The Desiring, which was filmed entirely in Winston-Salem and won the Kirkpatrick Townsend Audience Choice Award at the 2021 festival. Tickets are $12 (general admission) and $10 (students) and can be purchased here: https://www.goelevent.com/RiverRun/e/DesiringThe.

This contemporary drama, which was edited, produced, and directed by Byron Lamarque, and marks the feature debut of writer/producer/cinematographer and Winston-Salem native Graham Pritz-Bennett, stars Joseph Gray as a man whose seemingly perfect life comes unraveled when he discovers that his wife (Suzanne Lenz) is having an affair.

Initially dismayed, Richard soon becomes increasingly obsessed with her infidelity, forcing him to confront demons of his past that have long lurked within him, and which threaten to consume him.

The Desiring will be available in RiverRun’s Virtual Theatre through August 20.