Installed “The Chosen” App Yet? –You Should 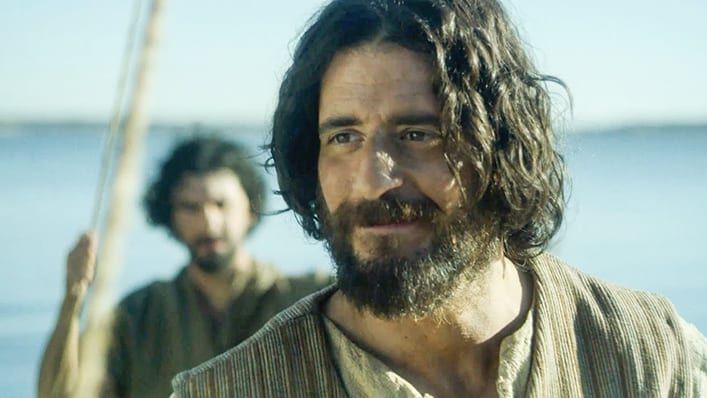 Teenagers in the 1980s or 90s from conservative Christian families with parents who disapproved of secular music had to make do with substitutes such as Michael W. Smith. Sure, Smith was no Jon Bon Jovi, but he was pretty gosh-darn good, even if he was singing about his commitment to faith rather than how slippery things got when wet. The kids at school, however, were rarely supportive. Back then, those who stuck to the Christian media content ecosystem got used to being mocked, sometimes cruelly and crudely, with a nice nadir coming in 2003 when the cartoon South Park mercilessly took on the Dove Awards.

It must, however, be conceded that a decent amount of past Christian content deserved – if not mockery – than at least some decent lampooning. The singers and actors often tried too hard; their cross-on-their-sleeve sincerity landing like groan-worthy “dad jokes.” 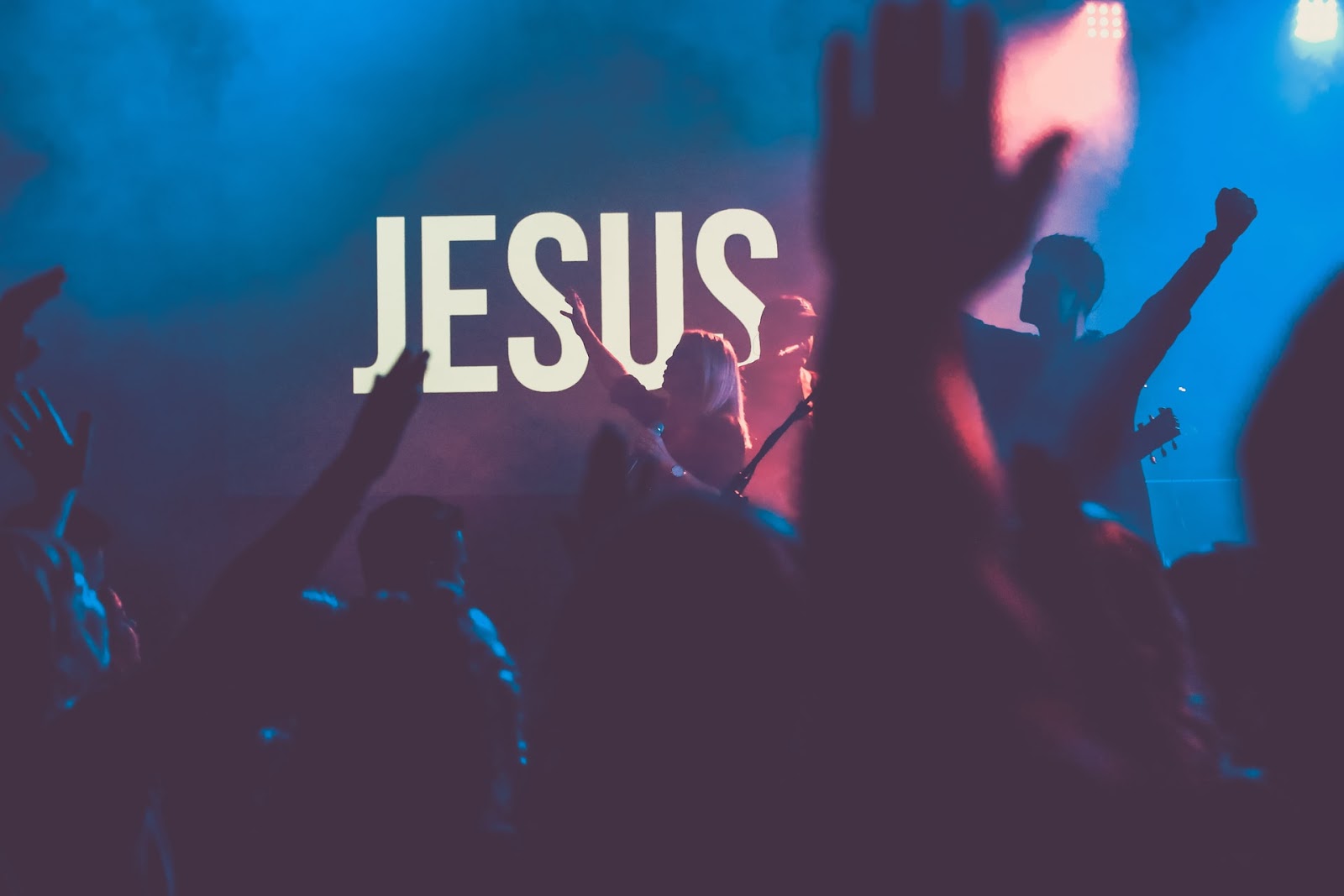 In the music world, things are changing and over the last decade we’ve seen some completely new approaches, such as the likes of BCee, aUK drum-and-bass producer who – quite rightly – tells the press that he makes “music,” not “Christian music.” His tracks, however, don’t try to hide his faith and he’s collaborated with mainstream artists and gotten great reviews.

The latest Christian entertainment idea is even more revolutionary than well-made rave music. You might think a “Bible app” an unlikely source for a trailblazing concept, but season one of The Chosen is now the biggest crowd-funded TV series or film project of all time. The app is well-crafted and easy-to-use. But for most, it’s the content that’s driving the buzz.Described as “a historical television drama based on the life of Jesus Christ; the series portrays Jesus through the eyes of those who met him” as reported in the New Testament. The sets are realistic, the acting excellent, the characters are portrayed with depth.

The Christian movie arena of late has been somewhat hit or miss. Mel Gibson’s The Passion was either loved or hated. In 2016 Martin Scorsese brought Shusaku Endo’s epic Japanese novel, Silence (1966), to the big screen.Silence, a moving tale of what it was like to be a persecuted Catholic in 17th century Japan, won over most critics… but of course, he’s Martin Scorsese.

Movies, though, are so “pre-plague.” We watch TV in these latter days, and especially, streaming TV. But the only real contender as a Christian-themed streaming series of late was Paul, Apostle of Christ, debuting on Netflix in 2018. Paul wasn’t bad, it lacked a certain something. Reviews on The Chosen(season one), however, indicate Christian TV’s leap of faith into the second decade of the 21st century is a home run. Scoring almost perfect ratings in nearly every review, the wait for something to match the greatness of Franco Zeffirelli’s 1977 miniseries Jesus of Nazareth is over.

It’s free of charge and comes with extras such as roundtable discussions and debates on various episodes with theologians and other commentators. And of course, the app features an online store with loads of merch. There’s also a button to press if you feel inspired to become a sponsor of later seasons. Viewers almost all agree the characters are relatable and “evolve” or grow, an idea not often explored in movies or TV about the apostles. It makes sense. It’s hard to imagine a life-long fisherman or tax collector instantly becoming a saint just because they start following Jesus. Showing the characters evolve humanizes them and makes you wonder if maybe you could grow a bit, too. The humanity, smart dialogue, the shunning of cliches, and the avoidance of sermonizing all help make the show a hit.

The series was created, co-written, and directed by filmmaker Dallas Jenkins, and if that name seems to ring a church bell, it’s because his dad is Jerry B. Jenkins, who along with Tim LaHaye, wrote theLeft Behind novels – hugely best-selling (over 60 million copies) books about the Biblical ‘End Times.’ Dallas Jenkins has his father’s gift for storytelling, and also a strong nose for novel business ideas.  Some 16,000 people bought “stock” in the film. These investors will remain part owners of the content for life and could eventually stand to earn back their contributions through licensing and sales.

The Chosen is – of course – about the life of Jesus, a man who Christians believe was the son of God in human form; a person who performed miracles and ultimately rose from the dead. As such, the target demographic isn’t supporters ofRichard Dawkins. That said, even agnostics or atheists who have an eye for art might enjoy this fresh take on an oft-told story. In any case, it’s worth installing the app just to get a picture of what might be the future: a show that exists only because people want it and are willing to invest or even donate to see its creation fulfilled. A livestream of the premiere episode of season two begins Easter Sunday – and considering the reception thus far – getting funding for season three won’t require any miracles.