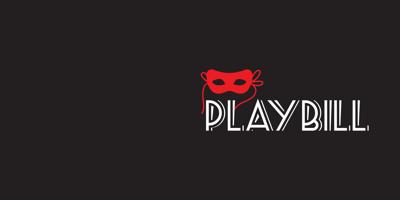 Hot on the heels – or reels – of its resurgent 22nd annual festival last month, the RiverRun International Film Festival is currently hosting its second annual SmartPhone Short Film Festival, and the deadline for submissions is this Friday.

There is no cost to enter, and the competition is open to anyone 13 and older, although participants under the age of 18 must have consent from parents or guardians. Only one entry per participant is permitted, The deadline for submissions is 5 pm Friday, and films should be submitted via e-mail to tiffany@riverrunfilm.com. For a complete list of guidelines and rules, visit the official RiverRun website: https://riverrunfilm.com/.

The content/story of the film must be tied into the July 4th holiday and involve a Lincoln vehicle (or vehicles), as long-time festival sponsor Parkway Lincoln is presenting the competition in collaboration with RiverRun. The film should run between one and 10 minutes in length.

The film must be shot entirely on a smartphone camera (any brand or make is accepted), but no other production equipment (including drones) is permitted. Automatic editing apps are not allowed. Such video-editing software as iMovie, Final Cut Pro, etc., on your smartphone or computer/laptop/notebook are allowed, but films with app-branded watermarks will not be accepted.

Any genre is acceptable, but films with offensive language, nudity, and/or extreme violence are strictly prohibited. In short, this is a “family-friendly” film competition. Original music is allowed, as is pre-recorded music – provided the filmmaker has secured the rights and can provide releases. Proper licenses, permission, and clearance for any other artistic media (literature, visual artwork, etc.) are also required.

A panel of jurors will determine the three best films based on creativity and originality. First prize is $150, second prize is $100, and third prize is $75. The films will then be made available to be screened for free in the RiverRun International Film Festival’s virtual theater July 3-17.