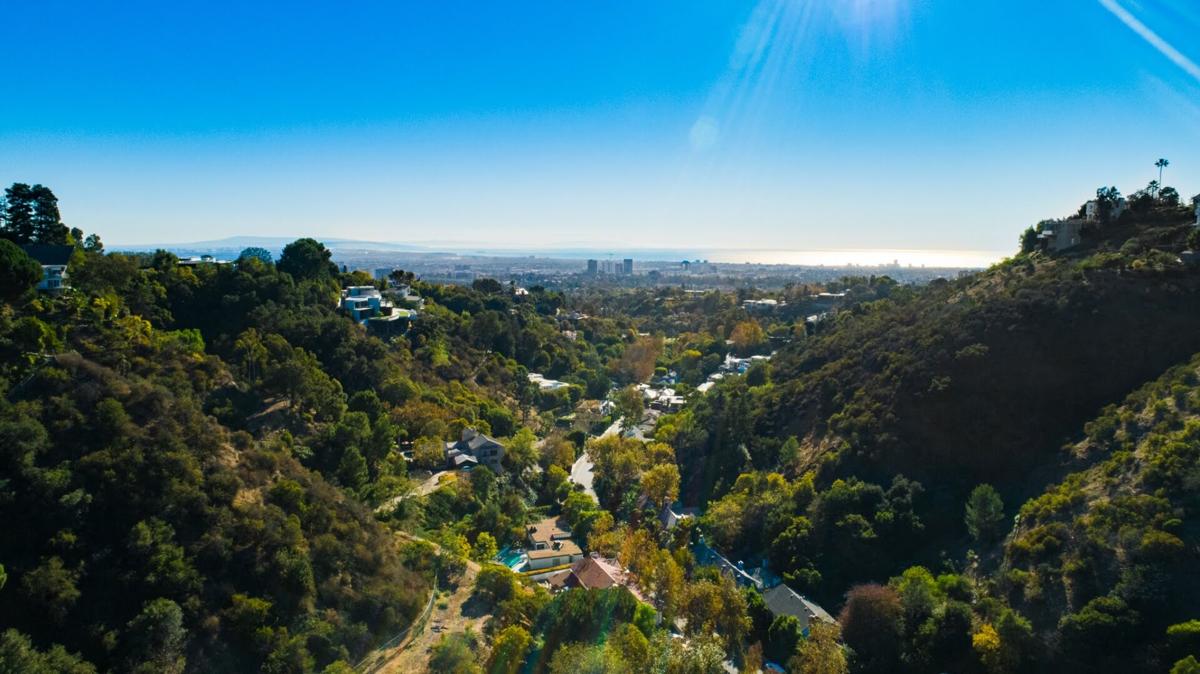 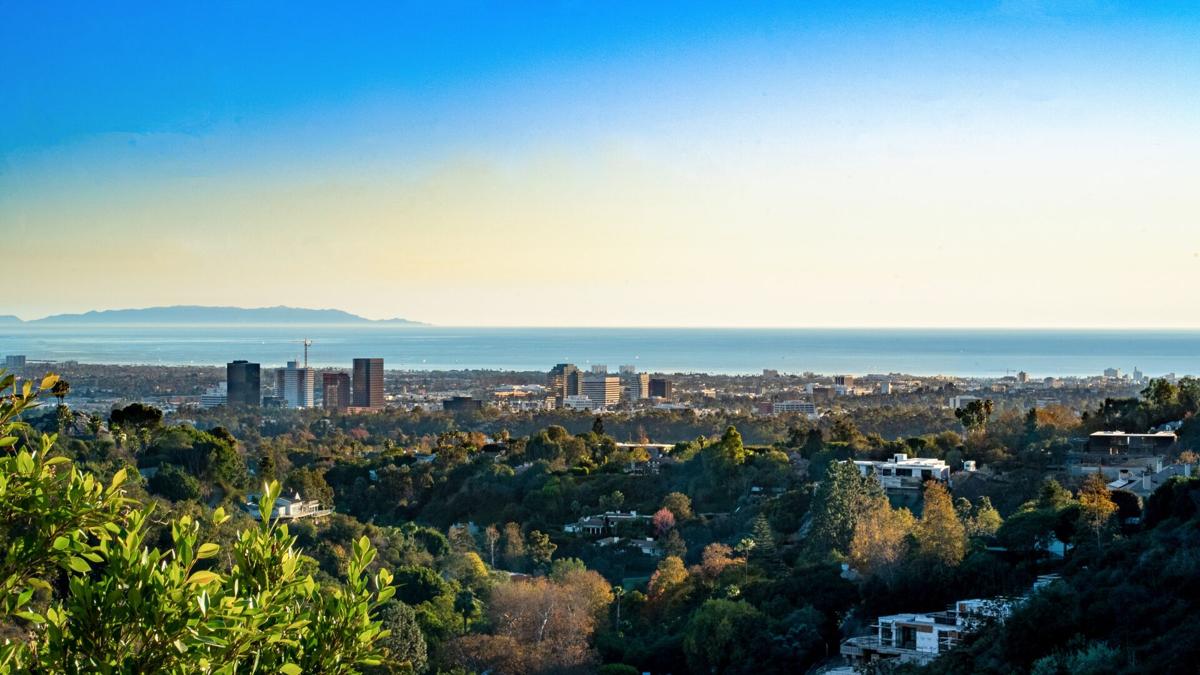 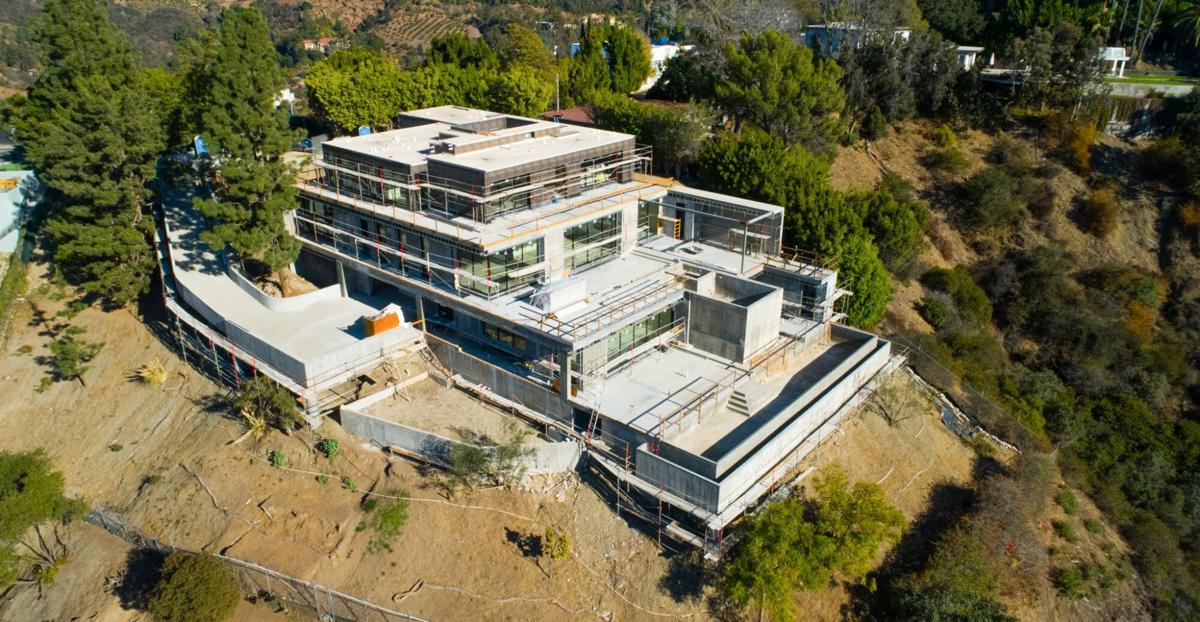 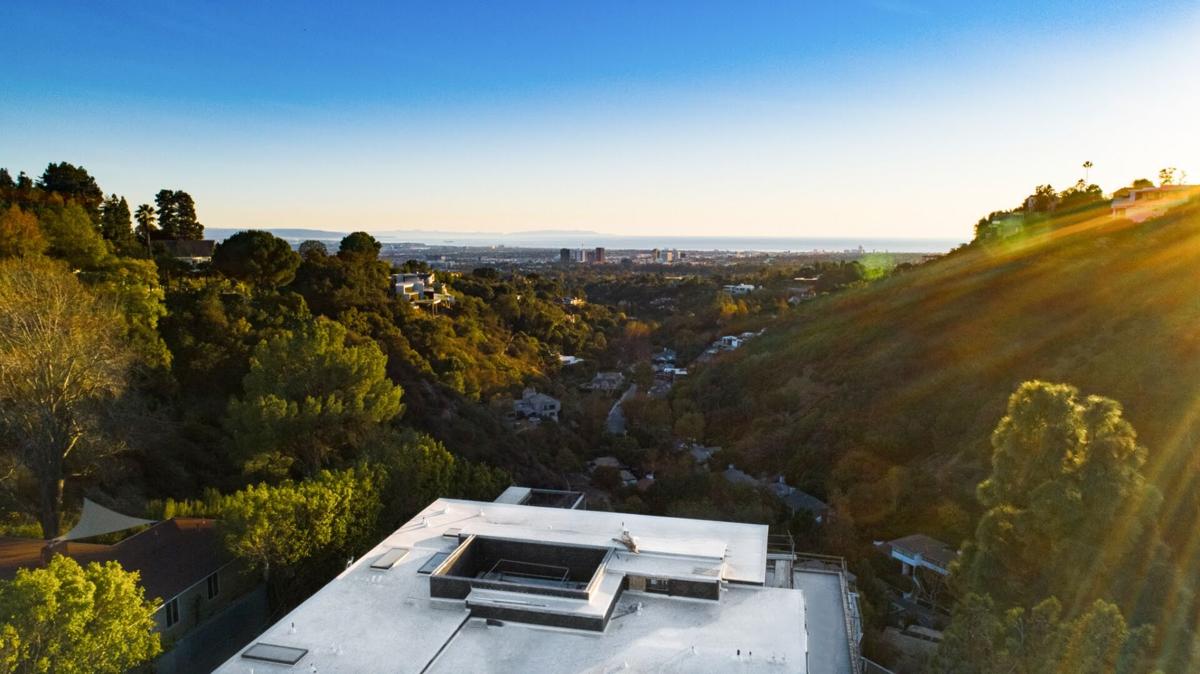 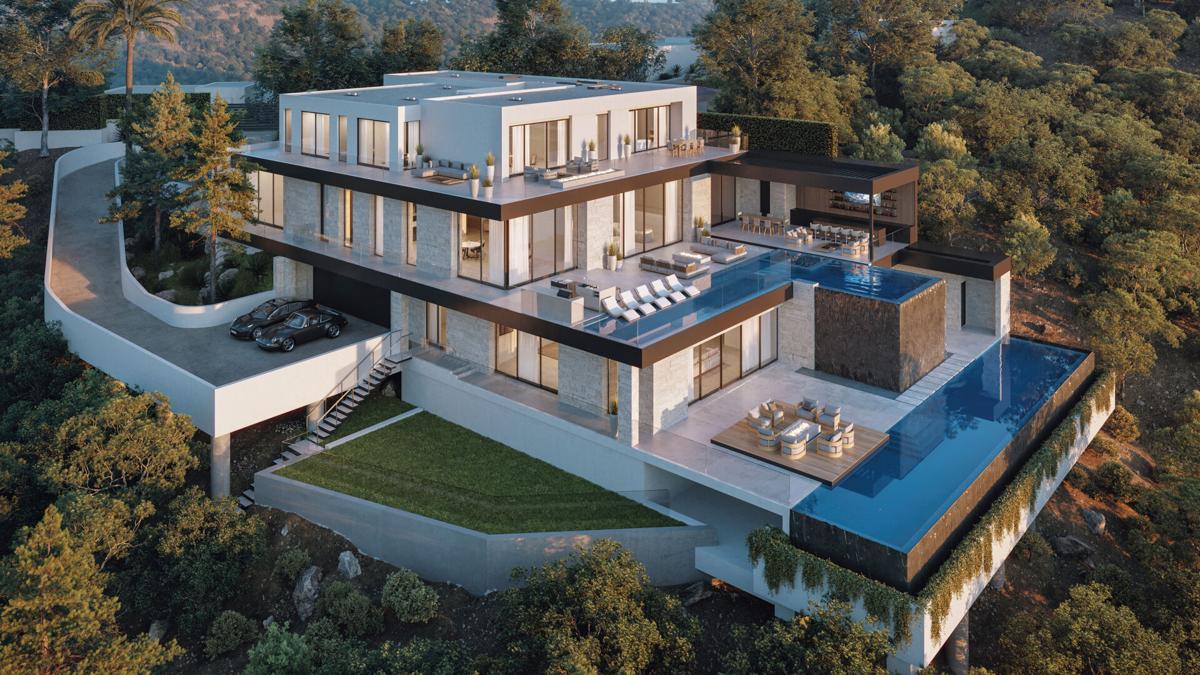 Perhaps nowhere else in the world could a good plastic surgeon and a stunning home be more in demand than in Hollywood, a pairing of the two comes together when one of Hollywood’s most popular plastic surgeons builds a picture-perfect house. Dr. Paul Nassif of E!’s reality show Botched, has just completed building a stunning Bel Air hilltop house with ocean views, which he has put on the market at $32 million.

Extensively educated in the fine art of facial plastic surgery, Dr. Nassif cleverly found his niche in celebrity land where the tabloids are frequently filled with reports of disastrous plastic surgery failures. His claim to fame as a surgeon and as a television personality in the popular E! Series, Botched, is that he, along with co-fixer Dr. Terry Dubrow, repair the botches - for which there is a strong market. With his brother Chris, a well-known talent agent, the idea to have a series on one of the most compelling subjects in tinsel town made Botched a natural. Premiering in 2014, the show’s seventh season was announced in 2020.

Sited on 1.3 acres on a tree-lined hillside in L.A.’s Bel Air neighborhood, the Nassif mansion captures postcard views over canyon, city and ocean. Included are seven bedrooms and fourteen baths within its 12,103 square feet of living space. Capitalizing on the mild climate, the three-story house features the vanishing threshold concept with blurred lines of demarcation between indoors and outdoors. Each level offers entertaining space, and the lower two levels have large swimming pool terraces. There is a large outdoor covered bar for entertaining or watching sports, a gym with steam and sauna, an outdoor kitchen, a central courtyard with trees, skylight, and a gourmet kitchen. In addition to the master suite with spa bath, guest suites, and maid quarters, there is a 12-seat movie theater, a wine room, office and two garages which can house five cars.

As part of the Platinum Triangle along with Holmby Hills and Beverly Hills, Bel Air’s lineup of celebrity residents include Rod Stewart, Kim Kardashian, Jay-Z and Beyonce, Elon Musk and Jennifer Aniston.

Mauricio Umansky of The Agency in Beverly Hills is the listing agent. Co-listed with Alexis Nassif and Diana Diaz of Berkshire Hathaway, Sherman Oaks