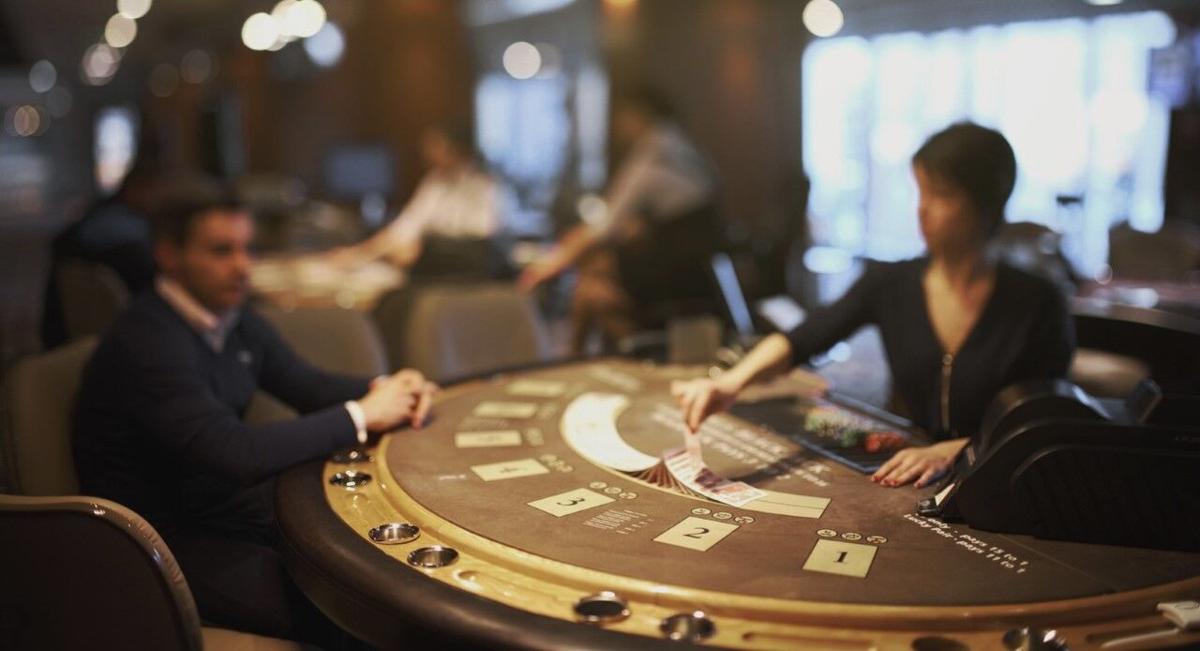 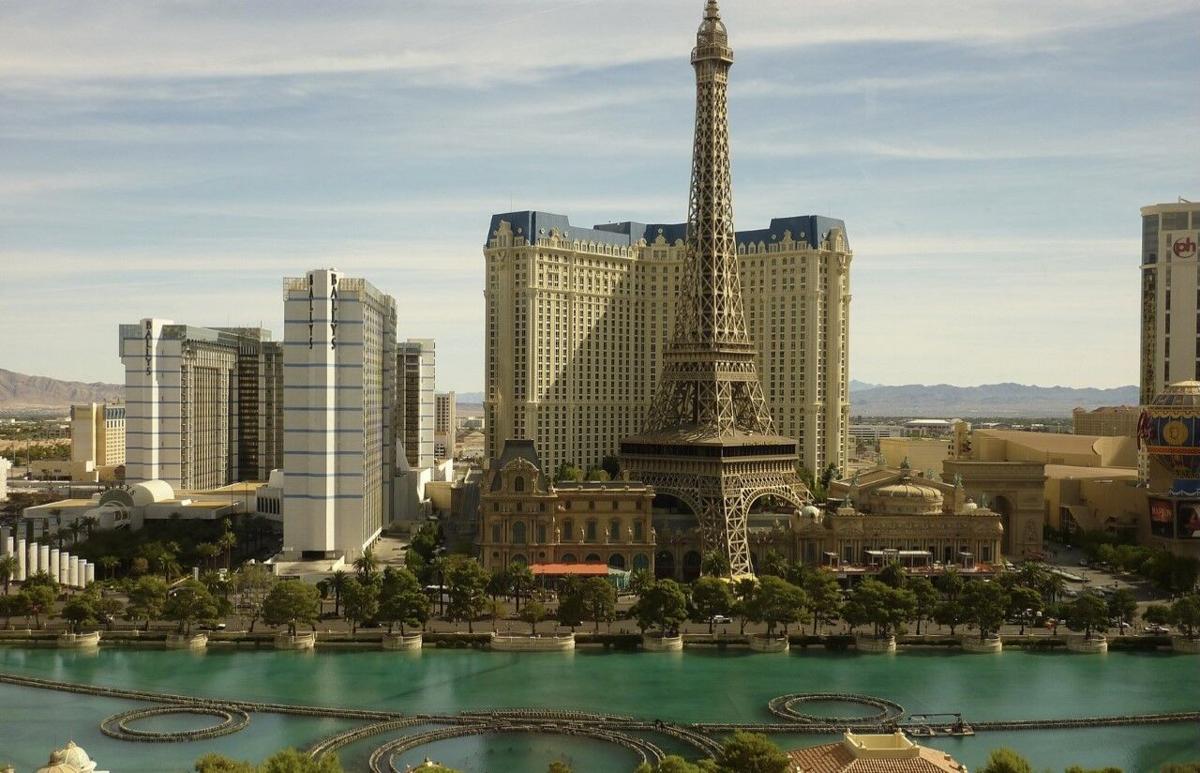 With Ocean’s 8 hitting the screen, there’s no better time to revisit one of the most entertaining heist film franchises in cinema history - the Ocean’s trilogy.

13 Facts about the Ocean’s Trilogy

Starring some of the biggest names in Hollywood and directed by Steven Soderbergh, the various con jobs and thefts depicted in Ocean’s Eleven (2001), Ocean’s Twelve (2004), and Ocean’s Thirteen (2007) have thrilled audiences worldwide. Here we list 13 facts that you might not know about this great heist movie trilogy.

Thanks to producer Jerry Weintraub, the filmmakers had free reign (well almost) when it came to access to the famous Vegas Bellagio Hotel & Casino. Just one example of this is that the Bellagio closed its valet parking services for the duration of filming. The casino even allowed the film crew to have access to the resort’s security system, allowing them to obtain real surveillance footage. You can play the Bellagio fountains as well and walk in the footsteps of the famous Ocean’s cast and crew.

3. Matt Damon was almost not there

Linus Caldwell, who was played by Matt Damon, might have been played by a different actor altogether. Did you know that Mark Wahlberg and even Johnny Depp were considered to portray the master pickpocket? Wahlberg turned down the role to star in another 1960’s remake of a film - Planet of the Apes.

In 2007 Ocean’s Thirteen, the third and final movie of the original trilogy, joined a series of third installments of other major film franchises that were released that same year. The “threequels' ' included: Pirates of the Caribbean: At World’s End , Spider-Man 3, Shrek the Third, Rush Hour 3, and The Bourne Ultimatum.

When in Vegas, who doesn’t want to try to win big? Filming in Vegas inevitably leads to some downtime at the blackjack table. With a lot of speculation as to who had the most success, it has been said that out of the star studded cast, Clooney did not have lady luck on his side, losing 25 consecutive hands of blackjack.

Sometimes an actor can get away with pretending that they are from another part of the world, sometimes they can’t. This was the case for Cheadle’s Cockney-influenced accent as demo guy Basher Tarr, which was hugely criticized. Cleverly though, the two sequels reference the backlash to the bad Cockney accent when Basher later emphasizes the importance of Tess (Julia Roberts) getting it right and in one scene he reads a book on speech and diction.

7. A special screening for the troops

Troops stationed at the Incirlik NATO Base in Turkey were in for a treat when producer Jerry Weintraub arranged a special screening of Ocean’s Eleven just for them. He and director Soderbergh, along with cast members George Clooney, Brad Pitt ,Matt Damon , Julia

Roberts, and Andy Garcia made the trip just mere hours after premiere in Los Angeles, where they met with service men and women who were involved in the ongoing war in Afghanistan.

Due to the fact that Ocean’s Eleven was released only a few months after the 9/11 terrorist attacks one of the scenes had to be modified. The original scene originally included the controlled demolition of the New York, New York casino resort, but because it was too reminiscent of the September 11 attacks the filmmakers decided that the scene was to be cut and a CGI backdrop was used to depict the fictional Xanadu hotel instead.

Bruce Willis was originally set to play Danny Ocean, before George Clooney received the part, in the first instalment of the trilogy. But he still got to be a part of the Ocean’s film history as he makes a cameo appearance in Ocean’s Twelve.

It’s said that in order to keep filming costs low, the A-list cast each took significant pay cuts. When trying to get Julia Roberts to play Tess, Clooney brazenly sent a $20 bill together with the script and a note : “I hear you’re getting 20 a picture now” which is in reference to her record $20 million paycheck for the film: Erin Brockovich.

In Ocean’s Twelve, the use of decoy replicas of the Faberge Egg are similar to the real-life transport of the Cullinan Diamond (the largest gem-quality rough diamond ever found ). In 1905 the diamond was arranged to be transported from South Africa (where it was found) to England on a steamer with security. The diamond was rumored to be locked in the captain’s safe. A clever diversion for any would be thieves, as the stone was actually transported through parcel post in a nondescript box!

Henry Silva and Angie Dickinson make cameo appearances (they are seen in the crowd of the boxing scene in the first film) as both these actors appeared in the original 1960 Ocean’s 11.

Soderbergh considers Ocean’s Twelve to be his favorite of the three films, despite the less than ideal critical reception. For Soderbergh Ocean’s Twelve gave him more creative freedom which allowed him to be a bit more experimental and throw in some clever nods to the audience. Soderbergh also managed to sneak in a director's cameo in Ocean’s Eleven, playing one of the thieves that bomb the casino vault