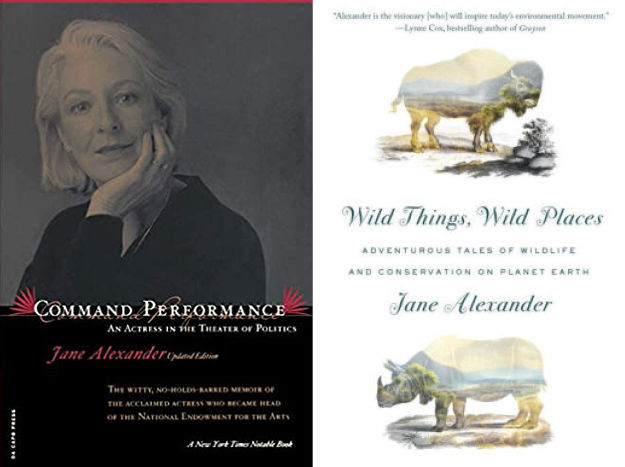 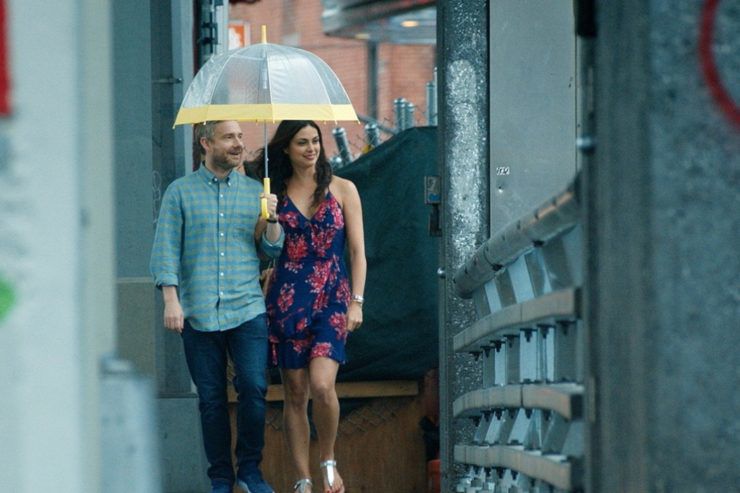 The Film Ode to Joy 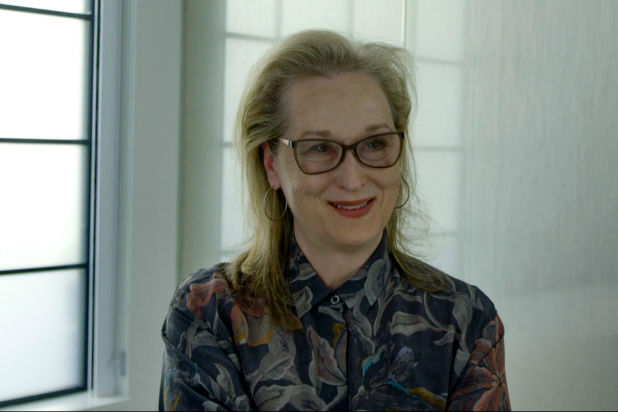 The Film This Changes Everything 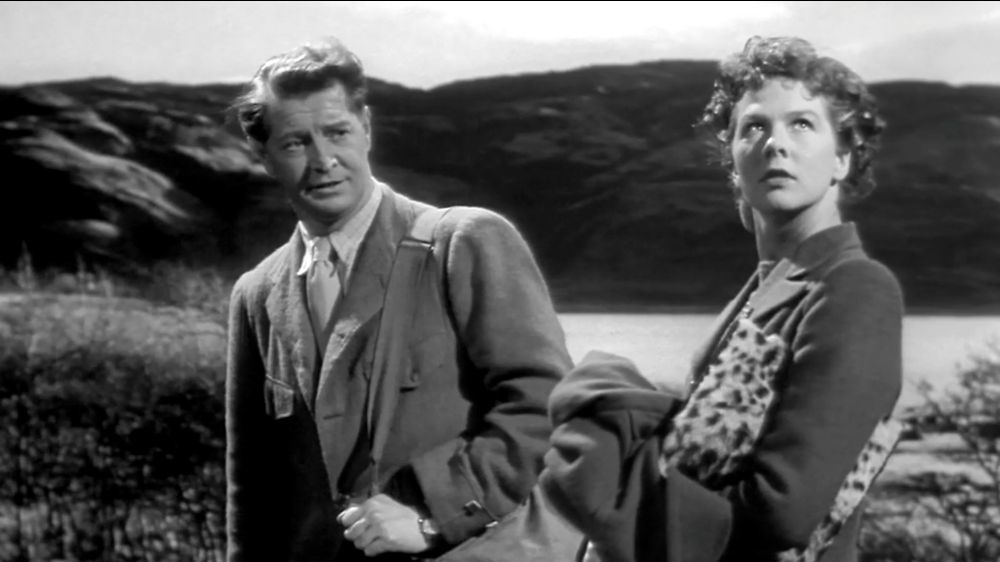 The Film I Know Where I'm Going

The Film Ode to Joy

The Film This Changes Everything

The Film I Know Where I'm Going

Tonight would have been opening night for the 22nd RiverRun International Film Festival presented by PNC and we looked forward to sharing some great films over the next 11 days. Just a few weeks ago, none of us could have envisioned our festival and many things we take for granted on a daily basis would be derailed by a virus named COVID-19.

Although it’s not possible for us to be together in person, the RiverRun team, along with some of our past special guests and guests planning to come this year, will be sharing some films and books over the next few days you might want to check out while staying close to home!

LOOKING BACK ONE YEAR

Today, we thought we’d look back at opening night one year ago in case you missed either of our films.

Our opening night narrative in 2019 was Ode to Joy starring Martin Freeman as a guy suffering from cataplexy, a serious disease that causes acute narcolepsy in particular emotional situations – in his case, whenever he experiences joy. His techniques to manage the illness are put to the ultimate test when he falls in love! This audience favorite is available for rent at YouTube, Amazon Prime, and Google Play.

Filmmaker Angus MacLachlan serves on the RiverRun Advisory Board and has hosted programs and participated on panels at several of our festivals. His filmography includes Junebug, celebrating its 15th anniversary, Stone, Goodbye to All That, and Abundant Acreage Available, the 2017 Best Screenplay for a U.S. Narrative Feature at the Tribeca Film Festival.

When asked to recommend a couple of films, Angus replied, “Two films that come to mind are a 1945 film called I Know Where I’m Going starring Wendy Hiller and directed by the team of Powell and Pressburger. It’s a fairytale about a headstrong woman who is going to get married on a small island off the coast of Scotland who gets stuck by weather and meets another man. It has fantastic black-and-white cinematography and is enchanting and unique.

The second one that comes to mind is Happy as Lazzaro, a 2018 Italian film directed by Alice Rohrwacher. Acted by professionals and non-professionals, it takes place in a strange, isolated village in Italy and the main character may or may not be a saint. It is mysterious, odd, and beautiful.” I Know Where I’m Going is available to rent on Amazon Prime and Happy as Lazzaro is available on Netflix.

Jane Alexander joined us in 2017 to receive our Master of Cinema Award. She has appeared in 60 films for film and television and has been nominated for the Academy Award four times.

Ms. Alexander has won two Emmy Awards for her television work and the Tony Award for her work on Broadway. In addition to her esteemed acting career, she served as chairman of the National Endowment for the Arts from 1993 to 1997, is a former trustee of the Wildlife Conservation Society, and a board member at the Audubon Society.

She is also an accomplished author and two of her books you might want to check out are Command Performance: An Actress in the Theater of Politics and Wild Things, Wild Places: Adventurous Tales of Wildlife and Conservation on Planet Earth, which also features her photography.

To get these titles at Bookmarks, click here for Command Performance and here for Wild Things, Wild Places. Bookmarks can send books with a $25 purchase and pick-up is available Thursday and Friday from 12 - 4 p.m. outside the store at 634 W. Fourth Street in Winston-Salem. Details regarding pickups after Friday will be shared in upcoming newsletters.

RiverRun exists through the generosity of our donors and sponsors. Today, we recognize our 2020 Title Sponsors, Reynolds American, Wake Forest University, the Arts Council of Winston-Salem and Forsyth County, and the University of North Carolina School of the Arts.

We also pay tribute to PNC, presenter of our opening night films and sponsor of the RiverRun Gala. We are very grateful for the long-time support of these RiverRun sponsors.