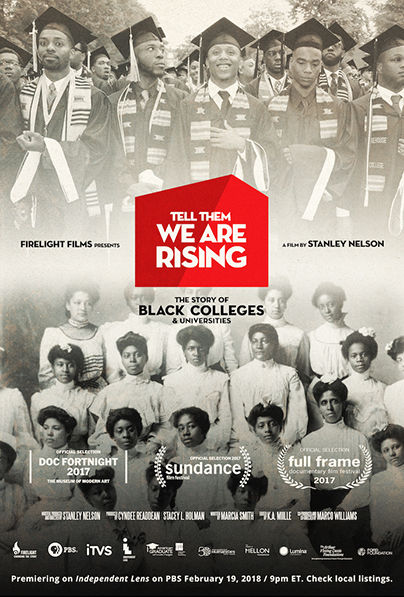 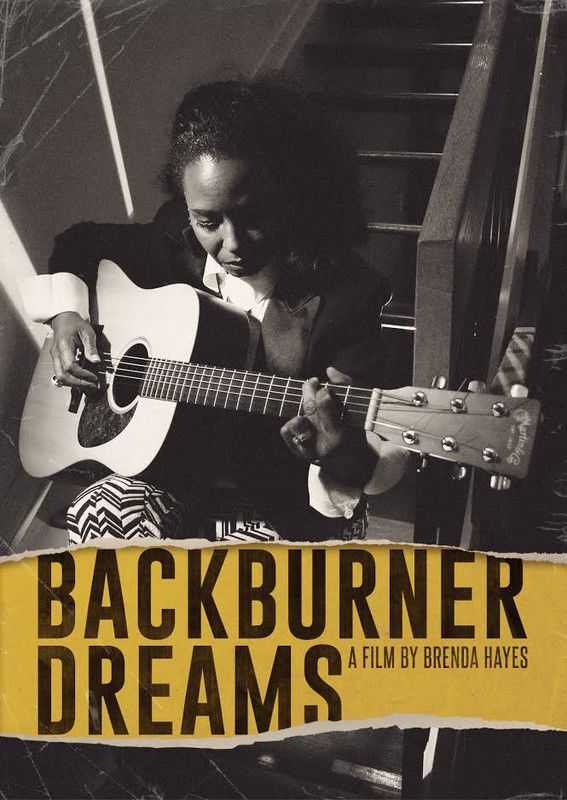 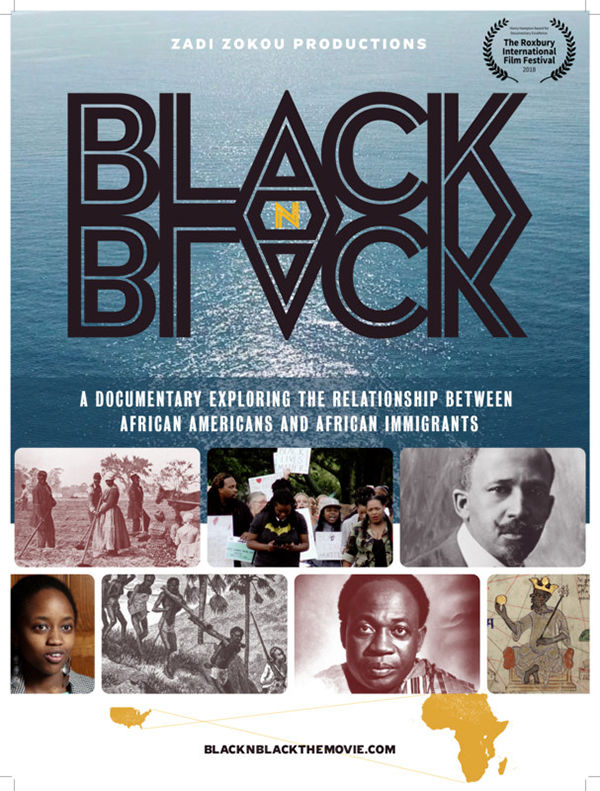 February 25, 2019 – Wilmington, NC – The North Carolina Black Film Festival (NCBFF) celebrates 16 years of innovative independent film by African-American Filmmakers March 21-24, 2019.  They will kick off the festival with their annual CineMixer-Opening Reception, Thursday, March 21st at 6 pm at Union Station Cape Fear Community College (CFCC) with the opening selection beginning by 7:30 pm, sponsored by Ken Weeden and Associates. The festival will close this year with a new addition to the festival, a “Music in Film” presentation and the closing film, We Are Rising, http://www.hbcurising.com/ celebrating the history and importance of Historical Black Colleges and Universities (HBCUs).  The awards ceremony will take place on Sunday afternoon where prizes of $500 will be awarded for Best Documentary, Best Short, and Best Feature.  A certificate and trophy will be presented for the Best Student Film.

Student Films and shorts will screen Friday night, March 22, 2019 beginning at 5 pm at Jengo’s Playhouse on Princess Street.  Saturday will begin with the Filmmakers’ Brunch & Panel and Family Cinema both starting at 10 am at CFCC’s Union Station. The panel entitled, Independent Film-The Nuts and Bolts: Filmmaking, Distribution, and Finance will include various filmmakers sharing their experience in filmmaking, funding, and distribution.  Documentaries, shorts, and features will continue screening throughout the day on Saturday with the last film screening at 9:00 pm.  The closing celebration of “Music in Film” on Sunday will start at 3:00 pm with New Hanover High School’s (NHHS) marching band, followed by the film, WE Ready, the Awards Ceremony and the closing selection, Tell Them We are Rising.  During the awards ceremony, we will also present the Grenaldo Frazier Trailblazer Award in Music Production to the 2019 Honoree, Matthew Head Music Producer for OWN’s number one rated show, Greenleaf.

Lead Programmer, Brandon Hickman says, “We are excited about the 16th Annual North Carolina Black Film Festival and all the films that have been submitted.  As a music head myself, I am thrilled with the addition of “Music in Film” on Sunday and our honoree and special guest, Matthew Head.  We are looking forward to debuting the student shorts, for many, this year is their first film festival.  We are also excited to have our 2015 Emerging Filmmaker, Harold Jackson III return with his new film, Unarmed which will screen Saturday at 7:15pm.

We have a stirring line up with films that are entertaining but also thought-provoking, says Festival Director, Charlon Turner.  “Films like, Back Burner Dreams, directed by Brenda Hayes screening Saturday, 03/23/19 at 2:00 pm that explores the thought, “What Happens to a Dream Deferred” as this film follows “three women of color, ranging from ages 30-50 who are challenged to revisit and revive the dreams they put on hold to raise children, work, or to support the dreams of others and not themselves” (Director, Brenda Hayes).  This film has inspired our afternoon workshop with the Director, Brenda Hayes who will lead a panel discussion with local women from our community who will discuss in depth the dreams they have put on the “back burner” but hope to revive and ignite.

We also have the documentary, Black N Black, https://vimeo.com/275398798 (official trailer) directed by Zadi Zokou screening Saturday, 09/22/18 at 5:40 pm that explores the relationship between African Americans and African immigrants to the United States”, Charlon continues.

A schedule of events and highlights are listed below, on page 2. A complete festival schedule and details can be found online at www.BlackArtsAlliance.org.

2018 NCBFF Schedule of Events and Highlights

Filmmaker’s Luncheon at Foxes Boxes – we will have a late lunch with visiting filmmakers at 3pm with highlights of films from previous festivals at the Foxes Boxes at 622 N. 4th Street

Filmmakers Brunch and Networking – Starting at 10 am we’ll dish up a dose of Southern hospitality while our filmmaker’s network and talk shop, along with the filmmakers’ panel, Independent Film-The Nuts and Bolts: Filmmaking, Distribution, and Finance.  Free for Filmmakers, $10 for general admission.

Saturday Screenings – documentaries, short films, and feature films will screen all day beginning at 11 am with the last film beginning at 9:15pm. Admission is $10.00 per block.

Music in Film Celebration – kickoffs with New Hanover High School’s Marching Band and the film, WE Ready highlighting the marching band experience. Admission is $10 and includes the NCBFF Awards Ceremony and closing selection, Tell Them We are Rising, http://www.hbcurising.com/ at 4:45 pm. Tickets for the closing block are $20.00.

NCBFF Awards Ceremony – We will also honor and award our 2019 Honoree, Matthew Head with the Grenaldo Frazier Trailblazer Award in Music Production and present film awards in the following categories: Documentaries, Features, Shorts and Student Films.