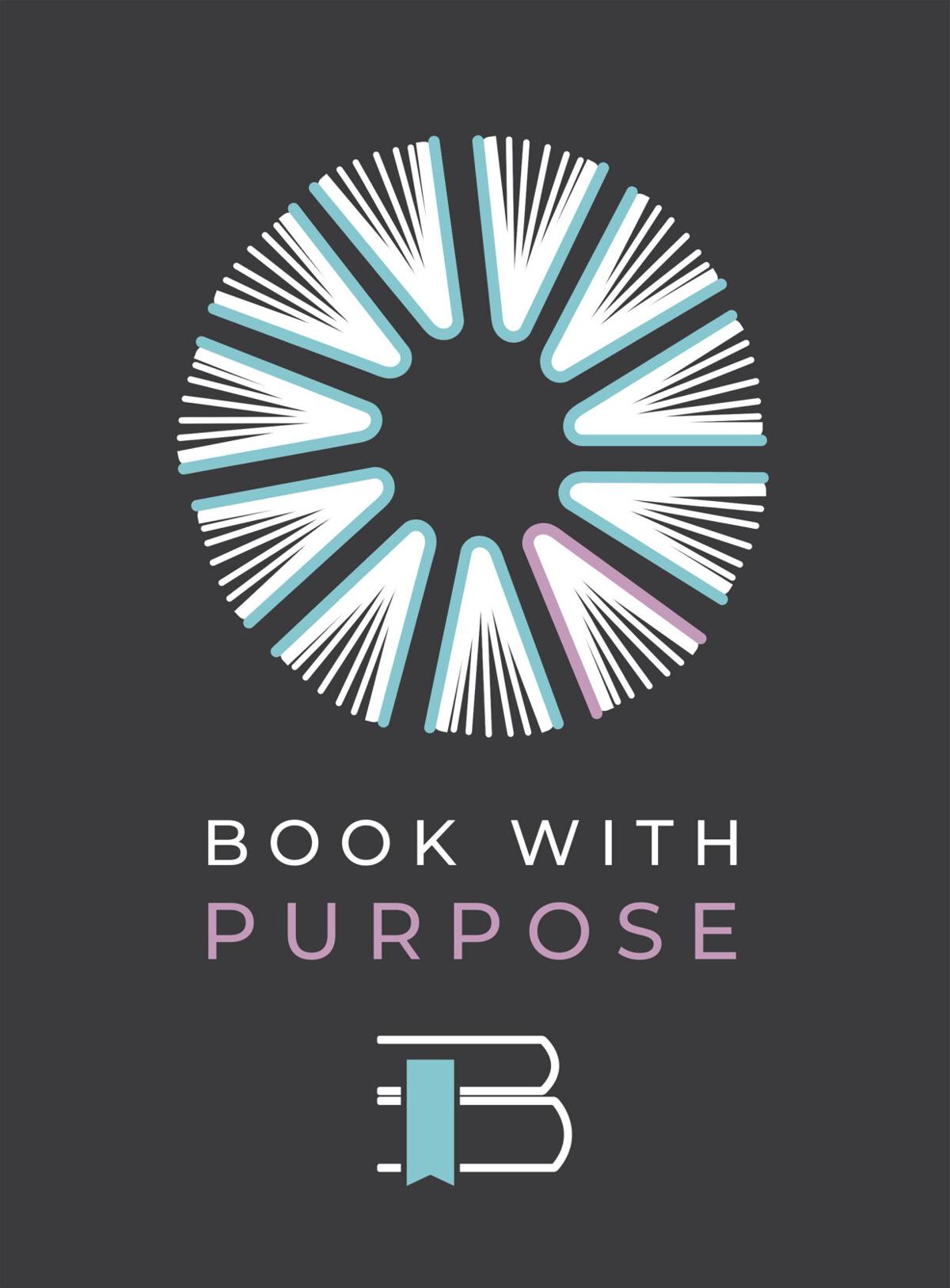 An independent bookstore is doing its part to drive the discussion of race for all ages in Winston-Salem.

Bookmarks, located at 634 W 4th St. in Downtown Winston-Salem, launched its “Book With a Purpose” program recently, intending to use books as a tool to start change, noting that the “first step to change is discussion,” aligning with the agency’s goal to spread the love of reading among the community of Winston Salem, while educate and motivate.

The program, which was initially going to be launched back in February 2020, will be focusing on the Stamped collection by authors Dr. Ibram X. Kendi and Jason Reynolds.

“I was thrilled to begin this project until the world decided to end in March, so I have been anticipating the moment, and now is a more relevant time than ever,” said Jamie Southern, the executive director of Bookmarks.

Their program will tackle the concept of antiracism by inviting others to participate, whether it’s by spreading awareness of the program, donating to keep the program running, or joining as a presenter.

A total of 3,500 copies will be donated throughout the community, including Forsyth County schools.

“We wanted to branch out past just a kids summer reading program and pushed to include young adults, adults, and senior adults,” Southern said. “We want to touch on how to rid of a racial environment and create a safe space for all, whether that is work or home.”

“The young adult version of Stamped from the Beginning came out last year during the pandemic. The team and I all read it, and we fell in love with it, so we thought that would be an amazing book to read.”

The children’s version recently came to Bookmarks on May 11th, 2021. Once they learned there was a children’s version, it was the leading sign to proceed with these books since it is rare that an adult book is adapted to additions for all ages.

“It was a great jumping point, especially coming out of a very difficult year that touches so heavily on this unfortunate topic. Its message is something we are very committed to, after hearing one of Kendi’s speech on addressing racism and proceeding to read a lot of his work,” Southern said. “Saying you are not a racist is one step, but being anti-racist is a commitment, and it’s a personal commitment you have to do every day. It’s a walk; it’s a journey. We appreciate that message.”

Southern is hoping people will certainly read one of the books. The first book, made for adults, is very academic and more research-based. Reynolds has adapted Kendi’s adult version and made it more digestible for younger audiences. It’s recommended for younger readers and encouraged for adult book clubs to start with because it is not as research-heavy. The kid’s version is an even simpler version of the young adult version.

“We hope families, book clubs, friend groups will read one of the books, think about it, discuss it, and we are hoping people will take it one step further,” Southern explained. “That’s why we have invited lots of community partners to participate in this. We have around 26 different non-profits and community groups who are taking part in the “Book with a Purpose” program, doing different lectures and panel discussions that fit with their mission for their non-profit but fall under the “Books with a Purpose” umbrella.”

It’s a program that Southern hopes will continue for years to come with dialogue that can be useful for everyone.

“We are hoping to continue this program every summer and pick a new book. We want everybody to participate no matter where you’re coming to this topic from,” Southern said. “Hopefully, with all the different offerings, it’s going to be approachable from wherever you are in your own walk and your own journey.”

Online participation for the conference and other events that will occur can be found on Bookmarks Instagram or Facebook page: bookmarksnc. For more information, visit http://www.bookmarksnc.org/BookwithPurpose.