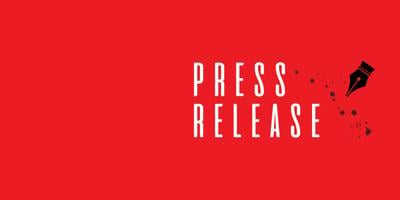 WINSTON-SALEM – Alumni of the University of North Carolina School of the Arts contributed to films that are nominated for Academy Awards as best picture and best animated feature. Nominations were announced Monday.

In the best picture category, Zach Seivers (B.F.A. Film '06) was sound recording mixer and sound supervisor for “Nomadland.” The film is nominated for six Academy Awards. It won two Golden Globes, including best picture. Originally from Mount Airy, North Carolina, Seivers won a Primetime Emmy Award in 2011 for his work on “Gettysburg.”

Other connections to best picture nominees include: Jessica McJunkins (B.M. '09), concertmaster and score coordinator for “Judas and the Black Messiah,” which received six nominations; and Kaitlyn Ali (B.F.A. Film '18), key editing production assistant for “The Trial of the Chicago 7.” It was nominated for six awards, including best achievement in film editing.

“UNCSA alumni contributed to some of the year’s most celebrated film projects,” said Chancellor Brian Cole. “That is especially significant during a challenging year for the arts and entertainment industry. We celebrate their excellent work and will be cheering them on when the award winners are announced."

The University of North Carolina School of the Arts is America’s first state-supported arts school, a unique stand-alone public university of arts conservatories. With a high school component, UNCSA is a degree-granting institution that trains young people of talent in dance, design and production, drama, filmmaking, and music. Established by the N.C. General Assembly in 1963, the School of the Arts opened in Winston-Salem (“The City of Arts and Innovation”) in 1965 and became part of the University of North Carolina system when it was formed in 1972. For more information, visit www.uncsa.edu.