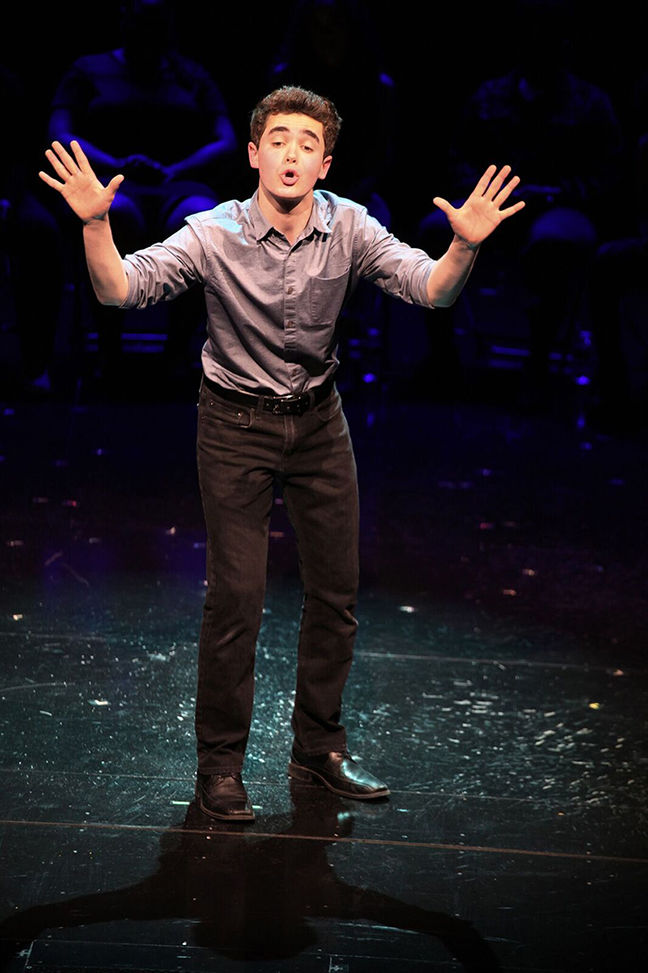 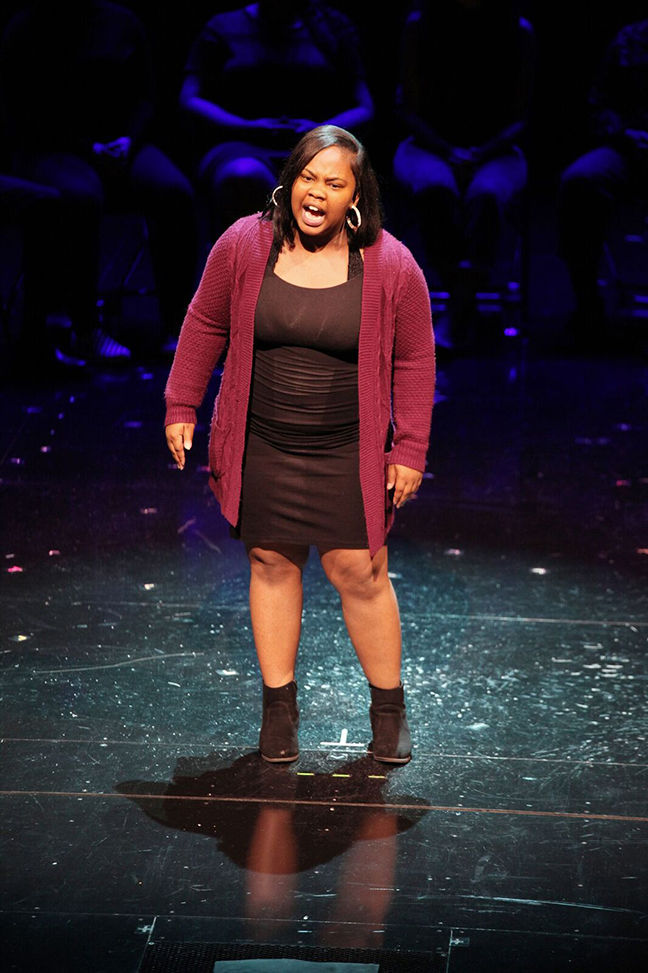 From September through November, Triad students are invited to participate in workshops at public libraries in Greensboro, High Point, and Winston-Salem about August Wilson as a playwright, as well as how to select one of his monologues and how to perform for success in the competition. Students must attend two workshops from the three different workshop categories. The next two workshops are Sat., Sept. 29 from 10:00am to 12:00pm at the Greensboro Central Library and Mon., Oct. 1 from 4:30pm to 6:30pm at High Point Library.

“This program uplifts the genius of August Wilson’s work, one that is too infrequently represented in American theatre and in school curriculum,” says Lauren Smith, Triad Stage Learning Director and program coordinator. “We are excited to offer a space for students to engage with the work of this incredible playwright while also honing their performance and collaborative skills.”

“I’m amazed at how young people of all backgrounds come together and immerse themselves in the works of August Wilson,” says Miller Lucky, Artistic Lead of the North Carolina August Wilson Monologue Competition, and Associate Professor of Theatre at North Carolina A&T State University. “But the best feeling for me is seeing students’ eyes open wide when I tell them two students from North Carolina will perform on a Broadway stage, and compete for a national title and scholarship money.”

Aniah Brown of Parkland High School in Winston-Salem and Jack Greenberg of Weaver Academy in Greensboro represented North Carolina as the first and second place state winners of the 2017-2018 competition in New York City in May, 2018.

The national competition is presented by True Colors Theatre Company in Atlanta and Jujamcyn Theaters in New York City. Greensboro is one of twelve competition host cities around the country, and this is their third year of hosting the competition in the Triad.

All high school students from all schools as well as homeschooled students may participate in the free workshops at public libraries in Greensboro, High Point, and Winston-Salem. Students must attend workshops on at least two of the three workshop topics from September through November in order to participate in the preliminary competition on December 1, 2018. High schools may also request that a program representative visit classrooms, scheduling permitting. Contact awmc@triadstage.org for more information.

To register or to learn more about the North Carolina August Wilson Monologue Competition, visit https://triadstage.org/learning/awmc or email awmc@triadstage.org.