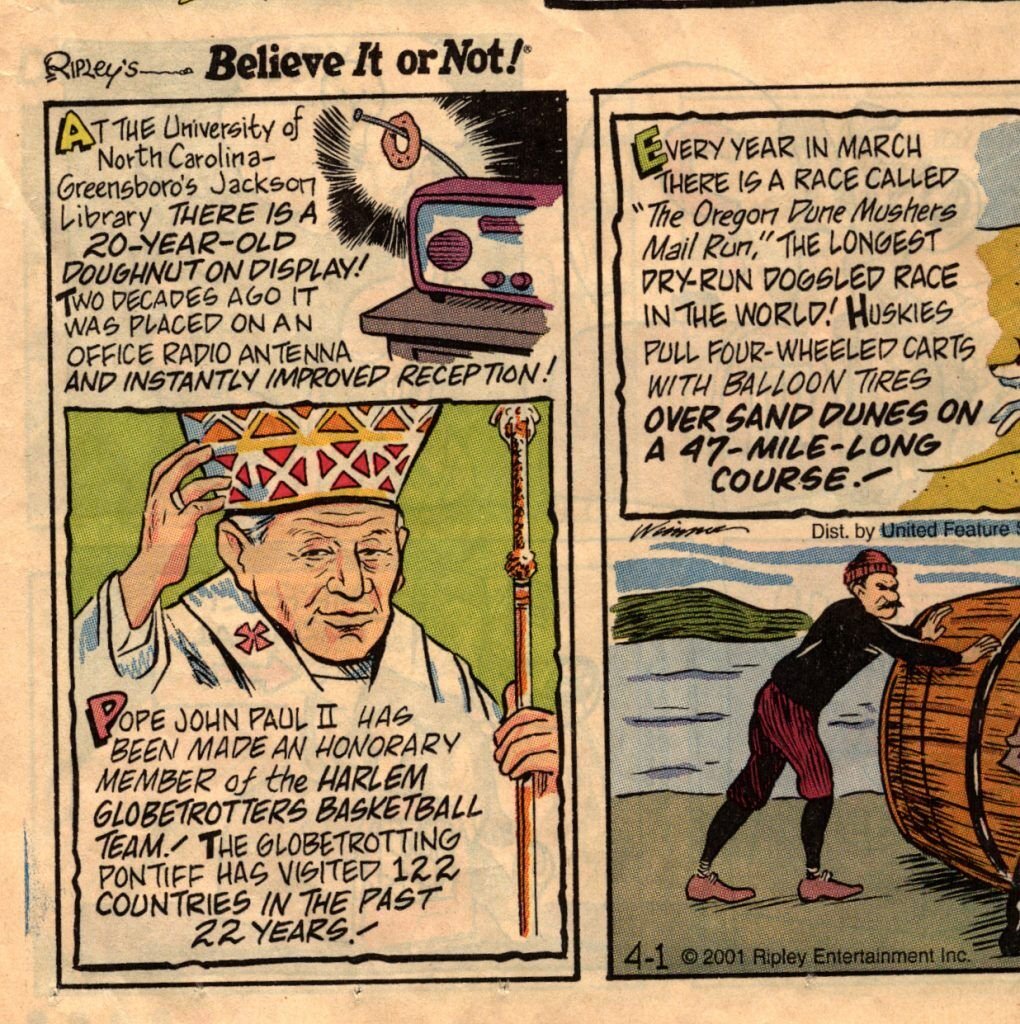 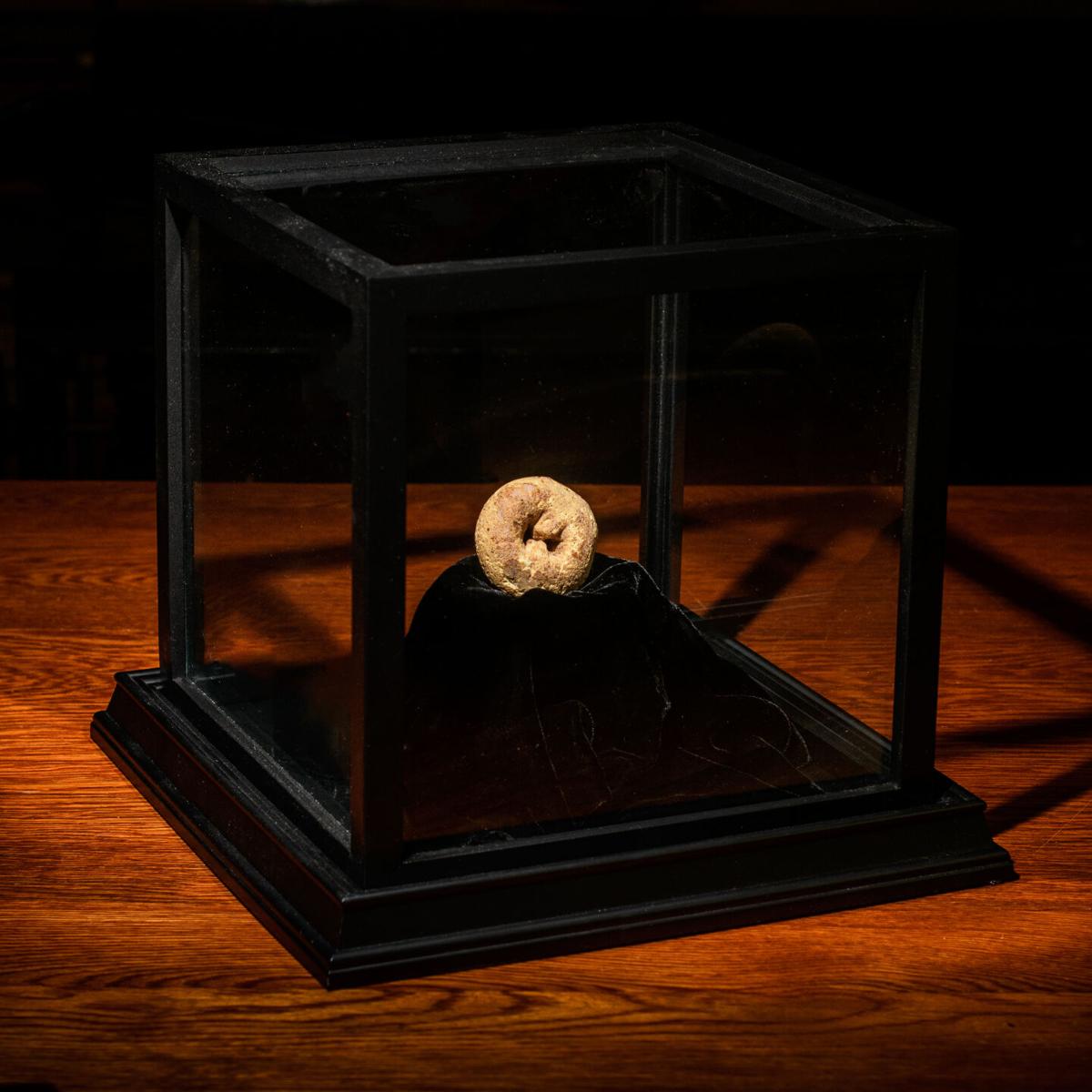 When it comes to campus folklore, the UNCG Donut has become one of the most beloved – and bizarre – stories that is passed down among Spartans.

Legend has it that in 1980, Dunkin’ Donuts were served at a library staff orientation in the basement of Jackson Library. After the meeting, one donut remained, and no one wanted to take the last one.

As told in the Spartan Stories blog, which details the origins of this campus legend, the donut remained on the platter, and several days later, it caught the staff’s attention as they worked to fix the reception on their radio. After adjusting the radio antenna to no avail, they added the donut to a binder clip on the improvised antenna, and the “college radio station came in loud and clear.”

The radio was soon replaced, but the donut remained suspended from the binder clip for years. On its 10th anniversary in 1990, the donut was placed in a black, velvet-lined case, where it remains today. In 2000, the UNCG Donut found its way into the national spotlight – it was featured in the Chronicle of Higher Education and National Public Radio, and in 2001, it was included in a Ripley’s Believe It or Not column.

This November, the UNCG Donut will celebrate its 40th birthday. To mark the occasion, UNC Greensboro is partnering with Dunkin’ to create a special edition UNCG-themed donut, which will be available in participating stores across the Triad.

The best part of the celebration? Forty cents from each donut sold will be donated to the Spartan Open Pantry to help fight food insecurity on UNCG’s campus.

To learn more about the UNCG Donut – and to see reactions from students who learned about the donut for the first time this fall – check out the video above.