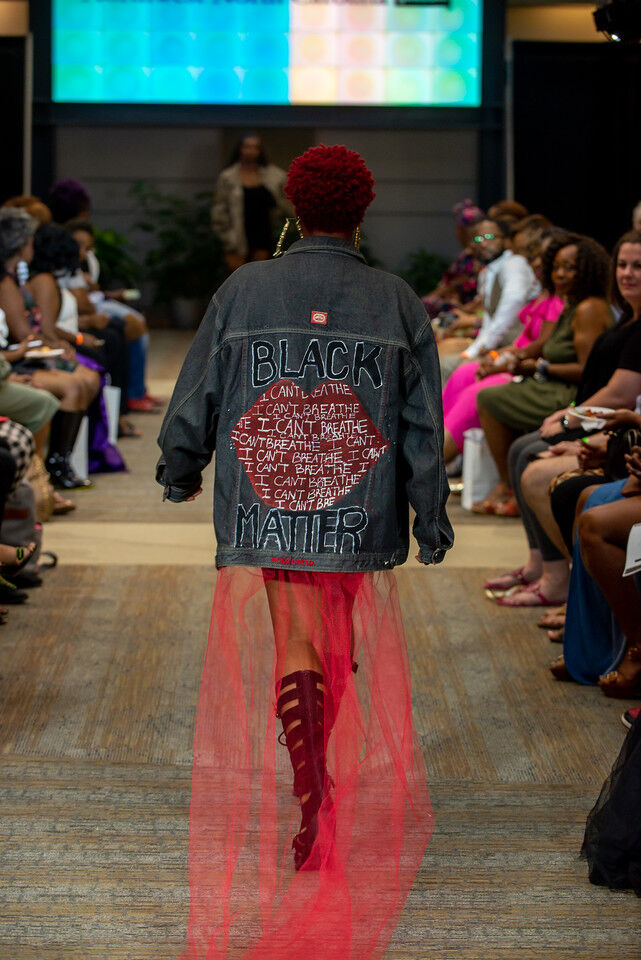 Snapshots of designers and models at Winston-Salem Fashion Week 2019 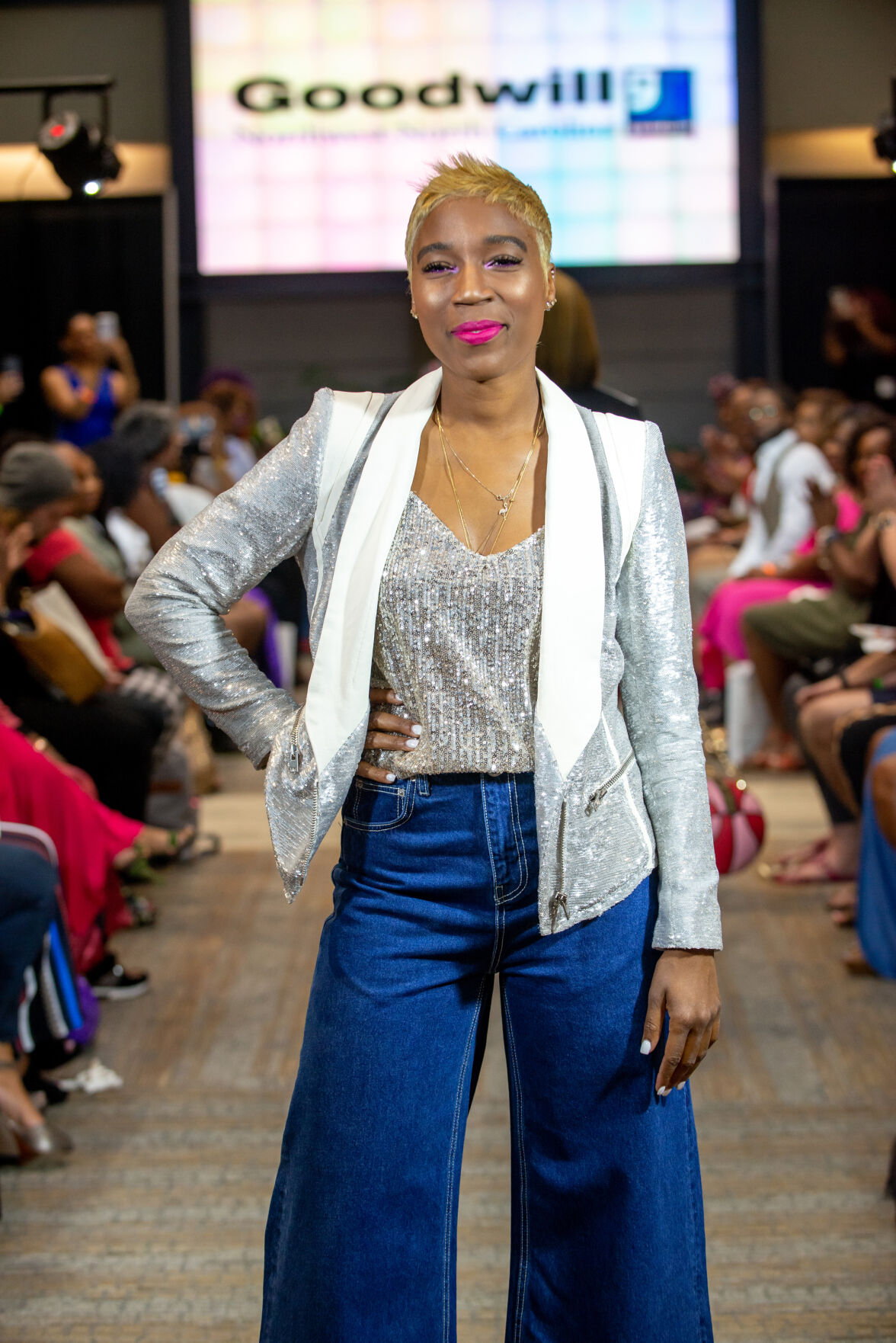 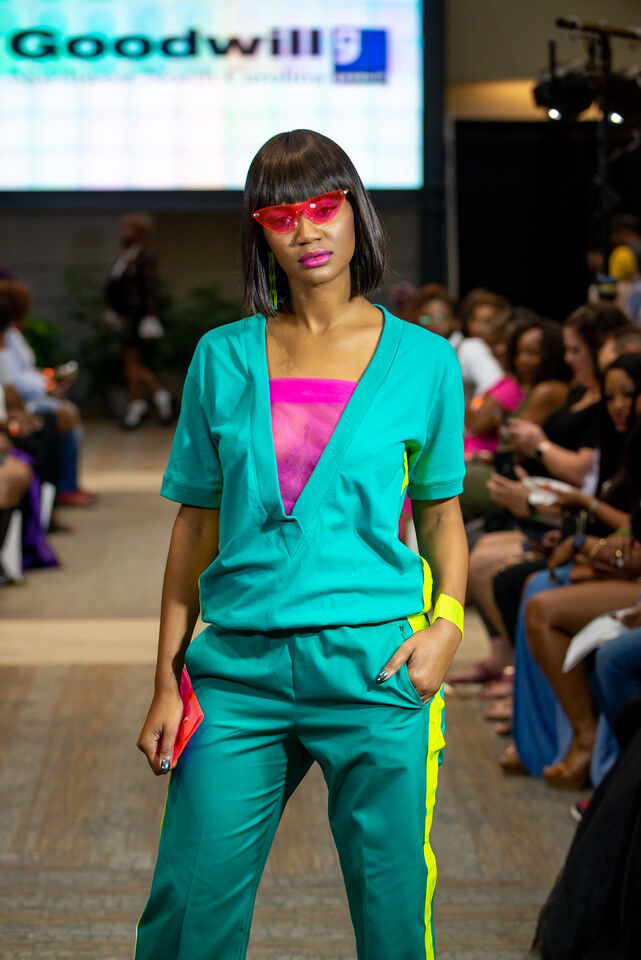 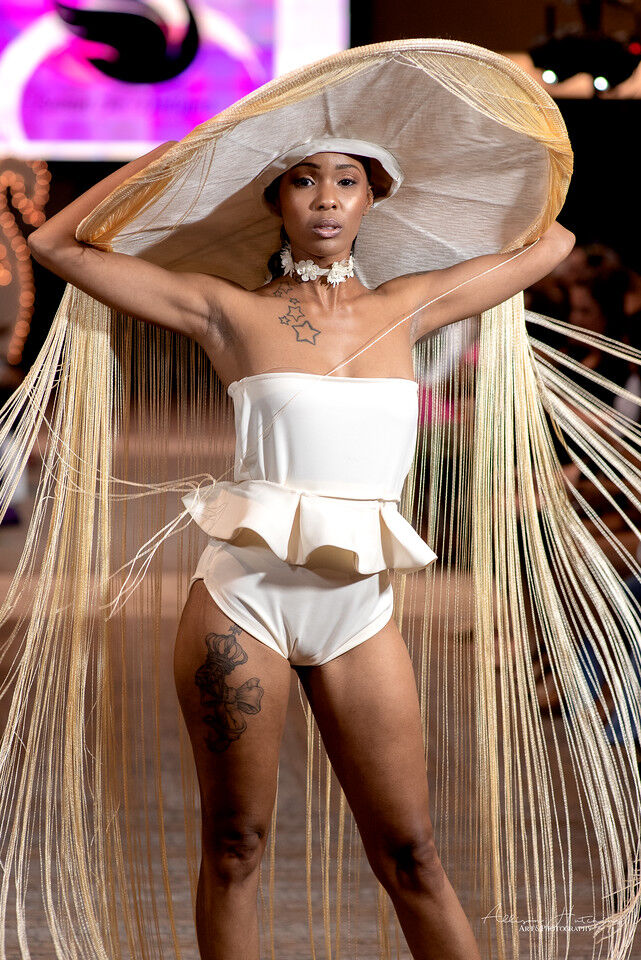 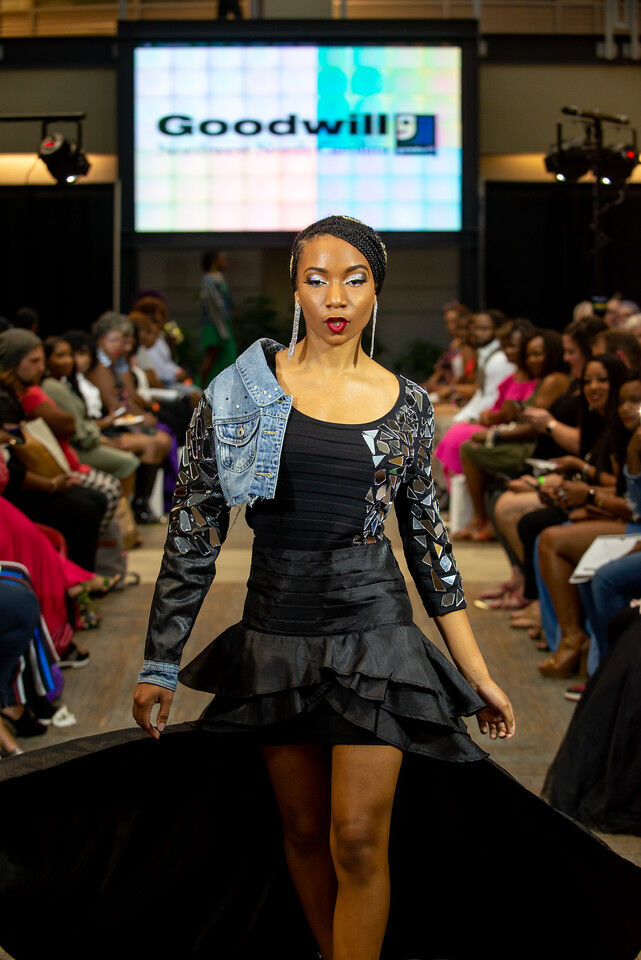 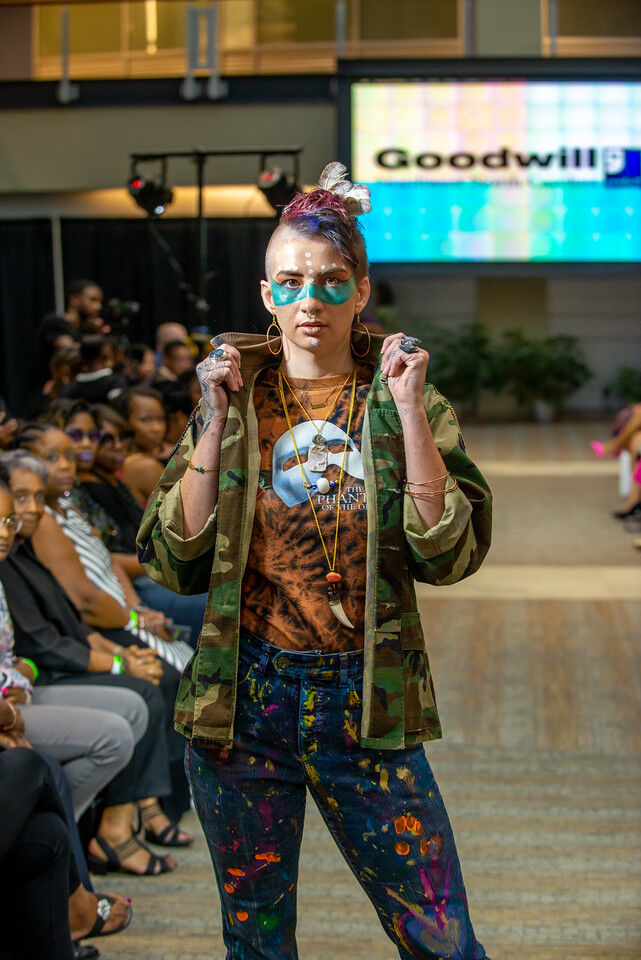 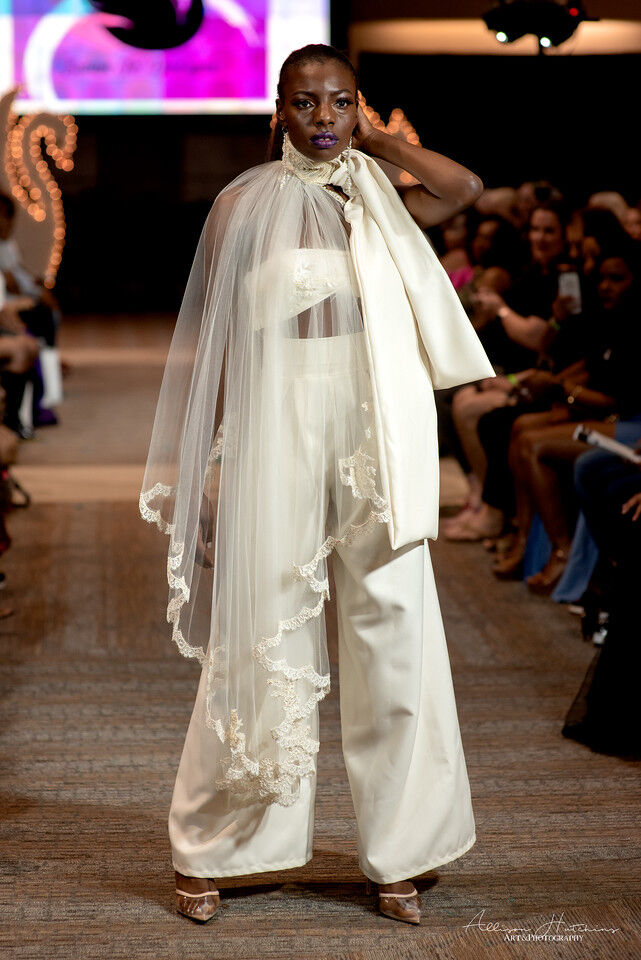 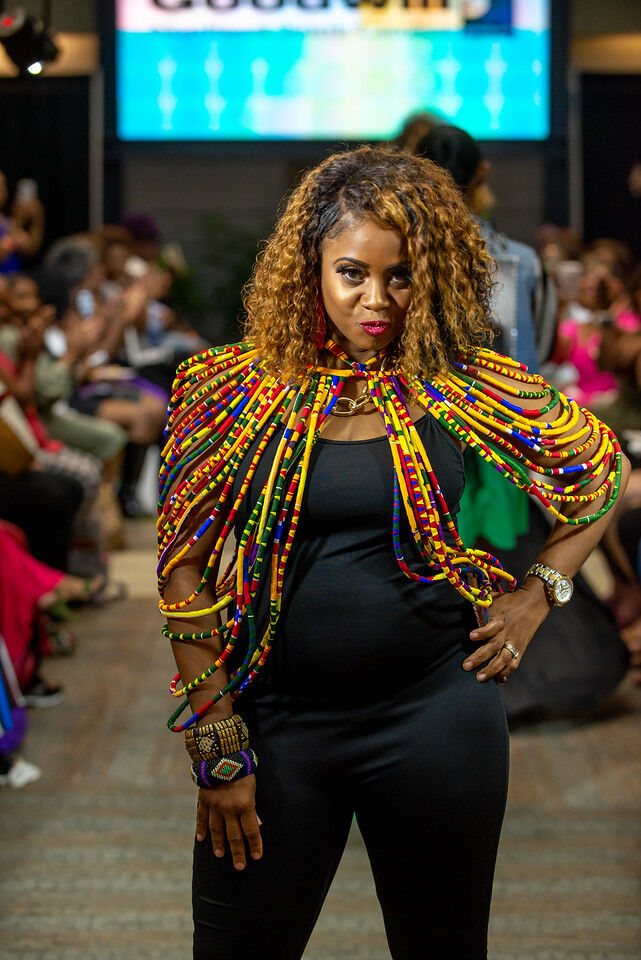 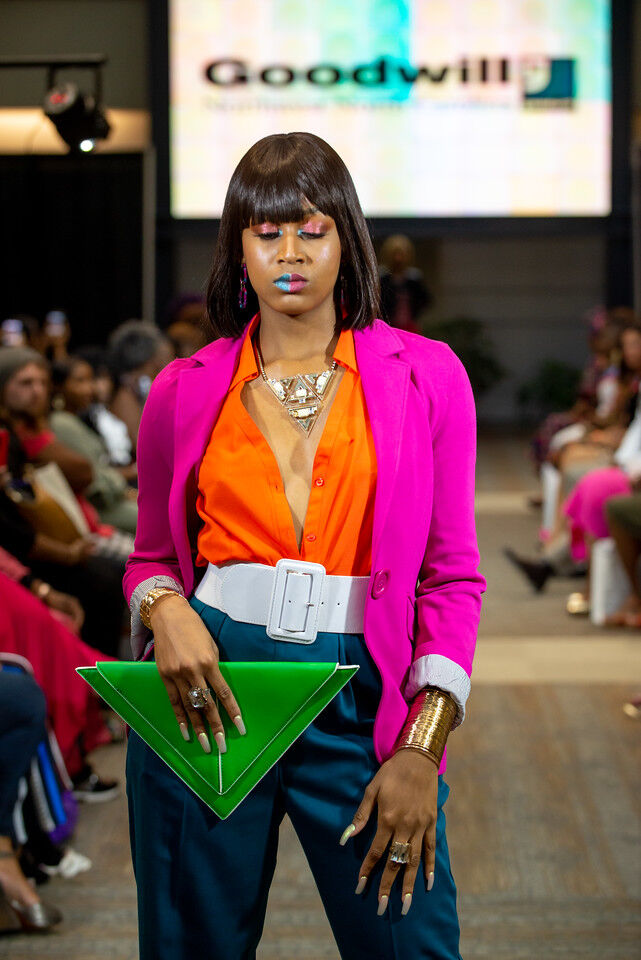 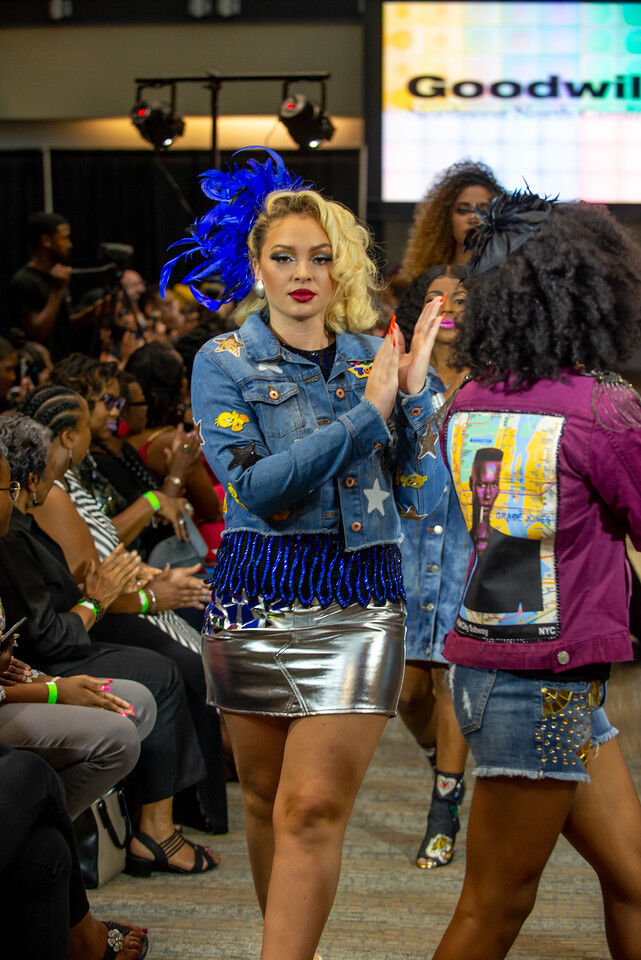 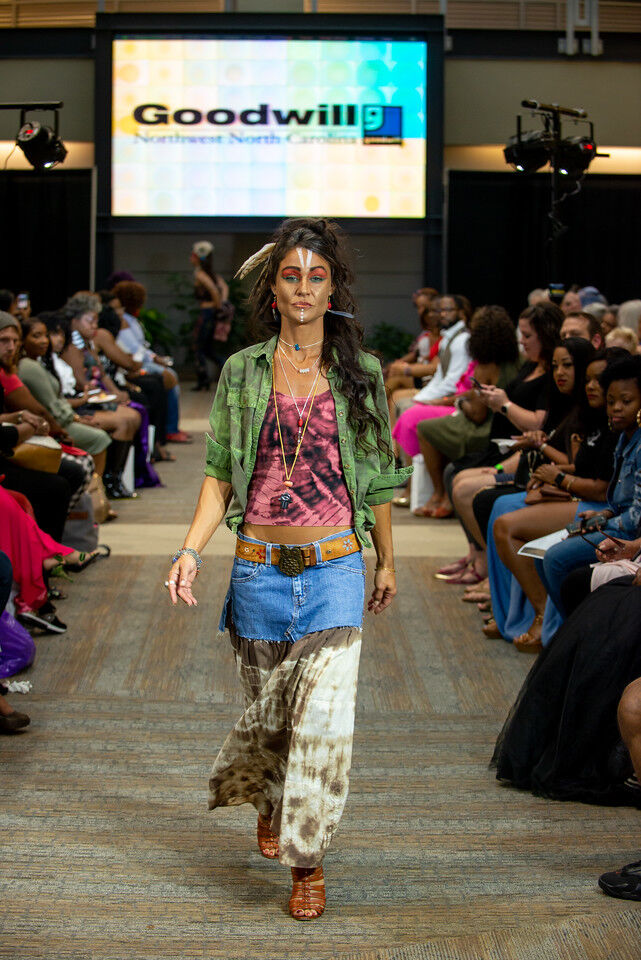 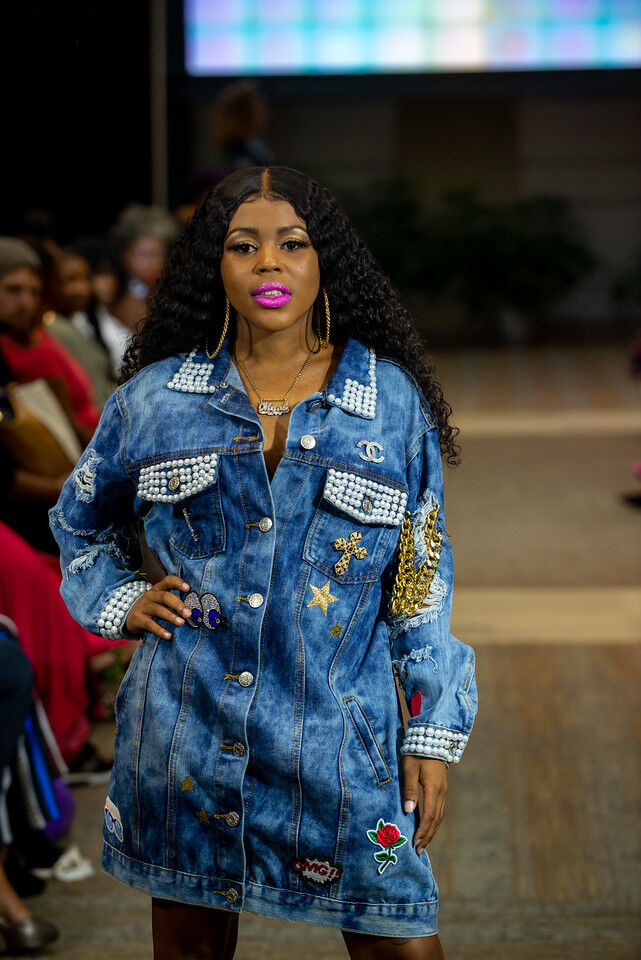 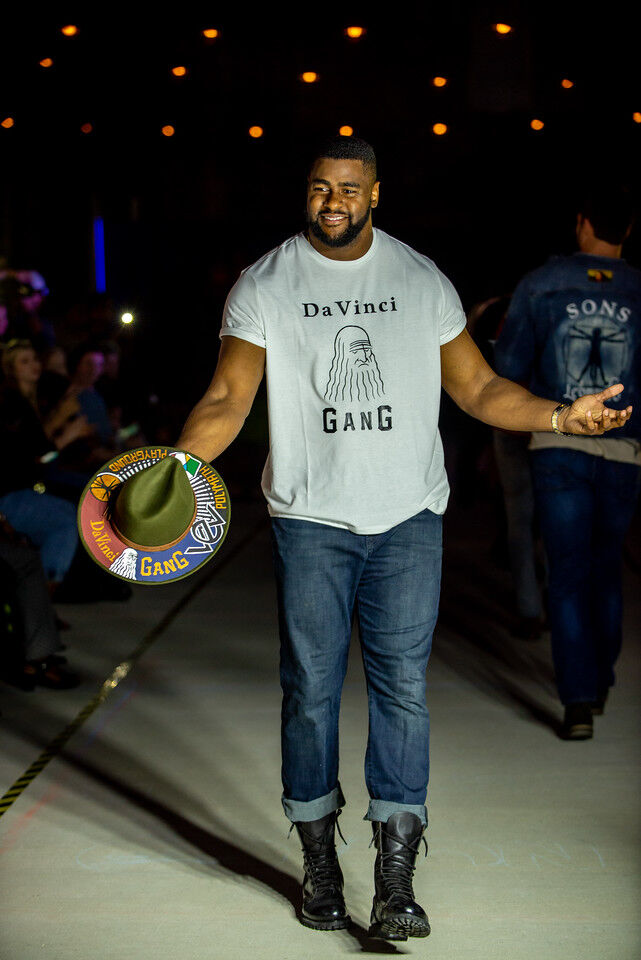 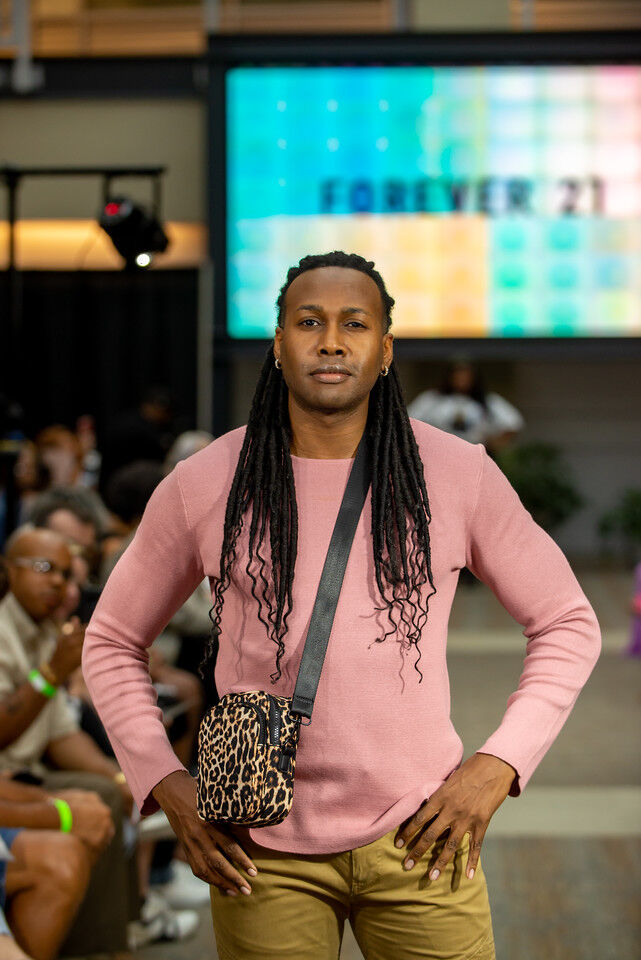 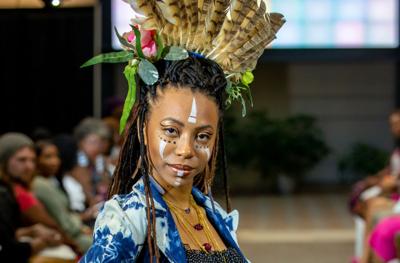 Snapshots of designers and models at Winston-Salem Fashion Week 2019

Nothing is stopping Triad fashionistas from showcasing their designs— not even the COVID-19 pandemic. To make it all happen, Winston-Salem Fashion Week CEO Nikita Wallace and her team had to get creative, which is fitting, considering Winston-Salem is the City of Arts and Innovation.

Winston-Salem Fashion Week is a two-day showcase taking place virtually on Sept. 25-26 and is presented by Goodwill Industries of Northwest North Carolina and the Southeastern Center for Contemporary Art.

According to the press release, WSFW is a “multicultural community event that is devoted to providing a forum for emerging and existing designers, new and existing boutiques, and artists to grow. Showcases provide designers a broad audience of investors, bloggers, fashion influencers and the general community.”

This year features seven designers, which is about half of WSFW’s usual designer pool; however, it’s just the right amount for a digital show, Wallace said. Coming from across the state are two emerging designers and five designers participating in Goodwill’s “Diva, Dapper on a Dime” showcase.

According to the press release, the concept of the program is that designers receive a gift card to shop and complete a collection with the items found from the Goodwill store.

The emerging designers include Karla Davis of Peculiar Attire and Ariona Brewster of Tinks Couture.

“This is her third year— her second year doing a full collection— she was with LEAD Girls the first year,” Wallace said of 17-year-old Brewster. “She has a bright future ahead of her.”

Initially, Wallace said planning WSFW amid the COVID-19 pandemic was challenging. After meeting in March, Wallace said her team had hope that the pandemic would be under control by September.

But as time went on, Wallace said it started to look like WSFW was not going to happen. That is when she started doing some research to see what other cities’ Fashion Weeks were doing, such as Charlotte, New York, London and Paris during these unprecedented times. Thus, virtual showcases seemed to be the solution.

“We had some great ideas and some things we could do to still maintain and stay in the quantity regulation of gatherings, and we were excited about that. But we had to put that on hold— like we couldn’t have the reception in their garden area, so that was one of the downsides,” Wallace said. “The bright side, for me, is that we were able to come up with an innovative way to still present a wonderful showcase digitally.”

Of this year’s theme for WSFW, Wallace said: “It is pretty much what’s going on — people feeling what’s happening today in society.”

She said that masks, of course,  would be incorporated into looks and added that some designers have also included tasteful political messages into their designs.

Something new to WSFW is the Project RunSlay Competition, which focuses on sustainable and upcycled fashion. According to the release, the results have been narrowed down to three finalists — Cassie Hubbard of Charlotte, Jewel Moser of Greensboro, and Christopher Bailey of Los Angeles—and the winner would be announced after the guest judges’ critiques. Another new element of WSFW this year is a virtual conference that will feature “breakout sessions for those looking to enhance their business knowledge of the fashion and beauty industry.”

According to the release, there are eight workshops scheduled that would be facilitated by professionals from across the fashion industry nationwide.

More information about the conference, its presenters and designers will be rolling out on the WSFW website a week before the event, so stay tuned for more details.

“It is going to be very interactive,” Wallace said of this year’s virtual WSFW Showcase. “I have attended a few, and I have enjoyed just sitting and listening and being a part of it in my own living room by interacting with other professionals, viewing showcases, and listening to speakers, as it relates to fashion.”

“That is the experience that we want to create— that you are interacting and having a good time,” she added. “It’s been a challenge piecing it together, but we are so excited about it.”

On Sept. 18, from 7 to 8 p.m., Winston-Salem makerspace, Mixxer, is hosting ConnExxpo: FashionExxpo, a panel discussion with entrepreneurs featuring WSFW’s Nikita Wallace and artist/designer Antonina Whaples. Visit EventBrite for more information and to buy tickets to attend. Winston-Salem Fashion Week is Sept. 25-26, and tickets range from $15 to $30. For more information, a complete list of events, or tickets, visit the website. VIP access is available to interact with designers and send us their best red carpet look with the hashtag #WSFWRED2020.