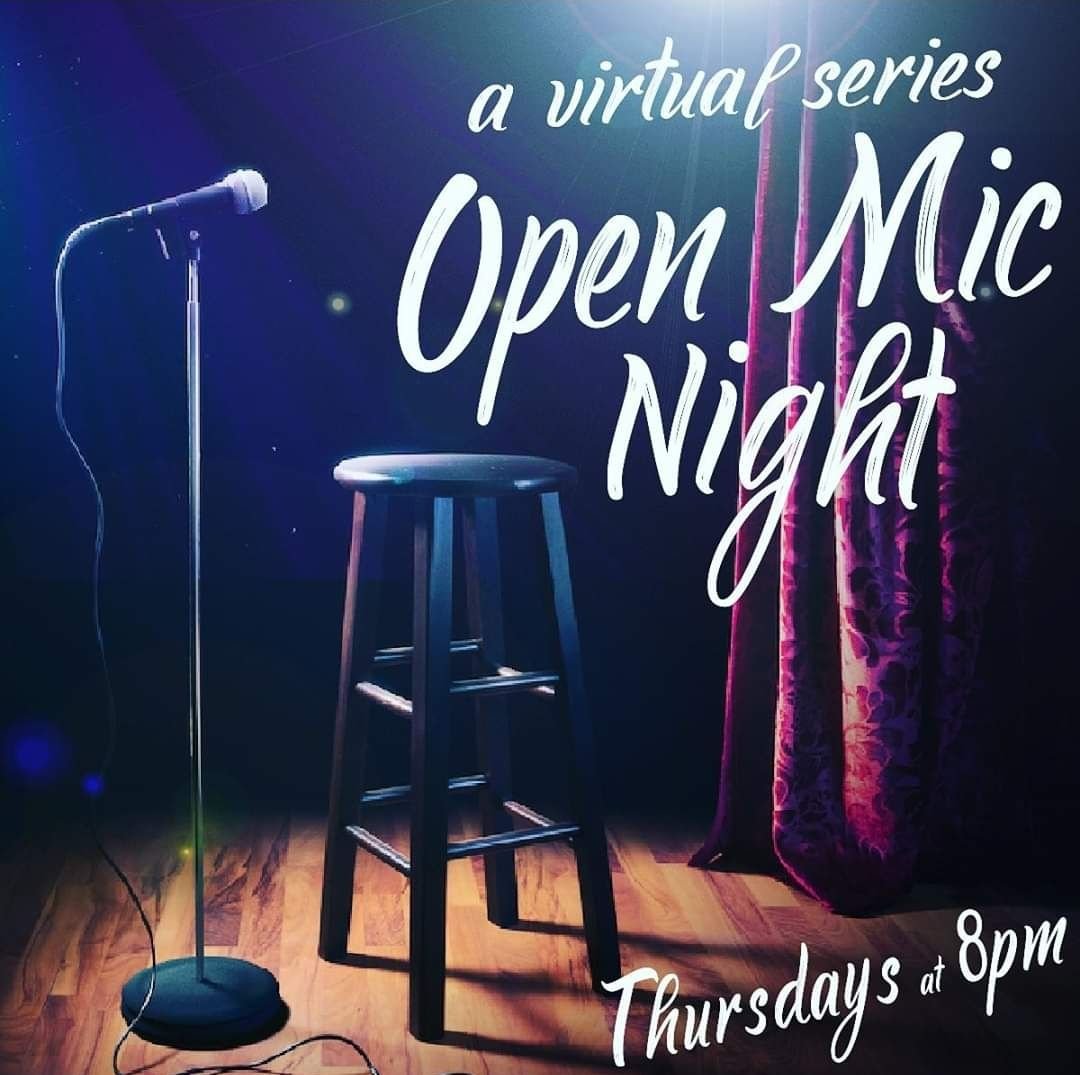 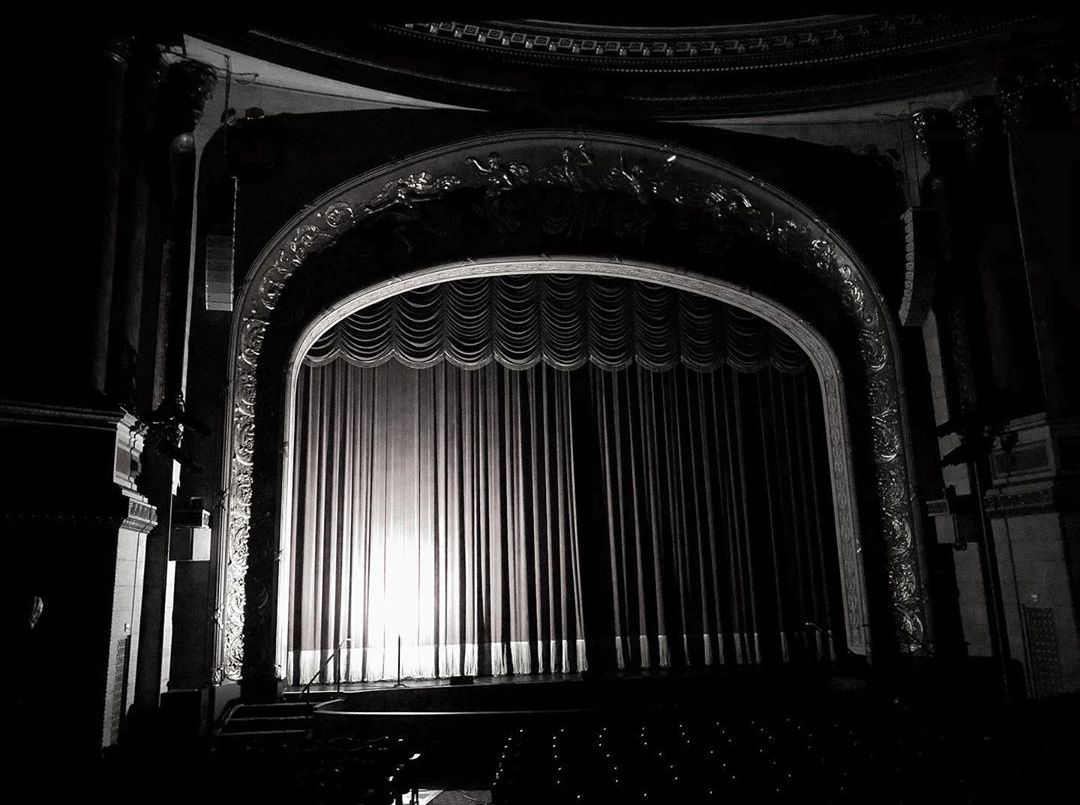 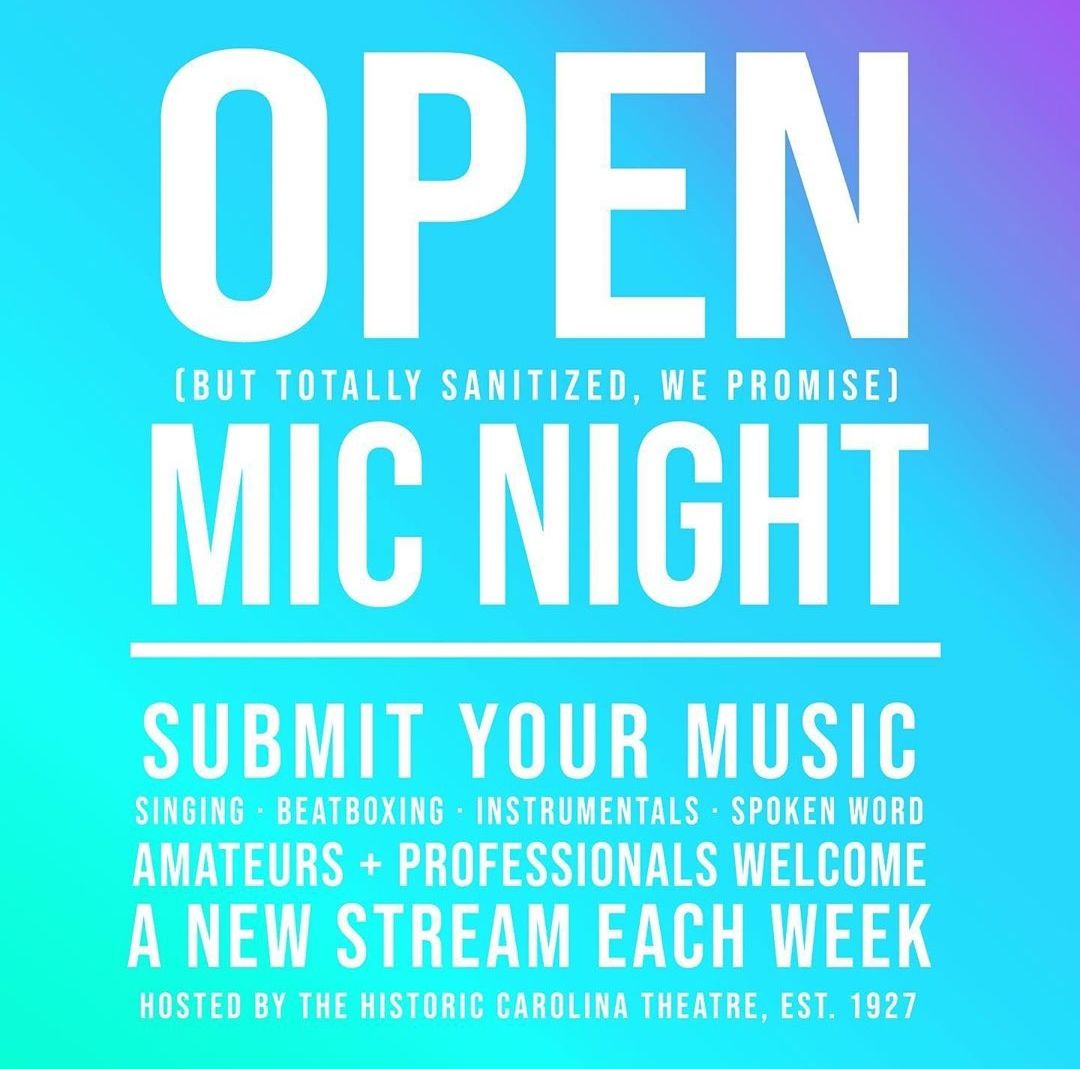 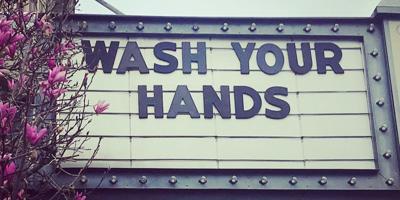 The Carolina Theatre is helping the show go on by launching their “Open Mic Night: A Virtual Series,” a weekly streaming-event to air Thursdays at 8 p.m., starting April 2.

Social distance has been key in keeping folks healthy, but it’s been an undoubted barrier in artistic pursuits. “Barriers have always pushed artists past creative thresholds, which can lead to astounding art and expression,” said Gigi Galdo, a member of the Carolina’s marketing and development team, who spearheaded the open mic effort.

With the series, Galdo hopes to highlight a variety of talent and stream video submissions for the 35,000 fans and followers of the theatre.

“I’ve been keeping in touch with friends around the globe,” she explained, “former flatmates of mine in South Korea have been on lockdown for weeks, so I knew it was only a matter of time.“

Thus began the brainstorming process for options including both a limited use of the theatre, as well as a total home quarantine. “Community engagement was already at the forefront of our thoughts,” she explained, “and guests had asked us to host open mics before, so now seemed to be the time.”

Galdo is working alongside Amanda Loflin, coordinator for the Crown, to help involve artists whose events have been canceled. “We’d also really like to host some live-streams, using a skeleton crew of production staff, once the threat has dissipated a tad,” Galdo said of the closed-set concert plans they cut for the stay-at-home order. Safety remains a priority, especially for an inaugural endeavor.

The series marks an era of firsts for both Galdo and the Carolina. Beyond performing at spoken word open mics, this will be Galdo’s first foray into hosting. And the shutdown marks the first time in the theatre’s 92-year history that it’s closed for issues beyond repair.

“We’re used to an empty space under entirely different circumstances,” Galdo said of seeing hallowed halls, “usually it’s the calm before a storm, with anticipation and behind-the-scenes work buzzing through the building.” The past few weeks have been different. “Now things have truly gone silent,” she added, “hope is very much still here, but I think the theatre’s ghosts are a bit anxious.”

The Carolina’s infamous spooks may be rattled by their solitude, but Galdo’s steadfast in her home-bound hosting duties. “We want to include anyone who wants to take part,” she insisted, “not everyone is going to have the best equipment, but these days a cellphone and a voice are all you need.” Requirements for interested artists only involves emailing a video of themselves performing a song, poem, or other complete work of performative art.

All levels of professionalism, including amateurs, are encouraged. Participants looking for tips should include their Venmo or CashApp links. “We know gig workers are struggling right now, and tips can make a big difference,” Galdo said. All participants will receive two movie passes and a concession voucher for when normal operations return.

Holding hope for the future, Galdo emphasized the importance of creativity in turbulent times. “History tells the story of those in power,” she explained, “art tells the truth.” With the series, she looks to provide an outlet that helps artists tell our Triad story, together, as it unfolds.

“Right now, the world is collectively experiencing a trauma,” Galdo noted. “The severity might vary in shades for different people, but loneliness and isolation will be the common factor. We all need to connect in any way we can right now.”

Galdo hopes the open mic will serve as a connective outlet of positive experiences. “People don’t know how life will ultimately change, and right now, that concept is scary,” she noted, “but we’re incredibly resilient and creative creatures! We’ll overcome this.”

After all, “the show must go on.” And in the wake of social distancing, it’s going online.

Katei Cranford is a Triad music nerd who hosts the Tuesday Tour Report, a radio show currently on hiatus due to COVID-19.