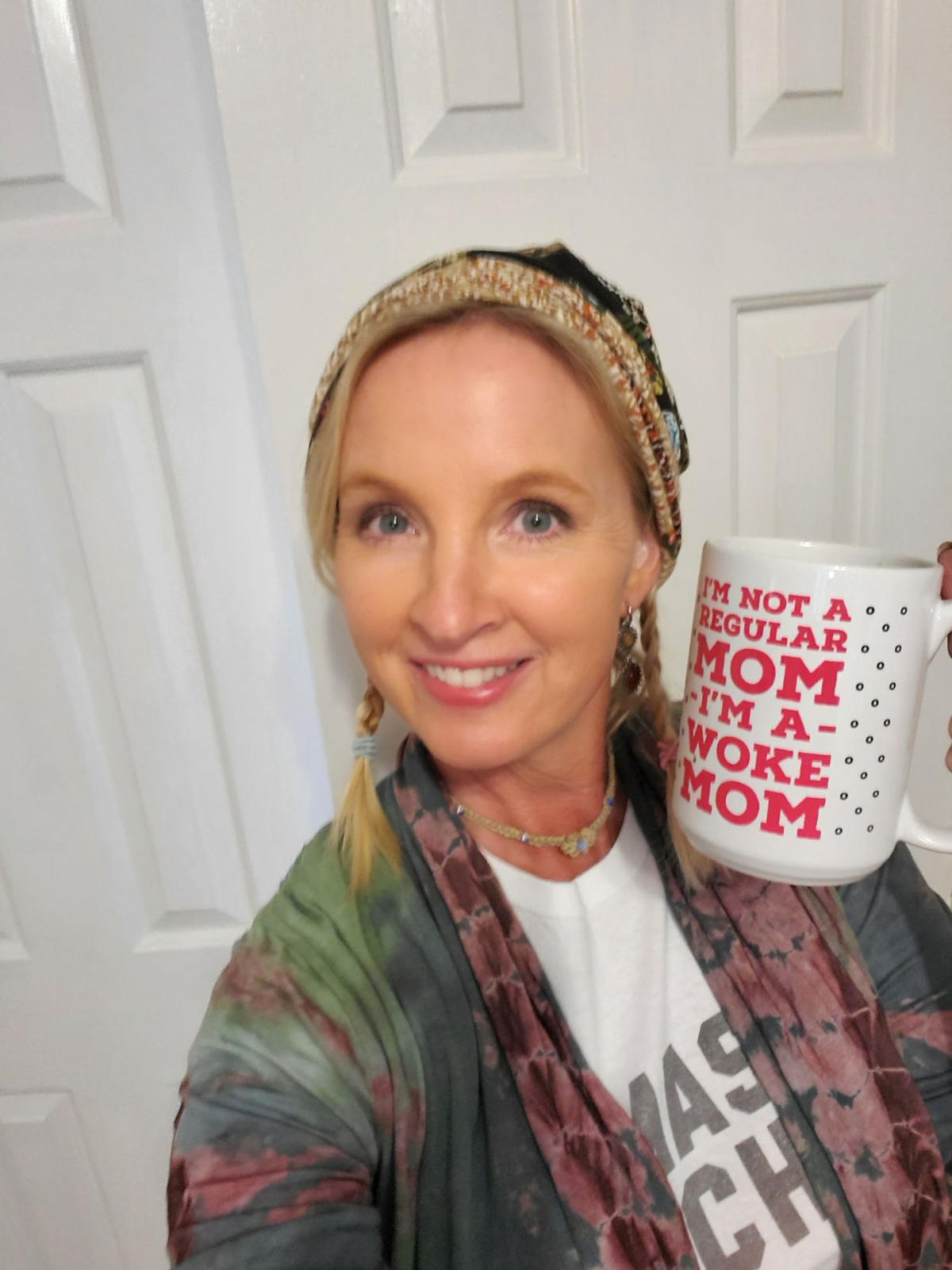 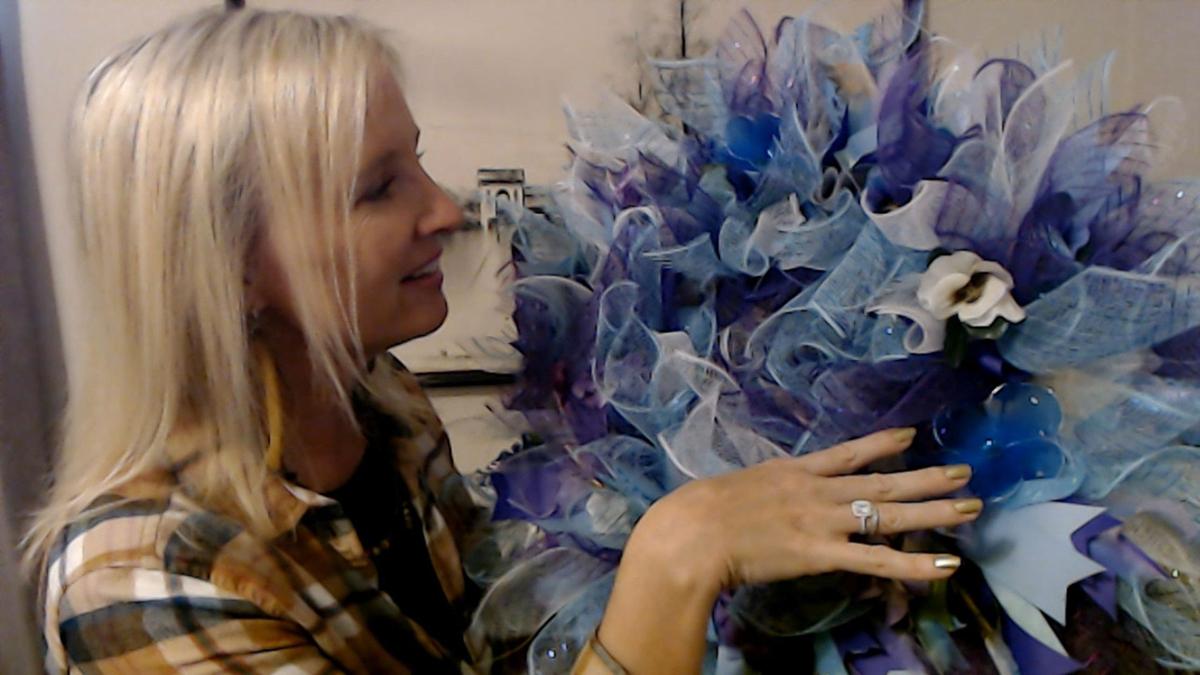 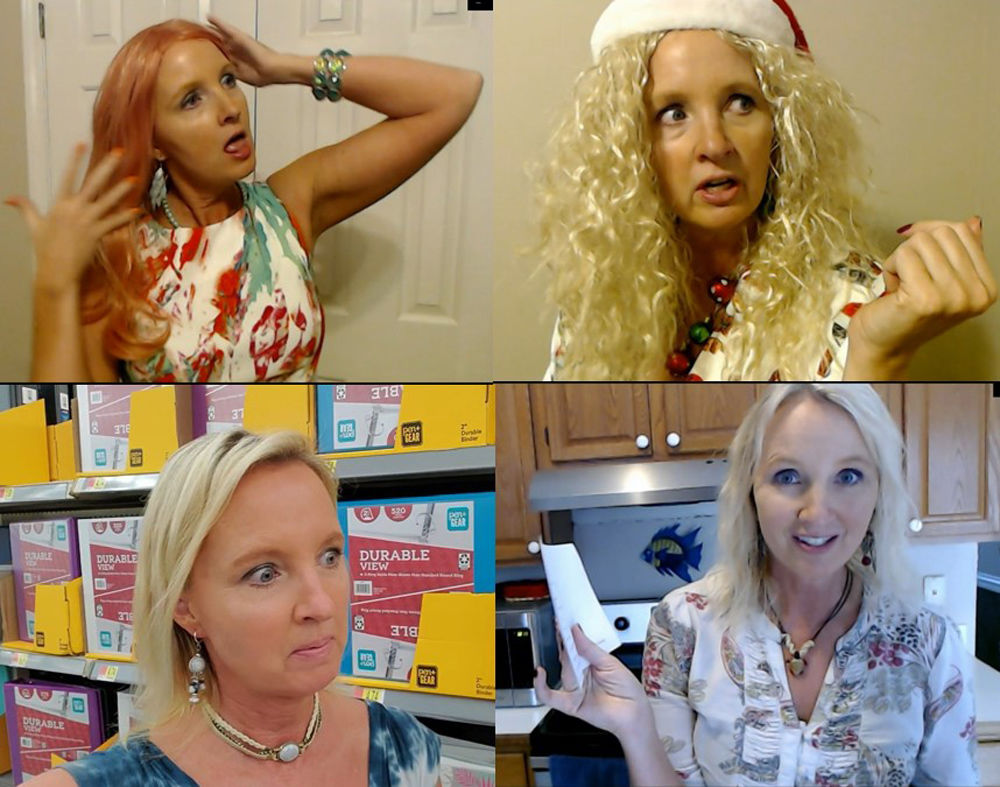 *Editor’s note: The subject’s last name and location have been omitted from this article to protect their privacy and safety.

A Triad “ASMRtist” is the soothing Southern voice behind the successful YouTube channel, SouthernASMR Sounds.

“I didn’t think anybody would want to watch; I didn’t start it to become famous or anything,” said Mary, the creator of SouthernASMR Sounds. “I was just doing it for fun. Then I started to gain subscribers, and it kind of went from there.”

According to Wikipedia, ASMR is a feeling that is triggered by auditory or visual stimuli. ASMR stands for “autonomous sensory meridian response,” and it is described as “a tingling sensation that typically begins on the scalp and moves down the back of the neck and upper spine.”

Mary said she doesn’t watch ASMR videos, but she said her favorite form of ASMR are Bob Ross’s painting videos.

“I don’t watch ASMR videos myself, because when I started making them, other ASMR videos stopped working for me,” she said. “I have been waking up a lot in the middle of the night feeling anxiety. I find if I start a Bob Ross video on my phone and just listen to him, it distracts me enough and takes away my anxiety so that I can go back to sleep. It is so nice and comforting to me.” Wikipedia lists five different ASMR triggers: Whispering, Auditory, Personal Attention Role Play, Clinical Role Play, and Tactile. Mary’s videos experiments with all of the different forms, but she added her own unique twist: her distinct Carolina accent.

“Just like with my whole life, my 46 years on this planet, I do everything my way,” she said. ”Every single video I make is exactly the way I want them. I don’t have a boss, I don’t answer to anybody, everything is done my way, and I thoroughly enjoy it.”

Mary describes herself as the “Vegas super bar” of ASMR videos because she does a little bit of everything: role play, organization, whispering, reading and more.

One of Mary’s many characters for her role play videos is Charity, who she describes as a “gold-digger.”

“She is always looking for an old, wealthy man, and she is always talking about her misadventures going on dates with different men,” said Mary describing her Charity persona. “She hangs out in nursing homes that have a lot of them.”

More of her characters include a grumpy librarian, a creepy dentist; Lynette, a “super Southern” nail technician with a pet cow; and Harvest, the “sanctimommy,” who tells everyone exactly why they are terrible at raising their children.

Mary said she performs these characters on a regular basis, and all of them have their own storylines, looks and costumes.

“Usually, with the role plays, it is personal attention—where the character is talking directly to you,” she said. “I never plan what I am going to say; it is all improv. I just make it up as I go. I didn’t expect people to like them as much as they do. These characters were supposed to be a one-shot deal; I would do one or two videos of them, and that would be it. They are all kind of shallow, and people like them so much they ask me to keep bringing them back. Sometimes it is hard to come up with stuff to talk about.”

The characters in the videos are always doing something that triggers that ASMR-feeling.

“The librarian has library books, and a lot of people love the sound of the crinkly covers of the library books,” Mary said. “So, I will have her handle the books, check them in and type on the computer.”

Another template that Mary likes to explore are organization videos.

“I make a lot of videos in stores, of course, not right now,” Mary said. “A lot of people have given me grief over it.” Two weeks before the stay-at-home order went into effect in North Carolina, Mary told her subscribers that she would not be doing those videos for a while, and she received backlash for that decision.

“They were saying, ‘Oh, this is not a big deal, you are just perpetuating hysteria,’” she said. “My only response was, I am not going to risk catching it so you can watch a video.”

She said she doesn’t know how long the stay-at-home order will last, but she misses making organization videos very much. “They love to watch me go into Walmart and organize the nail polish,” she said. “I’ll go into Dollar Tree—their shelves are always a mess—so I just go in there and straighten the shelves out and make it look a little better. People just love to watch me do that, and I will talk along the way.”

Mary said many college students watch her organization videos, or put them on as background noise, to finish homework and other projects.

“They say it helps them focus better,” Mary said. “I don’t get it— it seems like it would be distracting, but some people really like it.”

Another type of ASMR trigger that Mary finds a bit confusing is “bitchy ASMR.”

“It’s like when I am mean to you, and some people like that, they find it oddly relaxing somehow,” Mary said. “I don’t; I don’t get it, like why do you want me to be mean to you?” One example of “bitchy ASMR,” Mary said, is “like I am doing your makeup, and I will kind of lightly insult you now and then.”

Even though this ASMR trigger doesn’t make much sense to her, Mary said she is always open to exploring new ideas and new techniques. She said the reason why she makes these videos is to help others cope and relax.

“For me, the best thing about it is knowing that there are people all over the world who sleep better and deal with anxiety better,” she said of why she continues to make videos. “There are people I will never meet all over the world that I have helped by doing this. They keep me motivated to keep going every day; so many people watch for different reasons. I get messages from people everywhere every day. I have people tell me sometimes, ‘You are the only friend I have, and if I didn’t have you, I feel like I wouldn’t have anyone in my life at all. I play your videos in the background just so I don’t feel so lonely.’ It just makes me feel sad how many lonely people there are out there, and a lot of them don’t even watch the videos for ASMR, they just find me comforting.”

As of April 7, SouthernASMR Sounds has reached 259,000 subscribers on YouTube. Some of her videos have over a million views, and she has made over 2,000 videos in her five years as a YouTuber. Because of this success, Mary said she doesn’t have to work full time anymore, as she gets a substantial check once a month from Google for ad revenue.

But she doesn’t do it for the money.

“To know that I can help them, that, to me, is worth more than any subscriber count or ad revenue or anything like that,” she said. “I love being able to help people in any way I can just not feel so isolated, especially now being stuck at home.”

Mary said since her ASMR videos help some people manage their anxiety and insomnia, her channel has only grown in its popularity during the COVID-19 pandemic.

“That is all anyone on YouTube wants to talk about right now,” she said. “I have a lot of new subscribers from Italy because you know, they are quarantined, and a lot of people are stuck at home are watching YouTube videos.”

“My ad revenue has gone down quite a bit because people haven’t been buying ads right now,” she said. “It has dropped 30% in the last week or so, and I don’t know how far it is going to fall. I am just kind of taking this as it comes. I am really glad I have a day job where I can work from home.”

“My views are up, my subscribers are up, everything is up except the revenue,” she continued. “I am still doing at least one video a day.”

In addition to bringing people’s spirits up with videos, she has also been sharing memes on her social media platforms. She has also given in to watching the docu-series that is sweeping the nation: Tiger King.

“I started watching Tiger King a couple of days ago because my subscribers kept saying I needed to watch it. I didn’t know anything about it, so I started watching it and posting reaction videos,” she said. “I do feel an urge to help people. I just feel like I want to do something, but there is nothing else I can do at this point.”

Turns out, making ASMR videos to help people relax during a pandemic, has been equally therapeutic for Mary.

Since she has the extra time on her hands, Mary has revived a couple of characters, and she has made a social distancing-approved organization video.

“I made a video of me organizing my kitchen cabinet recently, and people were just jonesing so bad for an organization video that they just loved it.”

For aspiring YouTubers, Mary said her best advice would be to have thick skin, post consistently, and “figure out what is unique about you; what can you bring to YouTube that nobody else can?”

“For me, one of the things I could bring was a Southern accent because you can’t really find anyone that makes ASMR who talks like I do,” she said. “People really like the way I talk, and that was one unique thing. You shouldn’t just copy other YouTubers; if you are going to copy somebody else, they can just watch that YouTuber.”

She stressed that making these ASMR videos are a real passion of hers, and if anyone is just looking to make money or gain fame from making YouTube videos, they will never achieve it.