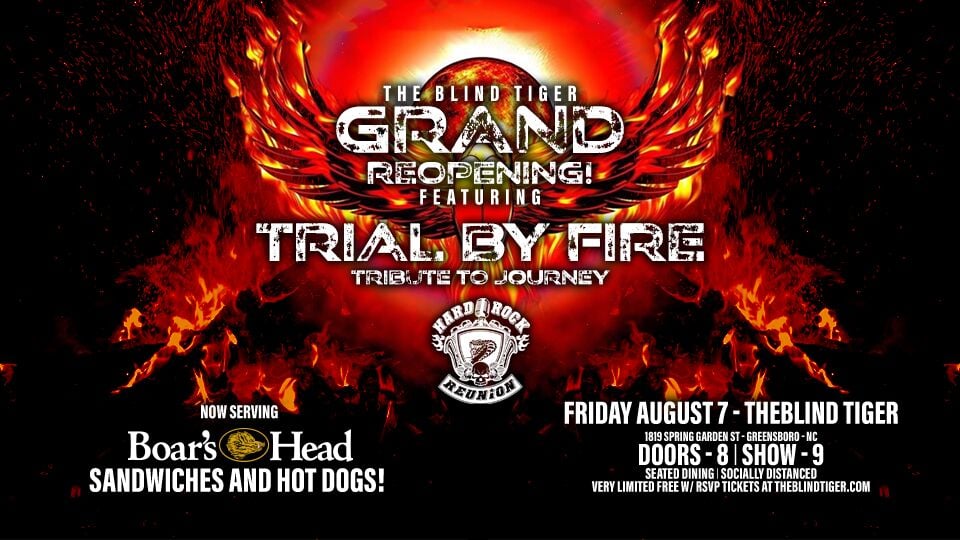 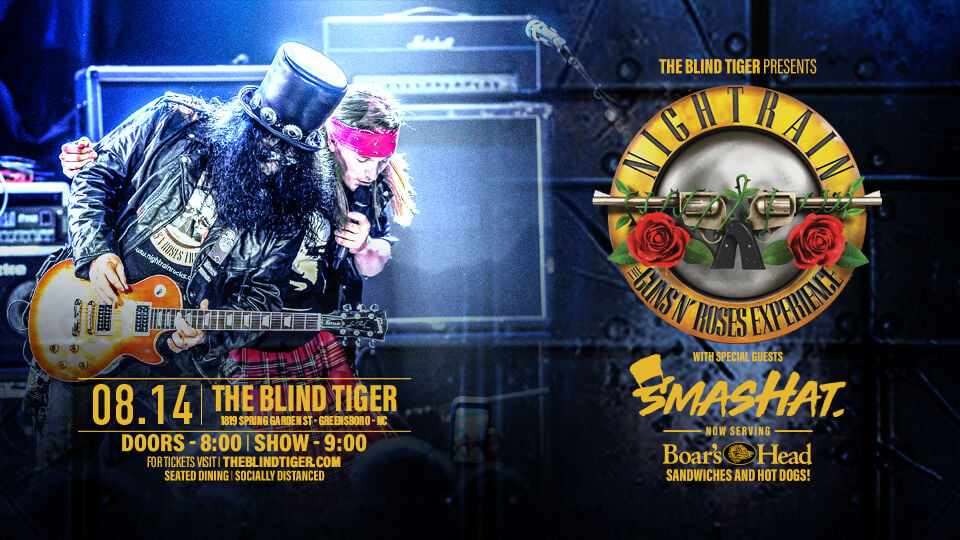 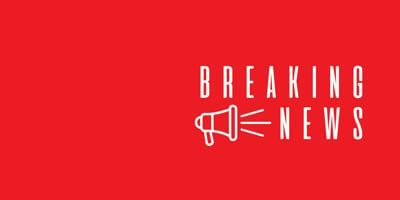 Trial By Fire, a Journey tribute band, will harken the reopening of the Blind Tiger on Aug. 7.

“We can't wait to fire the machine back up this Friday Night!,” said organizers over Facebook, noting that social distancing and safety are their top goals.

The long-running Greensboro music venue has been closed since March, due to restrictions surrounding the coronavirus pandemic. Plans to reopen have been brewing for about three months, as Gov. Cooper announced various phased reopenings, which still don’t include bars and nightclubs.

Places that serve food, however, remain an exception, and that's the avenue through which the Blind Tiger eyes a way to open its doors.

“We spoke with local law enforcement, ABC officers and ALE agents; and are going by their recommendations and guidelines,” said general manager Doc Beck.

Their plan is to safely reinvent themselves as an eatery as well as a venue, and have retooled their space to accommodate food service and uphold social distancing standards. In the process they hit the three points: food, distance and seated tables.

Like a rock ‘n’ roll Copacabana, the venue will feature spaced tabled-seating and a light menu. “The show will be sit-down at tables,” Beck explained. “You must stay with your table and group. Everyone must wear a mask, or we will provide one for you, Masks have to be worn when going to the restrooms, or to get food or drink. They can be taken off at the table.“

Safety remains salient, Beck said, as the Blind Tiger has slashed capacity from 500 to around 125 people. Gov. Cooper’s alcohol curfew will cut shows by 11 p.m. “All tables will be 6-feet apart, and all social distance requirements will be enforced,” Beck added. “We’ll have hand sanitizer throughout the venue. Everyone will be here to eat and see the show.”

Ironically, Beck has previously envisioned adding a restaurant component to the Tiger, who mentioned he’s always wanted to serve food, or have a food truck, though not necessarily under these circumstances.

They’re keeping the menu simple for the initial reopening: Boars Head sandwiches and hot dogs. “We’re looking into expanding to a full kitchen, but for right now its quality and simplicity,” Beck said. “We’ll keep people updated on an expanded menu as we move forward.”

Another new addition will be an added waitstaff, which is part of the safety-package to prevent patrons from touching communal areas like the bar. Customers will suffice to saddle up to tables in the meantime.

As for the venue element, it’s all sort of a trial-by-fire process. Smaller acts are lined up through the coming weeks, while larger acts like Goodie Mob have been postponed.  “Shows will have to be adjusted, and bigger shows are postponed until we go to phase 3 and can do larger gatherings,” Beck noted, “our main concern is everyone's safety.”

Their next round of shows is a sandwich itself, featuring tribute bands and original music. Trial By Fire, a Journey tribute kicks things off on Aug. 7 with Hard Rock Reunion, an ‘80s cover group out of Winston-Salem.

On Aug. 13, singer-songwriter Casey Noel will host a release party with Mason Via for her new album Not Just Pretty Words. Tribute bands roll the next night with Nightrain, The Guns N’ Roses Experience and Smash Hat on Aug. 14. Rock bands Shun the Raven, Waking Tera, and American Theory will round out the Tiger’s inaugural re-opening week on Aug. 15.

Beyond that, Beck and the other operators will see how things go. They’ll review the experience and expect visits and input from the Fire and Health Departments. “We’re just changing with the current climate,” Beck said. “Everyone’s safety is a top priority. If we feel it’s possible, we’ll continue to do the sit down shows.”

The Blind Tiger looks to roar again as they celebrate a grand reopening on Aug. 7 with Trial By Fire and Hard Rock Reunion.