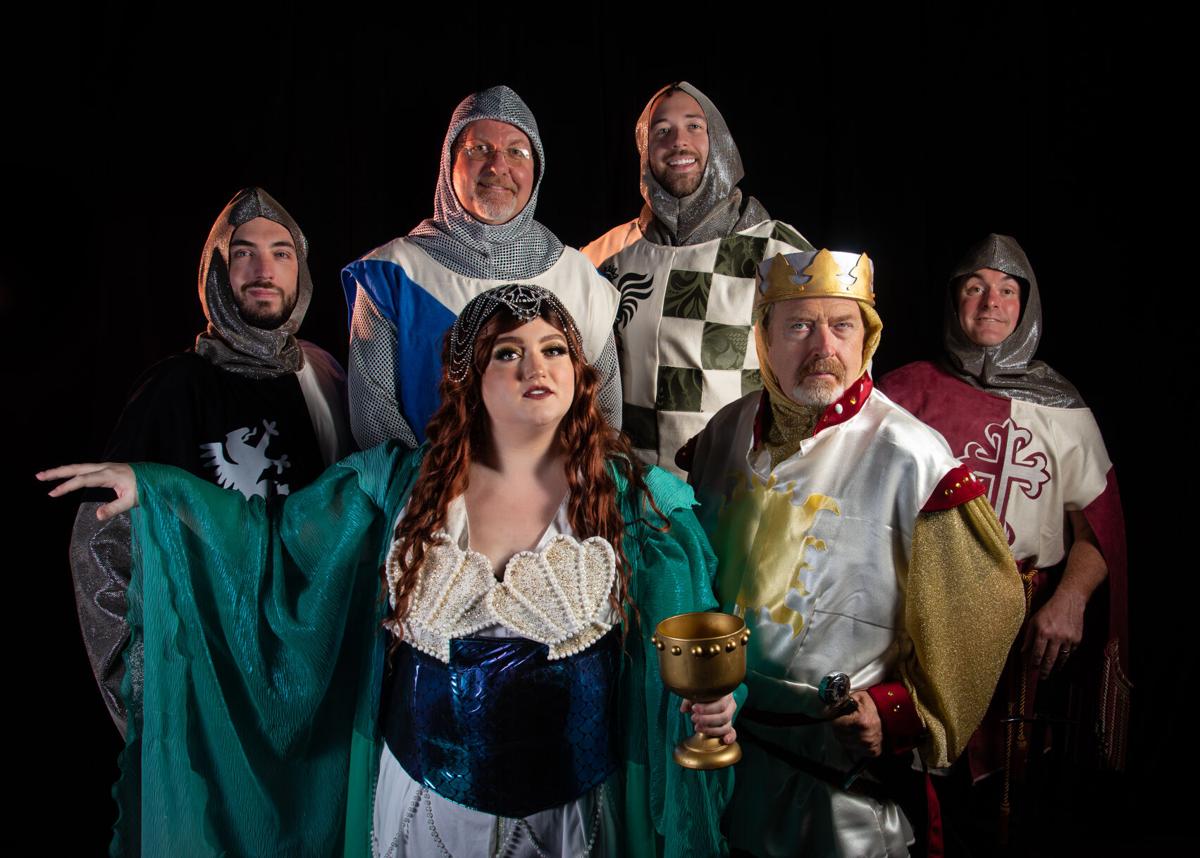 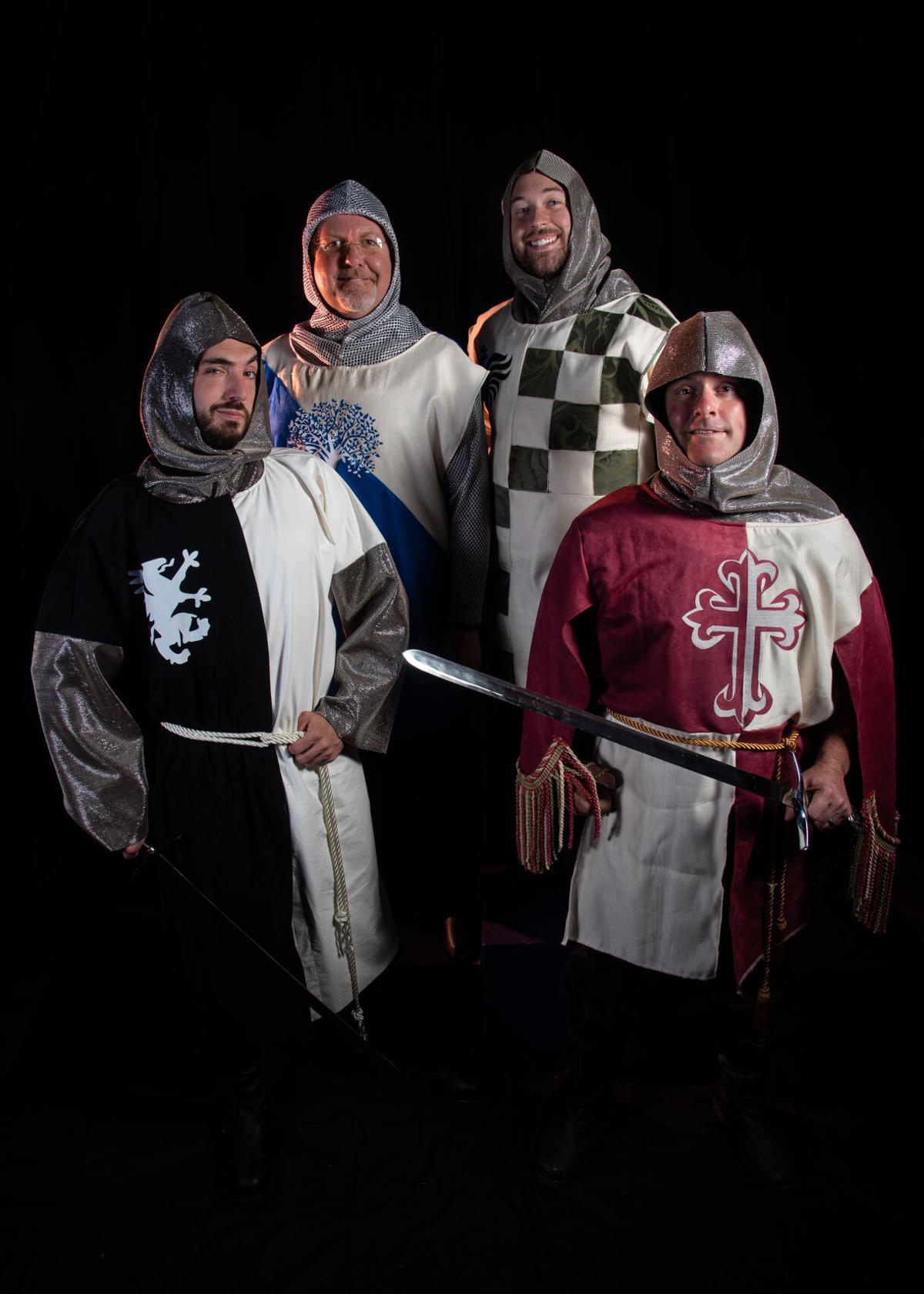 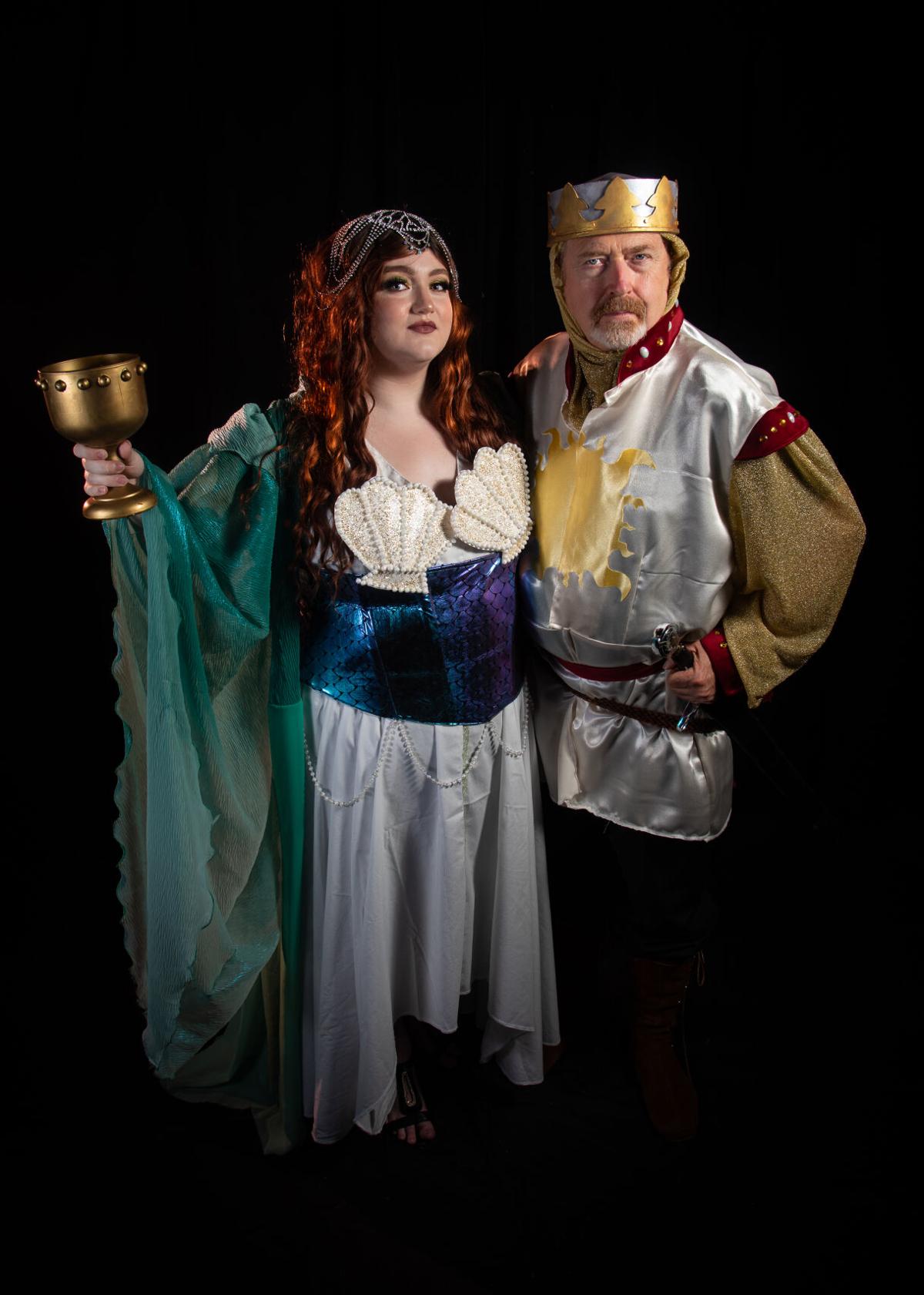 High Point, NC – The Tony Award-winning Best Musical Monty Python's Spamalot is coming to High Point in search of the Holy Grail! Audiences can join King Arthur and his Knights of the Round Table October 1-3 at High Point Theatre, presented by High Point Community Theatre.

Lovingly ripped off from the motion picture, "Monty Python and the Holy Grail", Monty Python’s Spamalot is the Broadway hit and irreverent parody of the Arthurian legend. Rude Frenchmen, can-can dancers, the Lady of the Lake and her Laker Girls, killer rabbits, catapulting cows, and the somewhat odd Knights who say "ni" are just part of the adventures and dangers awaiting King Arthur and his knights of the “very, very, very” round table in their quest for the Holy Grail. The Broadway production of this non-stop rollercoaster ride of laughs was nominated for 14 Tony Awards, winning three, including Best New Musical.

Spamalot is the first show of High Point Community Theatre’s 2021-22 Main Stage season and the first time that HPCT has brought live theatre to High Point Theatre since the pandemic sidelined the arts in March 2020. “After 18 months of going ‘dark’, HPCT is thrilled to bring this hilarious production to the High Point Theatre stage,” said High Point Community Theatre President Courtney Lowe. “It’s the perfect show to celebrate HPCT’s return to the state. It is non-stop fun!”

The show also features numerous references to "Monty Python's Flying Circus" television skits like the Lumberjack Song, Spam, and the Dead Parrot Sketch, while some of Broadway's cherished musicals are skewered along the way including a spoof of Andrew Lloyd Webber, Fiddler on the Roof, West Side Story, Man of La Mancha, Les Miserables, and The Producers.“There are so many fantastic references in this show,” said Director Tami Kress. “You will laugh from beginning to end!”

Per the Guilford County mandate, face coverings are required for all audience members and must be worn at all times in the theatre.

Monty Python’s Spamalot performances will be at High Point Theatre (220 E. Commerce Ave., High Point) Friday, Oct. 1 at 7:30 pm; Saturday, Oct. 2 at 2 pm and 7:30 pm; and Sunday, Oct. 3 at 2:00pm. There will be a special pay-what-you-can at the door option on Thursday, Sept. 30 at 7:30 pm. This is the production’s Final Dress Rehearsal. No playbills will be distributed that night and seating is first-come-first- served.

Individual tickets as well as season Flex Passes are on sale at www.hpct.net. Student/senior/military and group discounts are available.