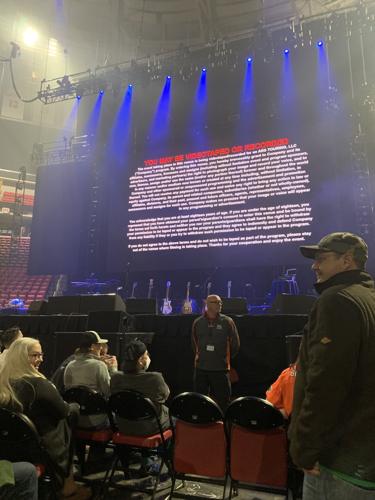 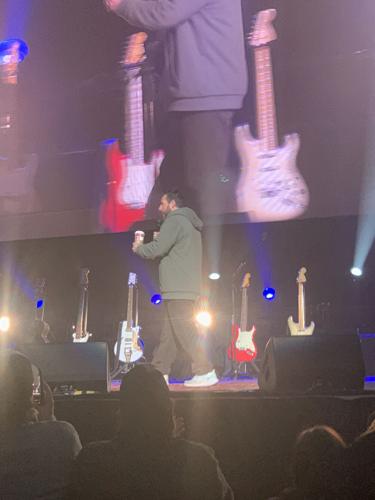 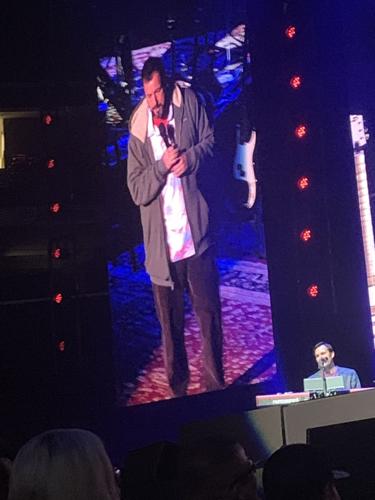 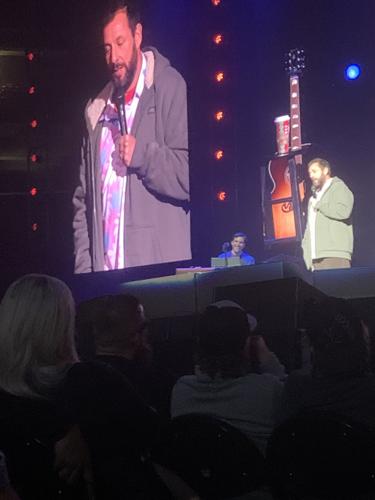 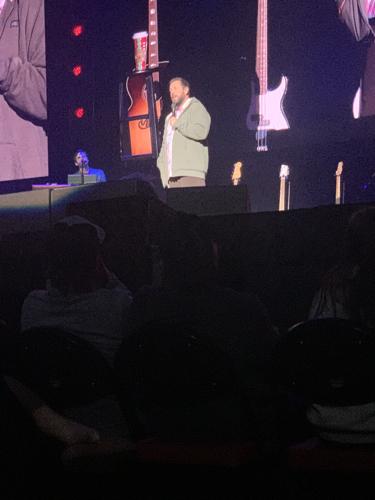 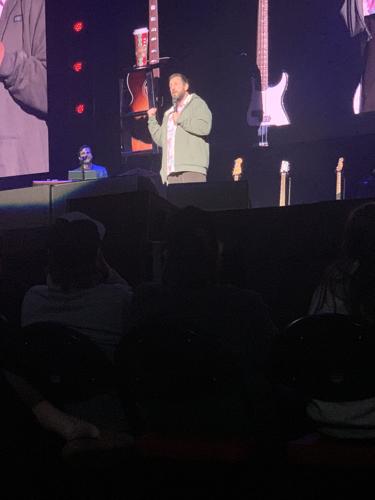 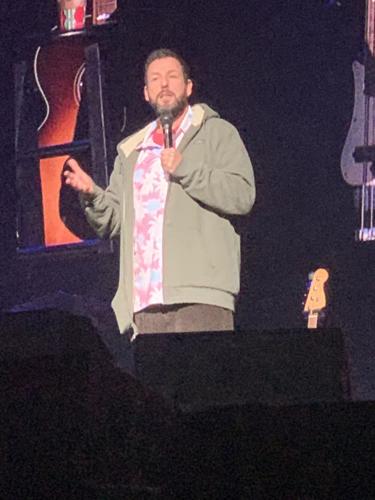 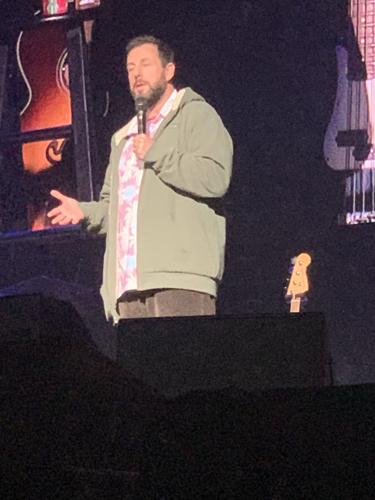 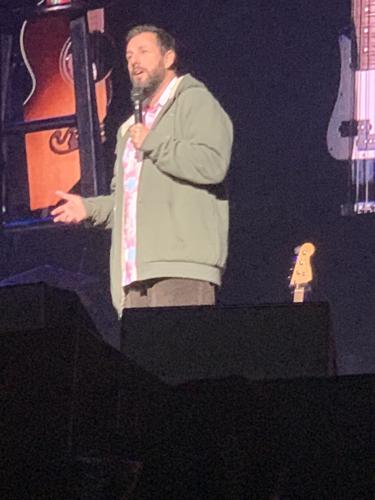 Billed as Adam Sandler and "Surprise Guests", no one had any idea that his film buddies Rob Schneider and David Spade would do some standup as well and join their friend on stage for many wonderful moments including a 6-minute tribute to their dear friend and late actor and comedian Chris Farley.

Sandler hit the road in 2019 following his Netflix special 100% Fresh, which premiered one year earlier.

After that he starred in Uncut Gems, as a basketball scout in the sports drama Hustle, and played a comedic part in Hubie Halloween.