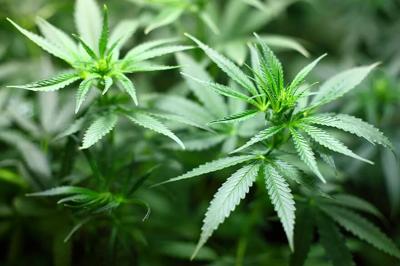 The use of recreational cannabis increased significantly during the COVID-19 pandemic, much more so than other party drugs according to data presented by Cbd-ecke.de.

In California, sales went up to $320M for the month of March when the pandemic first took but the state of Nevada experienced a decrease.

Recreational Cannabis sales are up in several states where it is legal since the COVID-19  pandemic began. This is especially true for the month of March which is when lockdowns began and cannabis users stocked up on their supply. In California, sales topped at 320 M in March while declining slightly to 319 M in May. This is 40 million dollars higher than the sales number for January before the lockdowns began.

Similar trends can be seen for the states of Colorado while sales numbers in Oregon and Washington continued to rise through the month of May. Nevada on the other hand, experienced a decline in sales. The state primarily relies on tourism for revenue in any industry and the absence of tourists meant that demand for goods plummeted, including recreational Cannabis.

Notably, the sales growth of cannabis among females was at 31.7% which is double the growth rate for men which was at 15.6%.

Drug cartels are not immune to the effects of COVID-19, moving product for them became just as difficult as it was for many more legitimate industries. The usual settings where drug use is prevalent such as bars and clubs are no longer available severely decreasing the demand for certain recreational drugs.