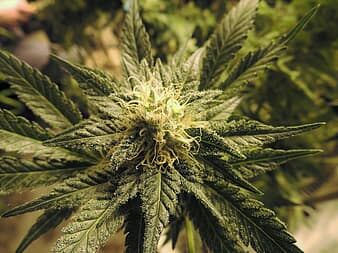 Newly published reports allege that “dozens of young White House staffers have been suspended, asked to resign, or placed in a remote work program due to past marijuana use.”

The reports of the firings come just weeks after the Office of Personnel Management issued updated guidance indicating that federal agencies would not automatically disqualify applicants from federal service solely because of their past use of cannabis, but rather “should exercise special care before making a determination of unsuitability for criminal conduct based on marijuana possession.”

In response to the reported firings, NORML Executive Director Erik Altieri said: “These reports, if accurate, are highly troubling. They appear to run counter to the Administration’s own policies, which recognize that a growing number of US jurisdictions – including Washington, DC – have legalized the use of cannabis by adults, and which acknowledge the undue hardships caused by the ongoing criminalization of marijuana at the federal level.”

Altieri added: “This sort of ‘Flat Earth’ mentality refuses to recognize the reality that millions of Americans currently engage in the use of cannabis in a manner that is compliant with the laws of their states and that these people are at no greater risk for occupational accidents or injuries. They should not be singled out and discriminated against solely for this activity, and it is highly inappropriate for the Biden Administration to take these punitive actions.”