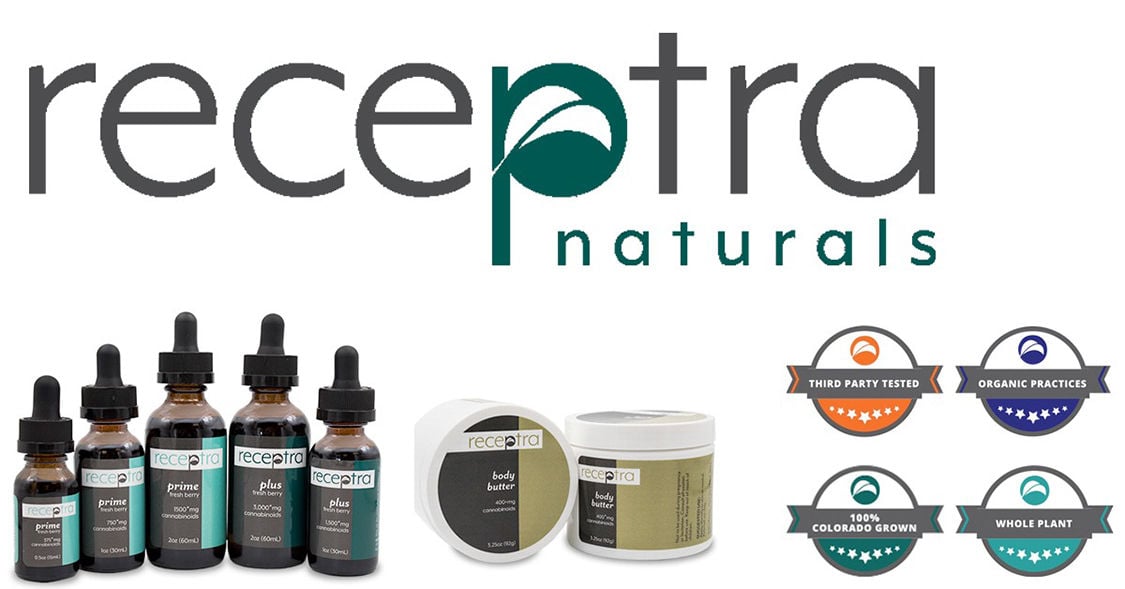 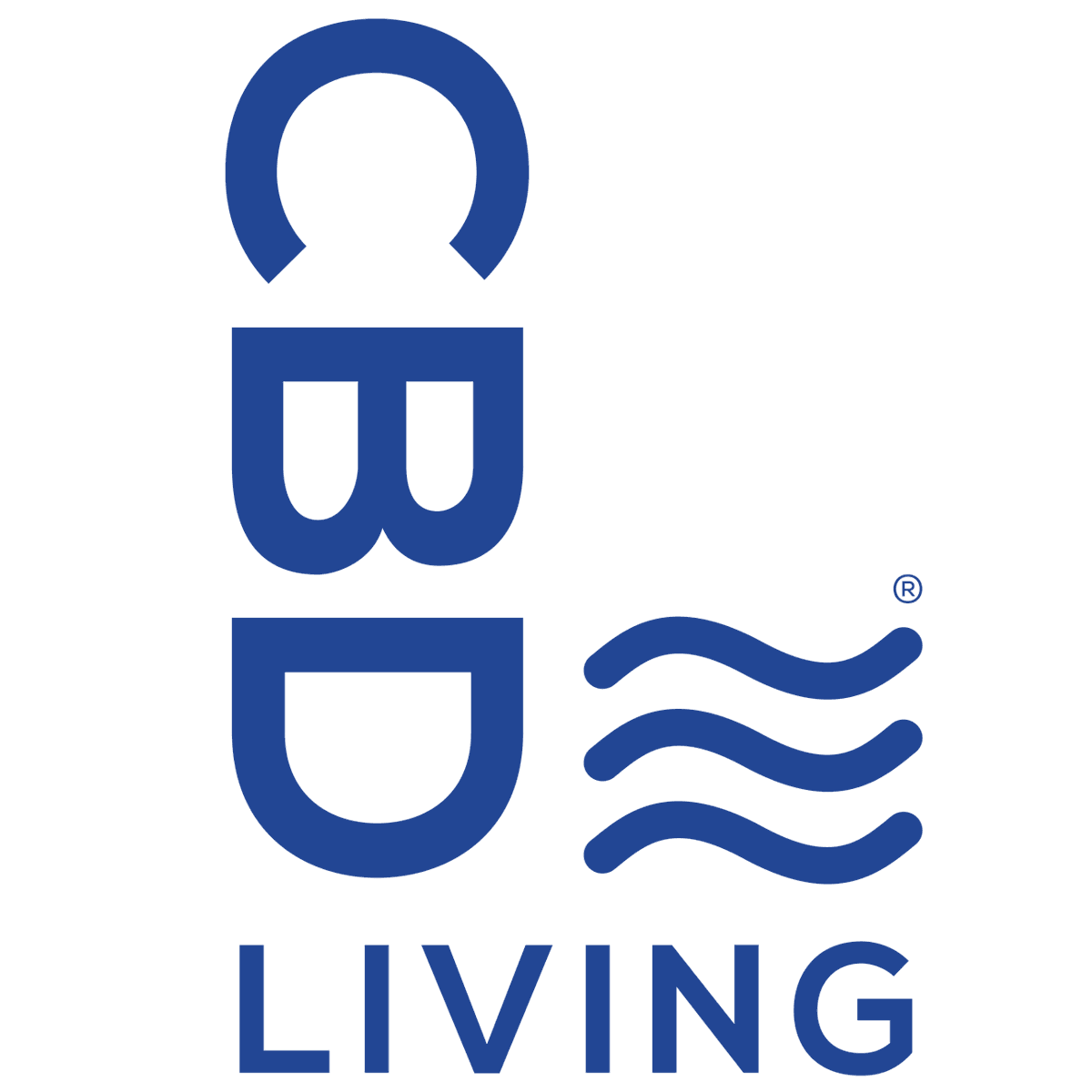 The magic of the hemp plant is being validated daily. Growing hemp for fiber is always a good idea, as hemp provides a wonderfully durable, natural alternative to synthetic fibers. When the United States entered World War II, they recognized the folly of prohibiting hemp cultivation, as they needed the strength of hemp rope used on ships. Our government ultimately re-promoted hemp cultivation in support of the war machine via the propagandized, feel-good film called Hemp for Victory. Once the war was over, the magic of the hemp plant was locked away, hidden in illegality.

Hemp is also useful in cleaning up land that’s been fouled by nuclear or industrial pollution, such as near Chernobyl and abandoned coal mines. Hemp seeds nourish humankind, providing a rich source of protein and an optimal 3:1 ratio of fatty acids omega 6 and 3, respectively. So, hemp can clothe and nourish us, and help scrub the Earth of the toxic negligence of industrial contamination. That’s already quite a trilogy.

In modern times, however, hemp farmers are not just growing industrial hemp for fiber. For the contemporary cultivator, hemp for resin has strong allure. Those wonderfully fragrant flowers and towering colas, peppered with trichomes, are hard to pass up, trust me I know. While the cannabinoids and terpenes within the trichomes provide protection to the plant from hazards like the ultraviolet rays of the sun (cannabinoids) or herbivores that want to eat it alive (terpenes), these molecules bequeath to us a consecrative array of plant-based medicine.

With hemp, the crux of the conversation has traditionally been cannabidiol (CBD). The plant, however, offers so much more. The terpene called beta-caryophyllene interacts with cannabinoid 2 receptors, making it a dietary cannabinoid. This terpene often survives post-extraction processes like winterization and decarboxylation, and can be captured in the terpene fraction during distillation, such that it can be added back into end products. There’s also cannabichromene, or CBC, a promising cannabinoid for multiple medical conditions like treating gastrointestinal tumors, inflammation, and pain.

When plucking these molecules from the biomass, you’ll have options. At Thar Process, we’ve opted to repurpose carbon dioxide (CO2), obviously an ostracized greenhouse gas, to extract cannabinoids and terpenes from hemp. CO2 is cheap and recyclable and doesn’t require disposal as a hazardous material. We don’t use gaseous CO2, however — we use supercritical CO2 extraction platforms fabricated in-house. All this really means is that the CO2 takes on the properties of a liquid and a gas, enabling it to serve as our extraction solvent. At the end of the process, the CO2 is converted back to gas for re-use, so there is no worries about residual solvent contamination of the crude oil.

While we advocate full-spectrum products that contain as much of the native cannabinoids and terpenes as possible, we also recognize the surmounting interest in stockpiling larger quantities of minor cannabinoids in more purified forms, especially for clinical research. To achieve this, we use supercritical fluid chromatography, which is just a fancy way of separating out the molecules in a mixture, again using CO2. These systems are also designed and fabricated at our Pittsburgh headquarters.

We take sustainability seriously, as anyone paying attention these days should. As our industry mushrooms into something substantially larger, it’s increasingly paramount to nurture our environment, and ensure that our rekindled desire to cultivate medicinal plants doesn’t further tax Mother Earth. To that end, we’ve established our mantra of the 3 P’s: people, planet, and profit. Protecting our planet can come from something like the diligent adherence to organic cultivation, extraction, and product refinement practices. Organic certification is vital to our business model and we’ve navigated through the necessary steps such that our processes, from grinding to distillation, are USDA organic certified in our cGMP certified facility.

So, while CBD steals all the glory, there’s so much more to Cannabis sativa. The important thing is to extract and utilize the most from your plants, whether it’s seeds, or fiber, or CBC. And when cultivating your crops and meticulously keeping our privileged planet in mind, rest assure that there are extraction partners riding along on the same brainwaves.