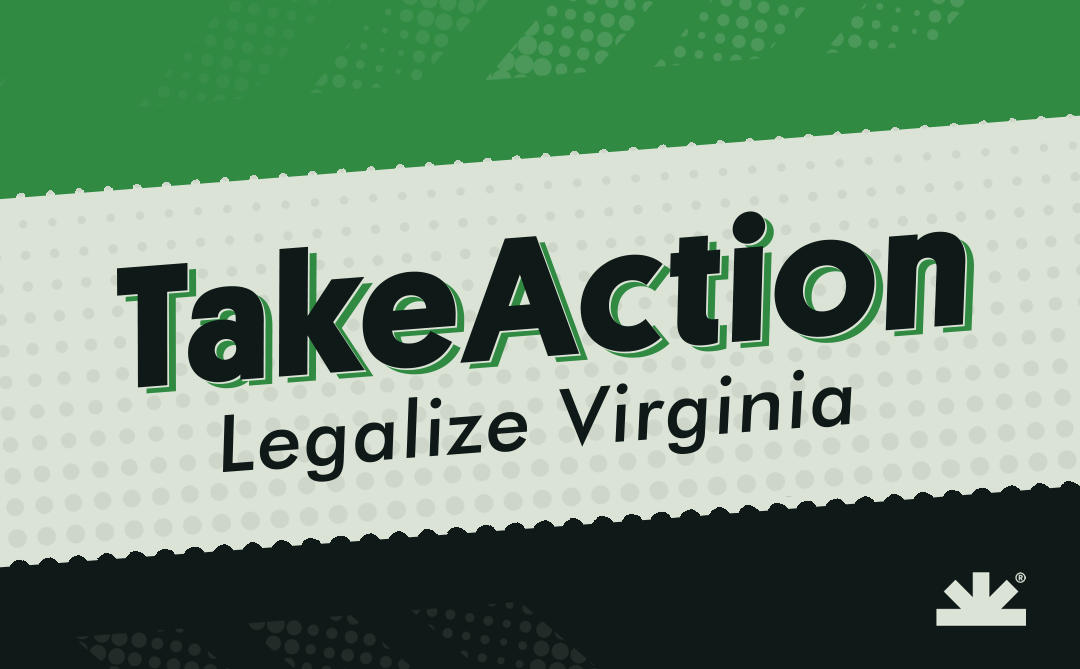 Governor Ralph Northam announced amendments today to legislation (Senate Bill 1406 | House Bill 2312) establishing a statutory timeline for the legalization of marijuana possession, use, cultivation, and retail sales. Governor Northam recommended that provisions in the legislation legalizing the personal possession and personal cultivation of cannabis by adults take effect on July 1, 2021 rather than on January 1, 2024 -- the enactment date initially approved by lawmakers.

Should the legislature vote to approve the amendment, those ages 21 and older would be permitted to possess up to one ounce of marijuana and to cultivate up to four cannabis plants per household without penalty later this year. The legislature is set to reconvene on April 7 to accept or reject the proposed amendments.

The timeline by which state regulators would have to enact provisions governing commercial cannabis production and sales remains July 1, 2024.

“Our Commonwealth is committed to legalizing marijuana in an equitable way. Virginia will become the 15th state to legalize marijuana—and these changes will ensure we do it with a focus on public safety, public health, and social justice. I am grateful to the advocates and legislators for their dedicated work on this important issue, and I look forward to this legislation passing next month.”

- said Governor Northam in a statement.

Commenting on the proposed amendments, NORML Development Director Jenn Michelle Pedini, who also serves as the Executive Director of Virginia NORML, said: “We’re pleased Governor Northam agrees with NORML that the legalization of personal possession and personal cultivation ought to happen as soon as possible. Virginians have been very clear that they are ready for legalization this year, sending over 7,100 emails in support of these measures this session.”

Send a message in support of these important amendments

communities over marijuana-related offenses and enacting a framework for the legal sale and use of cannabis,” said Speaker Eileen Filler-Corn. “I’m grateful to Governor Northam, my colleagues, and all the advocates who worked so hard on this important legislation.”

The legislation also establishes an independent agency, the Virginia Cannabis Control Authority, to oversee the establishment of regulations that will govern the adult-use market, set to convene this summer. The remainder of the 300-page bill, which details the regulatory and market structure and social equity provisions, is subject to a second review and vote by the Assembly next year.

“NORML worked closely with the patrons and the Attorney General to provide substantial amendment language to Governor Northam,” Pedini added. “While a number of important improvements were made, we’re disappointed that Virginia is not following the common-sense pathways previously established by other states that have successfully expanded from medical-use to adult-use. In the interest of public and consumer safety, Virginians 21 and older should be able to purchase retail cannabis products at the already operational dispensaries in 2021, not in 2024. Such a delay will only exacerbate the divide for equity applicants and embolden illicit activity. NORML remains dedicated to continuing to our work with lawmakers and regulators to advance legislative reforms that are most closely aligned with the views of the majority of Virginians who desire a safe, legal cannabis market.”

In recent days, Governor Northam approved multiple medical cannabis measures permitting dispensaries to provide botanical formulations of cannabis, expanding telehealth access for patients, and protecting registered patients who use cannabis in their off-hours from discrimination in the workplace.

P.S. Our efforts are supported by thousands of people throughout Virginia as we work to advance marijuana law reform in the Commonwealth and at the federal level. Can you kick in $5, $10, or $25 a month to help us keep fighting for freedom?