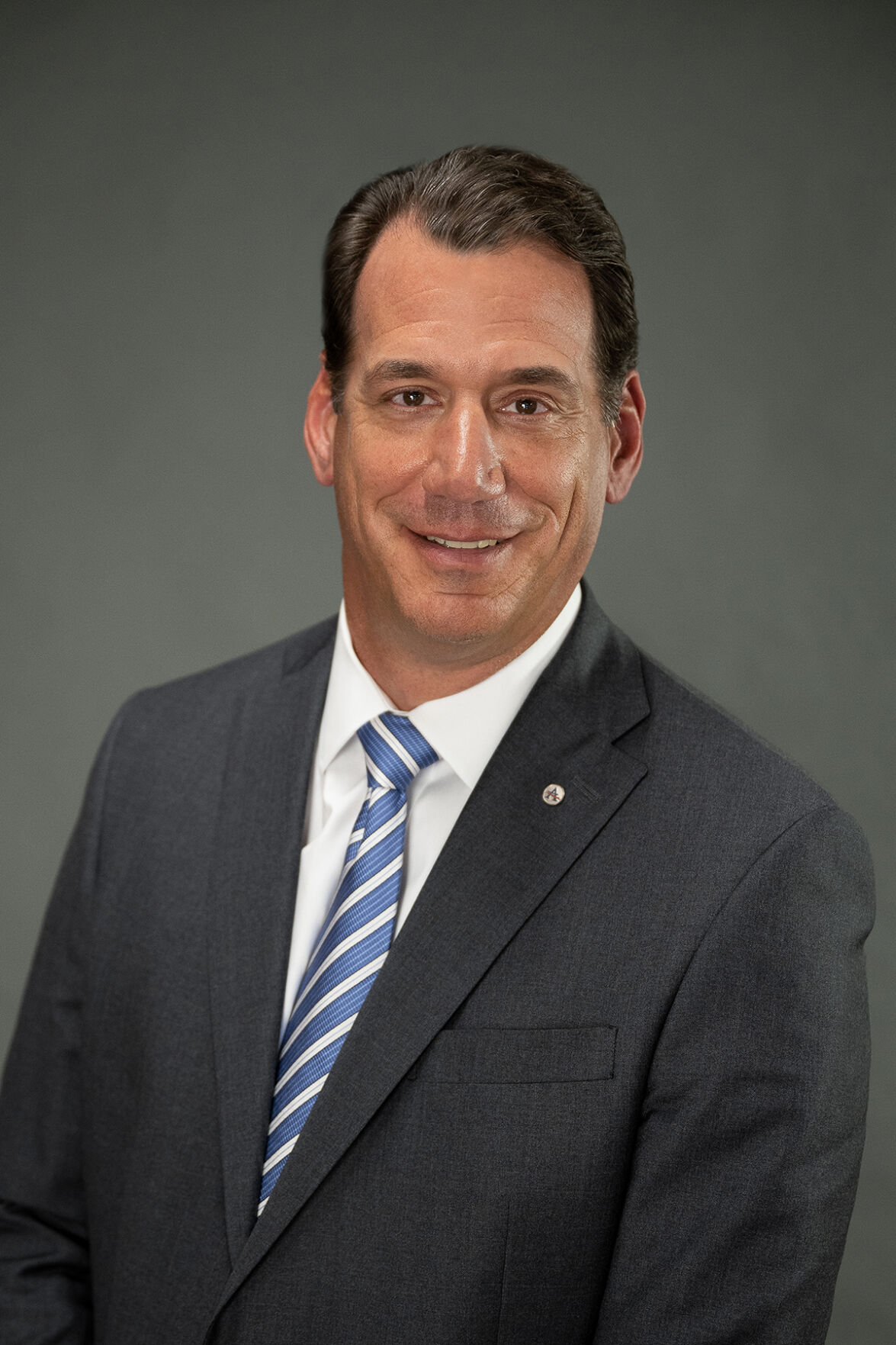 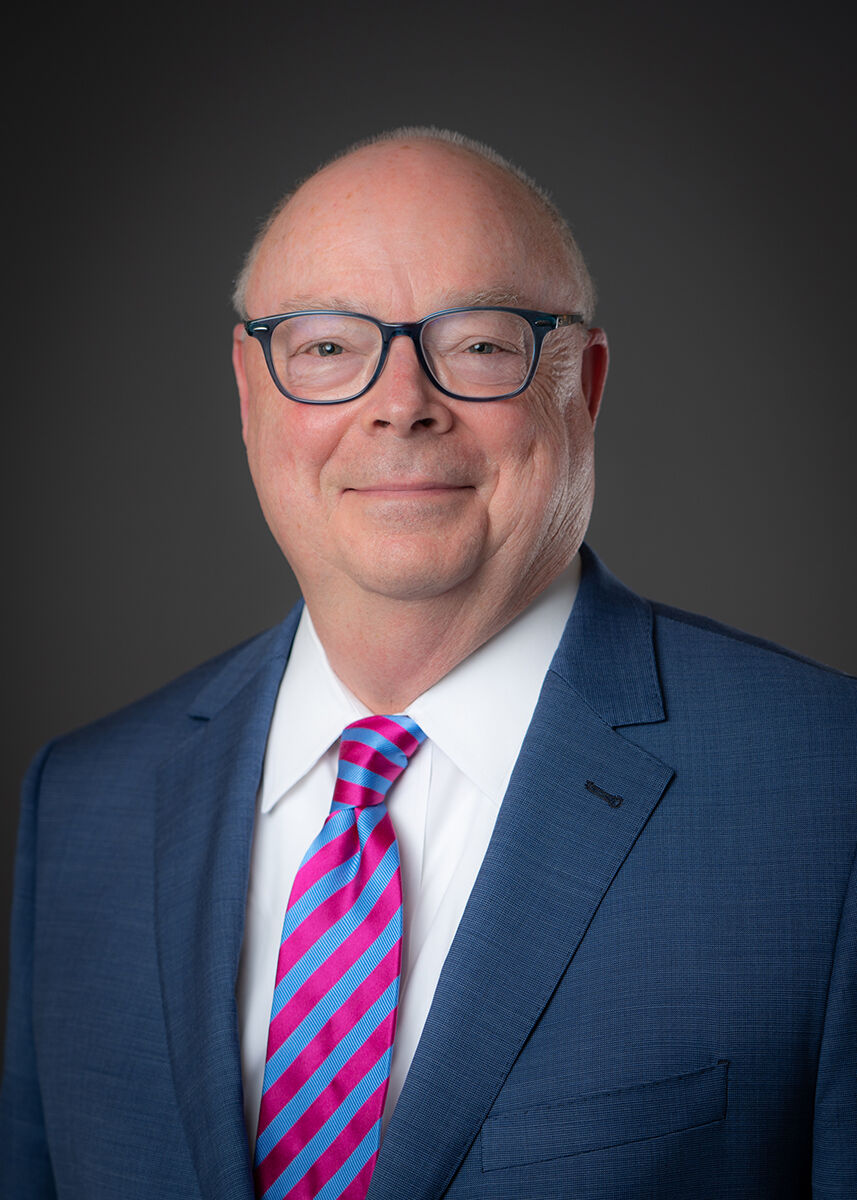 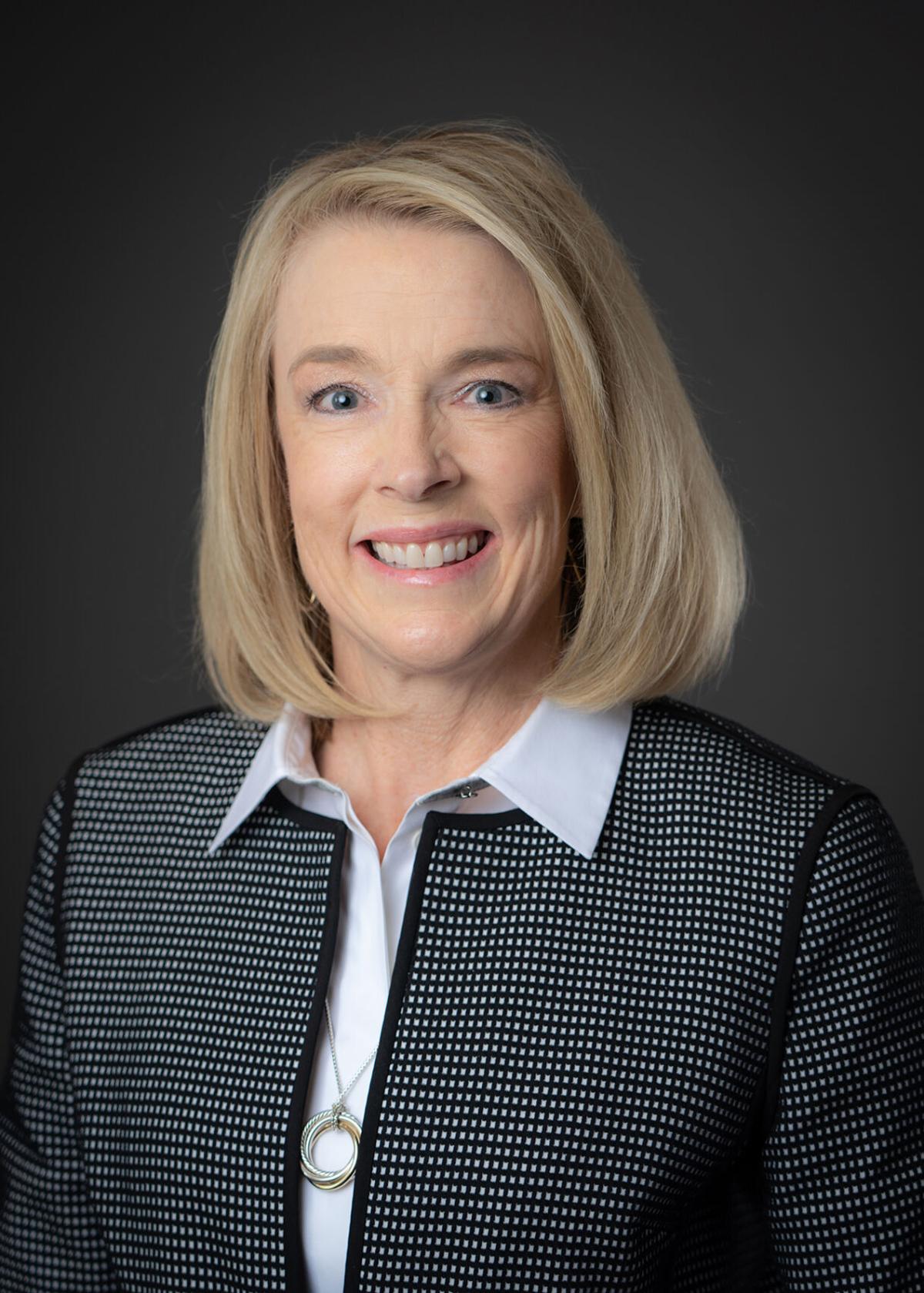 Gregg Strader joined American National in 2013 and was named the Chief Banking Officer shortly thereafter, overseeing both the commercial and retail lines of business. In addition, Strader has helped grow the bank by establishing new banking teams as American National strategically expanded into new markets.

“Gregg has been an invaluable part of the Bank’s executive team and we have certainly benefited from his vast experience and excellent leadership. I want to thank him for his commitment in serving our Company, our customers, and our communities and wish him nothing but the best in retirement,” stated Jeffrey V. Haley, President & Chief Executive Officer of the Company and the Bank.

Having joined American National with our acquisition of Mid Carolina Bank in 2011, Joyce has been serving as Regional President, overseeing the Bank’s South and North Regions. “A seasoned commercial banker, Rhonda’s natural ability to lead and motivate others makes her an excellent fit for this role and I am confident she will continue to exceed expectations,” remarked Haley.

Alex Jung will be joining American National on November 15, focusing on consumer & financial services to includeour retail network, mortgage, insurance and wealth management. He comes to us with many years of industry experience, including 25 years at BB&T in mortgage, retail lending, commercial and credit. Most recently, he was North Carolina President at Blue Ridge Bank.

Haley added, “I am excited to welcome Alex to American National. His successful and diverse banking experience will be extremely beneficial to us, and I look forward to his dedicated oversight of key lines of business. With both Alex and Rhonda focused on strategically growing their respective areas, we will be positioned well for growth.”