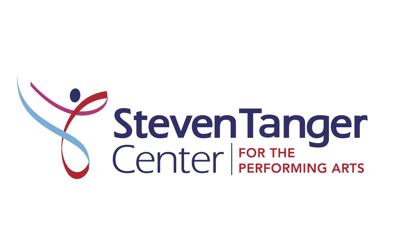 (GREENSBORO, NC) – The Steven Tanger Center for the Performing Arts celebrated the incredible success of its inaugural year with a luncheon today in the venue’s Joseph S. Koury Family Grand View Room.

In its remarkable first year, the Tanger Center hosted 431,092 patrons, 221 events and performances and 89 sold-out shows, as well as a record-setting inaugural Broadway season that delighted 17,414 season ticketholders, an industry record for a new venue.

“In just one year, the Tanger Center has made an enormous impact on the City of Greensboro,” said Mayor Nancy Vaughan. “The state-of-art-venue has brought us such a diverse lineup of live entertainments events, electrified downtown Greensboro and generated millions in economic impact for our region.”

The event also previewed the 2022-23 First Bank Broadway season that kicks off with ‘Pretty Woman: The Musical’ which hits the Tanger Center stage for eight performances, October 25-30.