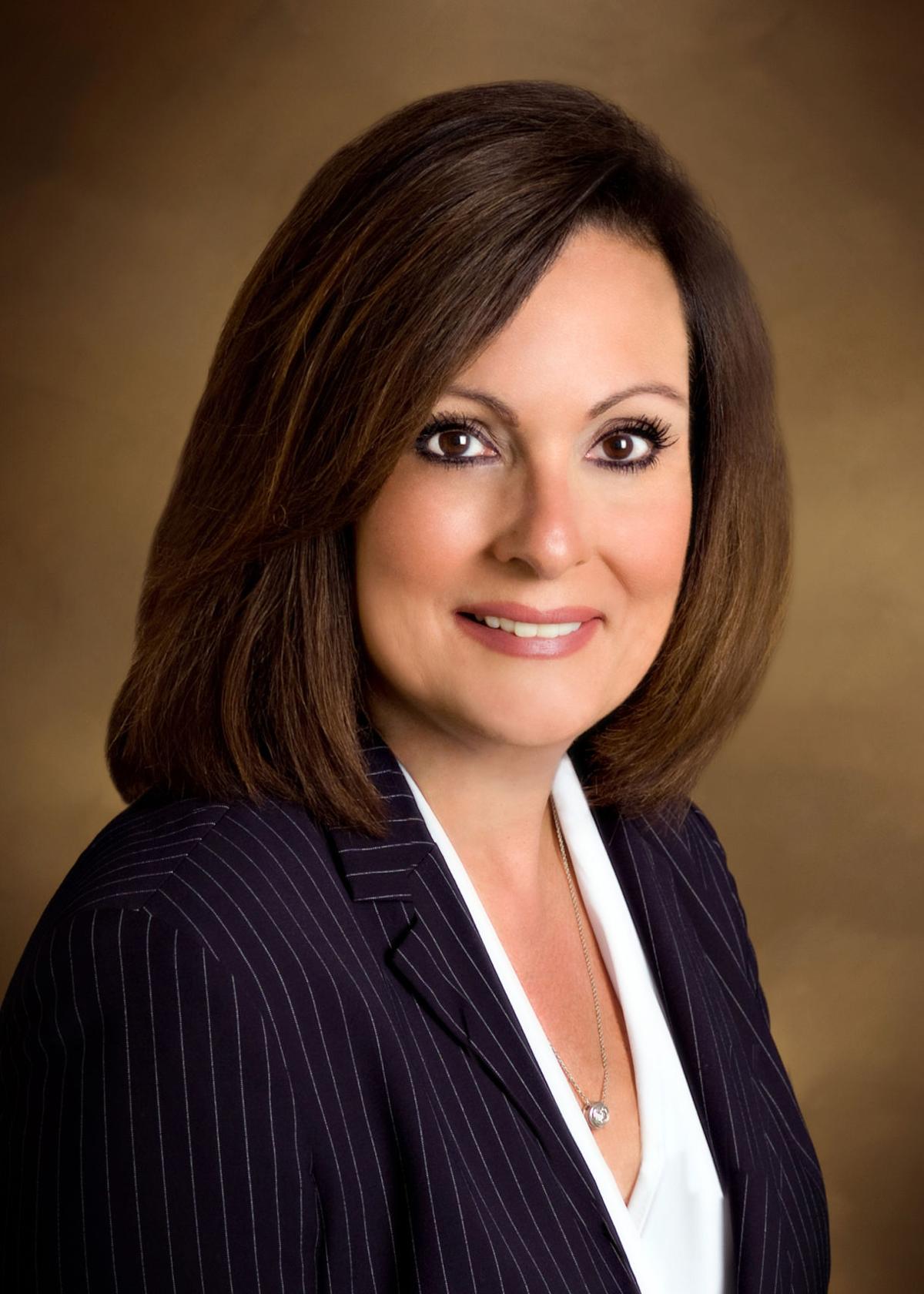 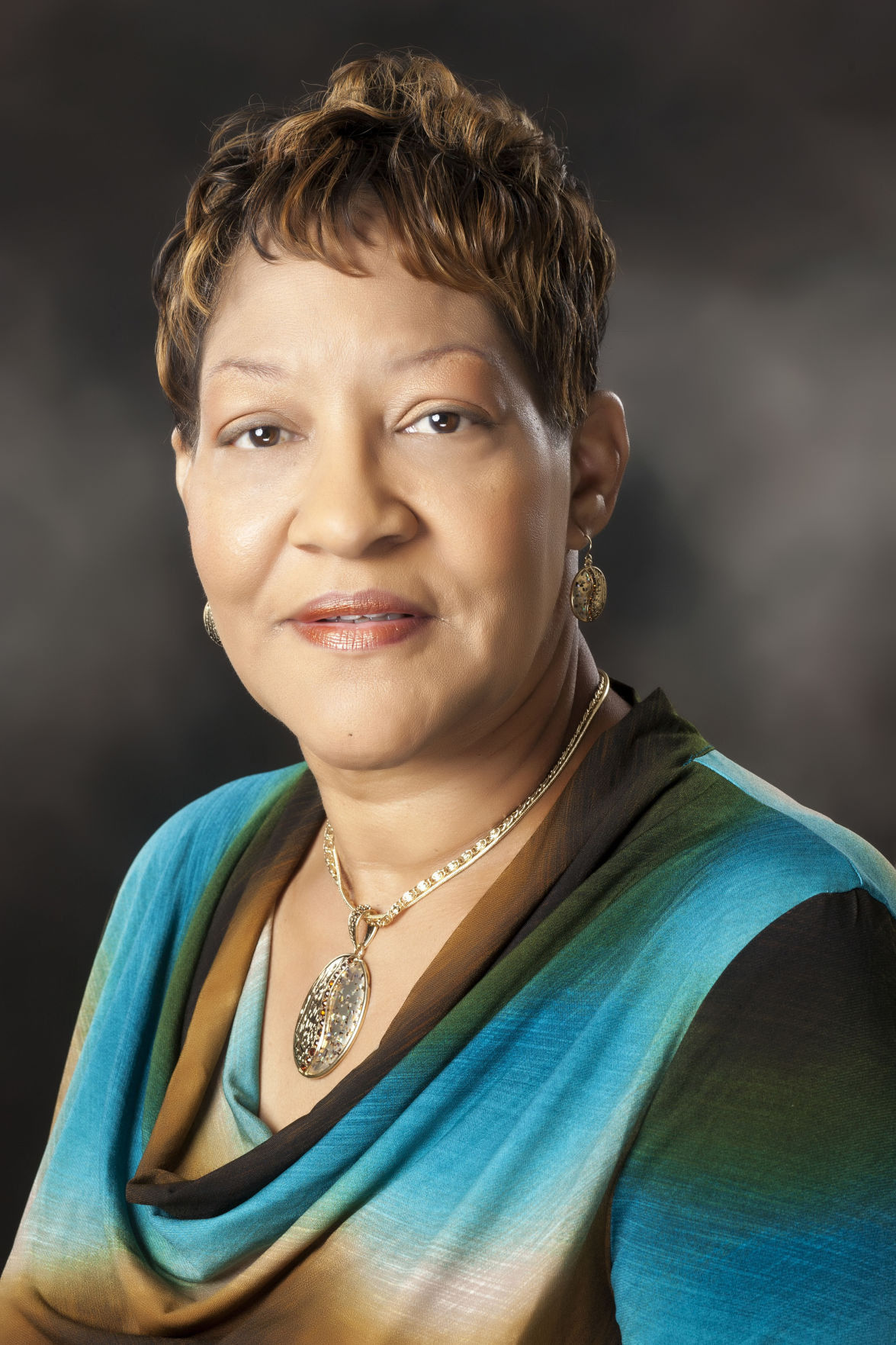 “I think there’s a majority on the council that supports making masks mandatory,” Mayor Nancy Vaughan told YES! Weekly on Friday. When asked why The Greensboro City Council has not yet formally deliberated or voted on such a requirement, Vaughan said that the reason is not concern over resistance from the general public or violent protesters, but the difficulty in getting city employees to comply.

“I don’t think that staff does [support the requirement], and that’s kind of the rub at this point because they’re having trouble getting employees to wear them on a regular basis. So that’s what we’ve been trying to work through.”

When this writer recently took a bus from Friendly Center to the Greensboro Transit Authority Terminal on Washington Street, the driver was not wearing a mask. Neither were other drivers standing outside their parked buses. Vaughan said she’d received similar reports about workers in a variety of city departments.

Vaughan said this is not the only reason that the Greensboro City Council hasn’t formally debated making masks mandatory, at least not yet.

“In order to do that, we’d need to do another mask giveaway. And we are looking at the logistics of another mask giveaway and how we would fund that. If the city would, or if we could get the county to this time—since they’ve got $93 million, so they could certainly buy masks. In order to make it mandatory, we would have to be sure that people had easy access to them.”

In partnership with United Way, Cone Health and the Joseph M. Bryan Foundation, 30,000 masks were given away in late April and early May as part of the City of Greensboro Face Coverings Project.

“Winston-Salem did another mask giveaway last week, but they’re selling theirs,” Vaughan said. “I don’t think we want to sell. For one thing, I don’t think we want to be in the cash exchange business, because money’s dirty, and that’s why we went fare-free on the buses. That’s why our mask thing was a giveaway. And two, we didn’t want to have people who couldn’t afford it. Winston’s masks were $2.50. For a family of four, that would have been 10 bucks. We didn’t want to have to do that.”

While Winston’s Mask the City program has earmarked 30,000 free masks to low-income individuals and other at-risk residents through a variety of community and faith-based organizations, most of the 300,000 provided by the Renfro corporation are being sold at the price Vaughan said.

On April 20, Durham County and the City of Durham enacted amendments to their stay-at-home order requiring all residents “to wear a clean face-covering any time they are or will be in contact with other people who are not household members in public or private spaces where it is not possible to maintain social distance such as grocery stores, pharmacies, business location and public transit.” Vaughan told YES! Weekly that she applauds that amendment, but described Durham as “a unique animal,” due to its size.

“Durham City is about 90% of Durham County. So, I think they have been working a little closer together, and have a different relationship that other cities and counties because Durham City is so big.”

The suggestion that Greensboro should require masks in public was first raised in the council a month ago. “One of the things I’d like us to consider is a mandate to wear masks,” said Mayor Pro Tem Yvonne Johnson at the April 22meeting.

Johnson made this statement in her closing remarks before the meeting was adjourned. “I know that a lot of businesses are hurting, but my priority is to keep people alive, to keep people well. I would like us to think about the wearing of masks, and if we do that, we would certainly have to purchase masks for those who cannot get them or afford them. So, think about it, and maybe in a week, we can poll everybody and see where we are.”

“Mrs. Johnson, I agree with you,” the mayor replied. “The city manager and I had that discussion yesterday. Regretfully, I think by the county allowing the stay-at-home ordinance to expire, people are not taking it seriously anymore.”

The suggestion was enthusiastically supported by District 1’st Sharon Hightower.

“I just want to let the Mayor Pro Tem know that I support her in making masks mandatory,” Hightower said. “Because from what I’ve seen since the county did not extend that order—which was a big letdown—is that people think this thing is over, and it’s not!”

Hightower also expressed frustration with what she described as a lack of safety precautions in her district. “They’re not social distancing at all, and maybe the masks will prevent some of that. This is serious, and I don’t know how we can really send a message that it is serious, because when the order didn’t get extended, it was back to business as usual. If we can make these masks mandatory, I would absolutely support that 100%. And social distance, for right now, stay apart! I know we’re all used to expressing physical affection with one another, but for right now, I’m a little bit afraid of everybody.”

While the subject of mandatory masks was not directly addressed at the next meeting on May 5, Hightower included the following statement her closing remarks:

“I want to say to my African-American community, I need you to put your masks on, and I need you to pay attention when you’re in stores because you’re not. I see too many of you walking around, dapping each other up, having a good time. You know, I hate the term social distancing, because people think it’s time to be social. It’s not. It needs to be physically distancing to stay apart, and it’s for protection of life. It’s not the government trying to control people’s destiny. It’s to live a fulfilling life. So, I just ask them, and everybody in the community, to stay home, stay safe, and keep well.”

On May 13, Hightower told YES! Weekly that she would still support making masks mandatory. “I believe we need to do that, the same way Durham has because here, people are acting just like it’s business as usual. We’ve been under the stay-at-home order for over two months, and still, people are not listening! They’re not adhering to the guidelines. It’s very disturbing what I’ve seen.”

She said she was particularly alarmed when she visited a Food Lion on May 11. “There was absolutely no practicing of it and no enforcement, either. I think the only way we’re going to get that done is to have some compliance with the rules enforced. They’re absolutely ignoring them, even some of the clerks that are in the aisles putting up merchandise. You can’t get by them, and they don’t have masks on.”

She said she talked to an employee of the store, but was met with little sympathy.

“He seemed to have a very dismissive attitude about it. ‘Well, we’re following the governor’s orders.’ That’s how they look at it, but I’m like no, it’s got to be more than that. I think we’ve got to get restrictive measures.”

“People talk about the next wave, but if you look at the numbers and the cases on the news, the next wave is already building. When we go to testing the way they need to test, that’s going to tell more of the story. I’m scared of Phase II; I can’t even imagine what that’s going to be like. I’m gonna stay home.”

On May 15, Mayor Vaughan texted YES! Weekly the following statement:

“Guilford County is in the early stages of testing. We don’t know the exact spread. I think it’s important for us to maintain social distancing and to wear a mask in public, to protect others as well as ourselves. I think it’s important to model behavior we hope to see in others. Remember to wash your hands often. Support local businesses. #LeaveABigTip. I think some people feel that since we are on ‘the path to reopening,’ the urgency is over. It sends a mixed message to say it’s OK to go out and shop for everyday items, but we should still stay in groups smaller than 10. Telework when you can.”