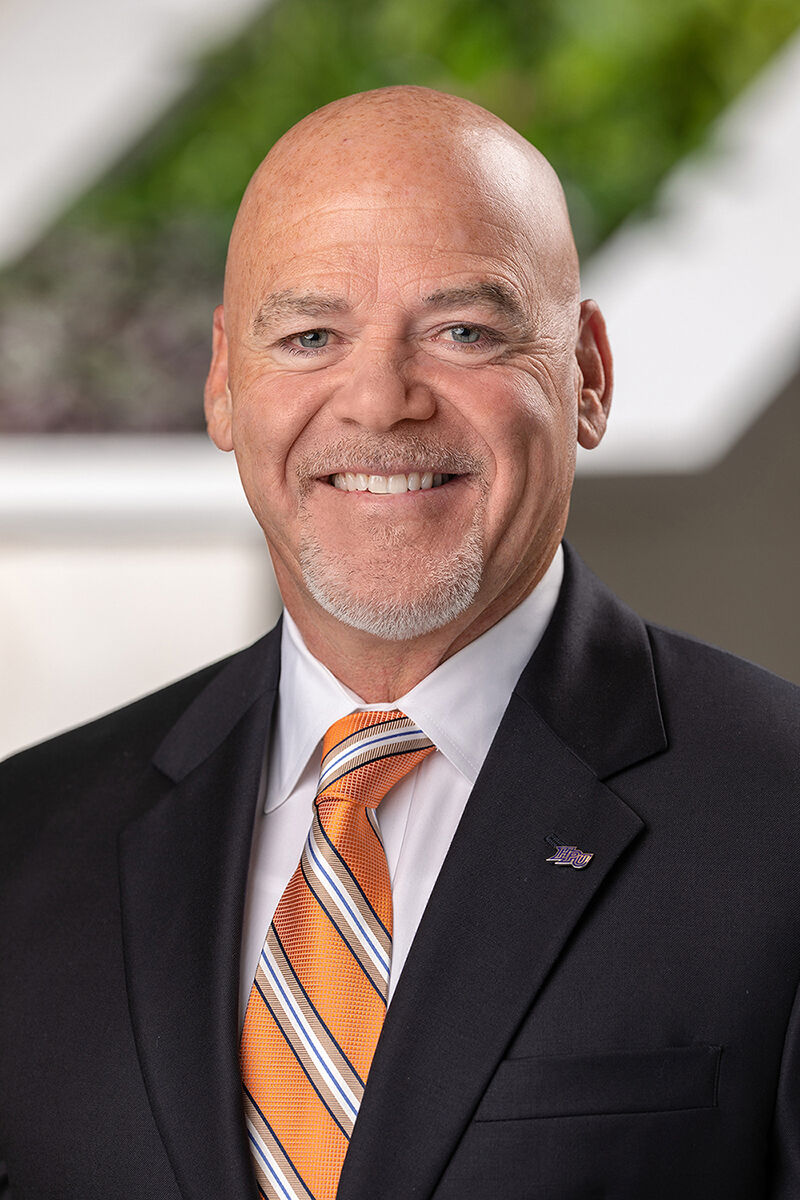 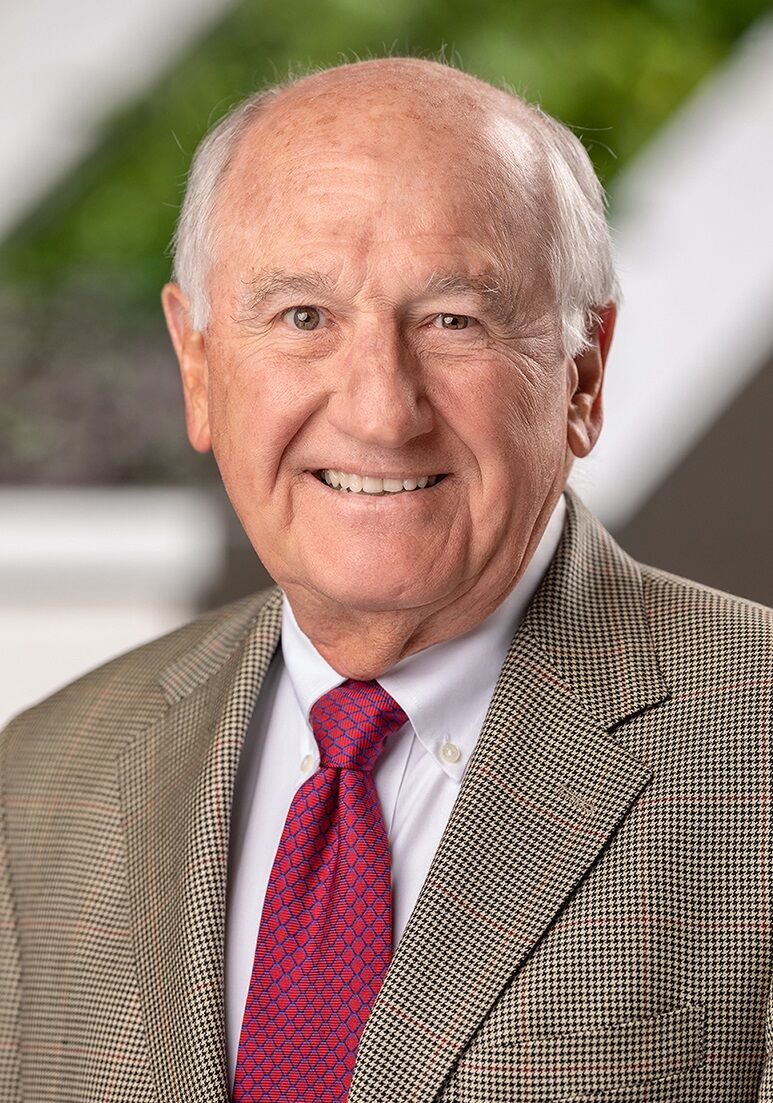 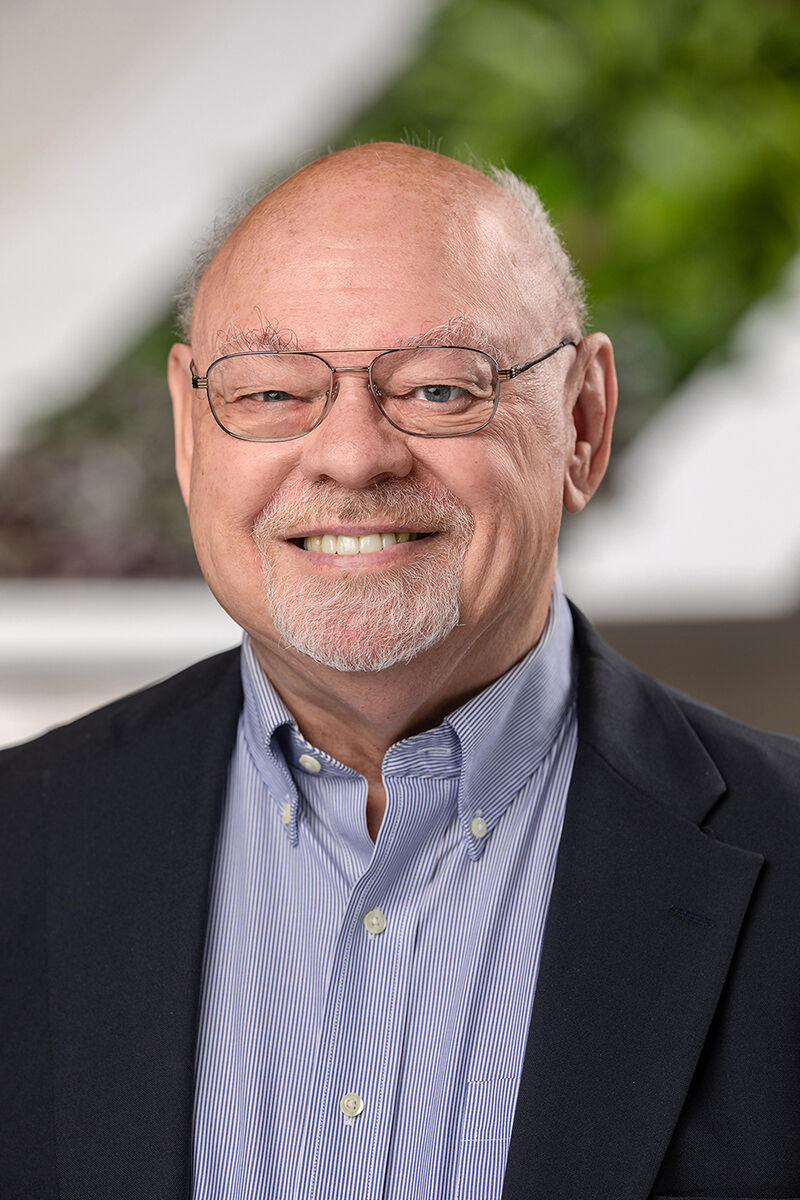 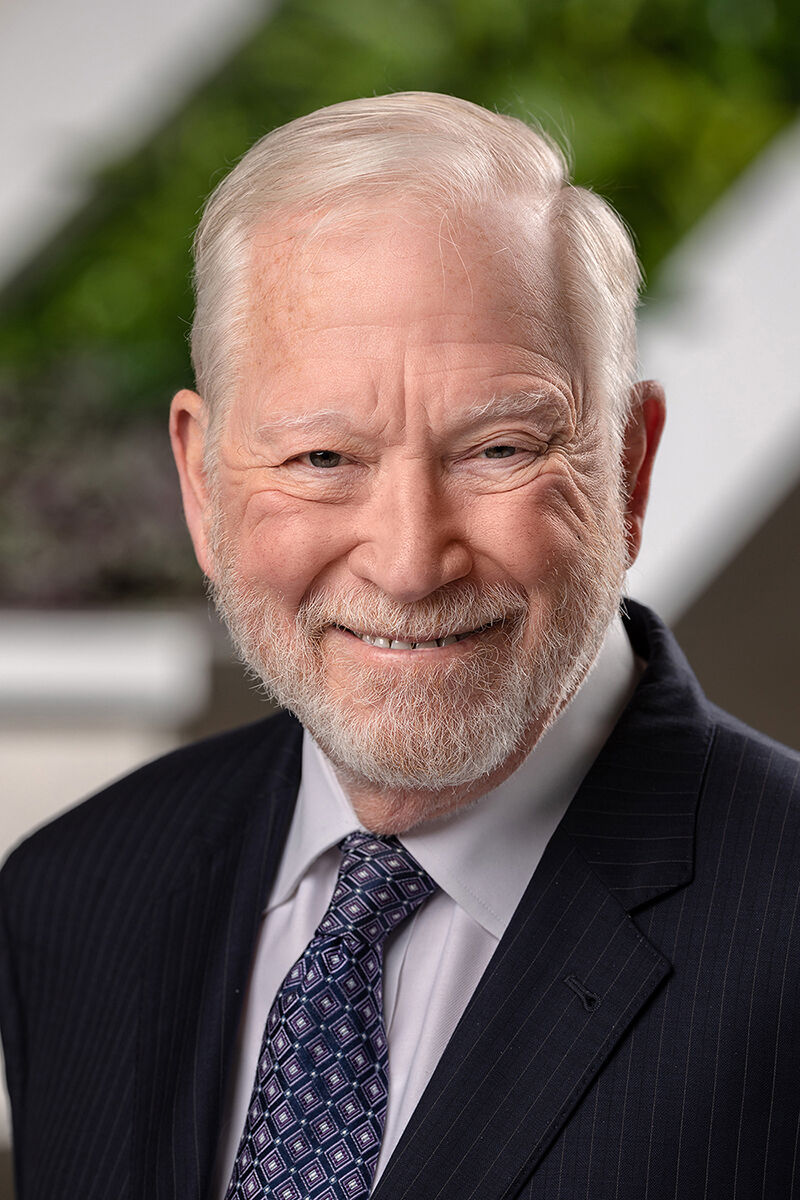 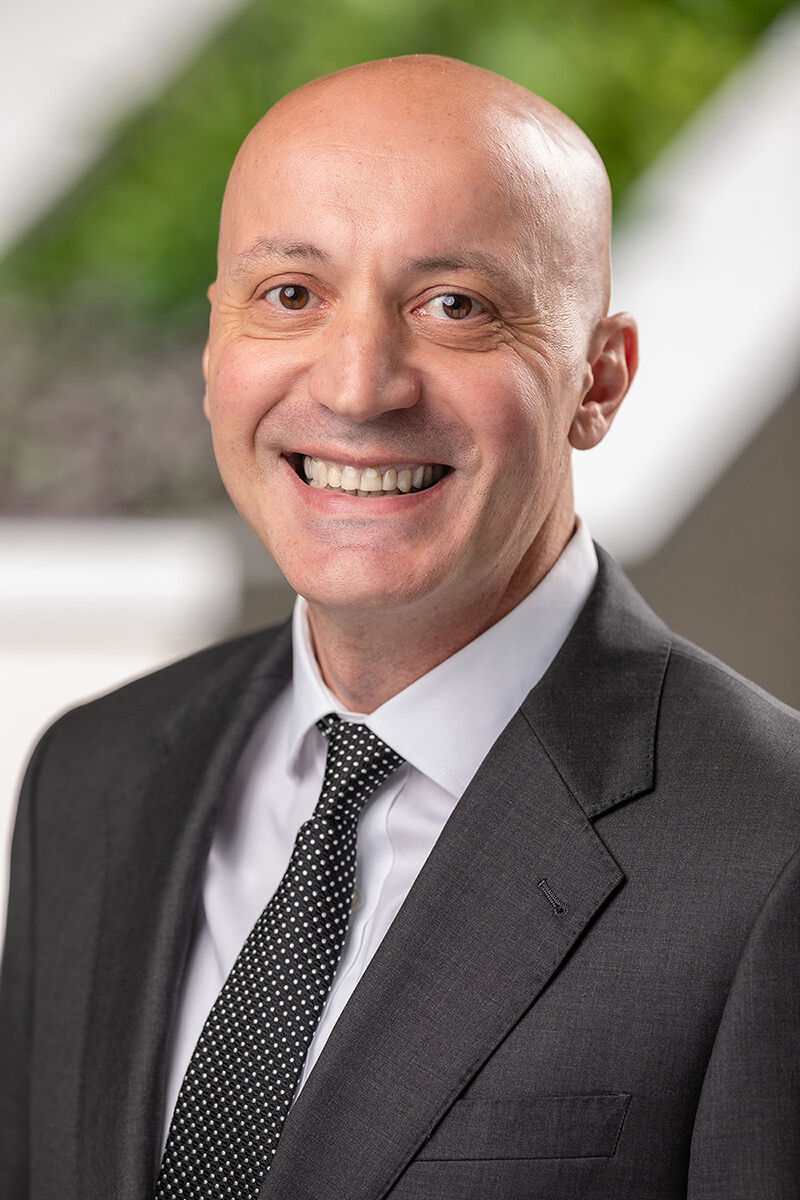 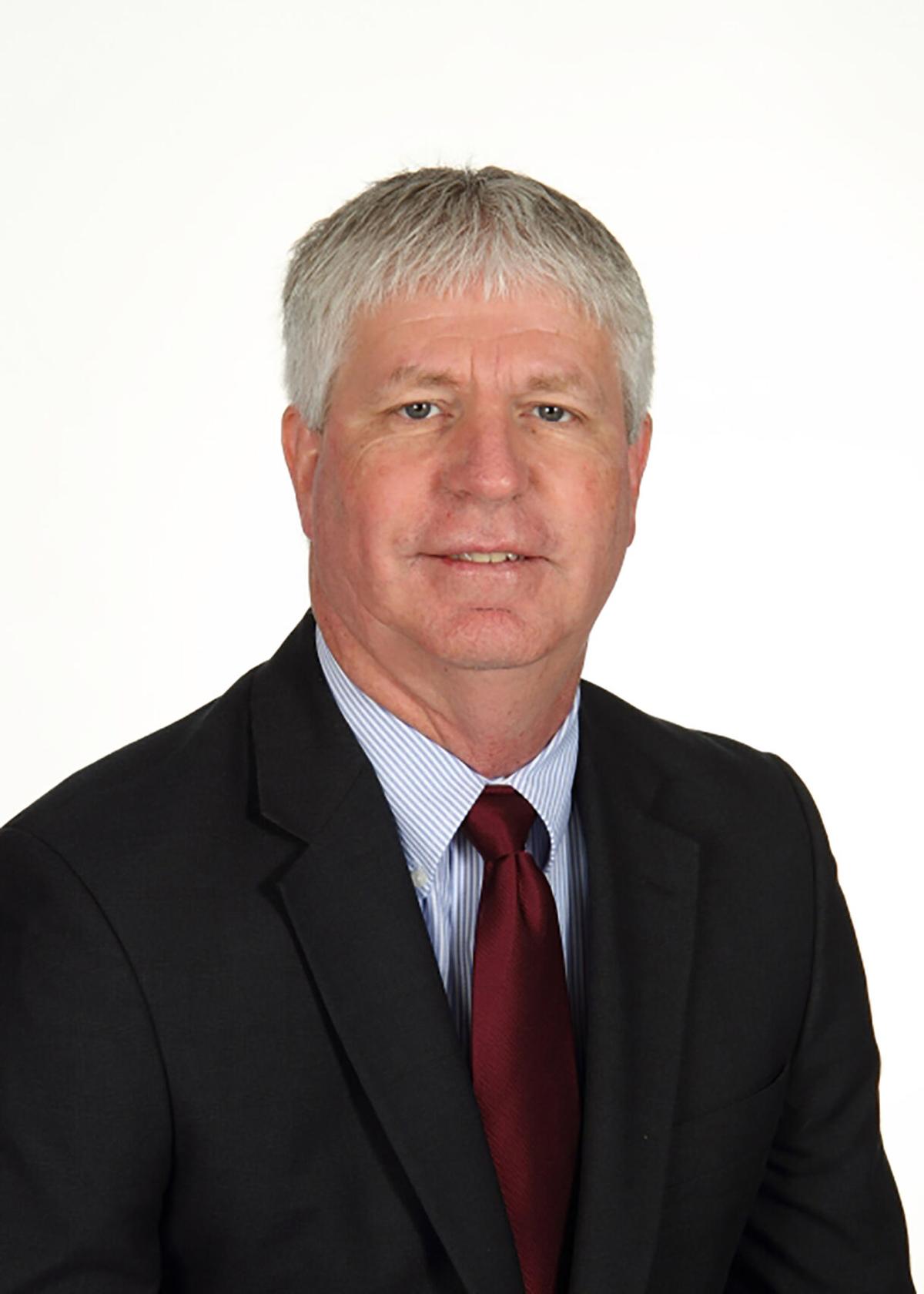 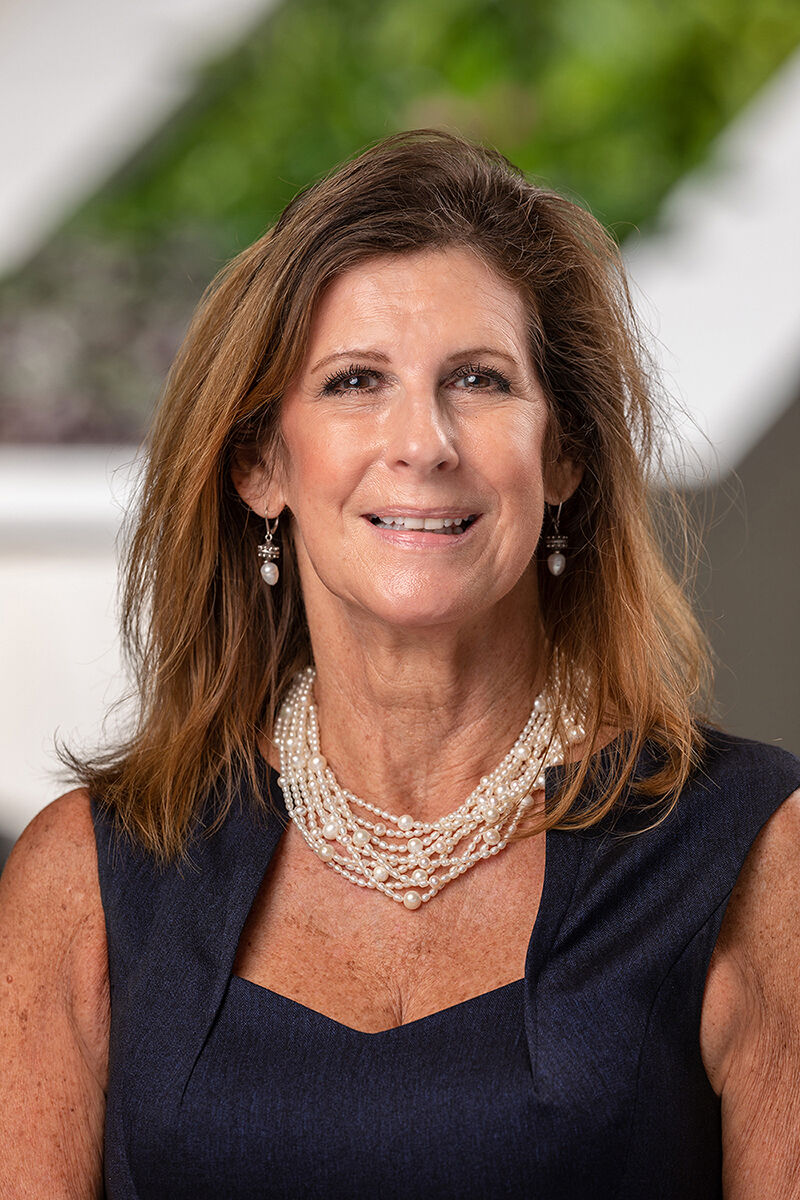 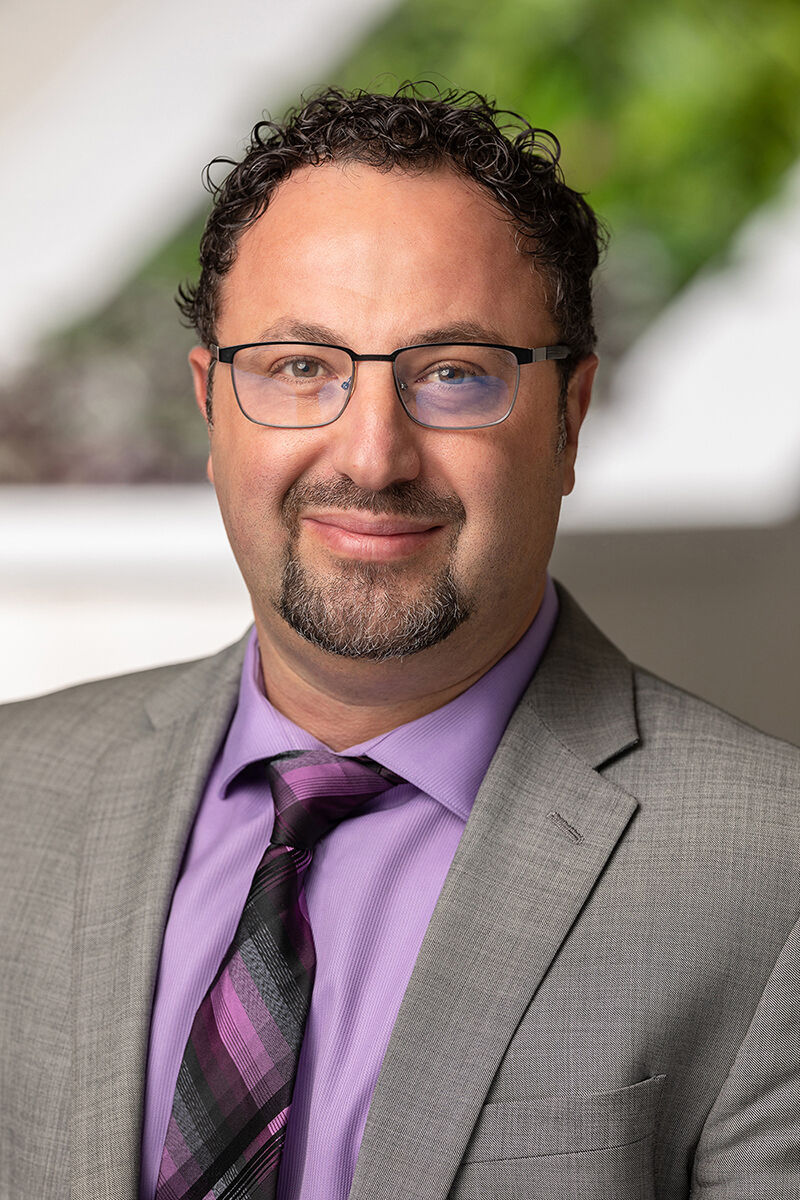 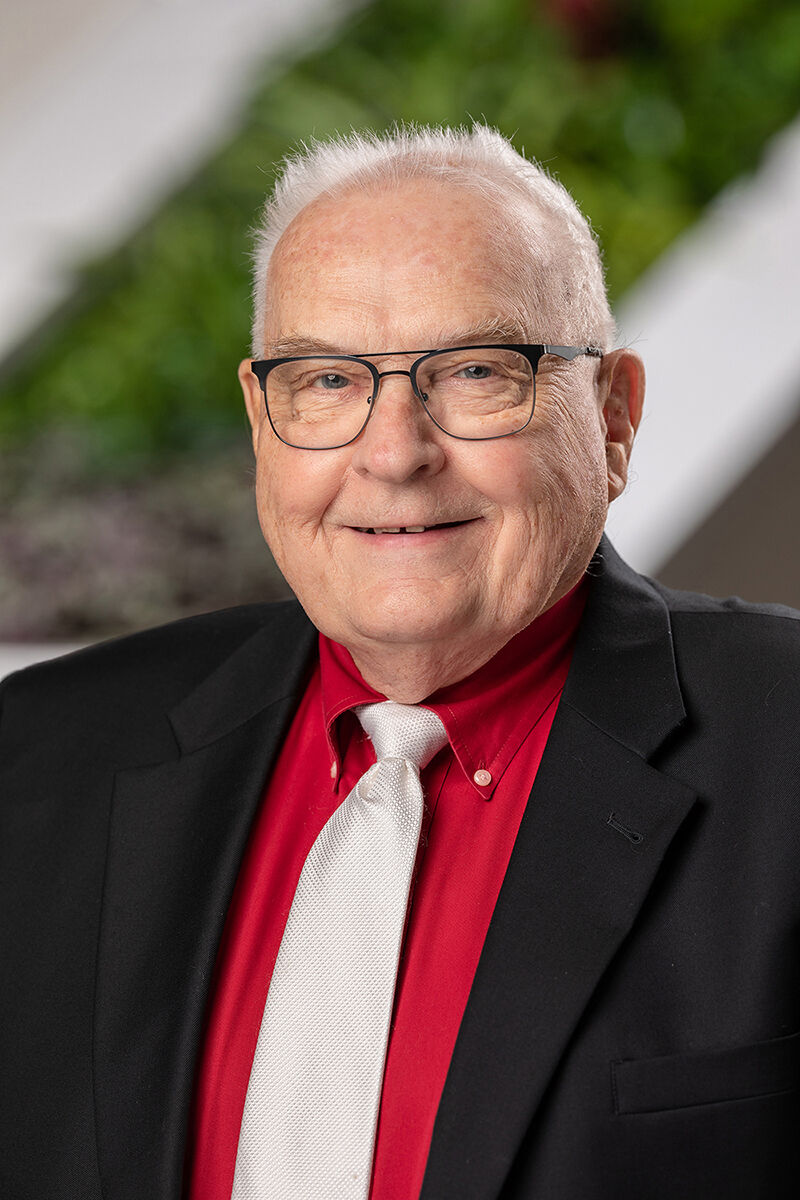 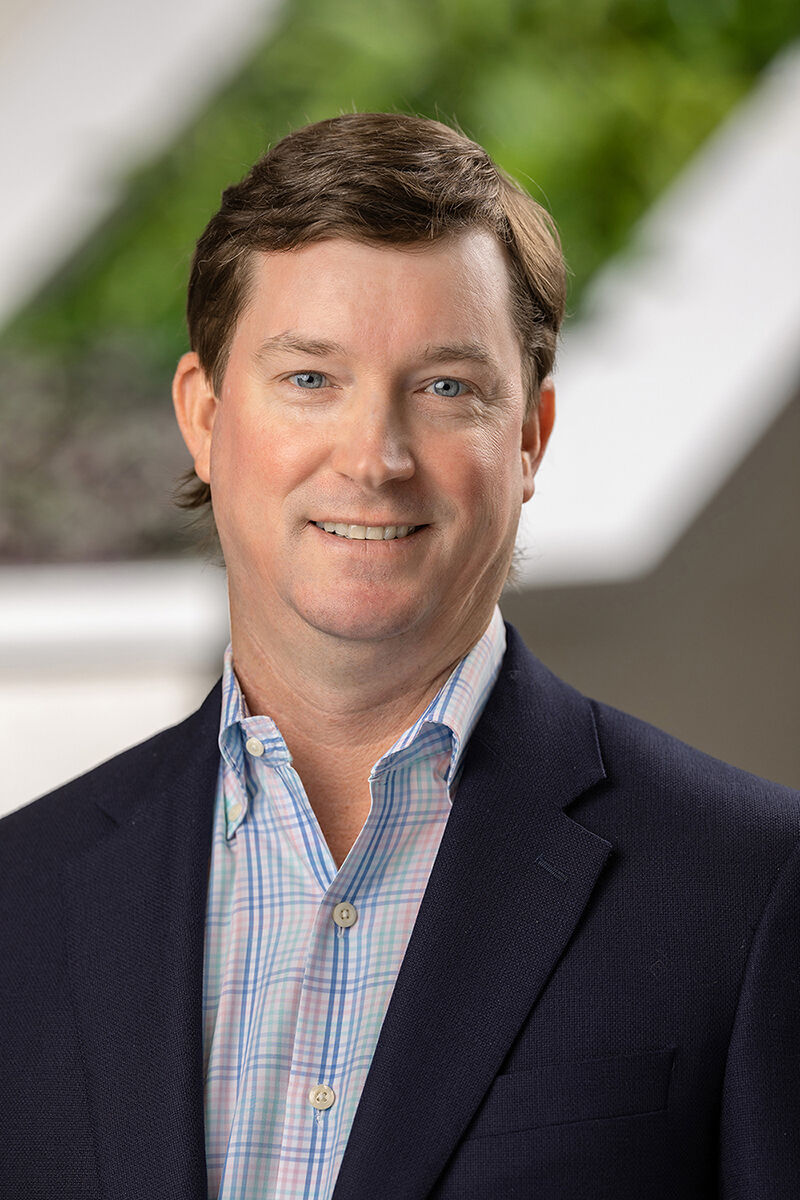 HIGH POINT, N.C., Oct. 26, 2021 – High Point University has appointed 10 new members to its Board of Visitors. The board is composed of more than 100 business leaders, alumni, friends and community advocates of HPU who are recognized for their character, success, philanthropy and leadership.

“HPU is blessed by the support from all 10 of the new Board of Visitors members,” says HPU President Dr. Nido Qubein. “Our students will learn a lot from the leadership, advocacy and experience each member brings to the table.”

Gary Biesecker was raised on a farm in Bertand, Nebraska. He attended a one-room schoolhouse for eight years. After graduating high school, he enrolled in Dane College and then studied at the University of Nebraska Medical School. Biesecker spent five years at a Naval Hospital in Virginia as an intern and surgical resident. After leaving the Naval Hospital, he spent three years as the Chief of Surgery at the Submarine Base Hospital in Connecticut. He moved to High Point in 1976 where he practiced general surgery until 2012

“I agree wholeheartedly with the values and principles set forth by High Point University,” says Biesecker. “Not only is HPU an excellent and exceptional teaching institution, but it is also greatly involved with the High Point community. I look forward to further supporting HPU through the Board of Visitors.”

Thomas Blount served more than 60 years in the newspaper industry, doing nearly everything in the daily newspaper business except pushing the button that made the presses run. While working for nine newspapers in six states, Blount was editor of four newspapers over 42 years, including The High Point Enterprise from which he retired in 2021.

He is a graduate of the University of Pittsburgh with a bachelor’s degree in journalism.

“I consider it an honor and privilege to again serve on High Point University’s Board of Visitors,” says Blount. “I am proud, as an ambassador and a member of the Nido R. Qubein School of Communication Advisory Board, to represent a university that emphasizes God, family and country, and continues to meet high standards in every endeavor, and an institution where my late wife Betty Lou served as director of communications in the late 1990s.”

Harry D. “Butch” Johnson, Jr. worked in the IT industry for nearly 20 years. Johnson eventually acquired Steel Performance, Inc., and over the next 30 years, completed steel erection for more than 100 million square feet of buildings across 38 states. He is a member of Covenant Church United Methodist, and he served on the Heart of High Point Committee. Johnson also supports High Point Community Against Violence, the Bonner Leader Program at HPU and the United Way.

Johnson and his wife, Susan, have lived in the High Point area for most of their lives. Their daughter, Jennifer, is a proud 2014 graduate of HPU.

“I grew to admire HPU and Dr. Qubein’s mission while my daughter was a student at HPU,” says Johnson. “I believe in helping with whatever we encounter along our journey. I am honored to have this opportunity to be an advocate for HPU by serving on the Board of Visitors.”

Nasi Kajana is a 1997 HPU graduate and originally from Tirana, Albania. He’s a passionate and driven entrepreneur with a desire to help others reach their potential. He earned a Bachelor of Arts in philosophy and a Bachelor of Science in psychology. After graduating, he spent the first few years of his career coordinating refugee resettlement and disaster relief in the Triad.

“I am grateful to be on the Board of Visitors and contribute in any way that I can,” says Kajana. “HPU offered me not only a great education but an opportunity to be a productive member of the American society, enjoying life, liberty and the pursuit of happiness.”

Wes Keever was born in High Point and has lived here most of his life. He graduated from High Point Central High School, earned his degree in business economics from Wofford College and earned a Master’s in Business Administration from High Point University.

“I am honored to be joining the Board of Visitors at HPU,” says Keever. “When choosing a graduate program, HPU was very clear with its vision, which was one of the reasons I chose to attend HPU. As a graduate student, I witnessed a huge amount of growth and positive changes firsthand while the university implemented its vision. I am grateful for the impact the university has had on my life, as well our city, and I look forward to being an official advocate on its behalf."

Lynn Lomax has been with the YMCA for 38 years. He began his career at the Rowan County YMCA in Salisbury after receiving his Bachelor of Science degree and a minor in Business Administration from Appalachian State University. He spent 10 years as the CEO at the YMCA of Greater Charlotte, providing leadership and oversight for the Operation Vice Presidents and Vice Presidents of Capital Projects and Facilities for 19 facilities and two resident camps across five counties. He joined the YMCA of High Point as the CEO in April 2017.

Lomax is married to wife, Daphne, and they have three children and four grandchildren.

Brian Mabe is a High Point native and a graduate of T. Wingate Andrews High School. He graduated from Appalachian State University, where he earned his Bachelor of Science in Business Administration in real estate and urban analysis. He completed his real estate education at the NC Realtors Institute at UNC Chapel Hill.

Mabe joined the family real estate business immediately after college and is now President/Owner of Mabe & Company, REALTORS. He has served the community in numerous capacities, including the High Point Regional Association of Realtors Board of Directors, the High Point Human Relations Commission, the Salvation Army Boys & Girls Club Advisory Council Board, and as a deacon and elder at Community Bible Church.

Mabe and his wife, Angela, live in High Point. They have one daughter, Pearce, a Kappa Delta, who will graduate from HPU in 2022.

“I have witnessed my daughter flourish both academically and socially in her time at HPU,” says Mabe. “Our family has loved seeing the joy she has experienced being a part of the HPU community. We believe in the importance that the university puts on experiential learning and life skills, and we are proud of the university’s stance on being a God, family and country school. I am grateful for how HPU has helped in the education of my daughter and for what it has accomplished in our High Point community. I am truly excited and honored to have the opportunity to serve and promote HPU as a member of the Board of Visitors.”

Levan Seperteladze, a 1995 HPU graduate, grew up in Tbilisi, Georgia, in the former Soviet Union. He came to the United States in 1993, and he earned a Presidential Scholarship at High Point University where he received an undergraduate degree in business administration and a graduate degree in international management. Seperteladze is the general manager at Vann York Toyota and Vann York Honda. He also trades stocks, futures and options as his own business.

Seperteladze is married to Anne, who is also an HPU graduate, earning degrees in French and education. They married in 2000 and have three daughters: Natalie, Catherine and Anna.

“I accepted the nomination because HPU is my favorite place in the world,” says Seperteladze. “It is a joy to see it looking so good and doing so well! It is an honor to continue my advocacy for the God, family, country school.”

Melanie Shaffer was born and raised in High Point, North Carolina. She double majored in animal science and agricultural economics at N.C. State University. After a successful career in the insurance industry, Shaffer retired in 2020. She now spends her time volunteering and working with various charities.

Her father was active with HPC/HPU and is a past president of the Panther Club. Her mother is one of the founders of the Steel Magnolias women’s alumni group. There is also a scholarship at HPU in her maternal grandparents’ name.

She is thrilled to have an active role at the university that has meant so much to her family.

Joseph Yacyshyn is a 1973 HPU graduate. He retired after a 45-year career at the Wilmington Trust Company. Although Yacyshyn spent most of his career working as a commercial lender, he spent the last decade of his career as the manager of the company Charitable Contributions program, providing financial support to hundreds of nonprofit agencies throughout the region.

Yacyshyn and his wife, Deb, a Class of 1974 graduate and a native of Thomasville, North Carolina, are retired and live in Delaware.

“I was the first member of my family to attend college,” says Yacyshyn. “I was fortunate in that High Point provided a setting where I was able to learn and grow. I am grateful for all their efforts, both in and out of the classroom. High Point provided me an environment to be better prepared for life after graduation. I now believe it is time for me to attempt to repay the debt. Advocacy and engagement on behalf of the university is an area where all alumni can assist. I believe the Board of Visitors provides me a unique opportunity.”