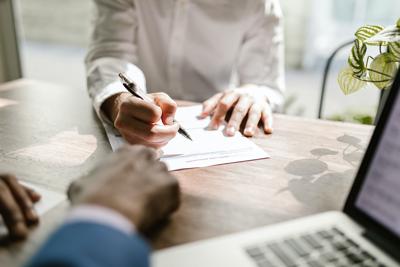 Special agents with the Department of Insurance’s Criminal Investigations Division accuse Parks of telling Progressive Premier Insurance Co. of Illinois that his automobile was involved in an accident on Dec. 22, 2020, when the accident occurred on Dec. 21, 2020.

According to the criminal summons, Parks’ insurance policy had lapsed and he reinstated the policy 20 minutes after the accident occurred.

Parks was served with a criminal summons on April 27. He is due in Guilford County District Court on May 26.

"It troubles me that some people think insurance fraud is a victimless crime. Nearly 20 cents of every insurance premium dollar goes to cover the cost of insurance fraud. Consumers are the real victims of this kind of criminal behavior.”

Over the past three years, CID Special Agents recovered nearly $12 million used in fraudulent activities. That money has been returned to consumers and insurance companies. The restitution also helps preserve insurance rates.