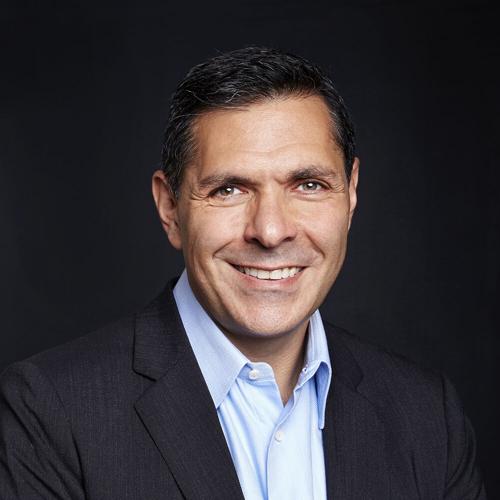 Daniel Lubetzky, the founder of KIND Snacks, will deliver High Point University’s Commencement address on May 7 at 9 a.m. on the Roberts Hall lawn. 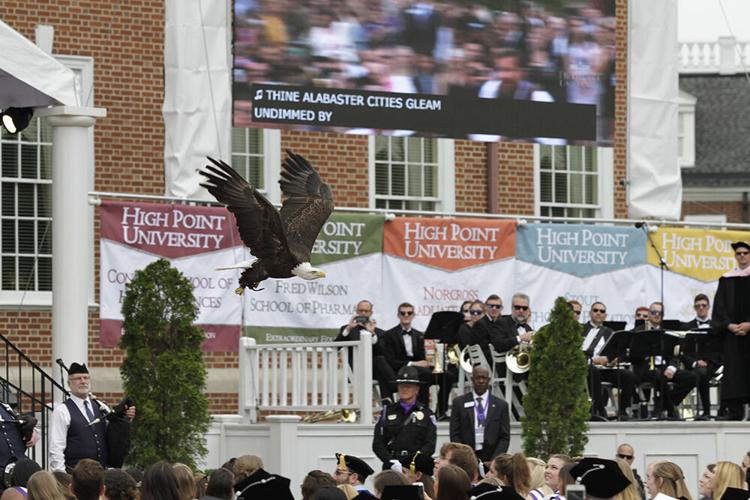 As is tradition during the HPU Commencement ceremony, a bald eagle will soar across the graduates, symbolizing the ideals of free enterprise, independence and the ability to pursue new opportunities in America. 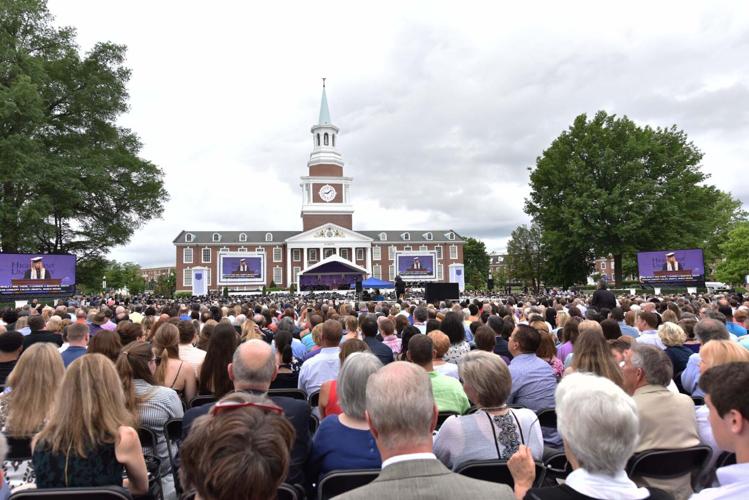 More than 10,000 people are expected to attend HPU’s Commencement ceremony on the Roberts Hall lawn. 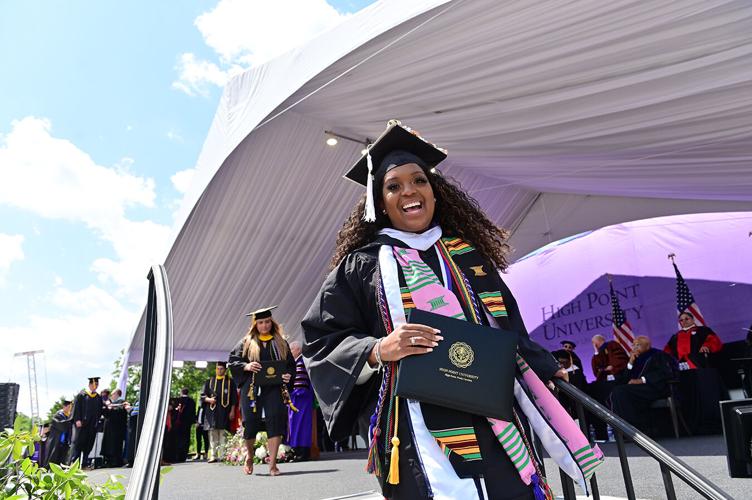 HPU will honor the Class of 2022 with a ceremony on Saturday, May 7, at 9 a.m. on the Roberts Hall Lawn. Details about the ceremony can be found here. The graduation ceremony will be streamed live here.

“Daniel Lubetzky’s life transcends professional success into a realm of personal significance,” says HPU President Dr. Nido Qubein. “The energy and passion that Daniel has invested in philanthropic endeavors reminds us of the importance of service, kindness and civility. His entrepreneurial acumen is only eclipsed by his heart for stewardship. HPU’s Class of 2022 graduates and their families will appreciate his insights, wisdom and inspiration.”

More than 10,000 people will fill HPU’s Roberts Hall Lawn for the ceremony. The university will confer approximately 1,285 undergraduate, graduate and doctoral degrees.

Lubetzky is a social entrepreneur working to build bridges between people and to increase appreciation for our shared humanity.

While best known as the founder of KIND Snacks, Lubetzky’s foray into food was the unexpected outcome of his work to use business to bring neighbors in Middle Eastern conflict regions together. The son of a Holocaust survivor, he conceived OneVoice, Empatico and Starts with Us to build human relationships and civic movements rooted in curiosity, empathy and the courage to work together across perceived divides.

Lubetzky is passionate about channeling business forces to achieve social good. Since creating a new healthy snacking category with the introduction of KIND’s first Fruit and Nut bars, Lubetzky has built KIND into a multibillion-dollar global health and wellness brand committed to creating a kinder and healthier world – one act, one snack at a time.

Lubetzky is a member of the Anti-Defamation League’s Inaugural Board of Directors. He has received the King Center’s Salute to Greatness Humanitarian Award, along with awards from the World Economic Forum, the Skoll Foundation, Conscious Capitalism, the Hispanic Heritage Foundation and the Horatio Alger Association. In 2015, Lubetzky was named a Presidential Ambassador for Global Entrepreneurship by President Obama. He is the author of The New York Times bestseller Do the KIND Thing and a recurring shark on ABC’s television series Shark Tank.

Lubetzky holds a B.A. in economics and international relations from Trinity University and a J.D. from Stanford Law School. He is a proud U.S. citizen, having emigrated from Mexico at age 16. He also enjoys spending time with his family and practicing magic.