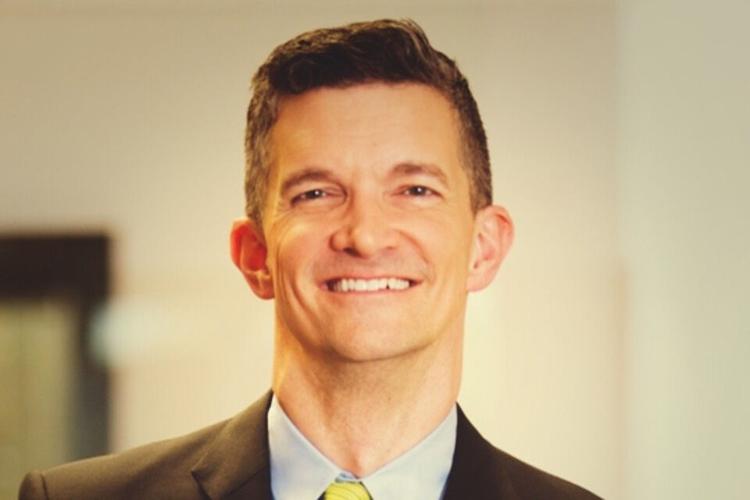 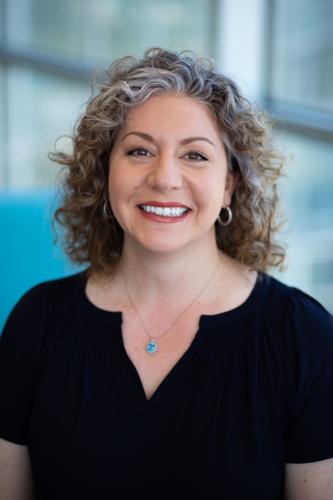 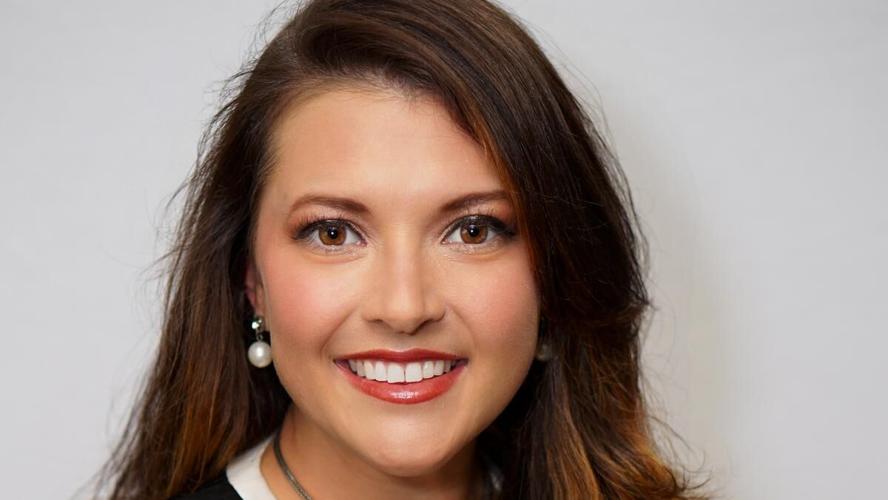 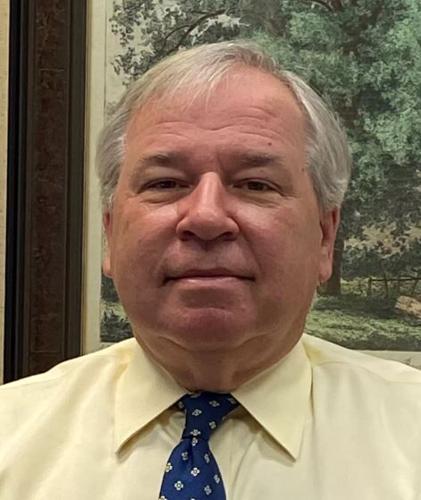 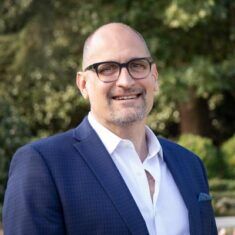 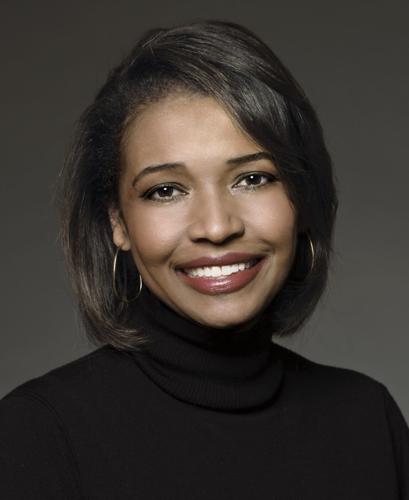 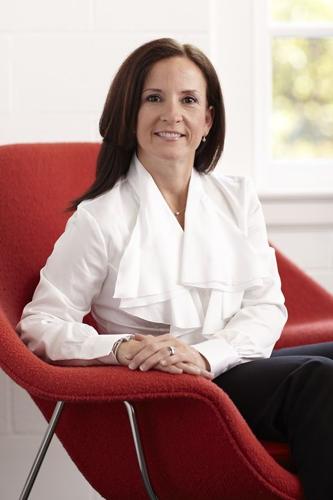 Chad Cheek to serve as Chair of Board of Trustees

Arts Council’s Board of Trustees is composed of a group of community members, stakeholders, and patrons who serve as the organization’s governance body, playing a critical role in fiduciary decisions affecting the local arts and cultural sector. As such, trustees have an active interest in growing the economic impact of the arts in Forsyth County which totals $156.8M and employs nearly 5,500 full-time equivalent roles annually according to a pre-pandemic study with Americans for the Arts. In the fiscal year ending September 30, 2022, Arts Council raised a total of $2.6M to support the Community Fund for the Arts. These funds go to support outgoing grants and award allocations for organizations and individual artists, the management of Arts Council’s Milton Rhodes Center for the Arts, as well as community programming.

New trustees include the following:

Stephan Dragisic is Director of Advancement of Reynolda House Museum of American Art and Reynolda Gardens. In his role, he oversees all revenue sources including fundraising, admissions, events, and retail. Prior to his time at Reynolda, Dragisic served Visit Winston-Salem leading the development and implementation of heritage and cultural tourism programs for the community. He is a working artist and potter since 2018, actively engaged in classes at Sawtooth School for Visual Art.

Robin Miller is a private banker with First Citizens Bank and First Citizens Wealth Management. A native of Winston-Salem, Miller believes art is an “expression and communication of our inner self to others.”

Rosa Otero, PhD is a full-time faculty member and the current Director of Visual and Performing Arts as well as the School of Music Administration at Salem College. She is the designer and curator of Salem College’s SIDE Chair Library, a one-of-a-kind facility that provides access to 20th century furniture icons. Otero is excited to return to Arts Council’s Board of Trustees and looks forward to sharing her expertise with the greater community.

Courtney Payne Benfield is the Triad Market Executive of Bank of America serving Winston-Salem, Greensboro, High Point, and Burlington where she helps manage business integration, community engagement, and employee engagement and local volunteerism efforts. Recently, Payne was named an Outstanding Woman in Business and 40 Under 40 recipient by Triad Business Journal.

Tracy Preston is Executive Vice President, Chief Legal Officer, Chief Compliance Officer, and Corporate Secretary of HanesBrands, Inc. She oversees a global team of 36 professionals and approximately $18+ million budget. In 2022, Preston was recognized as one of the Most Influential Black Lawyers by Savoy Magazine. Other professional accolades include being honored as the ACC Outstanding General Counsel of a Mid-Sized Legal Department, and Black Enterprise’s Most Powerful Women in Corporate America.

Amy Reynolds is Senior Vice President of Marketing and Customer Engagement at Flow Automotive Companies. In this role, she leads Flow Marketing Services, an internal automotive marketing agency, and the Flow Customer Relationship Center, and automotive business development center focused on sales, service, and customer care. Reynolds also co-owns Bespoke Cyclery, a bicycle service and sales company in Lewisville, NC where she draws on retail sales experience to craft an inclusive experience for all cyclists.

Howard Upchurch recently retired from HanesBrands, Inc., after 34 years of service, serving as group president of Innerwear in North and South America. As leader of the largest business segment generating over $3 billion in sales, he had broad general management responsibility with a focus on marketing, sales and operations. Upchurch is excited to return to the board and will serve as vice president of Arts Council’s Board of Trustees.

“The incoming class of new members represent a distinguished selection of community leaders, patrons, and artists,” says Chase Law, President and CEO. “I look forward to continuing this work that is focused on the impact of the arts and cultural sector and driving it forward to the future.”

Arts Council of Winston-Salem & Forsyth County is the chief advocate of the arts and cultural sector in Winston-Salem and Forsyth County. Arts Council’s goal is to serve as a leader in lifting up, creating awareness, and providing support to grow and sustain the arts and cultural offerings throughout our region, ultimately bringing our community together and making it a great place to live, work, and play.