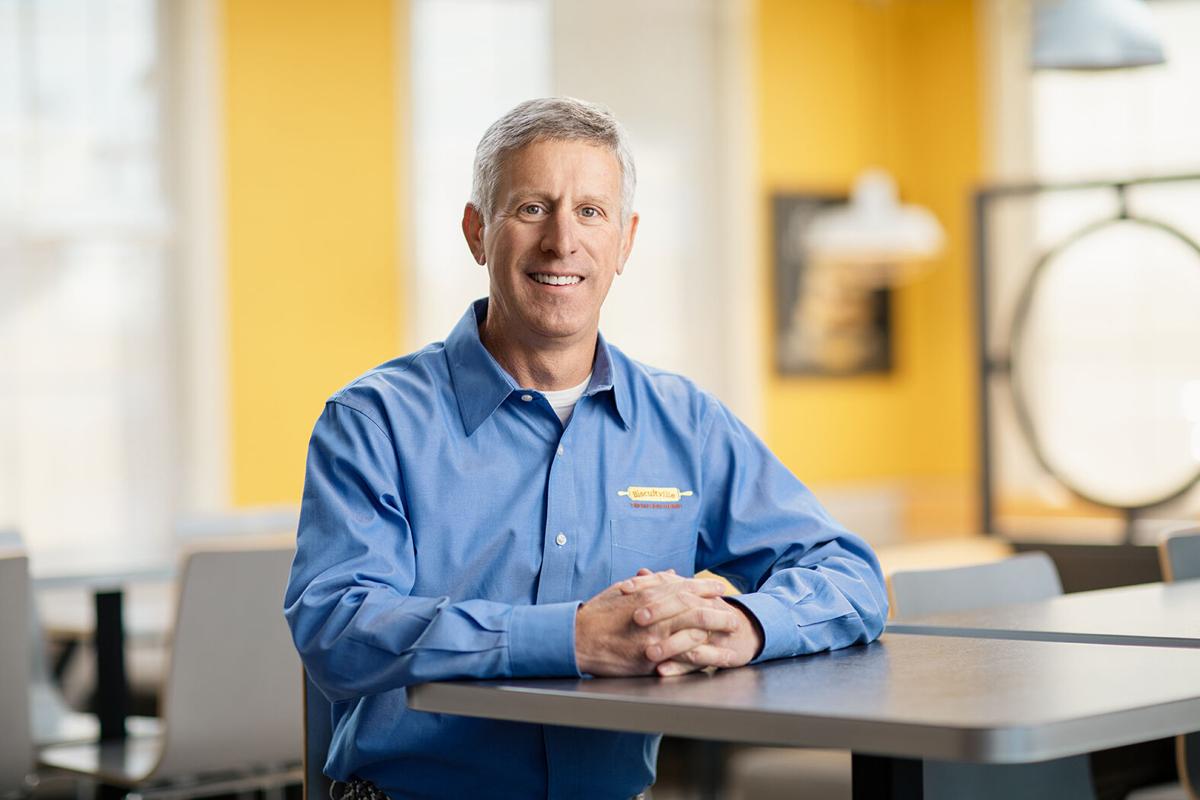 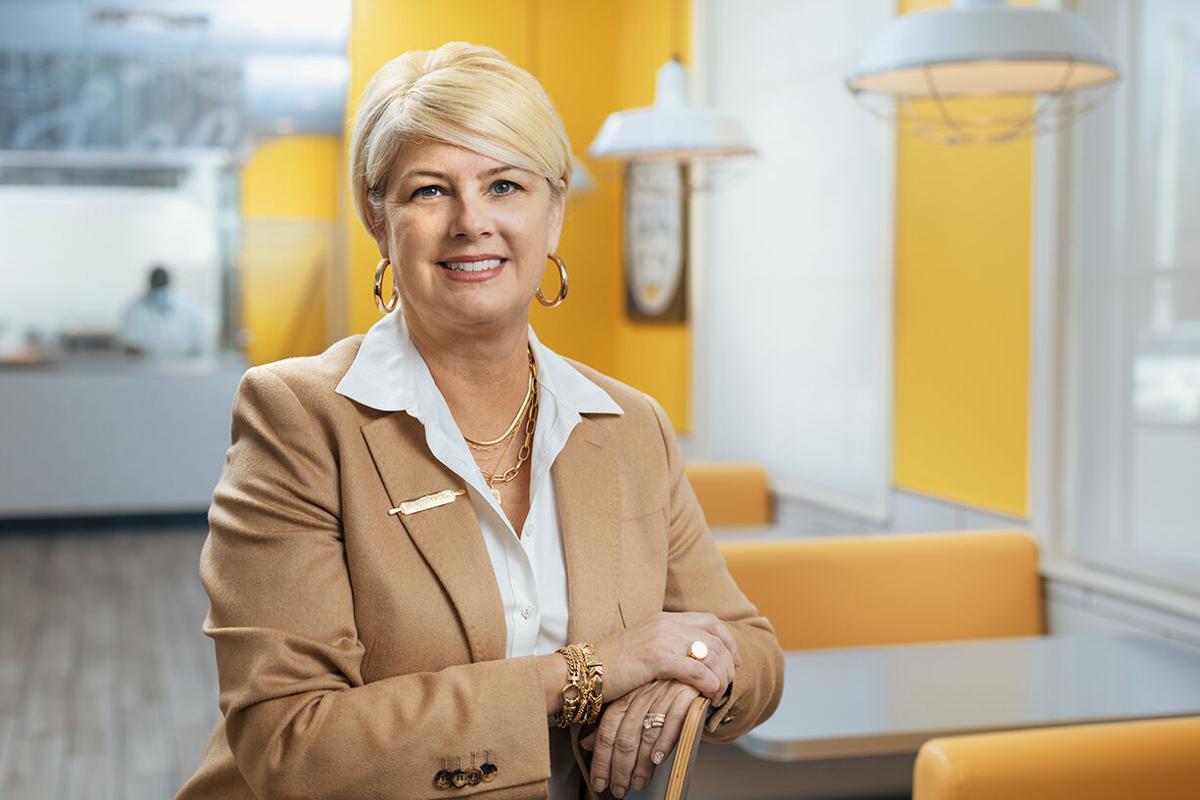 We accept many different kinds of announcements. Just click on the button below and submit a form.

“Kathie has tremendous passion and a deep knowledge of Biscuitville and its culture, and she’s fully prepared to assume the role of Chief Executive Officer. Biscuitville has thrived under Kathie’s leadership as President during the last several years, and I’m thrilled that she has accepted new responsibilities as Chief Executive Officer. I will continue to play an important role at Biscuitville but have ultimate confidence in Kathie’s ability to keep our company focused on its core principles and continue our expansion model.”

Nation’s Restaurant News, a leading food service industry magazine, included Niven in its list of “2018 New Top Restaurant Executives.”  Under Niven’s leadership, Biscuitville has continued its growth strategy by consistently achieving our growth plan and renovating, remodeling, or rebuilding nearly all of our 62 restaurants.  The majority of the new locations have been within Biscuitville’s traditional footprint but also includes expansion into the Fayetteville and Charlotte, NC markets.

“Burney and his father Maurice Jennings built of foundation of mutual respect among all team members at Biscuitville and a legacy of serving high quality, locally sourced food. I look forward to continuing their vision for Biscuitville and being a good steward of their people-first culture. Our commitment to diversity and accessibility begins with me, and as a female executive, my role reinforces our shared belief that we cannot limit our vision of what leadership may look like.”

Prior to becoming President, Niven served as Biscuitville’s Chief Brand Officer.  In this role, she was responsible for defining and accelerating Biscuitville’s brand vision and growth plan.  She oversaw the creation of Biscuitville’s Fresh Southern® brand positioning, which created the Biscuitville that all guests know today, including the new logo, restaurant redesign, packaging, employee uniforms, and trademarking.  Niven created a Culinary Operations department to ensure support of the company’s commitment to high quality, locally-sourced food and also spearheaded the company’s shift from a traditionally compliant-focused Human Resources department to the new, service-minded People Excellence department.  She also authored the food innovation process, the Menu Management Assembly, which produced the most successful promotional product launch in Biscuitville history—the locally sourced Spicy Chicken and Honey Biscuit.

Earlier in her career, Niven served as Vice President of Field Marketing for Quiznos Corporation and served in a variety of marketing roles at RTM/Arby’s Roast Beef Corporation, Burger King Corporation, and Krispy Kreme Doughnut Corporation. She received a B.A. degree in English with a minor in communications from Elon University.  Niven’s post-graduate studies and professional development included course work in leadership, branding and strategy at the Center for Creative Leadership, the Kenan Flagler Business School at the University of North Carolina at Chapel Hill and Design Thinking at Harvard University.

Headquartered in Greensboro, North Carolina, Biscuitville Fresh Southern® is a family-owned company serving authentic Southern food made fresh daily from locally sourced ingredients.  Known as the Home of the Biscuit Window Since 1966®, Biscuitville serves scratch-made biscuits baked fresh every 15 minutes.  The company was founded in 1966 when owner Maurice Jennings opened two pizza restaurants in Burlington, NC.  Using a family recipe, he later added fresh-baked biscuits to the menu—which proved so popular, the brand evolved to become Biscuitville.  Today, the company sources its ingredients from other local and family-owned partners to serve guests the classic Southern breakfast. Biscuitville employs more than 1,800 people and operates 62 restaurants in North Carolina and Virginia, serving breakfast all day from morning to 2 p.m.  For more information, visit Biscuitville.com.

Offer a personal message of congratulations...

You'll find individual Guest Books on the page with each announcement. By sharing a positive thought you add happiness to the lives of those who are reaching a new life milestone. If you have an existing account with this site, you may log in with that below. Otherwise, you can create an account by clicking on the Log in button below, and then register to create your account.

Add an entry as

Add an entry
Watch the guestbook. Stop watching this guestbook.